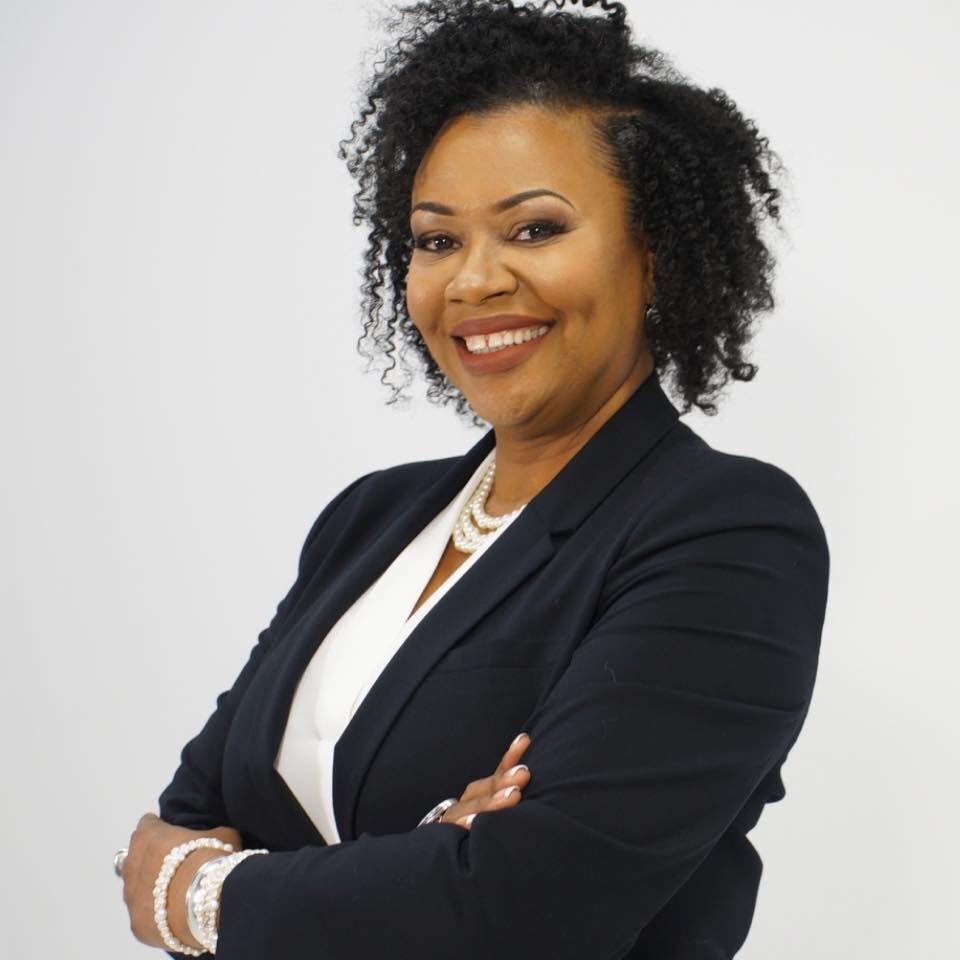 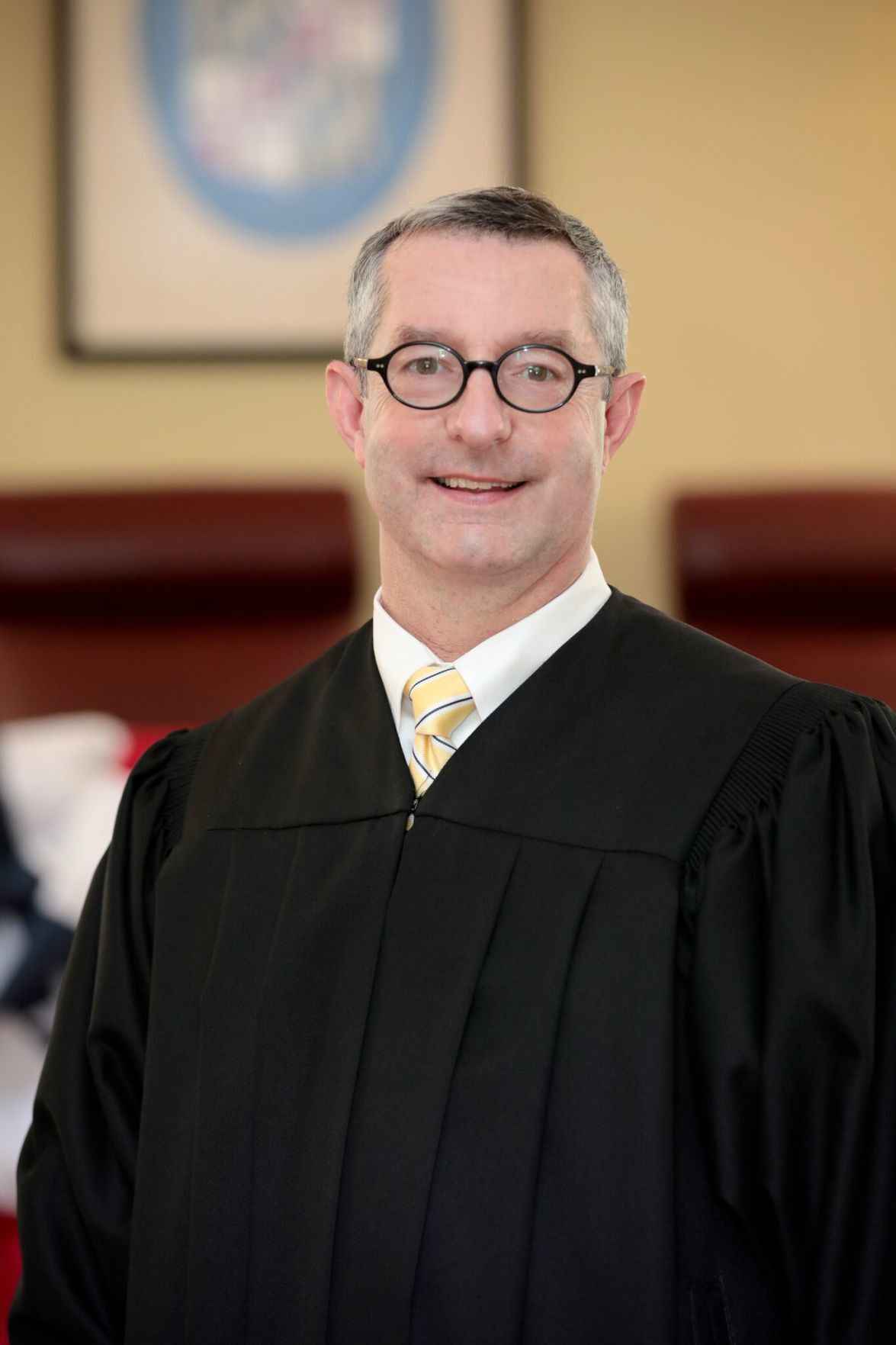 Circuit Court Judge Patrick Devine was first selected to the bench in November 2018. He’s up for his first election which will determine if he will fulfill a 15-year term. He has two challengers.

Circuit Court Judge Patrick Devine was first selected to the bench in November 2018. He’s up for his first election which will determine if he will fulfill a 15-year term. He has two challengers.

Two candidates will be vying for the position of judge of the Circuit Court of Charles County in November’s general election after winning the Democratic and Republican nominations in June’s primary election.

Southern Maryland News previously reported that incumbent Judge Patrick Devine won the Republican ballot and challenger Makeba Gibbs received the Democratic nomination. While all candidates appeared on both parties’ ballots in the primary election, the top two vote getters moved on to this fall’s general election as nonpartisan candidates.

Devine has served as an associate judge since January 2019 and is looking to keep a 15-year term, whereas Gibbs will serve the same term length should she be elected.

The primary election process was drastically altered due to the novel coronavirus pandemic, with a large amount of mail-in ballots being sent and only one in-person voting location available. The general election will see every public high school in Charles County established as a voting center, in addition to Piccowaxen Middle School and Sacred Heart Church in La Plata.

Both candidates expressed concern for voting amid the pandemic, but were both optimistic that citizens would come out to vote.

“As they say, if you don’t vote you can’t complain, you’ve got to get out there and be part of it.” Devine said. “It is your civil duty, your civil obligation to be part of the process and to be informed about the process.”

Devine, a defense attorney for 25 years prior to being nominated to the bench, said he wants to continue reducing the population of the Charles County Detention Center, partially due to the pandemic. He said establishing a co-mental health and drug addiction court is a priority for him, in an attempt to reduce the amount of inmates as non-violent offenders.

“I think we will get that passed, but Charles has been lacking it for years,” Devine said. “We are hoping to push that through this year, it’s needed in almost any jurisdiction in Maryland, but we definitely need it here in Charles County.”

Devine currently oversees the juvenile court and again promoted making mental health resources available to juveniles who commit crimes with the goal of avoiding recidivism. He said resources for juveniles have been pulled back due to the pandemic and that remote hearings with clients just simply are not as effective as in-person, small class size counseling.

“We will get back to it, because if you can get a juvenile back on track, you have done something,” Devine said. “It is more difficult to do it when they are in their 30s and they have been drug addicted or had less support longer and it is hard to get them back on track, if you are going to make an impact, that’s the area.”

Devine has handled juvenile cases as a prosecutor, defender and judge, so he said his broad experience has helped him with deciding cases. Devine’s slogan is “The People’s Judge;” he has been in the county for 30 years and said he believes he has an understanding of what is the best situation to handle in any particular case.

“I am immersed in the community and I think that is one of the things I am trying to emphasize,” Devine said. “I have got that experience either trying domestic, juvenile or criminal cases, so I hope that is something that people want to keep here in the county.”

Gibbs spent her first nine years practicing law in the county as an assistant public defender and has since established her own private defense practice. She said she has been repeating fairness and experience in justice in her campaign, giving examples of when clients she was representing either became nervous or more comfortable depending on which judge was overseeing their case in the past.

“It just struck me that a judge should be fair and the courtroom should be a place where you find justice,” Gibbs said. “So from very early on, it’s just something that I saw myself put in that position. Unlike other political positions where you have a specific platform, as a judge you are required to take every case as it comes and be fair and impartial.”

Like Devine, Gibbs promoted the idea of a mental health and drug court, in addition promoting the idea of a veterans court. She said having a drug court would be a good place to start due to the opioid crisis, giving the court an alternative to a prison sentence in nonviolent cases. “It allows for there to be more of a comprehensive approach to rehabilitate people, so it kind of reduces recidivism and helps to get them re-acclimated to the community,” Gibbs said. “I just think that that should be something that we strive to have here.”

Gibbs mentioned that Baltimore city has a veterans court and said that separate incident courts need to be funded, either through the public or private sector. She said the courts would be a long term solution to problems with alcohol and drug abuse, mental health or veterans with post-traumatic stress disorder.

If given the chance to handle juvenile cases, Gibbs said she would take them as an opportunity for rehabilitation and promote the youth to take advantage of programs to reduce recidivism. She said a judge should have discretion when dealing with juvenile cases and help the juvenile correct their actions rather than be stigmatized by the legal process.

Gibbs said her background in serious felony cases, bail review, divorce, child support and other facets of the legal system have prepared her, should she be elected.

“I believe that I will be ready from day one,” Gibbs said. “I have been getting a lot of support and feedback in the community that they have been concerned with the courthouse being a place to fear and not a place to find justice and I hope that by electing me to the bench that changes that perception.”