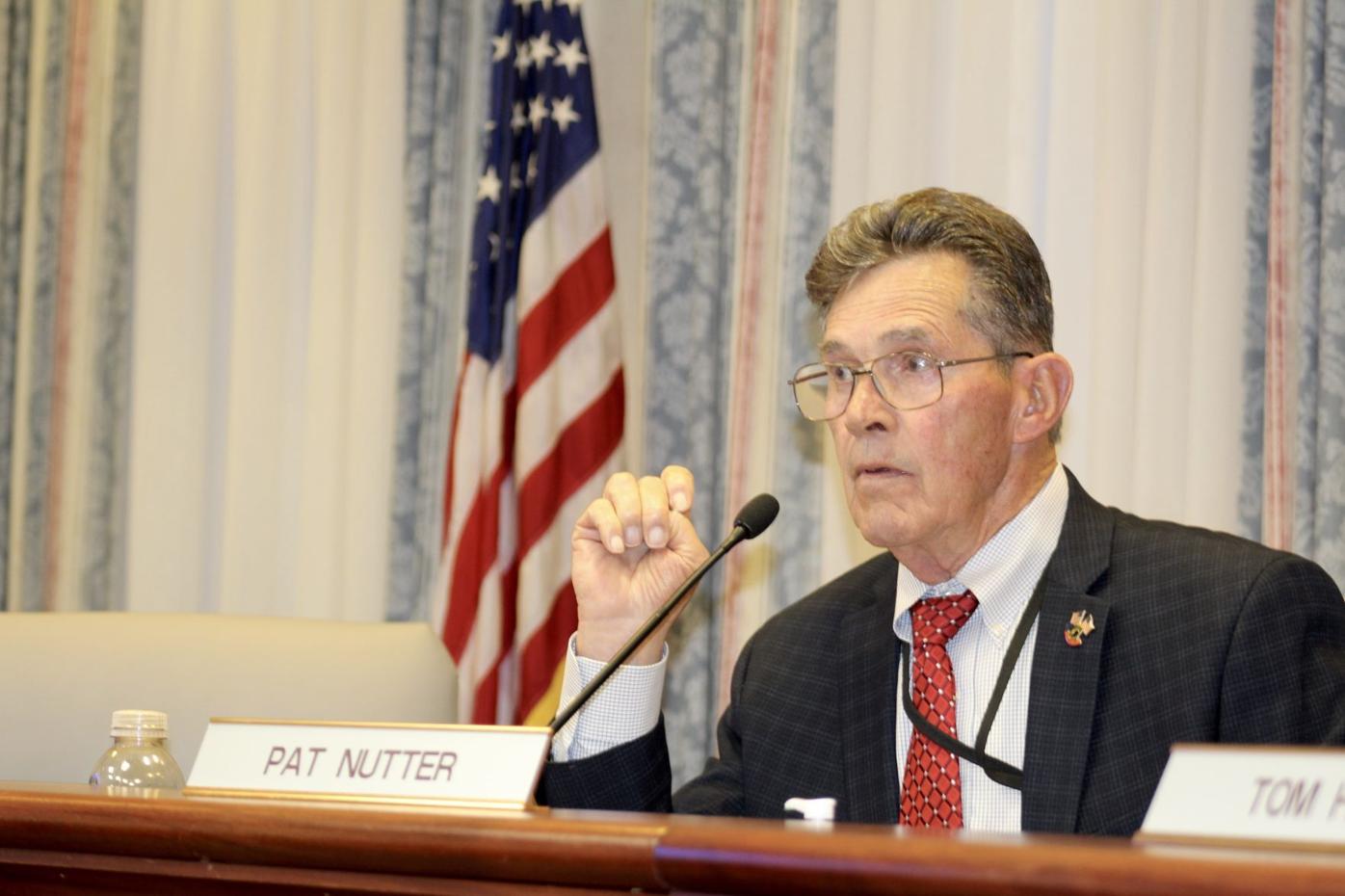 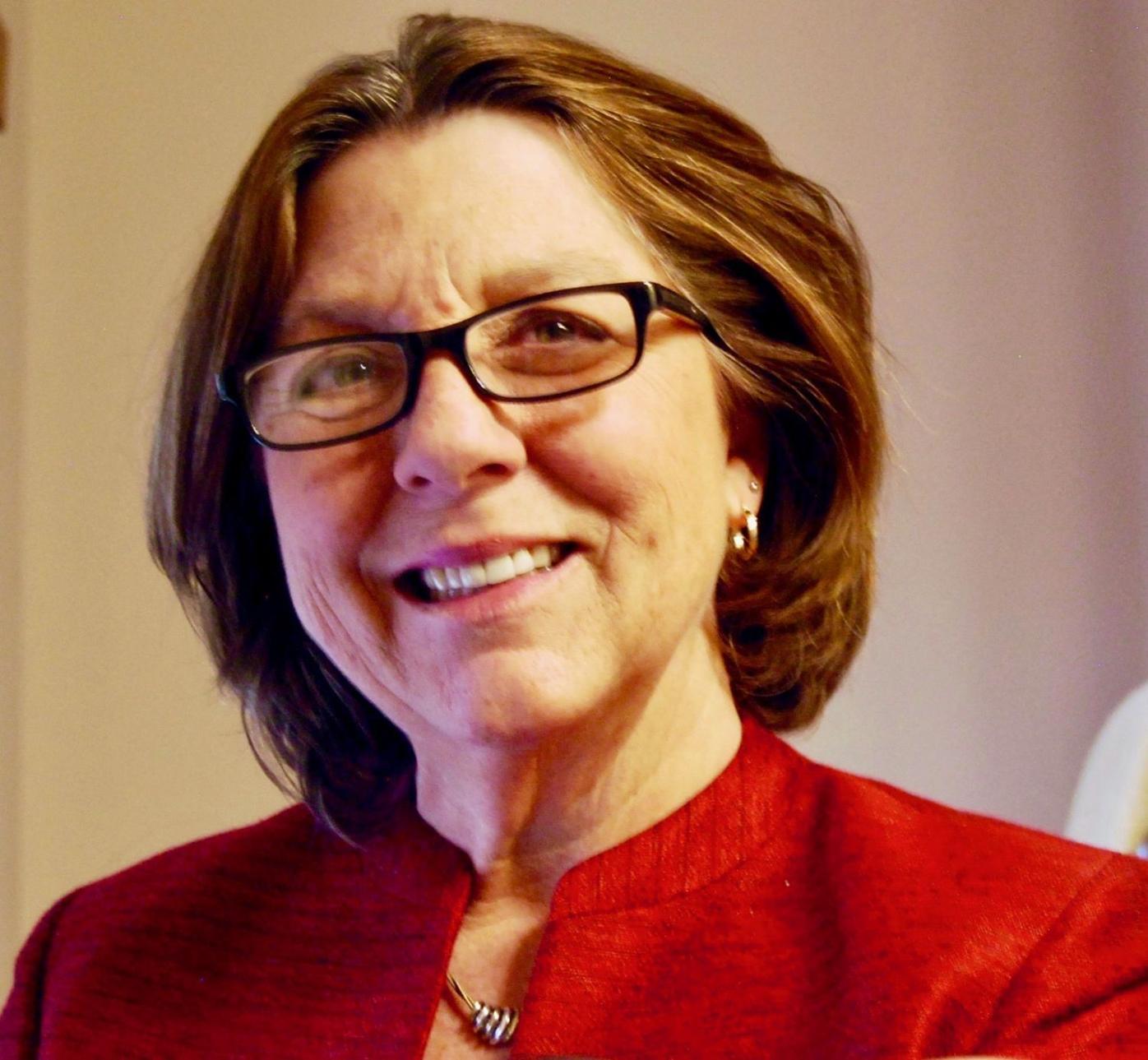 Due to a rise in COVID-19 data, the Calvert County school board on Nov. 19 voted to halt in-person learning for prekindergarten, first and second grades.

The unanimous vote — with board member Pat Nutter abstaining — followed on the heels of a 3-2 tally where the board voted to not proceed with a planned return to in-person schooling for grades 3 through 5 that was set to begin on Dec. 7.

The vote on grades 3 to 5 was reconsidered from a week prior. Nutter, a newcomer to the board, had cast that deciding vote on Nov. 12 in another 3-2 tally against the Dec. 7 return.

By the Nov. 19 meeting, Nutter said he had done his research, which persuaded him to change his vote to instead support the return for grades 3 to 5. Nutter said he called schools and hospitals, the latter of which he said are not overburdened. “I followed the science,” he said, noting transmission of the coronavirus in schools is small, according to Dr. Larry Polsky, county health officer.

Nonetheless, the virus test positivity rate and number of cases per 100,000 in Calvert stood at 5.35% and 16.7, both of which were over the 5% and 15 standards given by the state department of health that call for no in-person classes once breached.

Board member Dawn Balinski said she “completely empathizes” with Nutter’s view, but noted that there was a 70% increase in new cases in the county following their Nov. 12 meeting.

“I am extraordinarily disappointed to reverse my earlier votes” to resume in-person classes, she said. “I am not optimistic about a return any time soon before the January term,” she added.

Board member Pam Cousins also spoke prior to the vote and said that inconsistent support of health protocols by school district administration gave her “pause.”

After halting hybrid learning for grades 3 through 5, the board took up a motion to halt instruction for prekindergarten through second grade, which started back on Nov. 9.

“You can’t hold back one set and let the other go through,” Nutter said. “You put me in a rough situation,” he said, noting that he would have to abstain from the vote on prekindergarten through second grades. The other four members voted yes, although board member Tracy H. McGuire explained that some teachers wanted prekindergarten through second grade to remain in the hybrid plan even if it was postponed for grades three through five.

“I’m sorry for the parents we’ve impacted here,” Balinski said, noting that she got an email during the meeting from a parent asking who was going to tell her son that he can’t return to school now.

Balinski noted that her own son in Newport News, Va., would not be seeing his parents for Thanksgiving, a decision that she and her husband made to follow advice of government officials.

McGuire motioned that some special education and other students, including English language learners and those without internet, could remain in school or use internet cafes. That motion passed 5-0.

Middle and high school students are not set to return to schools until after the new year, based on the Calvert school board’s current plans.

Superintendent Daniel D. Curry noted at the Nov. 19 meeting that student-athletes can continue with conditioning outside.