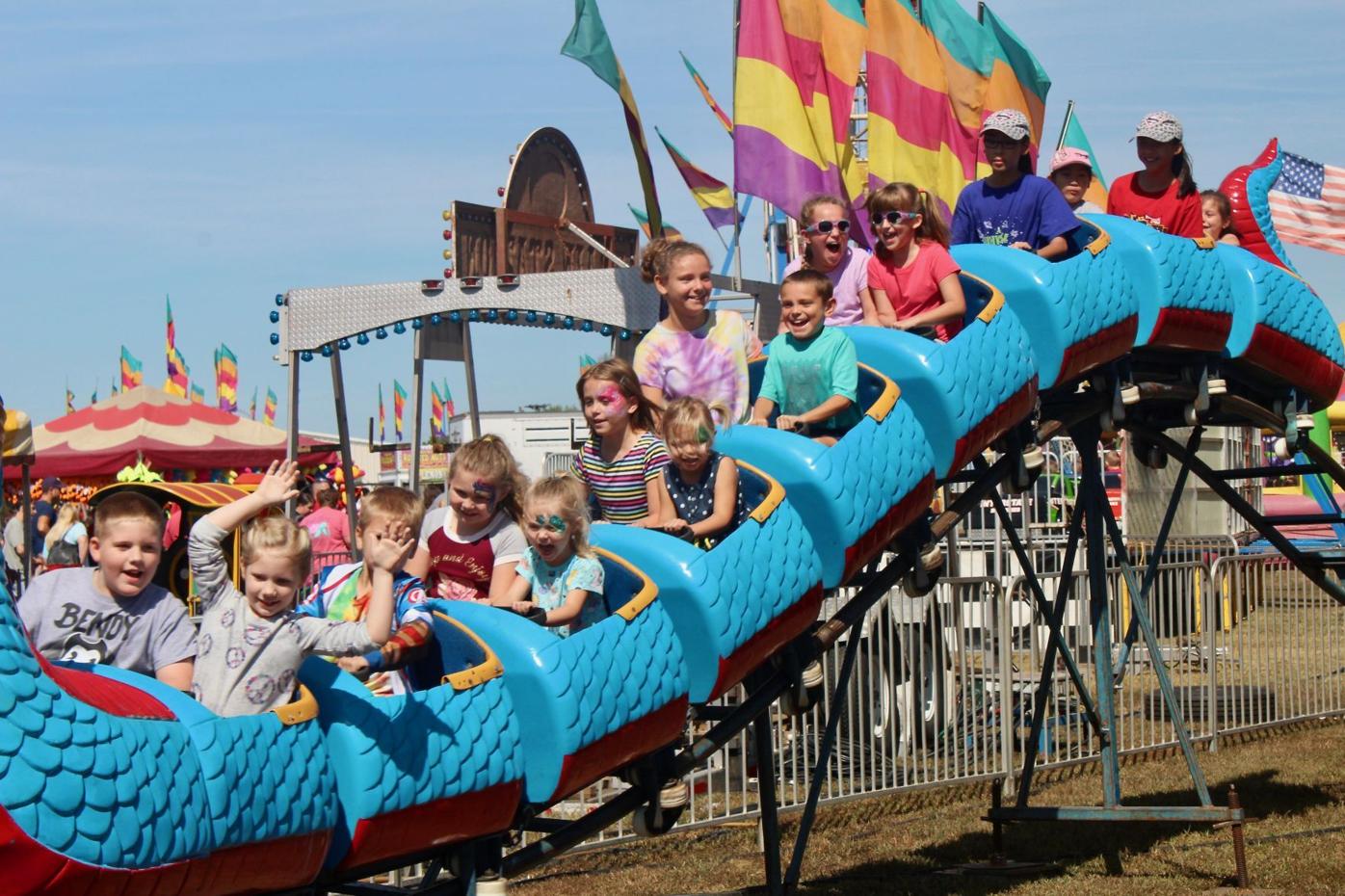 Children ride a mini-coaster at the 2019 St. Mary’s County Fair. The fair board announced last week that this year’s fair is canceled due to the coronavirus pandemic. 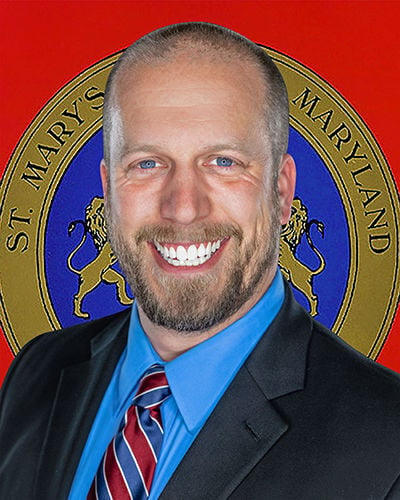 Children ride a mini-coaster at the 2019 St. Mary’s County Fair. The fair board announced last week that this year’s fair is canceled due to the coronavirus pandemic.

The annual St. Mary’s County Fair, which was scheduled for Sept. 17-20, has been canceled due to the COVID-19 pandemic, along with several other events many residents look forward to every year.

On June 30, the St. Mary’s County Fair Association’s board of directors announced the cancellation of the 2020 county fair after months of monitoring the coronavirus requirements for physical distancing, limitations on the number of people in a social gathering and the significant risks to the safety and health of the community.

Considering the roughly 50,000 attendees in the 3½ days the fair runs, John Richards, SMCFA president, told The Enterprise on Monday it would have been very difficult to follow social distancing guidelines and sanitation requirements. In addition, schools and other organizations would likely not be able to participate.

“From the start there are people coming through the gate … there’s arts and crafts, commercial exhibits,” animals and many of “our volunteers are in the high-risk category,” creating “too much of a safety hazard,” Richards said. He mentioned Charles County still has not made a decision regarding its county fair, and the Maryland State Fair in Towson is still on.

He said the board decided to cancel the St. Mary’s County Fair three months early to give members time to figure out what they can and can’t do, suggesting the group is thinking of ways to continue with livestock auctions or 4-H programs, which would not be open to the public.

The decision to cancel the fair was “very difficult to make,” Richards mentioned, and this year would have marked the 74th annual fair. He added, there is no way to know what the fair will look like next year, but “we’re trying to be aware of the new normal” while “this virus will be with us for a long time.”

Commissioner Eric Colvin (R) told The Enterprise on Monday the county fair is one of his favorite events of the year and he understands how “difficult of a decision” it was to have to cancel it, but it’s “probably the safe and smart” thing to do. He said he is now “looking forward to next year’s fair,” which will hopefully be bigger and better.

While many county residents look forward to the fair every year, Commissioner Todd Morgan (R) said he is “really disappointed the fair is canceled” but said he understands why the decision was made. He mentioned he supports the county fair board and they are “erring on the side of caution.”

The annual Beach Party on the Square in Leonardtown was also canceled, according to a July 1 press release. The event was scheduled for Aug. 8 and usually draws in thousands of people to play in 40 tons of sand and a fire truck waterfall, as well as enjoy live music, strolling performers and a variety of fitness and sports demonstrations.

Nick Colvin, a Leonardtown council member and brother of Eric Colvin, shared on Monday the council decided “it would be for the benefit of everyone” to cancel the party since it would be almost impossible to maintain social distancing guidelines during such a large gathering.

“It’s been very popular over the years,” he said, but canceling it is in the best interest of the safety of the community. He added they are hopeful they will be able to host the beach party next summer.

Dr. Meena Brewster, health officer for the county, told The Enterprise on Tuesday morning the health department was not consulted regarding the decisions to cancel these events. She said the decision to cancel had to be a hard one while “these are key events in the county,” but considering “the number of people coming in and out,” many of whom are high-risk for contracting the virus, it was a smart one.

She pointed out that big social events such as the county fair attract a significant number of out-of-county residents as well, further increasing the risk of exposure to the coronavirus.