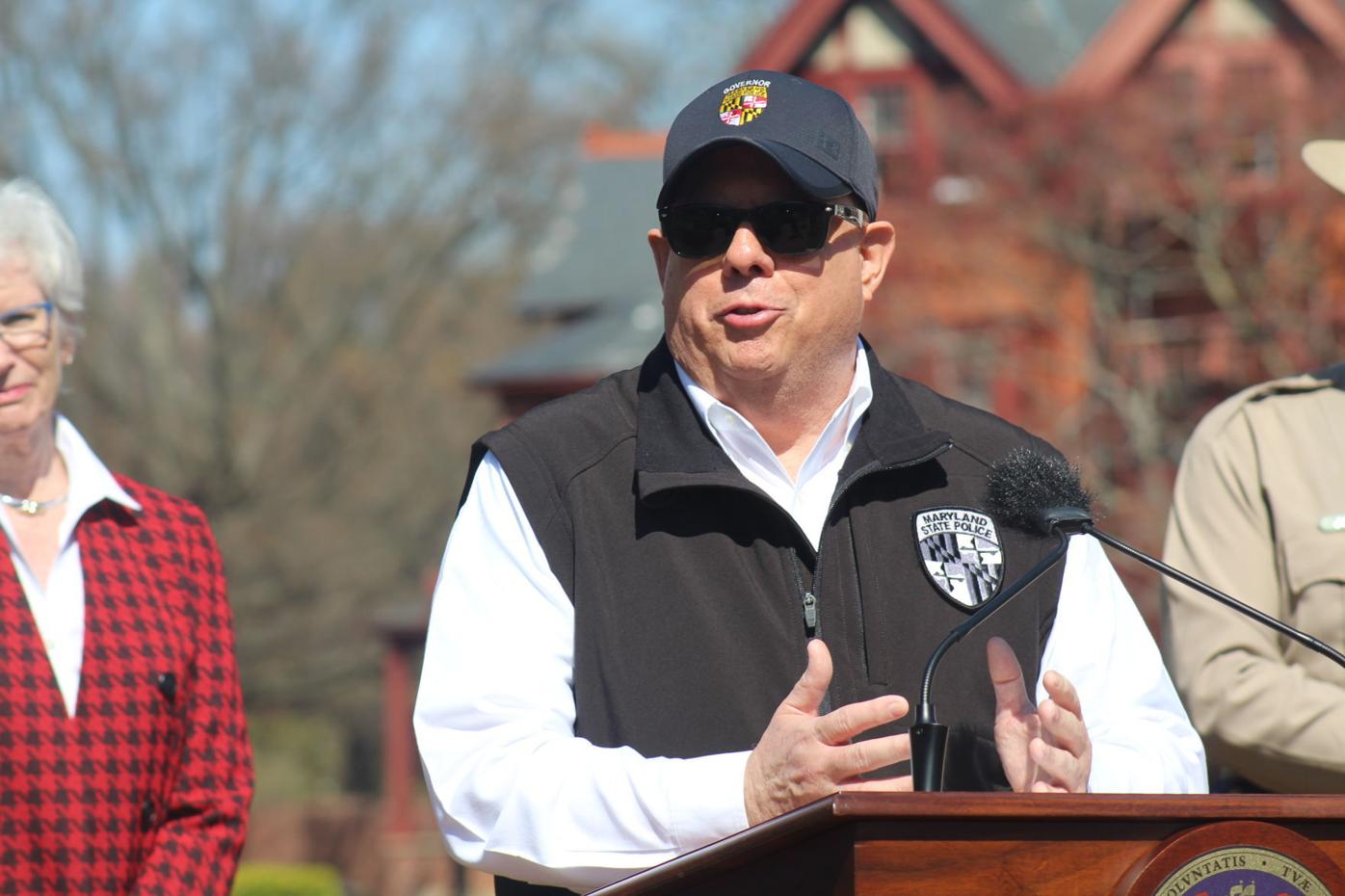 Gov. Larry Hogan (R) announced an executive order requiring Marylanders to stay at home except for “necessary and essential” purposes during a press conference Monday morning. 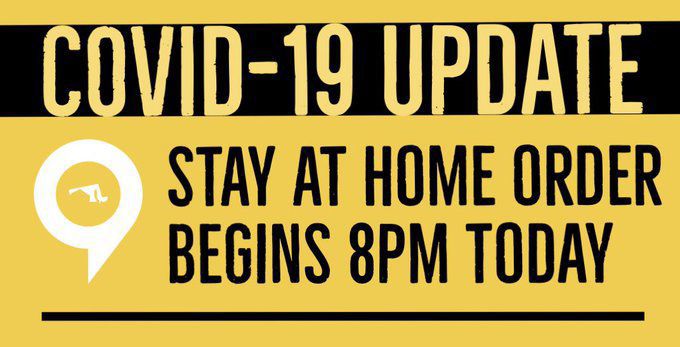 Gov. Larry Hogan (R) announced an executive order requiring Marylanders to stay at home except for “necessary and essential” purposes during a press conference Monday morning.

In an effort to slow the spread of the COVID-19 pandemic in Maryland, Gov. Larry Hogan (R) issued an executive order Monday instituting a “stay at home” directive beginning at 8 p.m. and applying to everyone not in an “essential” job or going out for a necessary reason, such as obtaining food, medicine or health care.

“This is a deadly public health crisis,” Hogan said during a morning press conference. “We are no longer asking or suggesting that Marylanders stay home, we are directing them to do so.”

As of noon Tuesday, the Maryland Department of Health had confirmed 1,660 cases of COVID-19 statewide, 40 of those in Charles County, 341 in Prince George’s, 15 in Calvert and 15 in St. Mary’s. The number of deaths attributed to the viral infection stood at 18 statewide.

Hogan said that despite the danger of the COVID-19 pandemic, many individuals were choosing to ignore the executive orders that had been issued closing most businesses and limiting gatherings to less than 10 people.

“These individuals are endangering themselves and their fellow citizens,” Hogan said. “Anyone engaged in this type of reckless behavior is in violation of state law and is putting the lives of their family, their friends and their fellow Marylanders at risk.”

The Charles County Sheriff’s Office reported that a Hughesville man had been arrested on Friday evening for violating the governor’s executive order with a gathering of approximately 60 people at a bonfire. The man allegedly refused repeated police requests to disperse the group.

The stay at home directive follows on the heels of last week’s closure of all businesses not deemed essential in federal guidance and the announcement that schools will be closed through at least April 24.

Hogan said that anyone convicted of violating the executive order will be subject to up to one year of imprisonment and/or a fine of up to $5,000.

Hogan said that of those essential businesses allowed to remain open, “those businesses must make every effort to scale down their operations in order to reduce the number of required staff, to limit in-person interaction with customers as much as they are able and to institute telework for as much of their workforce as is practical.”

Hogan said the executive order does not apply to doing things that are “necessary and essential.”

“People are not locked in their homes,” Hogan said. “We want people to go out to get food, they need to get prescriptions, you should be able to get outside for your own physical and mental well-being and go for a walk and take your dog for a walk. You should not go out with a crowd of 100 people, congregating in a park somewhere.”

“If your plumbing is leaking all over your house, and you have to go out and do something about that, that’s probably a necessary function. But you shouldn’t be out shopping for new carpets or cabinets or buying furniture or clothing. You should be buying the necessary things you need to survive,” he added.

In addition, a screening and testing site has opened at Fed Ex Field in Landover.

However, Deputy Secretary of Health Frances Phillips said the testing sites are intended only for those with a doctor’s referral or an appointment and in certain risk categories, including those over age 65, health care workers, emergency first responders, people living in group homes and those with underlying medical conditions.

“This is for at-risk people with symptoms of the disease, who will not be tested in emergency rooms or crowded physicians’ offices,” Phillips said. “The point of the test sites is to pull people away from these health care facilities, to spare the emergency rooms and to allow for testing at an alternate site.”

Phillips said that by following the governor’s orders, lives can be saved.

“These are extraordinary times,” Phillips said. “By acting right now, by pulling together, we can slow the spread, save lives and take charge of our future.”

“When this crisis is over, and one day it will be over, we will look back at this time in our lives as a particularly extraordinary moment,” she added.

Hogan said the recent steps were necessary to slow the spread of the virus, which he said has already claimed the lives of over 35,000 people worldwide.

“Marylanders need to know that unfortunately we are only at the beginning of this crisis, and it is only going to get worse before it gets better,” Hogan said. “I realize that this is incredibly difficult on everyone in our state, but I want people to know that we have been through difficult challenges before and we are going to get through this together.”

On Monday, March 30, Gov. Larry Hogan (R) issued an executive order requiring all persons to stay at their home or place of residence, with ce…