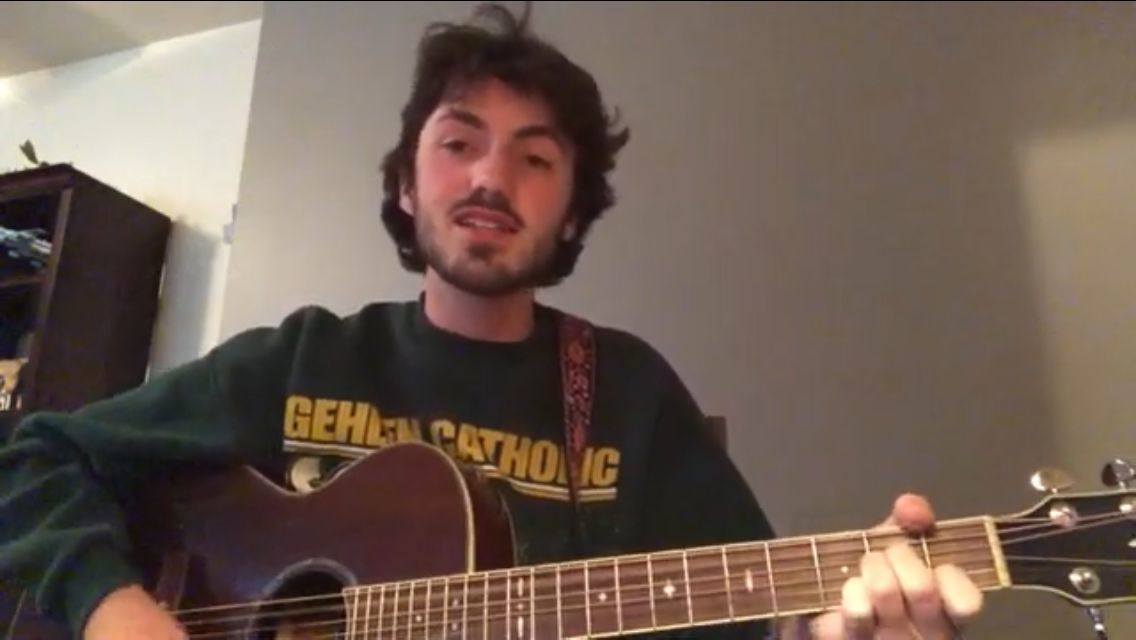 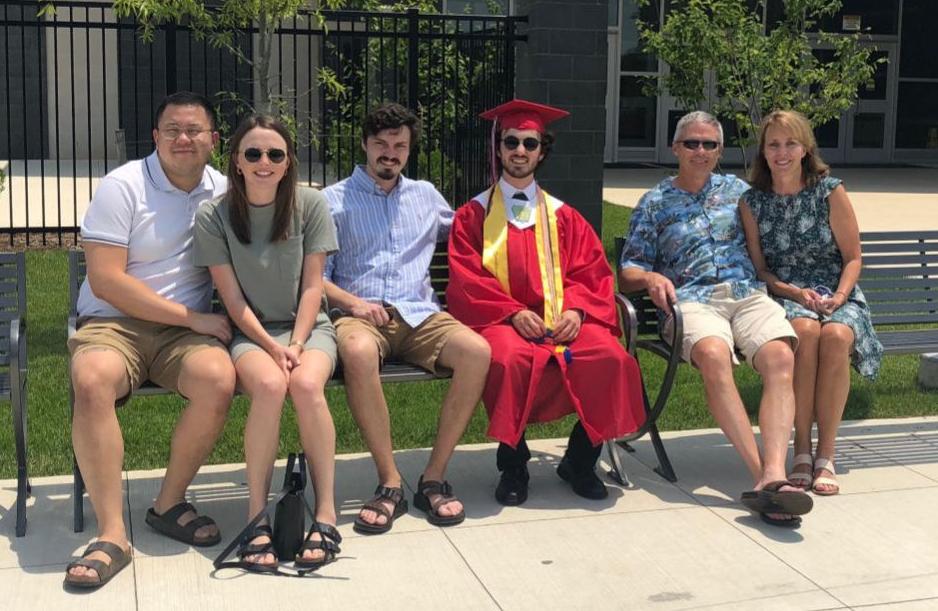 Zach Staver wanted to do something special to help send off his Northern High School Class of 2020, so the 12th-grader penned an unofficial school anthem.

“That song is so heartwarming anyway so when people would hear it they would prick their ears because they recognize the melody and then they listened to the lyrics and would get a chuckle out of it,” said Staver, referring to the 1971 classic, which is a tribute to artists Buddy Holly, Ritchie Valens and the Big Bopper after their death in a plane crash in Iowa in 1959. “I wanted it to bring some joy, especially during such the hard times we were and are still in.”

“He did a great job, and his arrangement was wonderful, his lyrics were great and his guitar was good,” Northern assistant principal James Carpenter said. “He did an excellent job. I have to take my hat’s off to him.”

The chorus of Staver’s version goes, “So bye-bye Northern High / I’d say I would miss you, but that’s a lie / I’m just kidding oh you know I might cry / On the day I throw my cap to the sky.”

Staver’s song also touches on the COVID-19 pandemic and the effect it had on himself and his fellow students, who will officially graduate in a virtual ceremony on Tuesday night.

“But senior year made me shiver / Such bad news that was delivered / Couldn’t go beyond our doorstep / Afraid we’d miss our last step / And I can’t remember if I cried / When I read I had to stay inside.”

“And do you remember that assembly / When Mr. Carpenter told us that we / Were the worst class that had ever been / And while we sat and we had a laugh / Mr. Carpenter was getting so mad.”

“I didn’t say those exact words, actually,” Carpenter said with a laugh. “I told them they were winning, but winning in all the wrong categories. Statistically, things weren’t going well, but they matured and took on the challenge and did a great job at turning things around. I was very surprised to see that [in the song] because I forgot about it. I’m just glad we were able to turn a negative into a positive four years later.”

Staver, who previously rewrote the words to Leonard Cohen’s “Hallelujah” for a class assignment, said teacher Tracy Johnson suggested he do it again.

“She said, ‘We’re all putting videos and montages together for the end of the year, and I think a song would be a good way to showcase that,’” Staver said.

He began rewriting the lyrics in late March and said the words “came to him in waves.”

“I would be sitting in my living room and just think ‘That’s a good idea’ and grab my guitar and try and get a verse or a couple of lines out,” he said. “It’s not something I could force because I’d try and write something down, but it wouldn’t really be catchy or natural. I would share it with friends and other musicians to get feedback. It was hard work, but it was fun.”

Staver said while McLean was able to focus on a generation, he had four years’ worth of material.

“It wasn’t really one line that was hard, it was having so much material to work with,” said Staver, who is headed to St. John’s (Minn.) University in the fall where he will major in English and minor in music. “Four years is a long time to be in high school, and it’s an important time for a lot of people, so I was just trying to pick the right things to write about. I wanted people to think, ‘Oh, that was a fun time’ or ‘that was sad.’”

Staver said he first picked up a guitar when he was 7, and spent three years in the Northern High chorus.

“I consider myself a guitar player and a singer, but if there’s an instrument around, I’ll pick it up and fiddle with it and try and make some music,” he said. “It doesn’t always sound good, but I have fun.”

Carpenter said the senior has left his fellow 12th graders with a cherished memory.

“They’ll remember this year forever for COVID-19,” he said, “and Zach Staver for that song.”

To hear “Patriot Pride” by Zach Staver, go to https://https://www.youtube.com/watch?v=oSlLtQvphcY.