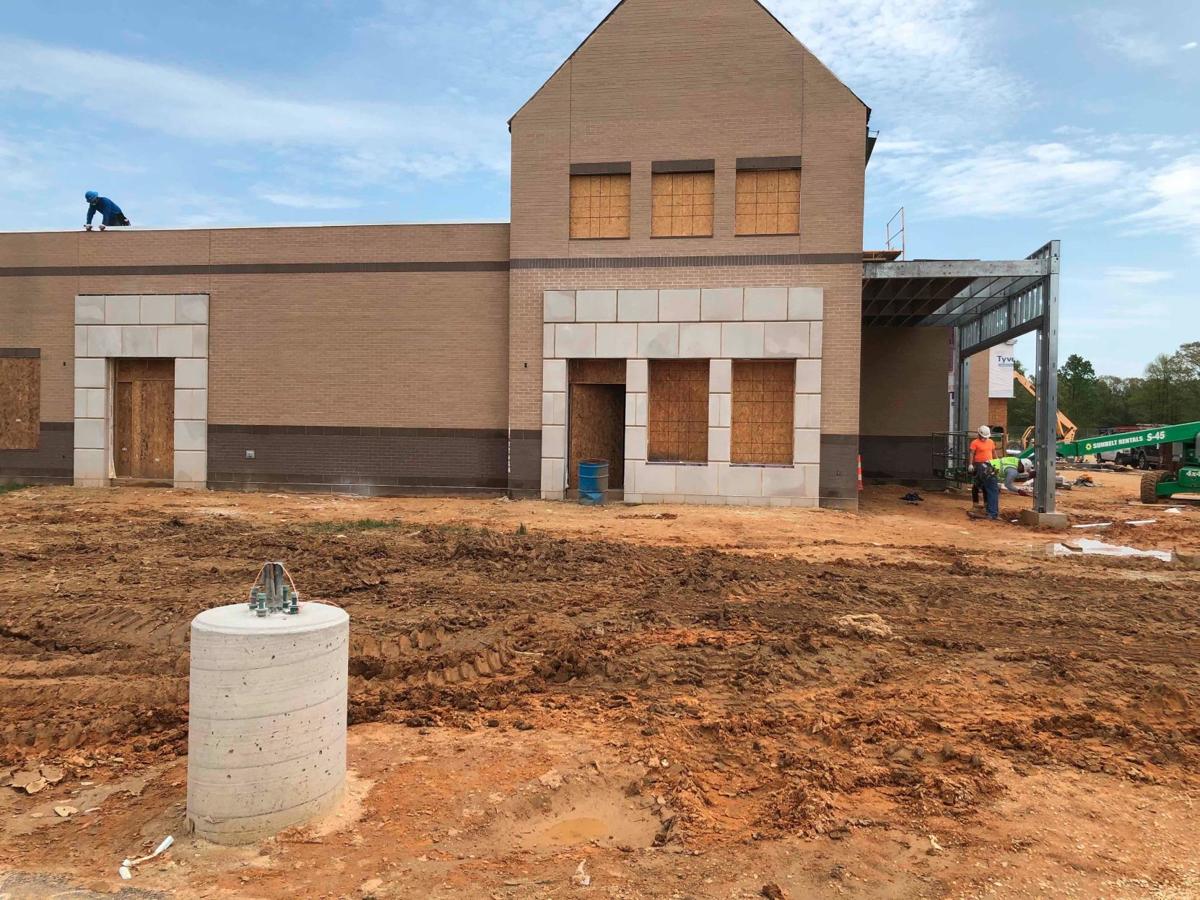 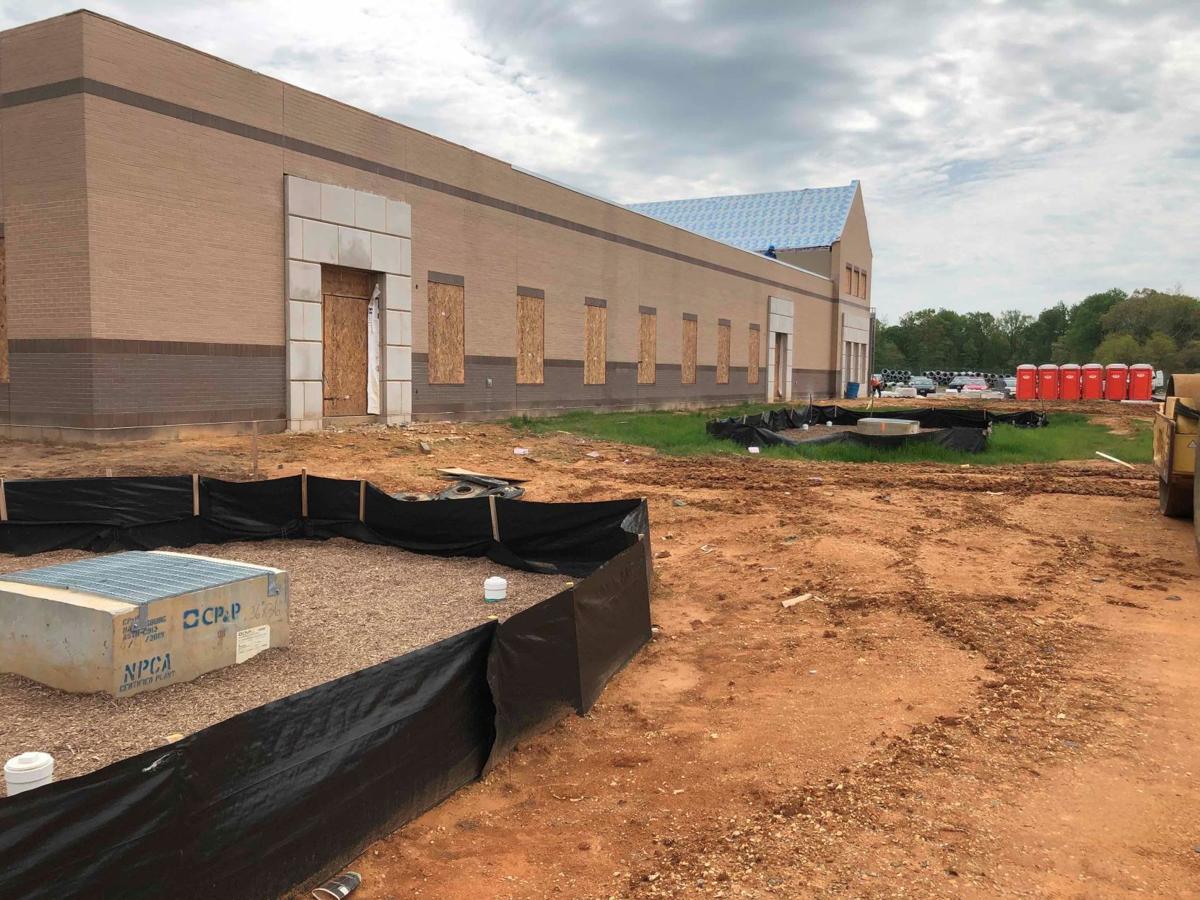 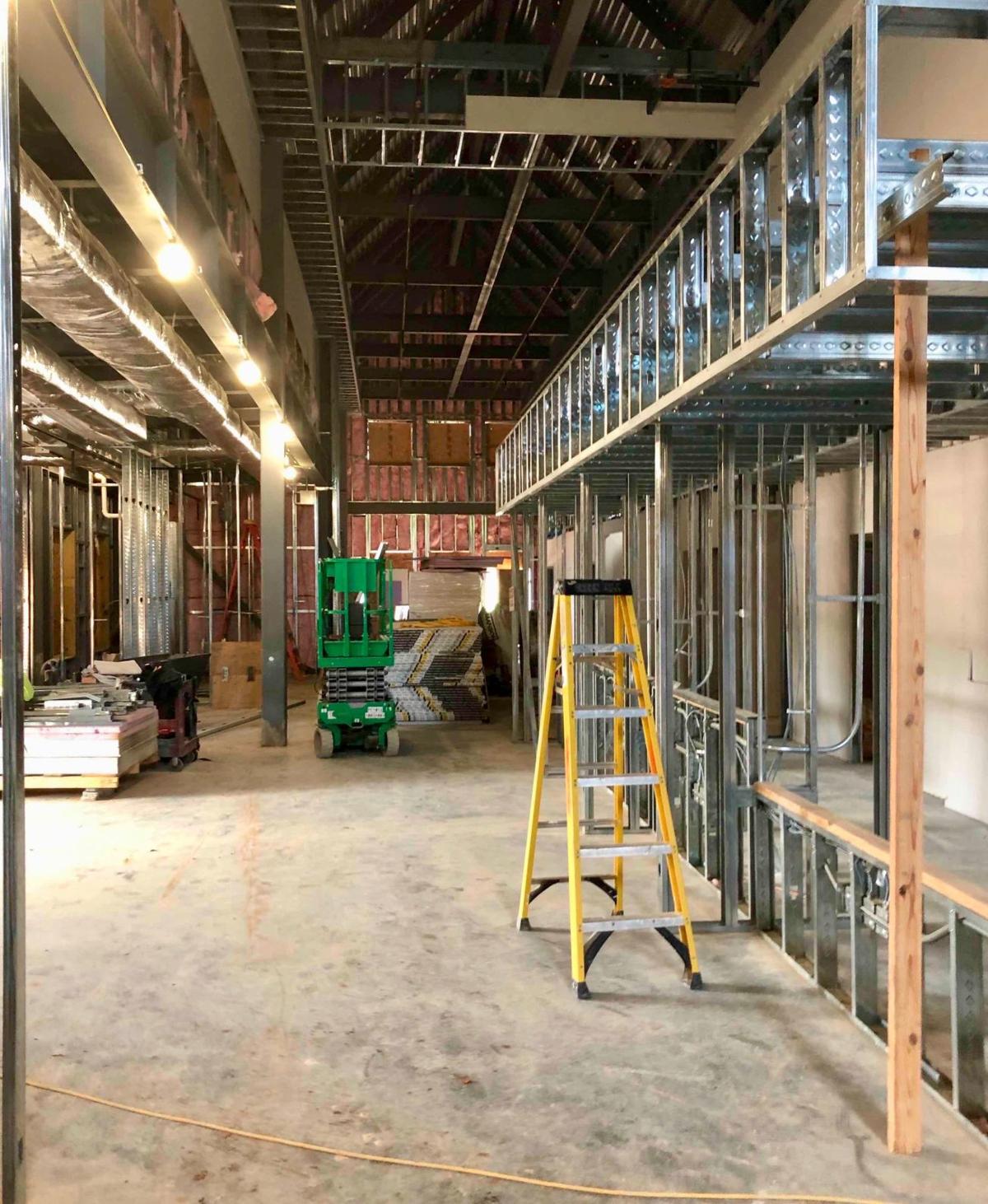 The new Charlotte Hall Veterans Affairs outpatient clinic originally scheduled to be completed this spring has experienced more delays, and is now expected to open in the fall.

In 2008, the Tri-County Council for Southern Maryland established a subcommittee, the Veterans Regional Advisory Committee, to discuss issues and initiatives of importance to the veteran community in Southern Maryland. Based on a 2009 study, it was determined that a sustainable solution to the provision of VA health care services here required a new, full-service, community-based outpatient clinic, according to Sharon Meyer, human resources director for the council.

In fiscal 2012, a grant was approved for the construction of such a facility, just down the road from the current Charlotte Hall Clinic at 29431 Charlotte Hall Road, and in February 2019, officials broke ground.

Meyer told The Enterprise the contractor was supposed to hand over the 17,000-square-foot building to the VA in July, but now it won’t be until September.

When a reporter inquired about the new clinic to Sharon Murphy, director of the Charlotte Hall Veterans Home, they were directed to to the VA spokesperson, Holly Young, who did not provide a response by press time.

The clinic will offer expanded access to primary care, social work, physical therapy, audiology, dental, eye care, telehealth and nutritionalist services, as well as a pharmacy to veterans in the region. The building also includes meeting rooms, Volunteer Service Overseas space, concession area and a business office and there will be a parking spot for mobile units with hook-ups.

Commissioner President Randy Guy (R), who is also chair of the VRAC, said he is looking forward to the opening of the facility since he is an Air Force veteran himself who utilizes the services. He said he wasn’t sure if delays were caused by the COVID-19 pandemic but there were some issues with getting medical equipment into the building and hooked up.

He told The Enterprise that when the Lexington Park location opened last December, it took him three months to get an appointment, which demonstrates the need in the region for such services. He said his time there was pleasant but staff was limited, and he expects the same issues may occur at the Charlotte Hall location.

“It’s a great boost to the operations … it’s not just for St. Mary’s County, it’s for Southern Maryland” and will help veterans who normally have to drive to Baltimore or Washington, D.C., for this kind of care, he said.

It was unclear whether the coronavirus pandemic caused delays in construction.

The existing veterans home residents make up a large portion of cases in St. Mary’s County, with 122 confirmed. Out of the staff who may or may reside in the county, there were 50 confirmed cases, as of Wednesday.

As of that day, there were 403 confirmed cases of COVID-19 in the county, and 16 associated deaths.