Sign Up
Log In
There are no services available.
You have permission to edit this article.
Edit 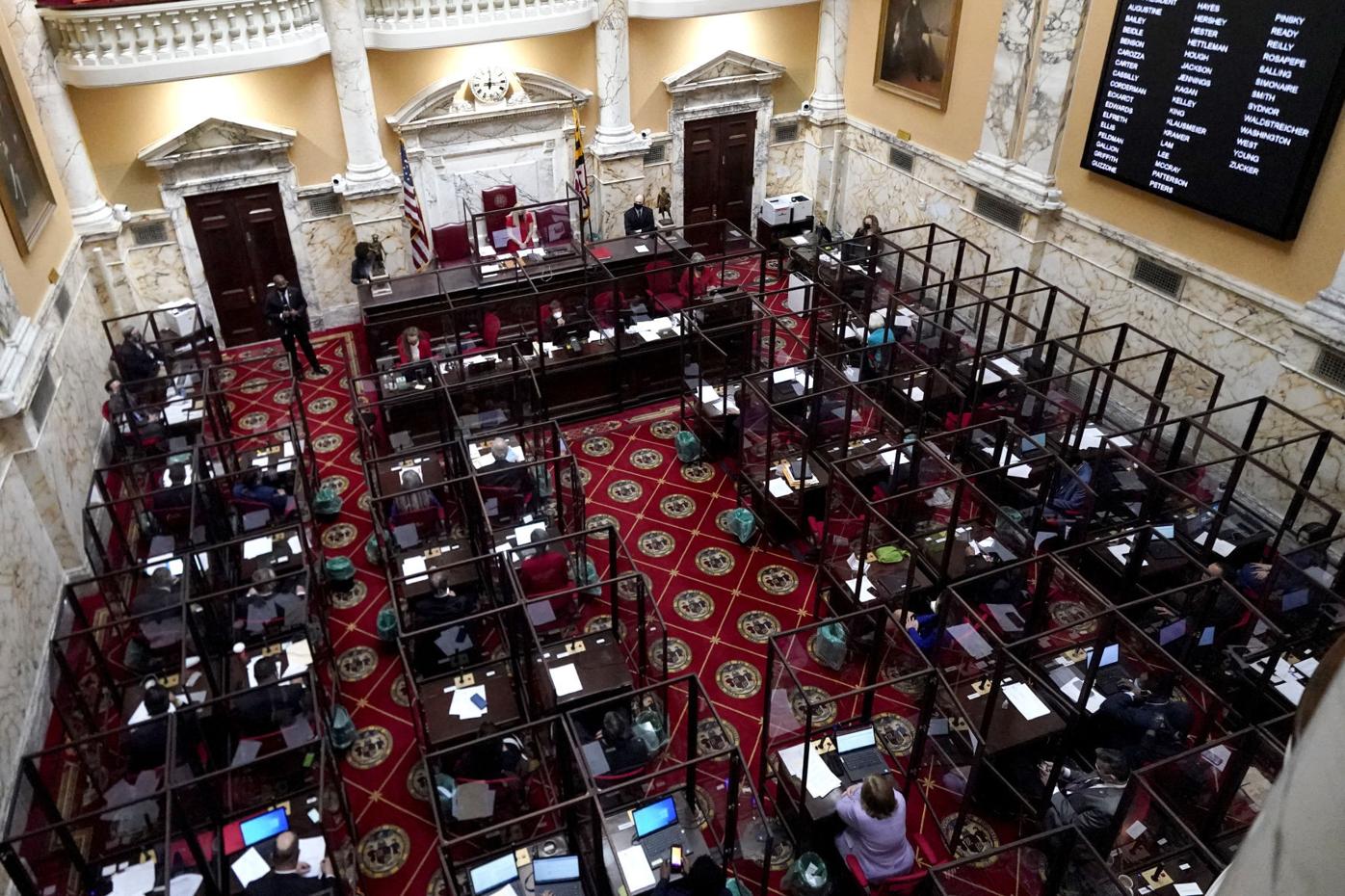 Members of the Maryland Senate are seen in cubicles shielded with plexiglass barriers to prevent the spread of COVID-19 during the first day of the state’s 2021 legislative session, Wednesday, Jan. 13, 2021, in Annapolis, Md. 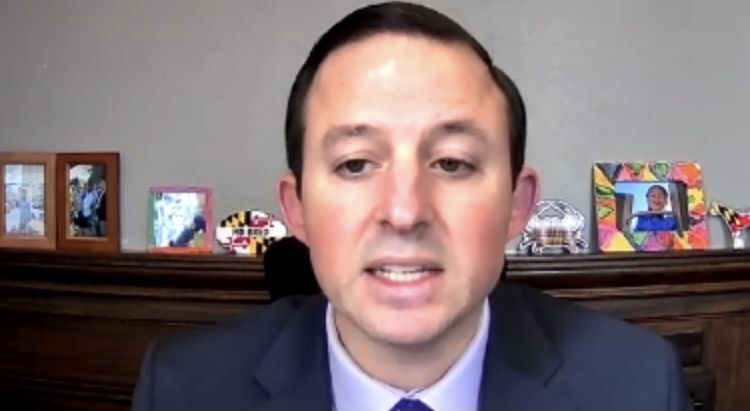 Members of the Maryland Senate are seen in cubicles shielded with plexiglass barriers to prevent the spread of COVID-19 during the first day of the state’s 2021 legislative session, Wednesday, Jan. 13, 2021, in Annapolis, Md.

The “Senate Recovery Now” amendment is broken down into eight parts, which include tens of millions of dollars in relief that, if added to Hogan’s (R) “RELIEF Act of 2021,” could be allocated immediately to fill areas the lawmakers have identified as having been particularly impacted by the coronavirus pandemic.

The proposed additions to the governor’s plan will likely see some changes as the amendment moves through the state legislature, but Ferguson (D-Baltimore city) said he’s confident there will be a “joint effort” among senators and delegates to reach an agreement.

“We know there must be more done immediately,” Ferguson said. “We know that our recovery and relief efforts must be swift, comprehensive and they must be equitable.”

Sen. Guy Guzzone, (D-Howard), who is among the senators who worked to develop the amendment, said the relief initiatives outlined in the plan would be paid for with the state’s rainy day and reserve funds and would not require any cuts to other relief bill items.

The amendment, as described by the senators during a news conference on Wednesday, would offer the following items to assist Marylanders financially, and through legal and health services:

$59 million for people in need

$40 million in grants for nonprofits

Up to 6,000 nonprofits that can show need and have not received past grants would be able to receive grants of at least $5,000. About 680 artists, art districts and art organizations also would be eligible for grant funds.

$125 million in grants and relief for businesses

A few thousand restaurants, hotels and other hospitality businesses, which have been severely impacted by pandemic-driven closures and limitations, would be able to receive $12,000 to $25,000 in assistance. Entertainment venues, rural and agriculture businesses, Main Streets across the state and tourism initiatives also could receive economic relief.

The nearly 40,000 Marylanders who have suspended unemployment insurance cases would be eligible for emergency relief grants. The state would also be able to add 47 UI benefits case workers to guide recipients and answer questions — an element that has been lacking as the system remains overwhelmed by claimants.

$63 million for roads and transportation services

Funds for roads maintenance and transit would return to pre-pandemic levels, and shuttle and commuter buses would get some assistance to cover losses related to the health crisis.

$45 million for COVID-19 vaccine- and other health-related needs

More than 50% of this portion would go toward all-day, everyday mental health crisis and substance abuse disorder services. Remaining funds would go

These funds would erase housing debt for roughly 5,000 people or provide 30 days of emergency housing for nearly 6,000 people. Money would also go toward legal assistance for those facing eviction.

Local governments could receive funds for school districts to initiate a safe resumption of in-person learning for students. Thousands of students would be provided summer school and tutoring services, and education for incarcerated youth would get some financial support.