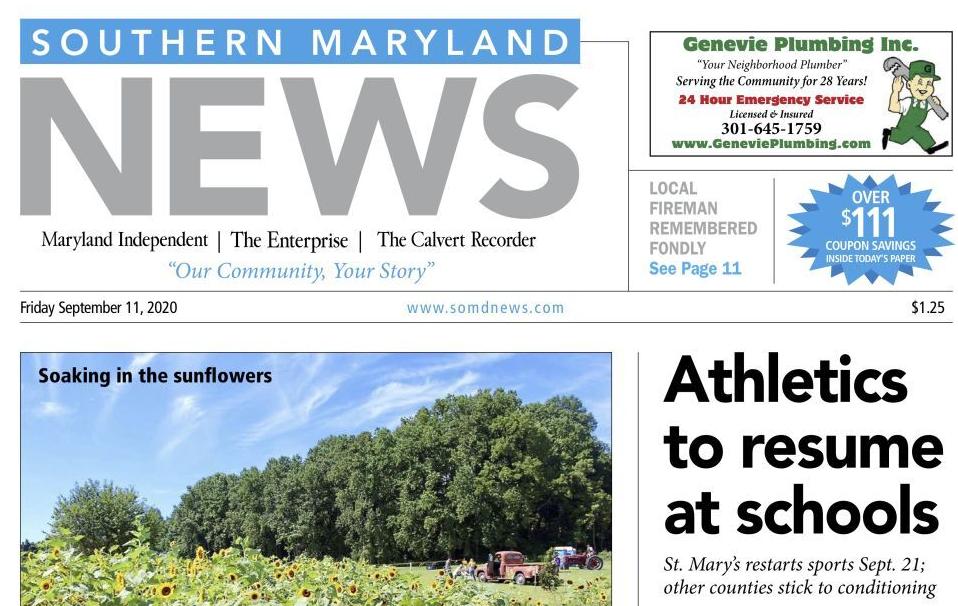 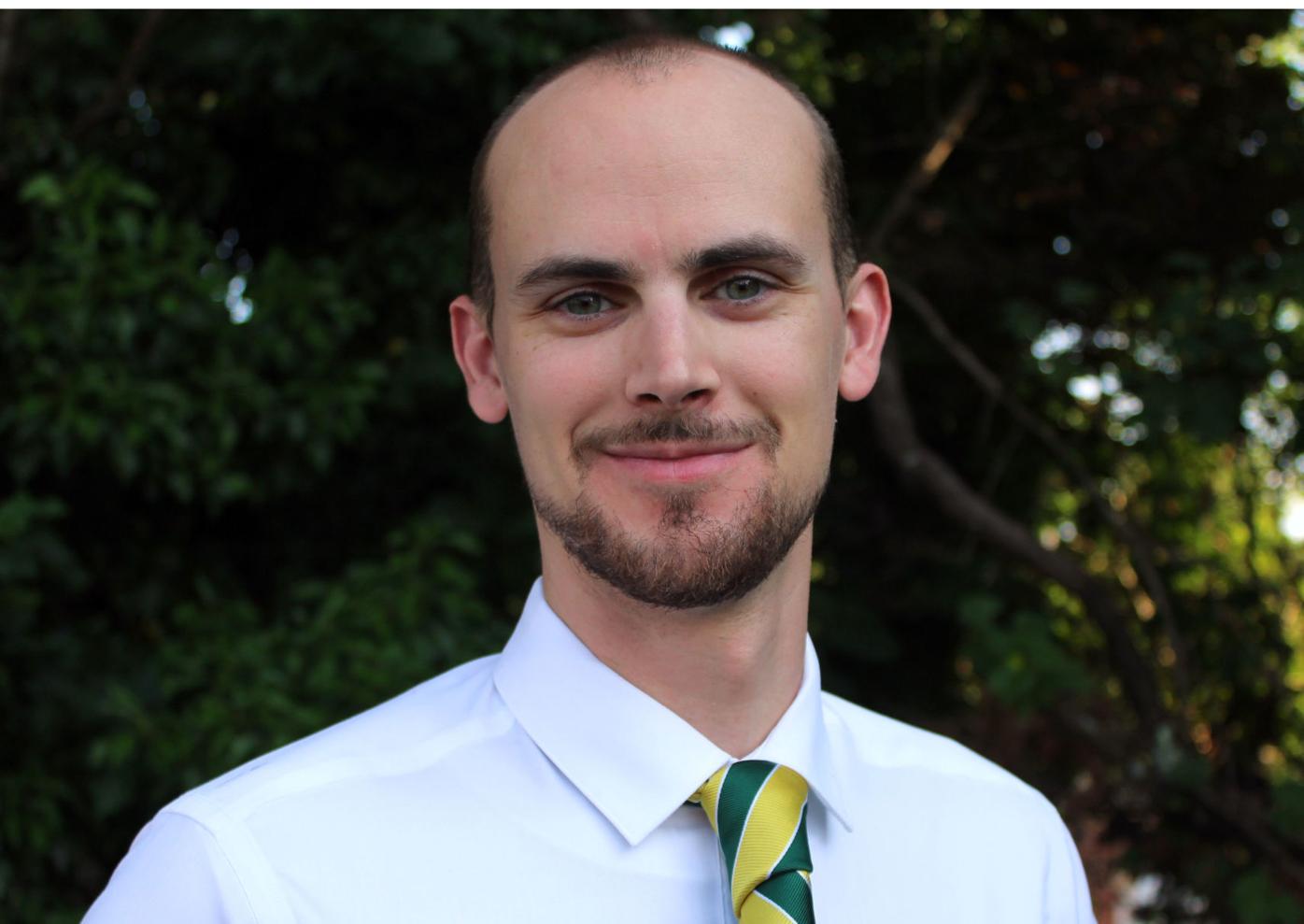 Chief Michael Poetker and President Michael O’Brien announced Sept. 4 that the Morningside VFD has been approved to receive $80,000 in federal funding from FEMA. They are the recipients of a FY19 Staffing for Adequate Fire & Emergency Response, known as the SAFER Grant.

This federal funding will help recruit volunteer firefighters and paramedics, ensuring the community receives the service it deserves.

For more than 75 years our fire department has been committed to providing exceptional emergency fire and medical services to the residents of Morningside, Skyline and near-by neighborhoods.

And during the past several months, they have been a part of the valiant and ongoing response to the pandemic.

Nineteen years ago, Morningside VFD was called to respond to an unbelievable tragedy.

Shortly after the plane crashed into the Pentagon on Sept. 11, 2001, the Prince George’s fire departments dispatched units to fill in at empty fire stations in Washington. Morningside sent Engine 271 and its crew: Lt. Tony Johnson, Lt. Syd Girven, firefighters Carl McKlveen and Jon McKlveen, along with Deputy Chief Dave Fuller.

When the third alarm sounded, No. 271 headed to the Pentagon and was sent through the tunnel into the Pentagon’s inner courtyard. Men and hoses were put to work. They remained on the scene for about eight hours until relieved by other departments.

Maya Davis, who graduated from Bishop McNamara HS in 1997, is a research archivist and legislative liaison with the Maryland State Archives. She was part of the team that unveiled the statues of Harriet Tubman and Frederick Douglass at the State House in Annapolis on Feb. 10.

Marlyn Meoli, 82, longtime resident of Auth Village and recently of Ellicott City, died Sept 8. Burial will be in Springfield, Pa. At a later date, the family will host a Memorial Mass and reception at St. Philip’s in Camp Springs. Marlyn was very active at St. Philip’s and much beloved. I’ll have an official obit for her in a future column.

The Morningside VFD Engine Crew spent Sept. 5 filling in for the Dunkirk Volunteer Fire Department while they laid to rest one of their own. The Rescue Squad and chief’s buggy participated in the funeral procession while the Rescue Engine and Ambulance remain “staffed in quarters.”

Arlington Cemetery reopened to the public on Sept. 9 with limited hours (8 a.m. to noon), face coverings mandatory. It’s been closed to visitors since March because of the virus, although those attending funerals have been permitted. The Kennedy gravesite and the Tomb of the Unknown Soldier remain closed. By the way, my dear brother Joe Mudd and his wife Rosemary are buried at Arlington.

Malcolm Grow Hospital at Andrews is now a huge pile of rubble, which makes me sad. It opened in 1958. In 1962 it was dedicated to Maj. Gen (Dr.) Malcolm Grow who served as a field doctor in both world wars, was selected as the first Air Force Surgeon General in 1949, and was active in military medicine until his death in 1960.

The Maryland Independent (Charles County), The Enterprise (St. Mary’s County) and The Calvert Recorder (Calvert County) have been consolidated into one newspaper, The Southern Maryland News, which publishes once a week, on Friday. Eli Wohlenhaus is the executive editor.

I’m still pretty much shut in, but have been going to Mass at St. Philip’s Church on Sundays and this week I made it to Safeway and CVS. I feel like an explorer seeking new lands to conquer.

Back in 1958 the Morningside Recreation Council organized the Morningside Sub-Teen Club, managed by a Director. During the ten years the Club existed, there were three Directors: Versie Carson, Charlie McKeown and Tillie Seaman.

The Club met every Friday night for three hours at Foulois. The most difficult problem was recruiting enough chaperones. (I can imagine that!)

Twenty years ago, Oct. 7, 2000, a Morningside Sub-Teen Club Reunion Dance was held at the VFW. (There had been an earlier reunion, in 1996.) Reunion 2000 Committee members were: Janice (Seaman) Peters, Wayne Neale, Donna (Bookhultz) Bivens and Dennis Seaman.

Admission was $15 in advance, $25 at the door, and there was a cash bar. (They didn’t have that back in Sub-Teen days.) Proceeds went to the Children of Morningside.

I have a copy of the club membership. I wonder if your name is on it.

Happy anniversary to Ken and Janet Kay, on their 66th, Sept. 25.