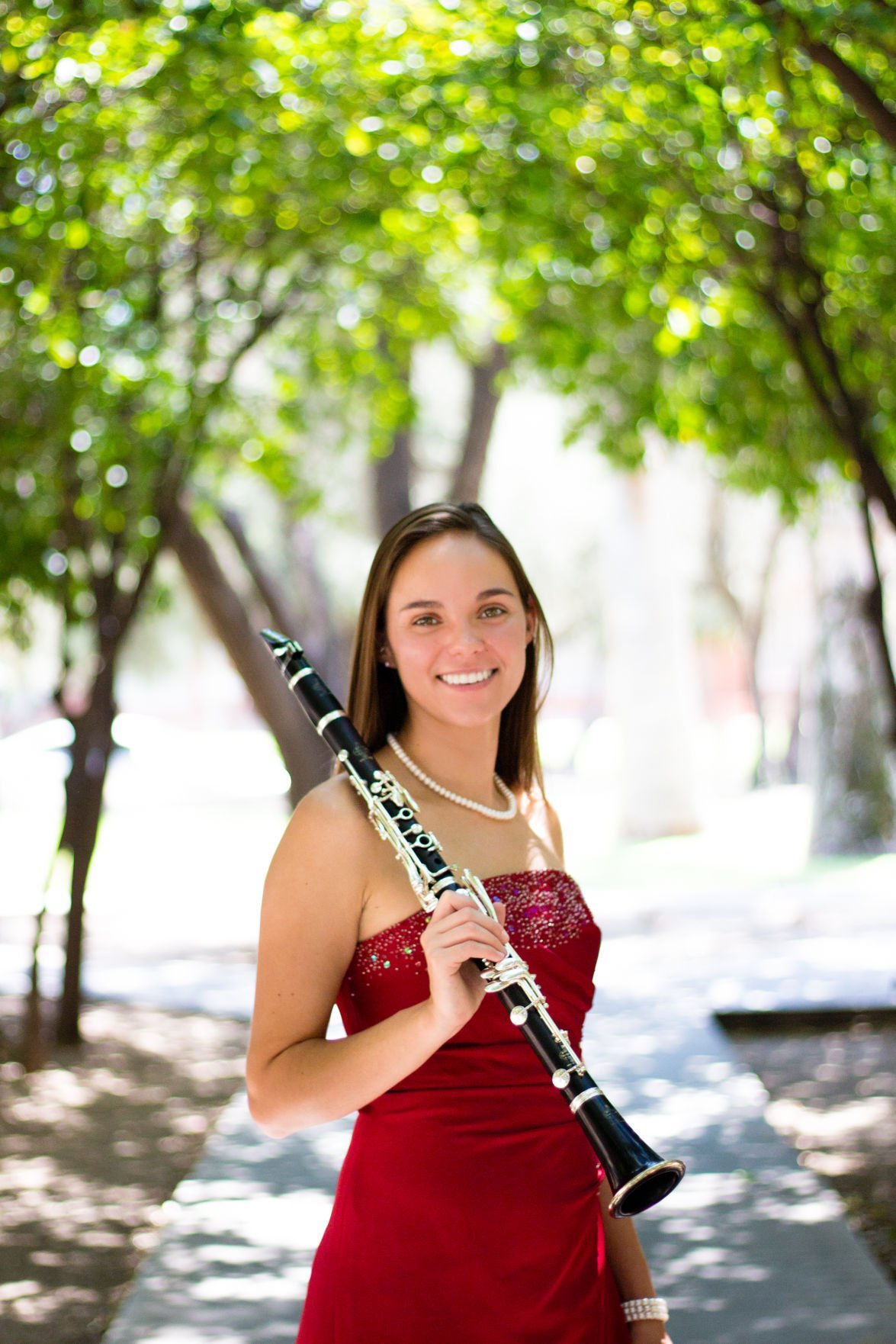 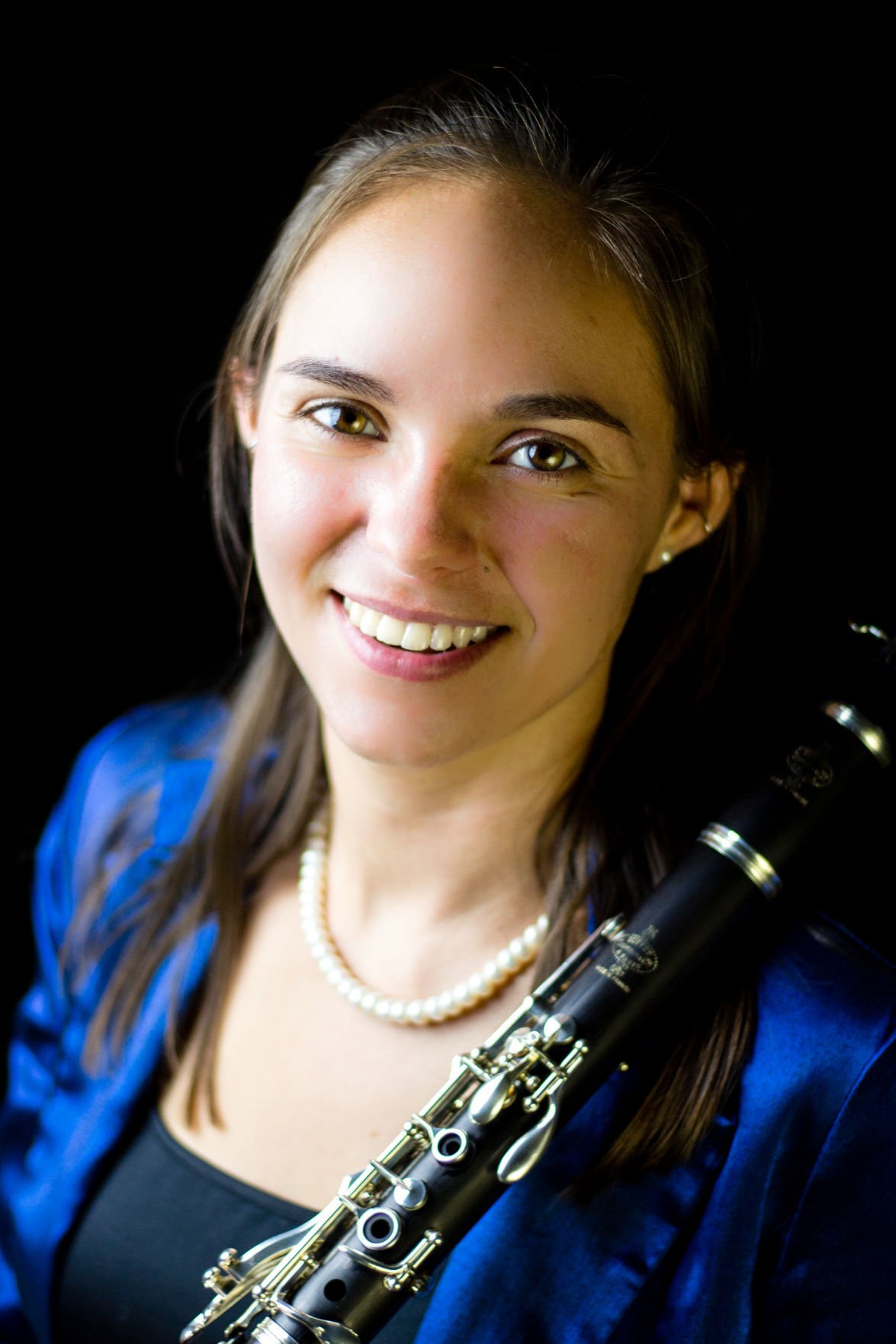 Natalie Groom of Beltsville was recently named the new musical director of The Davies Concert Series, which will celebrate its 50th anniversary next season.

Natalie Groom of Beltsville was recently named the new musical director of The Davies Concert Series, which will celebrate its 50th anniversary next season.

The Davies Concert Series will celebrate its 50th anniversary next season and will have a new musical director to do so after it recently named Natalie Groom as its musical director.

“I’m very excited about it, especially since it’s going to be the 50-year anniversary for them,” said Groom, who lives in Beltsville and will take over the position following the current season. “I think it’s going to be a lot of interesting tributes to all they have accomplished and also an opportunity for all things that are new and fresh and diverse that can engage the community.”

Groom, who is an audio engineer and manager at a classical music recording company in Baltimore, takes over for Osman Kivrak, who stepped down after 20 years to focus on his role as the director of the Charles County Youth Orchestra.

“I think she’ll bring a lot of fresh air helping us build on our tradition of offering wonderful types of classical music and other types of music,” said Davies Concert Series board member Hiram Larew, “and broaden that and hopefully increase our listenership considerably.

“I’d like to bring in some concerts of music by women because they are woefully underrepresented in the musical cannon,” said Groom, whose duties include planning five concerts between August 2021 and May 2022. “I have a couple of other programs that have collaborations with pop genres, like classical music and hip-hop and rap and music of diverse cultures. I have a friend who specializes in Iranian music for viola by women so I think there’s a lot of interesting things out there that maybe people haven’t crossed paths with that I can bring to the table with this concert series.”

A renowned clarinetist, Groom was a featured soloist with the White Mountain Symphony Orchestra and has performed at The Kennedy Center, New World Center, The Anthem, Phillips Collection and the Goethe-Institut. She appeared with the Berlin Philharmonic Wind Quintet and collaborated with Yo-Yo Ma, Esperanza Spalding, the National Symphony, and the Baltimore Symphony Youth Ensemble.

She has also served as clarinetist and composer for Classically Dope, a Wammie nominated hip-hop/rap and classical music collaboration with D.C. rapper Konshens the MC.

In response to the challenges of COVID-19, a news release said Groom brought an innovative approach to her work as the audio team manager at Arts Laureate, where she helmed virtual recording projects with LA Opera, “The “President’s Own” Marine Band, and LA Master Chorale.

As an artist-in-residence at Collington Retirement Community in Bowie, she responded to the pandemic with a virtual concert series that brought essential programming to isolated seniors.

“[The position] seemed like an interesting opportunity if I’m going to be in the Maryland area and especially right now a big draw is having access to a venue,” she said, referring to the Davies Unitarian Universalist Congregation in Camp Springs.

Larew said McDonough High School student Madeleine Sullivan and Coalition for African Americans in the Performing Arts CEO Terri Allen were recently added to the board “so with Natalie and our two new board members we’re really excited about that.”

Larew said the board recently added a teenager and Pianist Brian Ganz and the Sunrise Quartet will close out the 2021 season with a performance at 4 p.m. Sunday, April 11.

For more information on the Davies Concert Series, go to https://daviesuu.org/connecting/davies-concert-series/.