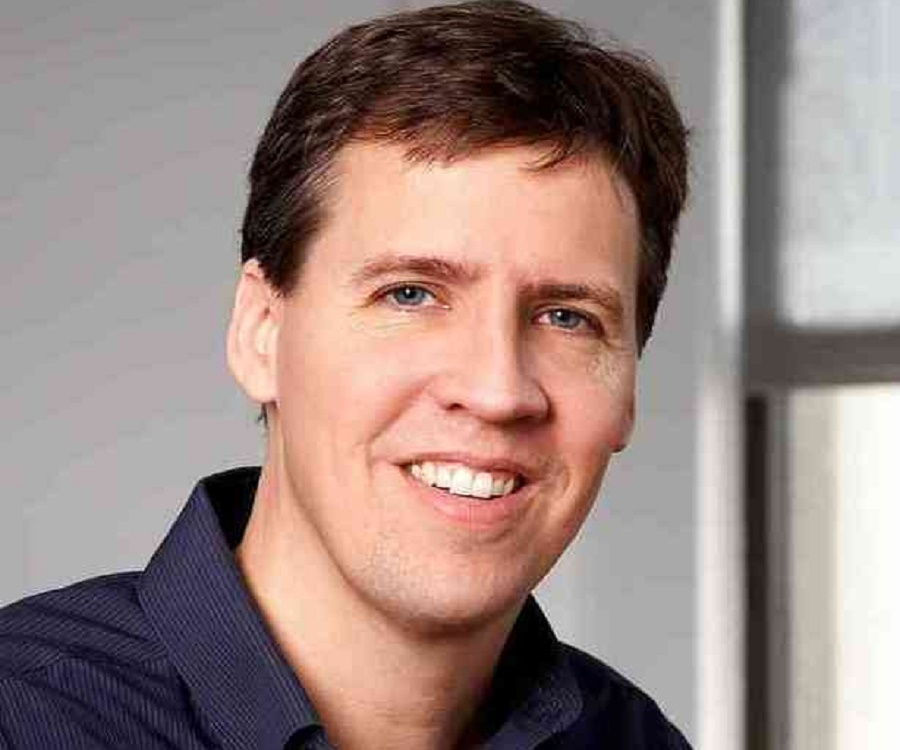 Children’s author Jeff Kinney, who was raised in Fort Washington, pens the popular “Diary of a Wimpy Kid” series.

Children’s author Jeff Kinney, who was raised in Fort Washington, pens the popular “Diary of a Wimpy Kid” series.

The Notable Maryland Author articles and associated Fun With Words writers’ prompts are the centerpiece of the program. Each month, The Enquirer-Gazette and other newspapers in the state will feature a Maryland Writers’ Association article about an author. Marylanders are encouraged to read the articles and try their hand at the writing prompts each month.

Jeff Kinney was born in 1971 and raised in Fort Washington, graduated from Bishop McNamara High School, and attended the University of Maryland, College Park. It was in college that Kinney created a popular comic strip, Igdoof, which ran in the school newspaper. It was also in college that he knew he wanted to be a cartoonist.

However, Jeff was not successful in getting his comic strip syndicated after college and in 1998 he came up with the idea for “Diary of a Wimpy Kid,” a story about a middle-school weakling named Greg Heffley. Kinney worked on the book for six years before publishing it online in daily installments on Funbrain.com. It was another two years before he felt comfortable showing it to a publisher.

Since Kinney started as a cartoonist and most cartoons portray jokes, he thinks in jokes and then writes the stories. He says, “I write in reverse. Rather than come up with a narrative and write jokes for that narrative, I write jokes independently of the narrative and then I try to fit them in.”

In 1995, Kinney left the Washington, D.C., area and moved to New England. He lives with his wife and two sons in Massachusetts, where they own a bookstore, An Unlikely Story. Find out more about Jeff at his website at wimpykid.com.

Maryland Writers’ Association invites readers to have fun writing children’s literature for middle school kids. Using 100 words, select a middle school aged protagonist and write about an issue they might have to deal with.

Readers can submit their responses at the website www.marylandwriters.org/Notable_Maryland_Authors by the 20th of the month to receive an MWA Writers’ Round Table submission certificate. Selected prompts will be published next month. Other information can be found at www.mwawritersroundtable.org.

In May, readers were asked to imagine they witnessed a heroic event, and then write a poem using up to 100 words to stir the hearts and minds of countrymen to a higher purpose, following in the writing style of Francis Scott Key.

From curious sources, there was a start

Of a virus that shocked our world to its heart.

When the spread became global,

This scourge they claimed novel.

Yet fortunate for us there had always been a holy

The only ones left to hold us while getting our last chance to breathe.

These same — now re-discovered — are deserving of another heroic wreath.

Let’s never forget that always amongst us all

There are mortals inspired to answer the call.

As for rest of us, the love from the heavens these better angels shall forever bequeath.

“Ahoy! Why be ye showboatin’?”

Wetsworth “PONDered” for a moment

“Your face brings back, ‘flood’ of memories”

Then it “apPIERed” to Ahab who he’d “reeled in.” He had never wanted to “sea”

They form tortoises outside Masada now.

Advancing in an impenetrable cover of shields

Shields in front and overhead

Tortoises in their shield shells

We are the Joshua against the new Amalek

Trust God as did David against Goliath

Like Daniel in the lion’s den God will deliver us

Although the Holy City and temple are rubble

They lost any gold from us

Melted when the temple burned

Kill all those pigs now

An eagle soared to heights unreached,

And touched with silent grace its distant perch.

From within its heart, a soul emerged,

And with one step, transcended earth.

“One small step for man”, it said,

And Mankind leapt upon a distant world.

Oh, Daedalus, where are the pinions broad

That once reached untrodden shores?

Too long our sleepy wings have folded lain,

Ignite the Mystic Deep within

That yearns to fly to Deeps unknown.