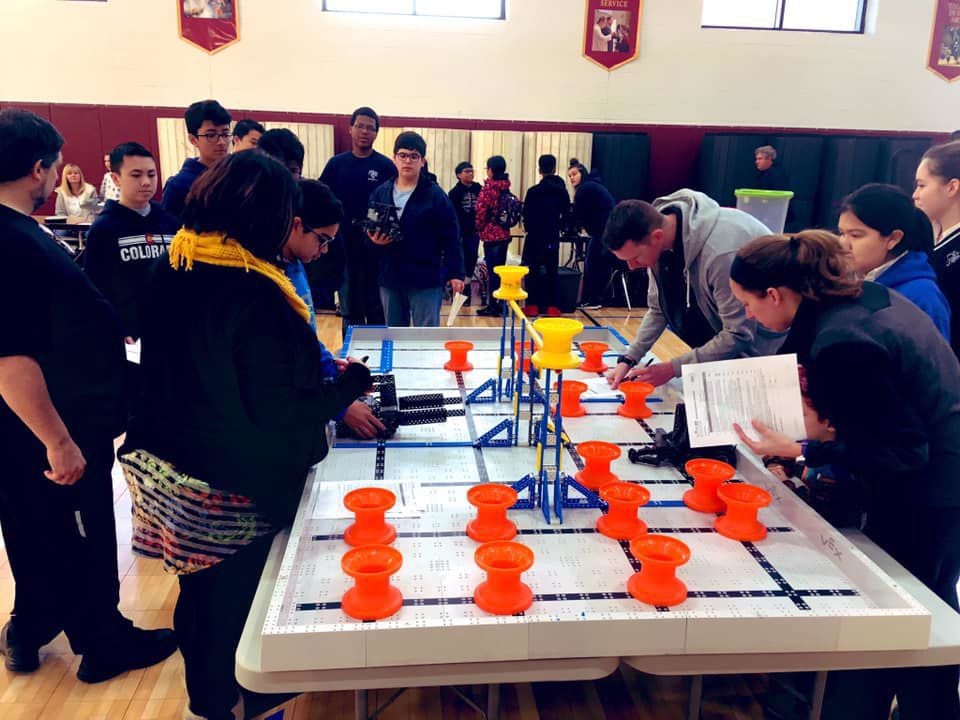 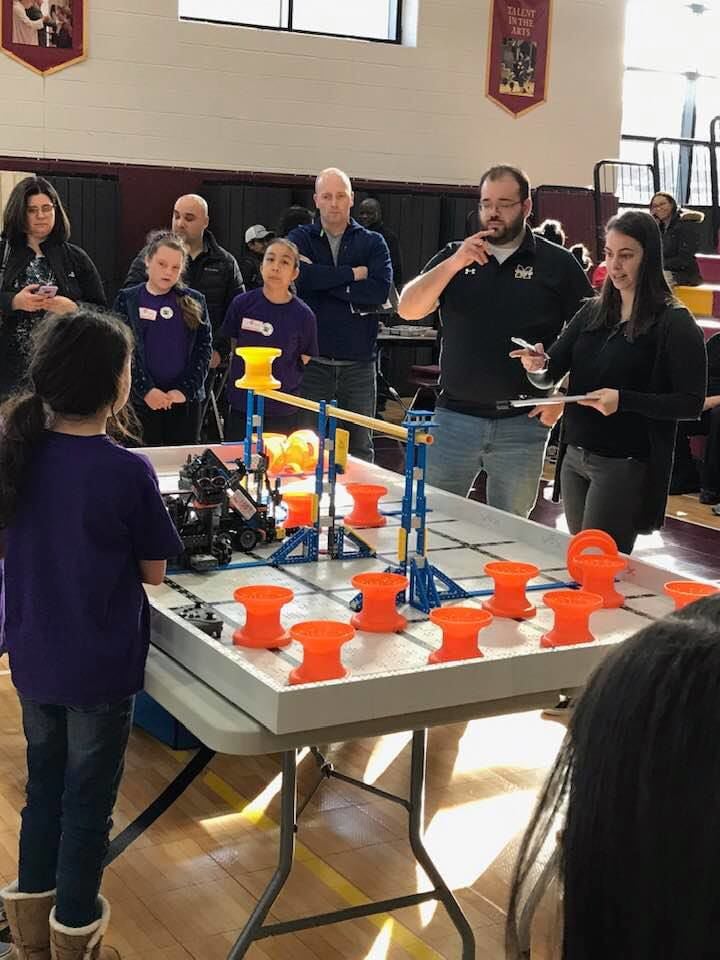 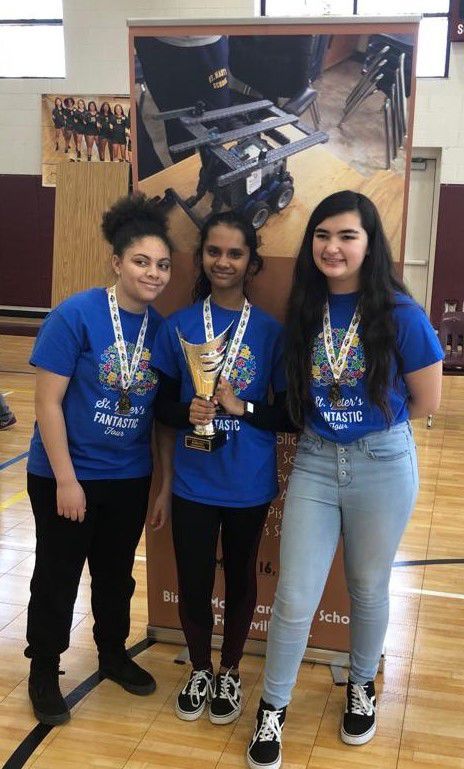 On Saturday, March 16, the first DMV Catholic Schools Cup Robotics Championship was held at Bishop McNamara High School in Forestville. Twenty-four teams from six local Catholic elementary schools, approximately 90 students, participated during the event, each having designed their own robot to take part in the competition.

At the end of the 48 rounds the following 10 teams qualified for the finals:

First was The Fantastic Four of St. Peter’s School in Waldorf.

Second was Duro of All Saints Catholic School in Manassas, Va.

Third was The Shooting Stars of St. Mary’s Piscataway in Clinton.

Fifth was Maleagent of Holy Family School in Hillcrest Heights.

Sixth was Greek Memes of St. Mary of the Assumption in Upper Marlboro.

Seventh was Eagle Bot of All Saints Catholic School in Manassas, Va.

Eighth was Omegarares of St. Peter’s School in Waldorf.

Ninth was Derple of St. John’s School in Clinton.

And 10th was Storm Engineers of St. Peter’s School in Waldorf.

After competing valiantly and exhibiting excellent sportsmanship, the Fantastic Four team of St. Peter’s School were named the winners.