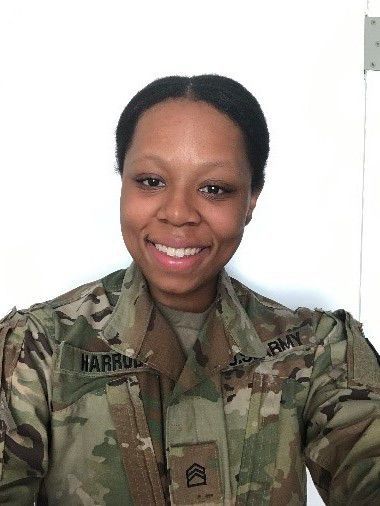 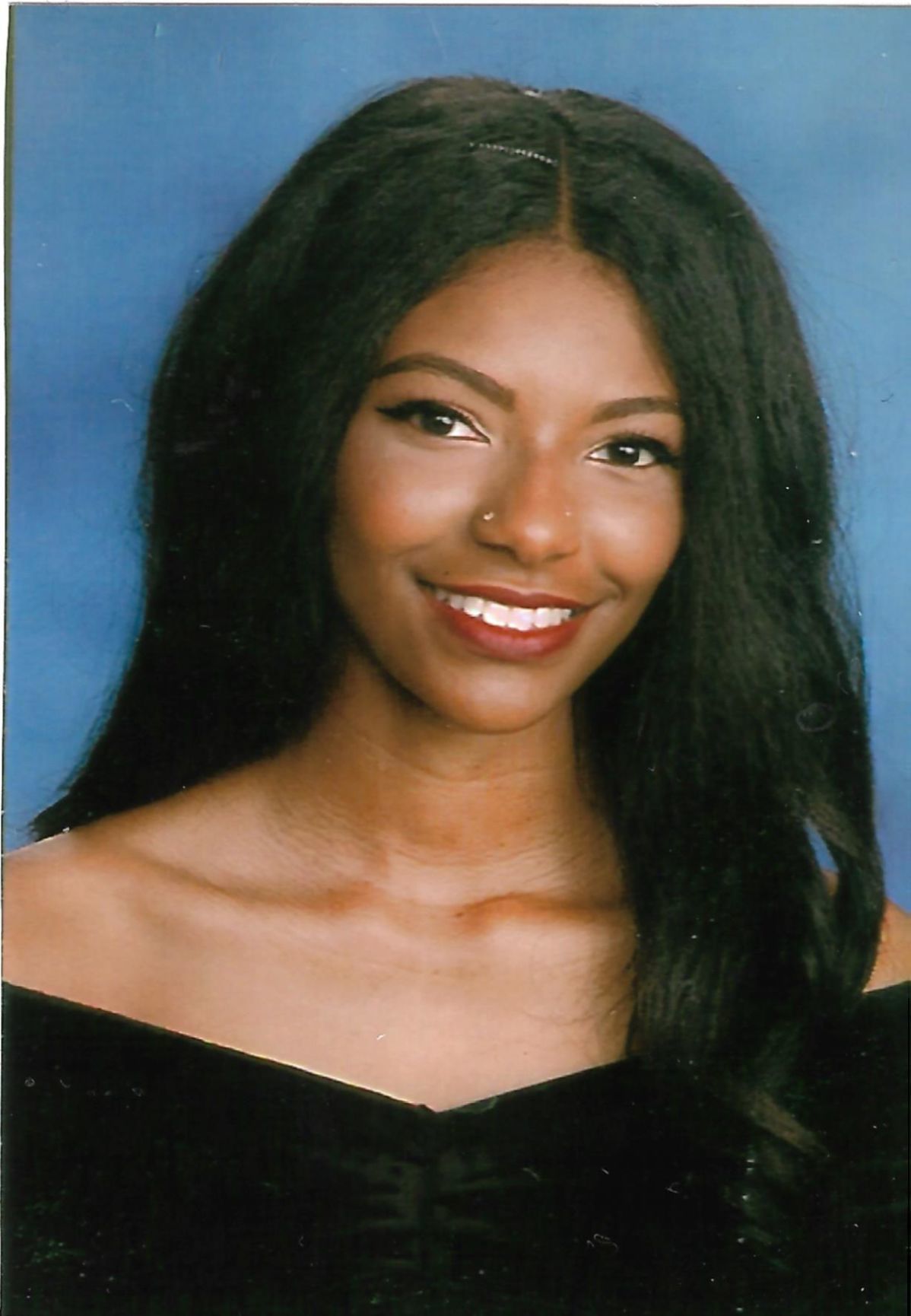 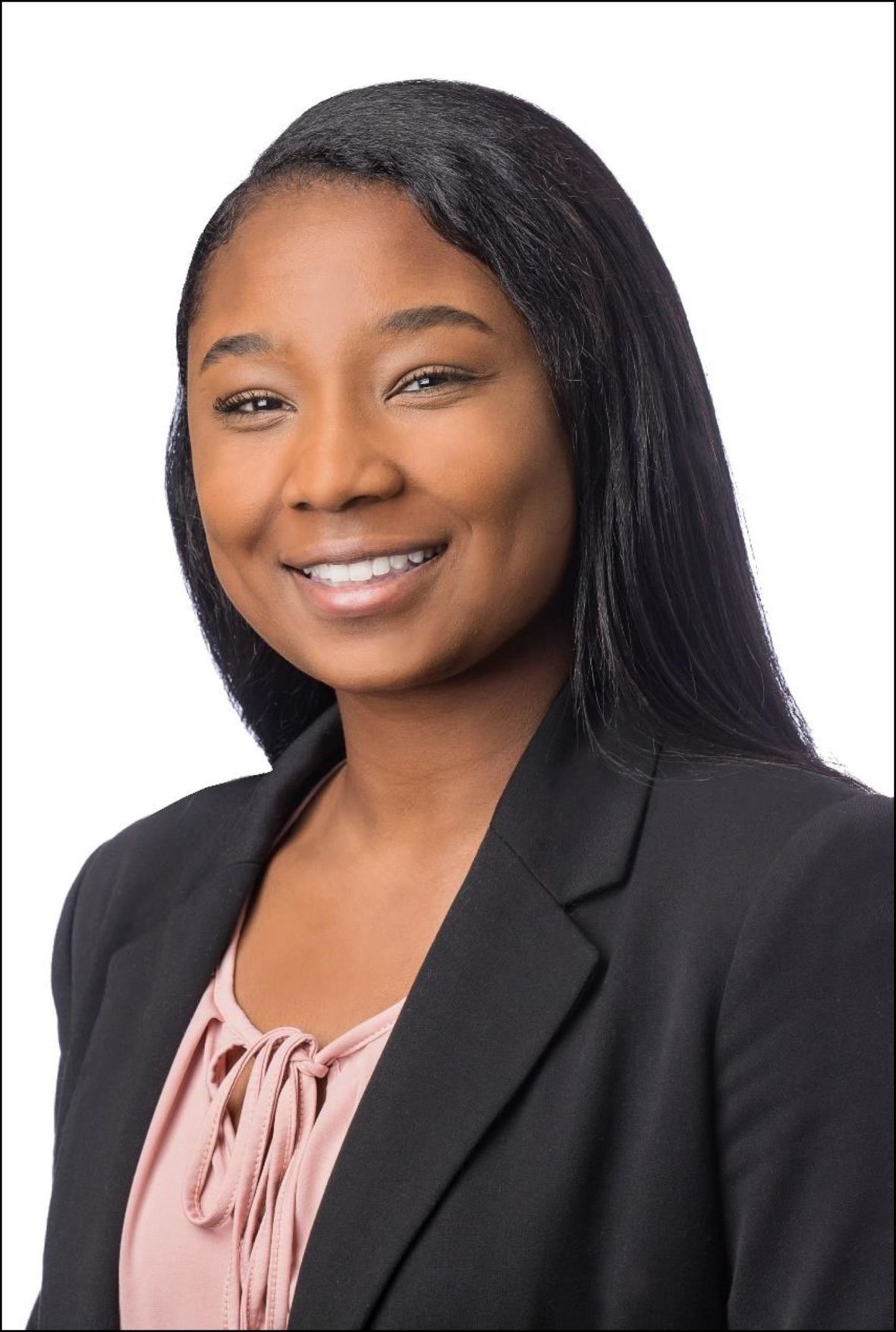 Three undergraduate students from Prince George’s County have been selected to receive the fourth annual Windsor D. Ferguson Memorial STEM Award at Tuskegee University, according to a news release from the Ferguson family.

Durham’s career goal is to become a veterinarian, returning to her community as a role model, offering youth opportunities to learn about her field. Durham is an honor student, a Tuskegee University Scholar, and recipient of the SPGCCC AKA Upsilon Tau Omega Academic Scholarship Award, Charles R. Drew Memorial Scholarship Award, Oliver “Jerry” Harmon Scholarship Award, AKA Members of Alfred Street Baptist Church Legacy Scholarship, and Washington Tuskegee Alumni Club Scholarship. Durham volunteers at Tuskegee’s caprine facilities and assists with veterinary research. She is a member of Tuskegee’s pre-vet club and pre-alumni club. Durham is a 2019 graduate of Frederick Douglass High School.

“We are impressed with Lakiyah’s determination and dedication. Her academic success and her leadership skills give us confidence that she will reach her career goal of becoming a veterinarian. Her willingness to inspire her community is reflective of dad’s character. We are proud of Lakiyah’s dedication and commitment. We wish her continued success in her studies,” Cheryl F. Jones, daughter of Bishop Windsor D. Ferguson Sr., said in the release.

Harrod’s career goal is to become a public health veterinarian, serving impoverished rural communities providing treatment to livestock and education to farmers. Ultimately, she plans to open a private practice and to inspire the next generation of African American veterinarians. Harrod is an honor student, a Tuskegee University scholar, and a member of the Science National Honor Society. She is an Army ROTC squad leader, an active member of Minorities in Agriculture, Natural Resources, and Related Sciences, Tuskegee’s pre-vet club, and Tuskegee’s pre-alumni club. Harrod volunteers at the Tuskegee University Caprine Research Facility where she assists in collecting research blood and urine samples from goats and she volunteers at Ft. Washington Food Pantry. In addition to volunteering, Harrod has gained related work experiences at Adams Morgan Veterinary Hospital, Tuskegee University Small Animal Health Fair, and the Prince George’s County Animal Facility. This summer, she plans to complete cadet summer training at Ft. Knox Army Post. Afterwards, she plans to intern at the US Army Research Lab in Aberdeen Proving Ground. Harrod is a 2017 graduate of Bishop McNamara High School.

“Jania’s academic success, leadership skills, and related work experiences pave the way for her to become a veterinarian. Her understanding of an international problem with impoverished rural communities and her willingness to tackle it shows her courage and unselfish care for others. These characters are reflective of dad’s character of helping make the world better. We are proud of Jania and wish her the very best in her educational and career pursuits,,” Jones said in the release.

Sullivan’s career goal is to become a veterinarian and to serve as a mentor. Sullivan is an honor student, a Tuskegee University scholar, a pre-veterinary medical scholar, a George Washington Carver scholar, a USDA James E. Tatum scholar, recipient of the Girl Scouts Council of the Nation’s Capital’s Gold Award Scholarship, and a past recipient of the Windsor D. Ferguson Memorial Award. She’s interned at Purdue University College of Veterinary Medicine VetUp!, Adams Morgan Animal Hospital, Friendship Hospital for Animals, the US Department of Agriculture Animal Plant Health Inspection Services, and the Smithsonian National Zoo. Sullivan volunteers at Tuskegee’s small animal hospital for special events and is a member of Tuskegee’s LET US Academy, Minorities in Agriculture, Natural Resources, and Related Sciences, pre-vet club, pre-alumni club and EPA Environmental Justice Academy. She also volunteers as a UNCF ambassador and a Girl Scout troop assistant leader. For years, Sullivan has volunteered at animal shelters to assist with care of animals and shadowed veterinarians to learn more about the care of small animals. Every summer since elementary school, Sullivan has participated in summer enrichment opportunities to learn more about the care of animals. This summer she plans to study abroad in the Loop Abroad Summer Program in Thailand. Sullivan is a 2017 graduate of Elizabeth Seton High School.

“Maya’s leadership skills, her academic success, and her inspiration give us confidence that she will reach her career goal of becoming a veterinarian. Maya’s aspirations and goals are to make the world a better place, by healing both humans and animals, and to be happy, by helping people and animals feel better. These traits are reflective of dad’s character. We are proud of Maya’s dedication and commitment and we wish her continued success in her studies,” Jones said.

The Windsor D. Ferguson Memorial STEM Awards at Tuskegee University is scheduled to be presented on Sunday, April 17, during the Tuskegee University President’s Essay Contest and Scholarship Awards Program. The Windsor D. Ferguson Memorial Awards was established by Bishop Windsor Ferguson’s children in his honor and memory at their HBCU alma mater universities. Bishop Ferguson was a devoted husband, father, and minister. He served as deacon, Sunday School teacher, choir president, trustee board member, general secretary treasurer, national executive board member, bishop’s counsel, and pastor of the National Church of God for 12 years, until his death, at age 69, in October 2006. Due to family obligations and lacking finances, he was unable to attend college. However, he encouraged his children to pursue their educational goals to exceed his limitations.