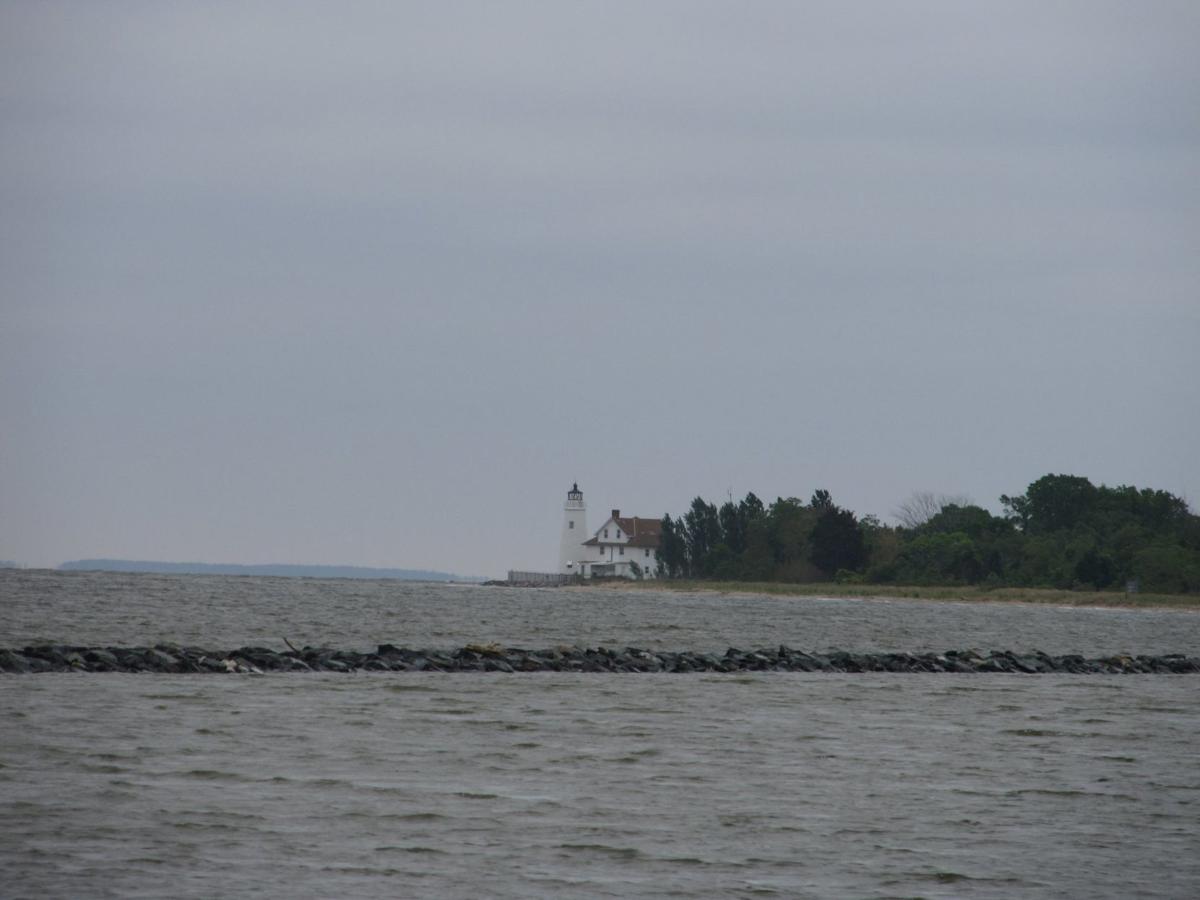 The Cove Point Lighthouse sits on the Chesapeake Bay. 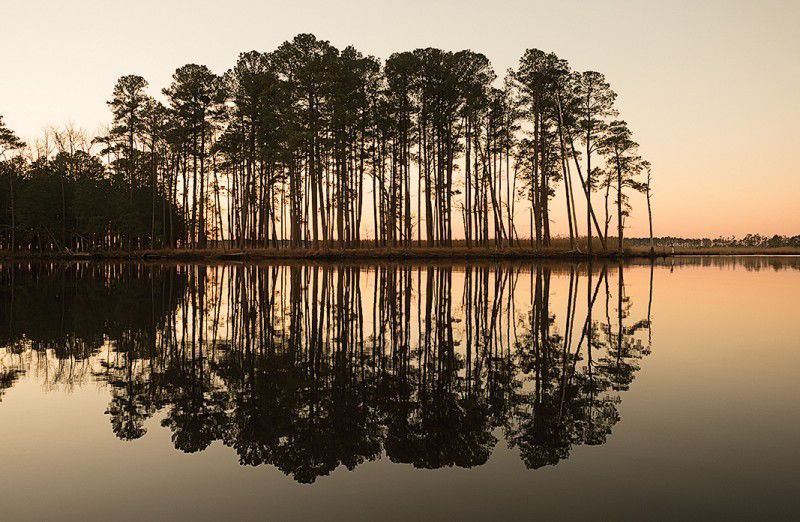 The Cove Point Lighthouse sits on the Chesapeake Bay.

Maryland, Virginia and Washington, D.C., filed a notice of intent to sue the Environmental Protection Agency for failing to require two other states to implement plans to cut pollution in the Chesapeake Bay, officials said Monday.

EPA Administrator Andrew Wheeler said the agency believes the claim “has no merit.”

Maryland Attorney General Brian Frosh (D) and Virginia Attorney General Mark Herring (D) filed the notice of intent to sue with District of Columbia Attorney General Karl Racine (D). They say the EPA has failed to require Pennsylvania and New York to develop and implement plans to achieve 2025 Chesapeake Bay restoration goals as required by an agreement by states in the watershed of the nation’s largest estuary.

“The Chesapeake Bay is one of our country’s most valuable natural resources,” Frosh said. “Restoring the health of the Bay will take a coordinated, multistate effort with every state sharing the burden. EPA has abandoned its responsibility to regulate and manage the efforts of the Bay states. Together, we fully intend to hold EPA accountable and require it to perform its regulatory duty.”

The officials contend EPA has a duty to ensure states that are part of the Chesapeake Bay Agreement meet what’s known as a “pollution diet” that sets limits for nitrogen and phosphorous pollution and reduces sediment. They say a recent EPA evaluation found that Maryland, Virginia and the District of Columbia will meet their reductions by 2025, but plans from Pennsylvania and New York fall short of reduction goals and lack sufficient funding. They criticize President Donald Trump’s administration for letting the two states avoid the agreement.

“As the administrator of the Chesapeake Bay Agreement, EPA must treat each of the partners equally and make sure every state is pulling its weight and upholding its portion of the agreement, but instead, the Trump EPA simply rubberstamped plans that are plainly inadequate,” Herring said.

Wheeler, who announced $6 million for bay states to improve water quality by reducing nitrogen from agricultural operations, told reporters in a conference call that all states in the bay’s watershed have work to do to reach the 2025 goals.

“We are trying to work with everyone in trying to solve the problems for the bay while other people are out there trying to create headlines and discontent with their state partners,” Wheeler said.

But William Baker, president of the Chesapeake Bay Foundation, said the EPA has failed to uphold its responsibilities under the Clean Water Act.

“This has been ongoing for years, well before the COVID-19 pandemic, and the damage done will last far beyond the pandemic,” Baker said. “It is essential the courts hold EPA accountable. There is no doubt that if Pennsylvania and New York fail to do their fair share the Bay will never be saved.”

The Pennsylvania Department of Environmental Protection said in a statement Monday that a lawsuit “would further distract and divert federal and state agency resources from our effort and fail to advance our common goal to improve water quality here in Pennsylvania and in the Chesapeake Bay.”

New York’s Department of Environmental Conservation said in a statement that New York “is fulfilling its clean water responsibilities” and is a committed partner to implementing its pollution-reducing plan under the Chesapeake Bay program.