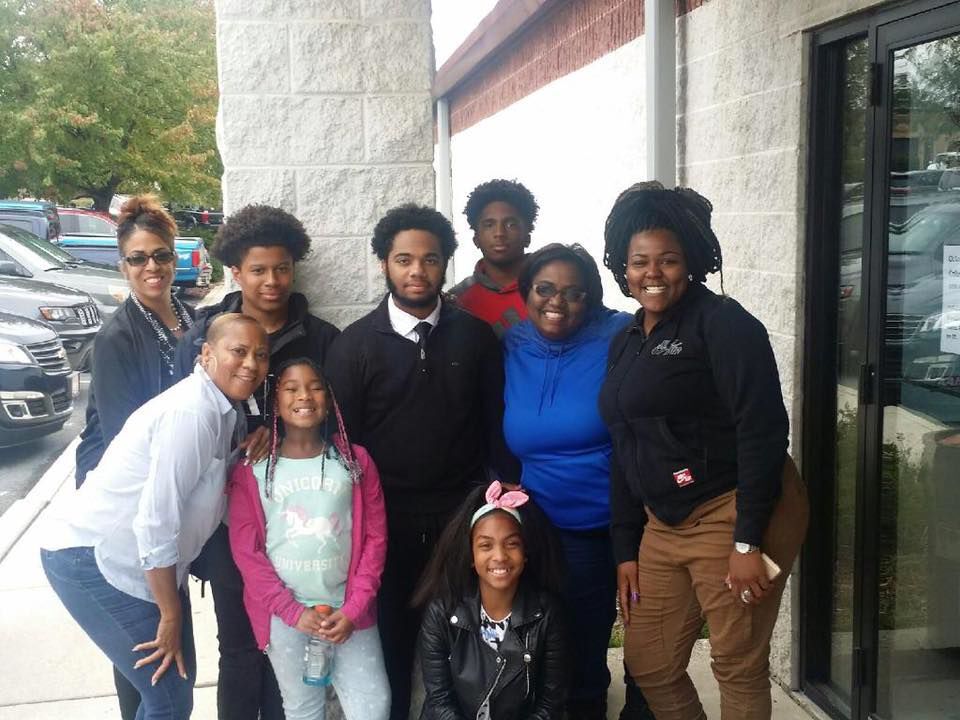 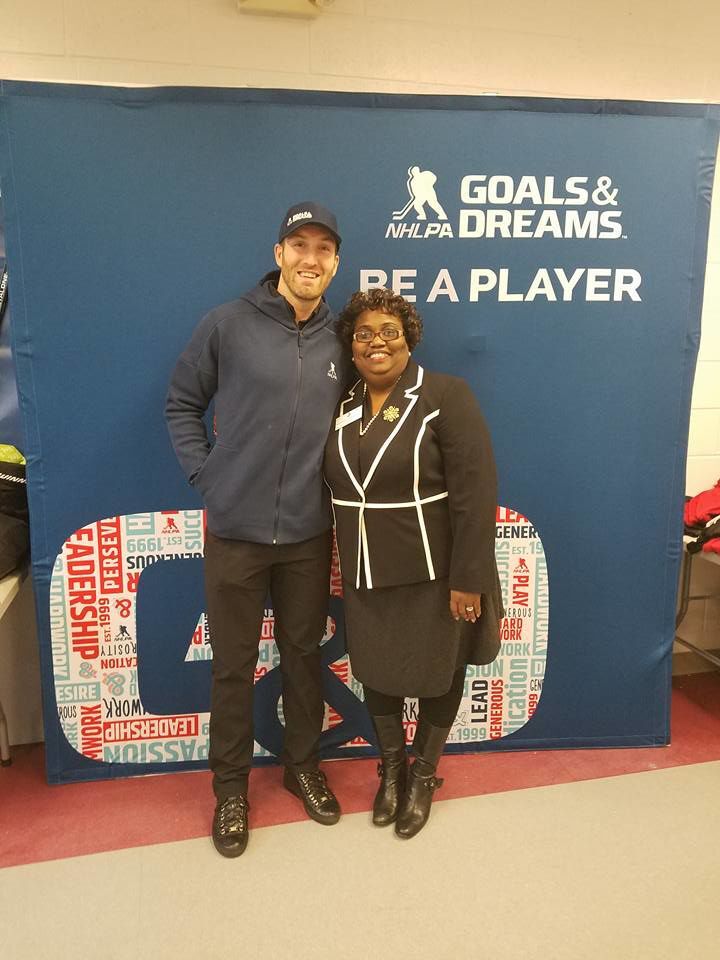 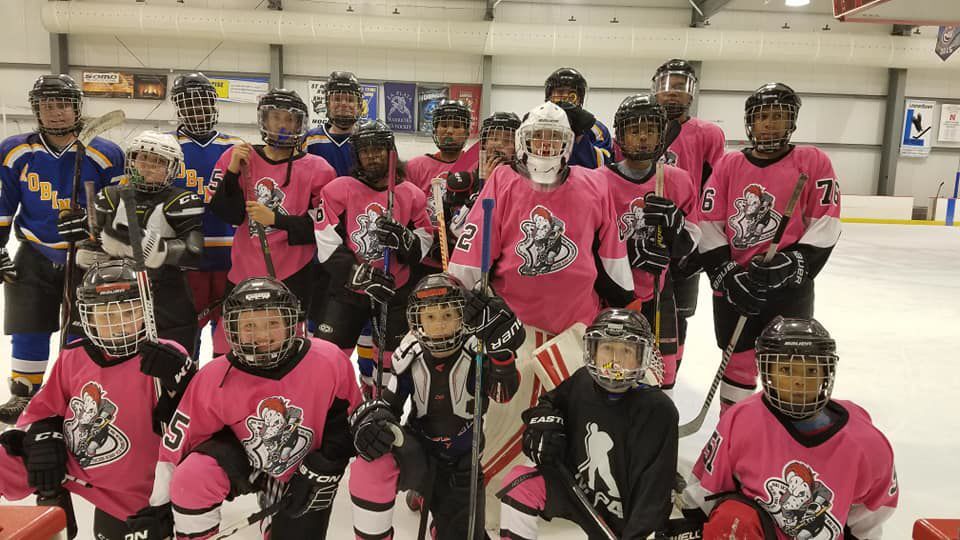 The Tucker Roads Ducks pose for a team photo. 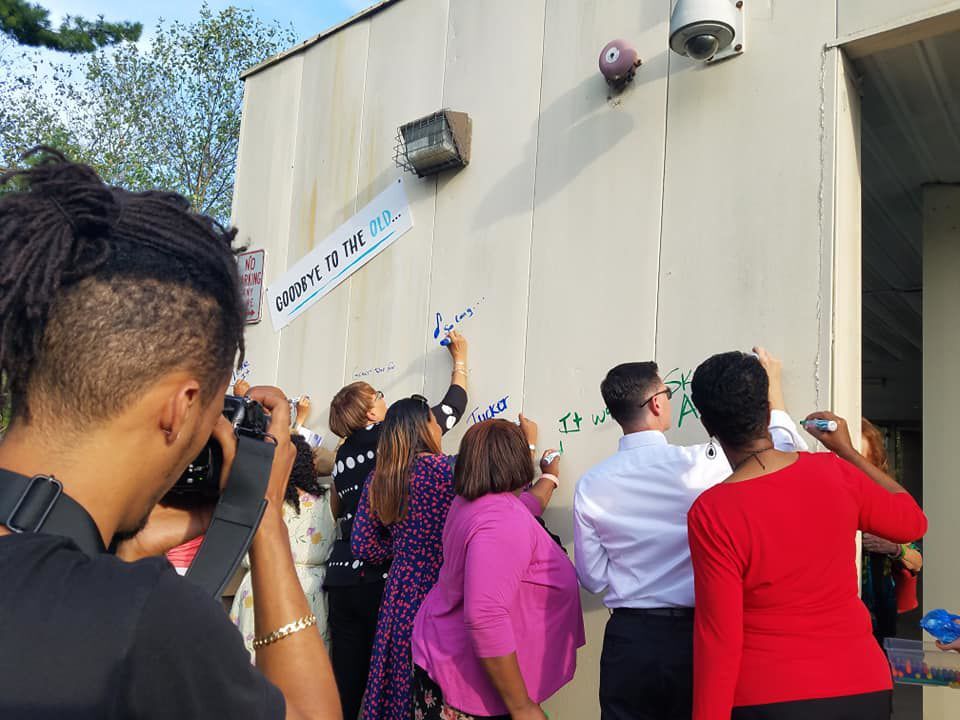 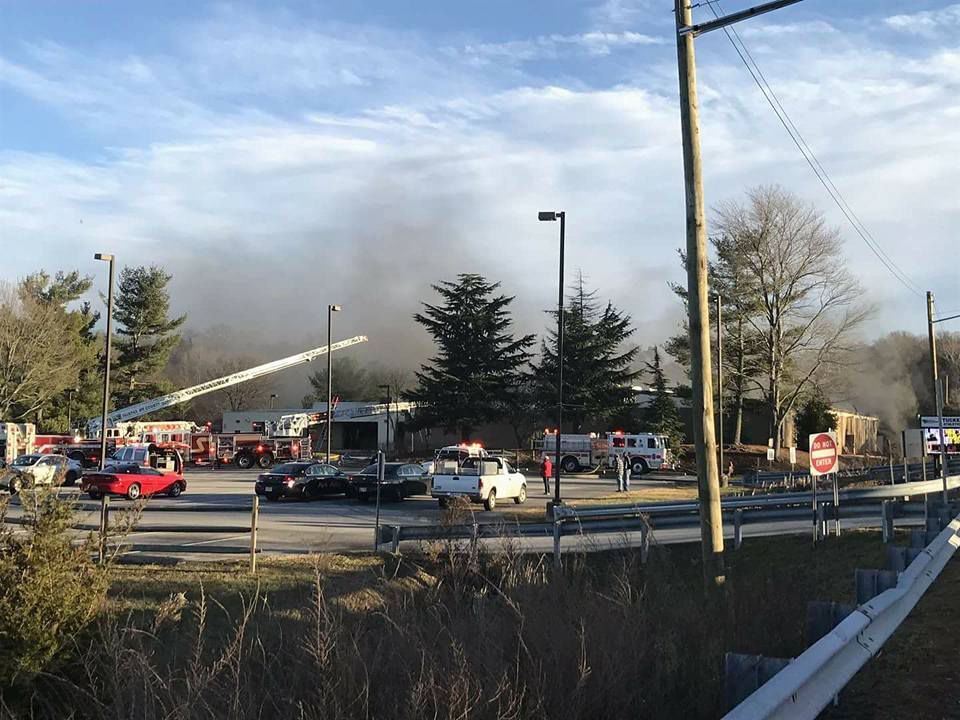 In this 2017 file photo, fire trucks and public safety vehicles fill the parking lot at the Tucker Road Ice Rink Jan. 4 as firefighters respond to a 2-alarm fire that resulted in about $500,000 worth of damage to south county’s popular indoor skating facility in Fort Washington.

The Tucker Roads Ducks pose for a team photo.

In this 2017 file photo, fire trucks and public safety vehicles fill the parking lot at the Tucker Road Ice Rink Jan. 4 as firefighters respond to a 2-alarm fire that resulted in about $500,000 worth of damage to south county’s popular indoor skating facility in Fort Washington.

In the three years since the Tucker Road Ice Rink was destroyed by a fire, Prince George’s County resident Alexandria Briggs-Blake has been among the driving forces behind getting funds allocated for the rink to be rebuilt and reopen next February.

Although her son, Antonio Briggs-Blake, 20, has outgrown his playing days with the Tucker Road Ducks hockey team, Alexandria Briggs-Blake has spearheaded the drive that eventually got $20 million allocated to rebuild the rink so that the team, comprised primarily of African-American players in the community, would have a place to call home.

To say that her efforts have gone unnoticed would be a genuine understatement. Briggs-Blake is among three finalists for the National Hockey League’s 2019-20 Willie O’Ree Community Hero Award and her nomination was promoted by none other than Washington Capitals owner Ted Leonsis. She joins Dampy Brar of Calgary, Canada, and John Haferman of Columbus, Ohio, as the finalists for the 2019-20 Willie O’Ree award with voting taking place online through Friday.

“I was so excited to hear that I had been selected as one of the three finalists and just amazed that the Capitals owner nominated me,” Briggs-Blake said. “I know a lot of people describe me as a ‘firecracker,’ but when the rink burned down I wanted to see that it got rebuilt and not for my kids, but for everyone’s kids in the community.”

Without access to a rink in their home town, the Tucker Road Ducks have had to travel to find places to play and practice. With few rinks in the county, Allens Pond in Bowie, Wells Ice Rink in College Park and The Gardens Ice House in Laurel, ice time is at a premium for hockey players and skaters in general. So the announcement that the Tucker Road Ice Rink will reopen in February is a long-awaited blessing.

“There are other rinks where kids can skate, but even Wells Ice Rink is not really nearby,” Briggs-Blake said. “These kids in the community need a place close to home where they can skate. The rink will be for everyone, for people who want to skate or figure skating or play hockey. I can’t wait to see the rink when it’s complete. There’s nothing like a new rink with fresh ice.”

The National Hockey League, which was formed in 1917 and will add a 32nd team for the 2021-22 season, did not welcome it’s first black player until O’Ree stepped on the ice for his first game on Jan. 18, 1958. Despite not having sight in his right eye, O’Ree played in the NHL for 21 seasons and for more than two decades he has served as the NHL’s Diversity Ambassador, traveling across North America to share his story and experiences as well as promote messages of inclusion, dedication and confidence.

In his nomination to the league, Leonsis described Briggs-Blake as ‘a community hero, ally, friend, mentor and mother.’ The Caps’ owner commended her for her dedication to youngsters who want to play hockey by ensuring that full sets of equipment are available and registration fees are minimal.

When the rink reopens next winter, Briggs-Blake is hopeful that other businesses in the community, including MGM National Harbor, Home Depot and Rosecroft Raceway, will make their presence known along the ice.

“I have seen some of the design plans for the finished ice rink and it’s going to be amazing when it’s finished,” Briggs-Blake said. “It’s going to be something the entire community will enjoy. I’ve appreciated all the support that I have received for the Willie O’Ree award nomination. I hope I win, but its not about me its about the Tucker Road Ducks -they’re the real winners.”

Voting lasts through Friday, July 24 and fans can read about the nominees and vote online at NHL.com/OReeAward.