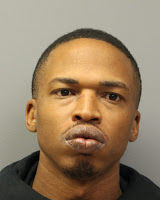 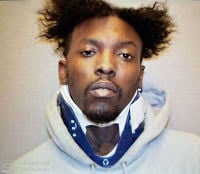 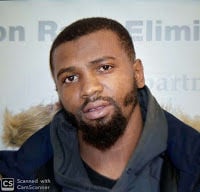 Homicide Unit detectives have charged three suspects in connection with a fatal shooting in Temple Hills on Monday, according to a Prince George’s Police Department news release.

The suspects are Terrence McNatt, 33, of Washington, D.C., Rashaud Richardson, 26, of Oxon Hill and Cornell Washington, 30, of Capitol Heights. They are charged with fatally shooting Bryan Gibbs, 26, of Temple Hills.

At approximately 4 p.m. on Jan. 6, officers responded to the report of a shooting in the 4200 block of 28th Avenue.

When officers arrived, they located Gibbs inside of an apartment building suffering from a gunshot wound.

Gibbs was taken to a hospital where he died of his injuries several hours later.

According to police, the investigation revealed the victim was shot during a drug-related robbery attempt.

According to police reports, officers initiated a brief pursuit into the district where the suspects reportedly crashed. The suspects were immediately taken into custody.

The three suspects are charged with first- and second-degree murder and related charges.

They remain in the district awaiting extradition to Prince George’s County.

McNatt is hospitalized with gunshot wounds. His injuries are not considered life-threatening. Detectives are working to determine how and when he was shot prior to his arrest. Preliminarily, detectives believe the gunshot wound was self-inflicted or he was unintentionally shot by one of the other suspects. Richardson was also treated for an injury sustained during the crash.

Anyone with information on this case is asked to call the Homicide Unit at 301-772-4925. Callers wishing to remain anonymous may call Crime Solvers at 1-866-411-TIPS (8477), or go online at www.pgcrimesolvers.com, or use the “P3 Tips” mobile app (search “P3 Tips” in the Apple Store or Google Play to download the app onto your mobile device.