Advertising, editorial and circulation offices are located at: 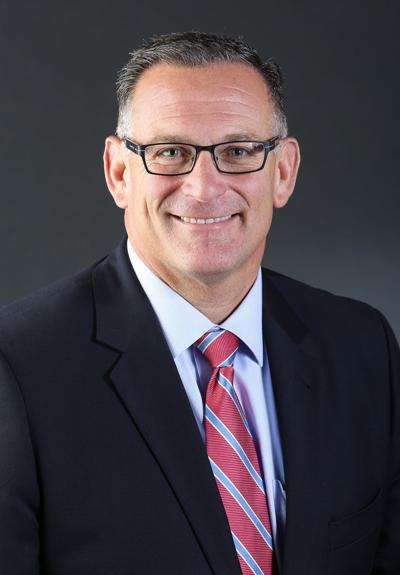