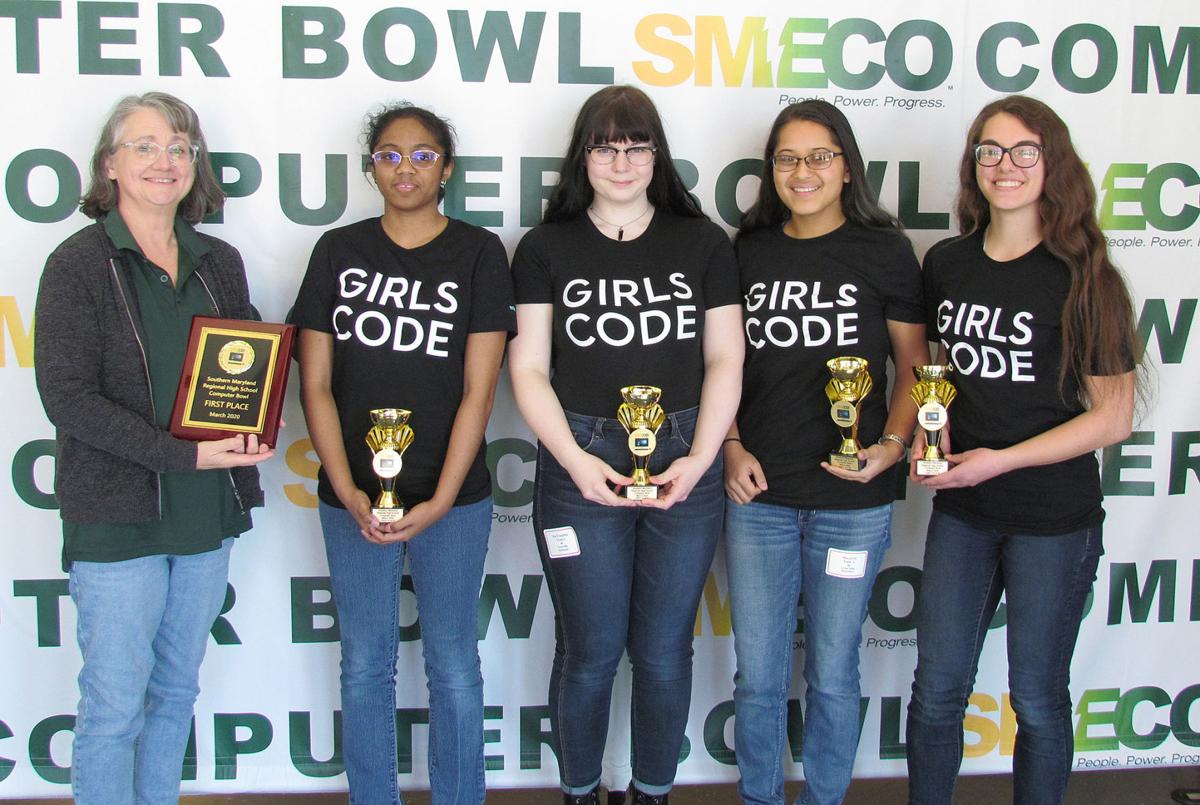 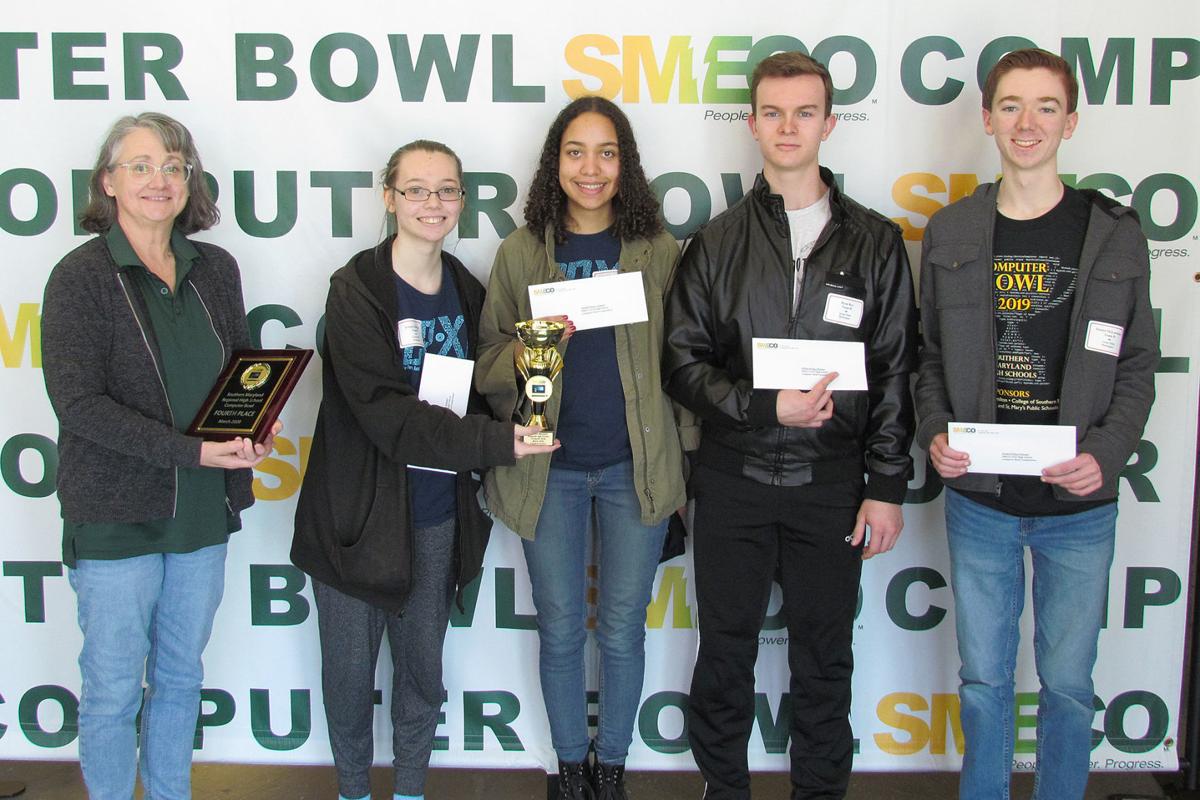 The event helps students prepare for careers such as software development and cybersecurity, according to a release from SMECO. Computer skills are vital for students who plan to become proficient in technical and industrial fields. With information technology firmly embedded in daily life, electric utilities depend heavily on computerization to help keep the lights on for their customers.

This year’s Southern Maryland Computer Bowl featured approximately 70 young computer enthusiasts in a test of their coding skills and technical knowledge. Sponsors for the annual competition are SMECO, the College of Southern Maryland, Booz Allen Hamilton, and the public school systems of Calvert, Charles, and St. Mary’s counties.

Nineteen teams from nine high schools in Southern Maryland faced the challenging literacy and programming tests in the Computer Bowl. In the first round of the competition, students took a written test of their knowledge of computer history, hardware, and software. In the second round, teams of three to four students created computer programs to solve specific problems, writing code in programming languages such as Java and Python.

Another team from Great Mills High came in fourth place, made up of Holland Henderson-Boyer, Leanna Eldridge, Daniel McLawhorn and Ryan Rex.