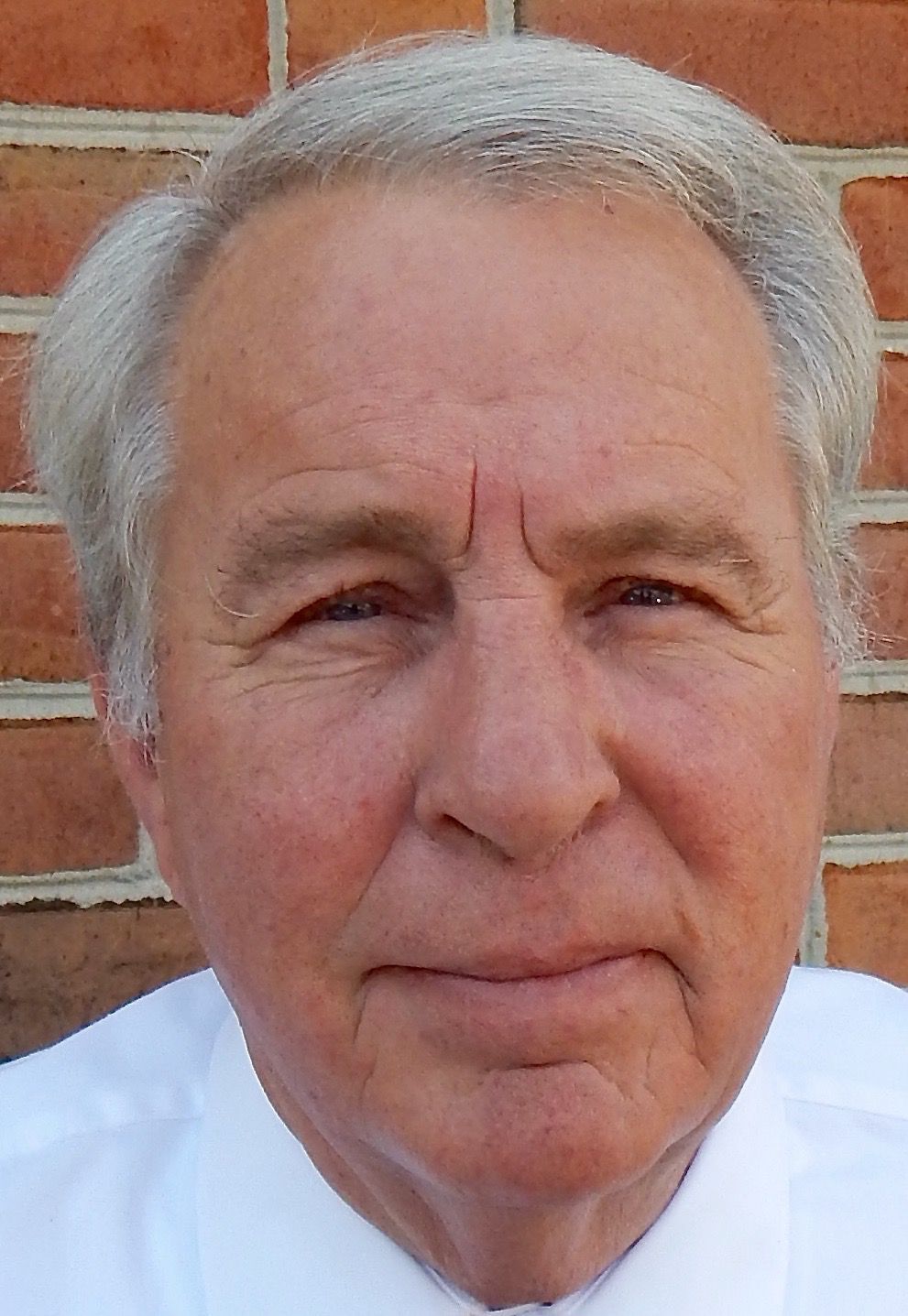 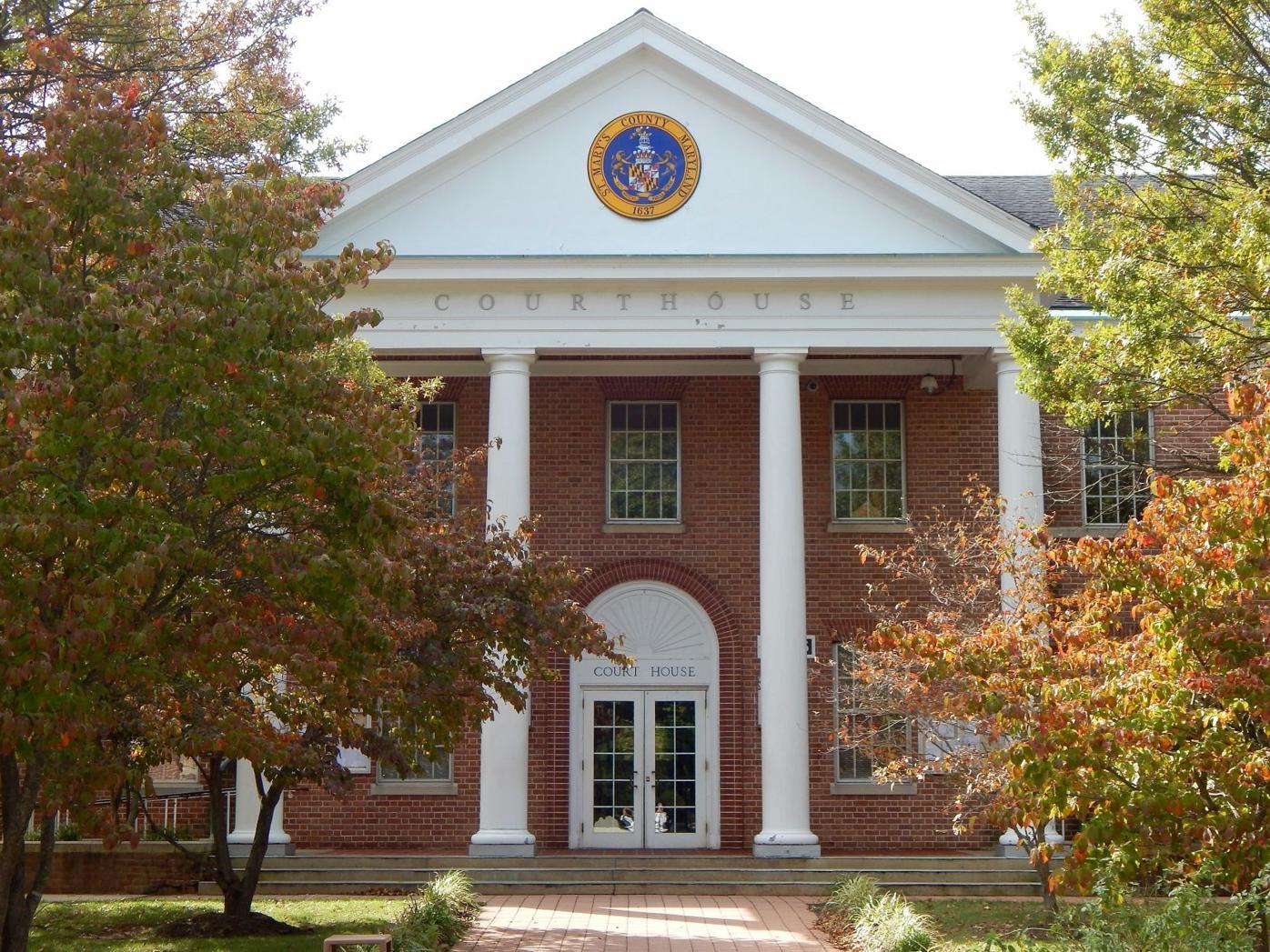 An inquiry by St. Mary’s County government into the local state’s attorney’s office is complete, county attorney David Weiskopf confirmed last Tuesday, though the outcome is not being made public.

State’s Attorney Richard Fritz (R), who was embroiled in controversy this summer after several employees abruptly quit, did not answer multiple requests for comment on the matter.

The investigation came to light after two attorneys and one paralegal resigned from the St. Mary’s state’s attorney’s office amid alleged troubles within.

In an earlier statement, Fritz’s former paralegal Barbara Rivera had said she resigned after being treated poorly when raising concerns about a requested $25,000 raise being given to another employee for work on the Project Graduation program, which was canceled this year due to the COVID-19 pandemic.

Rivera said she had attempted to file a complaint through Fritz’s deputy and chief of staff, Jaymi Sterling, and after finding out, Fritz had told her the complaint amounted to nothing. Fritz had said the grievance was filed behind his back, in violation of county policies.

“I acted at all times to uphold my oath of office,” Sterling said in a statement to Southern Maryland News on Tuesday, also saying it was her “ethical and legal duty to make such a report” regarding “financial practices.”

Sterling, who is Republican Gov. Larry Hogan’s daughter, resigned after Fritz demoted her from her post as deputy state’s attorney, and soon after became an assistant state’s attorney in Anne Arundel County, where she is handling violent crime and fatal overdose cases.

In resigning, she alleged “financial irregularities” and personnel problems involving Fritz. Also resigning at that time was former domestic violence prosecutor Gina Fioravanti, who said she resigned due to “unfair practices.”

Also in question was a trip to Ocean City in June, where two conferences the office was planning to attend had been canceled due to the coronavirus pandemic. Fritz has maintained the trip, having already been booked before the conferences were canceled, and said it became a training session for his staff who attended, including himself, three attorneys, two investigators and one office manager.

Fritz has called the allegations “cooked up” by Sterling and Rivera, who he said “lit a match” on their way out of the office, also alleging Sterling had received pay raises behind his back.

The raises “might have a lot to do with the fact she’s the governor’s daughter,” he suspected last month.

Sterling said, in the statement, Fritz had authorized her pay increases, and had “promoted me to deputy state’s attorney” and “consistently praised my performance” up to the incidents.

“All of this is well documented,” she said.