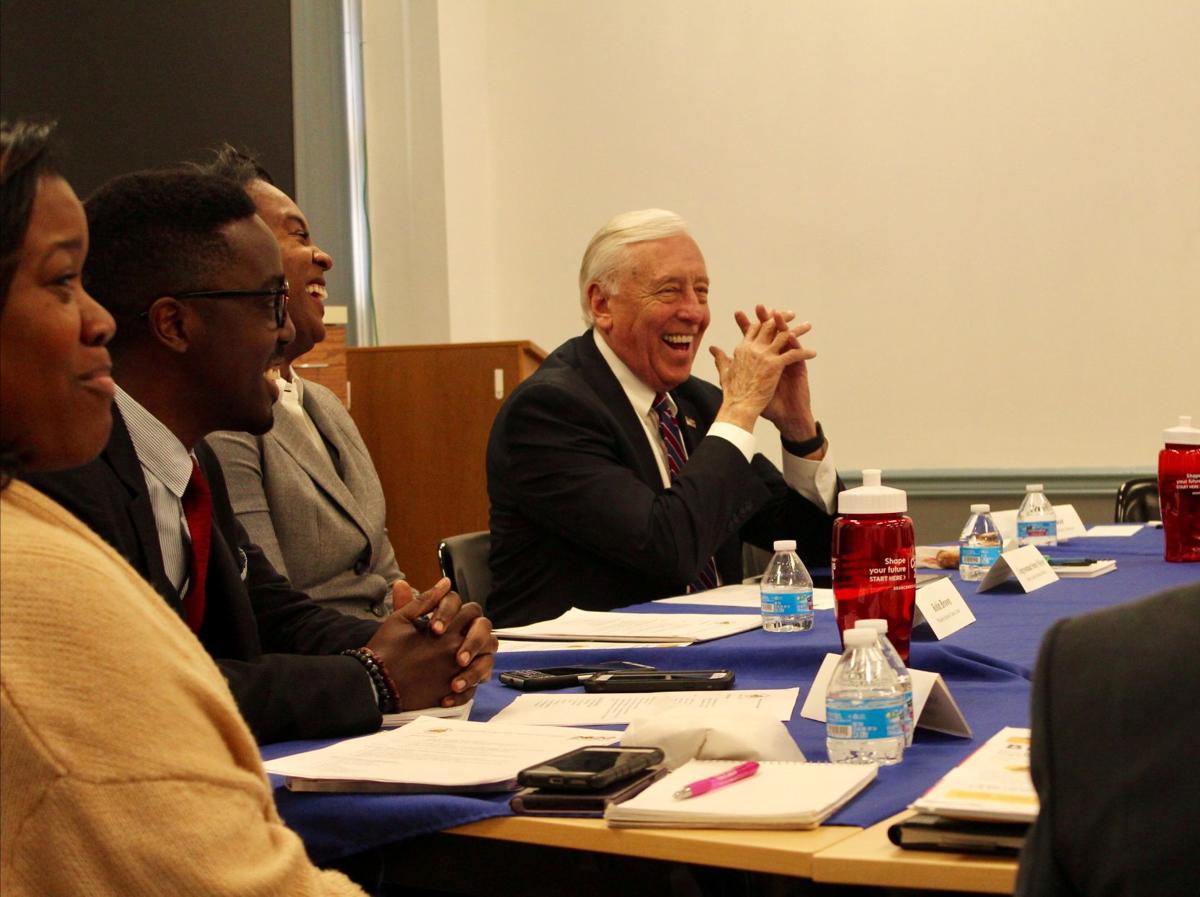 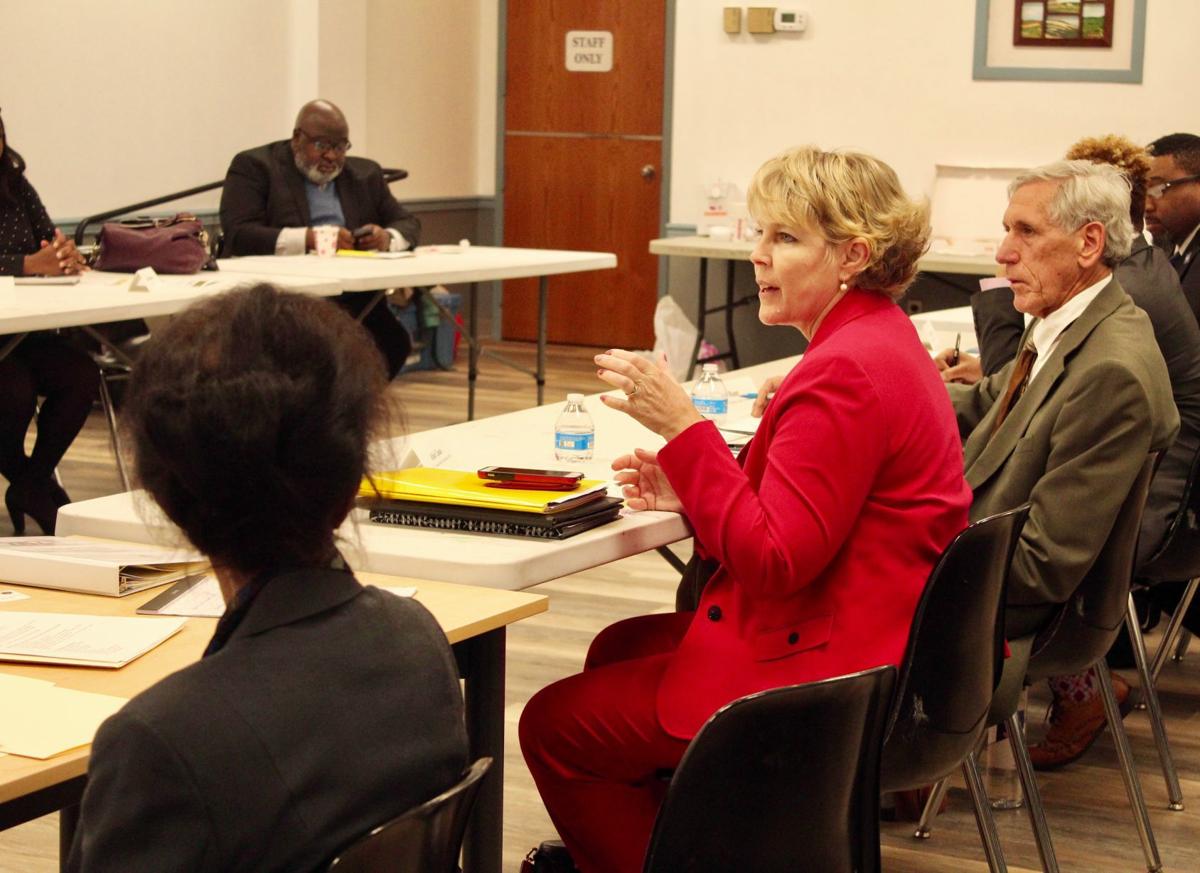 Efforts to maximize participation in the 2020 U.S. Census are being made by St. Mary’s, Charles, and Calvert counties through coordinated efforts.

Other outreach plans are contingent on receiving grant funds from the state and involve sending notices home with students of public schools, publication advertising, and banners in prominent locations as well as historically low-response areas.

The grant was approved by St. Mary’s County commissioners at their weekly meeting on Tuesday. The funds will go toward a multi-media outreach advertising campaign, which ALisa Casas, St. Mary’s public information officer, is leading. The campaign will target different messages in various media based on input from subcommittees.

St. Mary’s has already sent out several news releases and has had Lee Osberry, a Census Bureau partner specialist, visit the county to explain the importance of the census to commissioners, which was televised for public viewing and was also posted on the county government Youtube channel.

In addition to partnerships with various county agencies, Charles County held a number of census recruitment fairs and job events. The county also held it’s first ever citizen’s academy where residents were invited to learn more about how county government operates, and the census was promoted through that program. Charles applied for the state census grant funds and expects to receive those before the end of the month to be used to fund the promotion plan that their media staff has developed using local businesses and other media outlets.

“There is a real economic reason to be involved in this, it’s not just political,” Hoyer said, mentioning the Hispanic community has a tremendous obstacle to overcome because of great fear among “Dreamers,” primarily individuals who are undocumented students and youth.

Hoyer told the committee that “the census is critically important and determines how federal resources are allocated for public health, education and workforce training, and transportation for our communities … we must work together throughout Maryland to ensure that everyone is counted. I look forward to continuing to work with Complete Count Committees throughout the Fifth District to ensure an accurate count,” adding “I appreciated our discussion today, and I am grateful for the hard work the Complete Count Committees are doing to raise awareness and coordinate between local governments and community organizations for the upcoming census in Southern Maryland.”