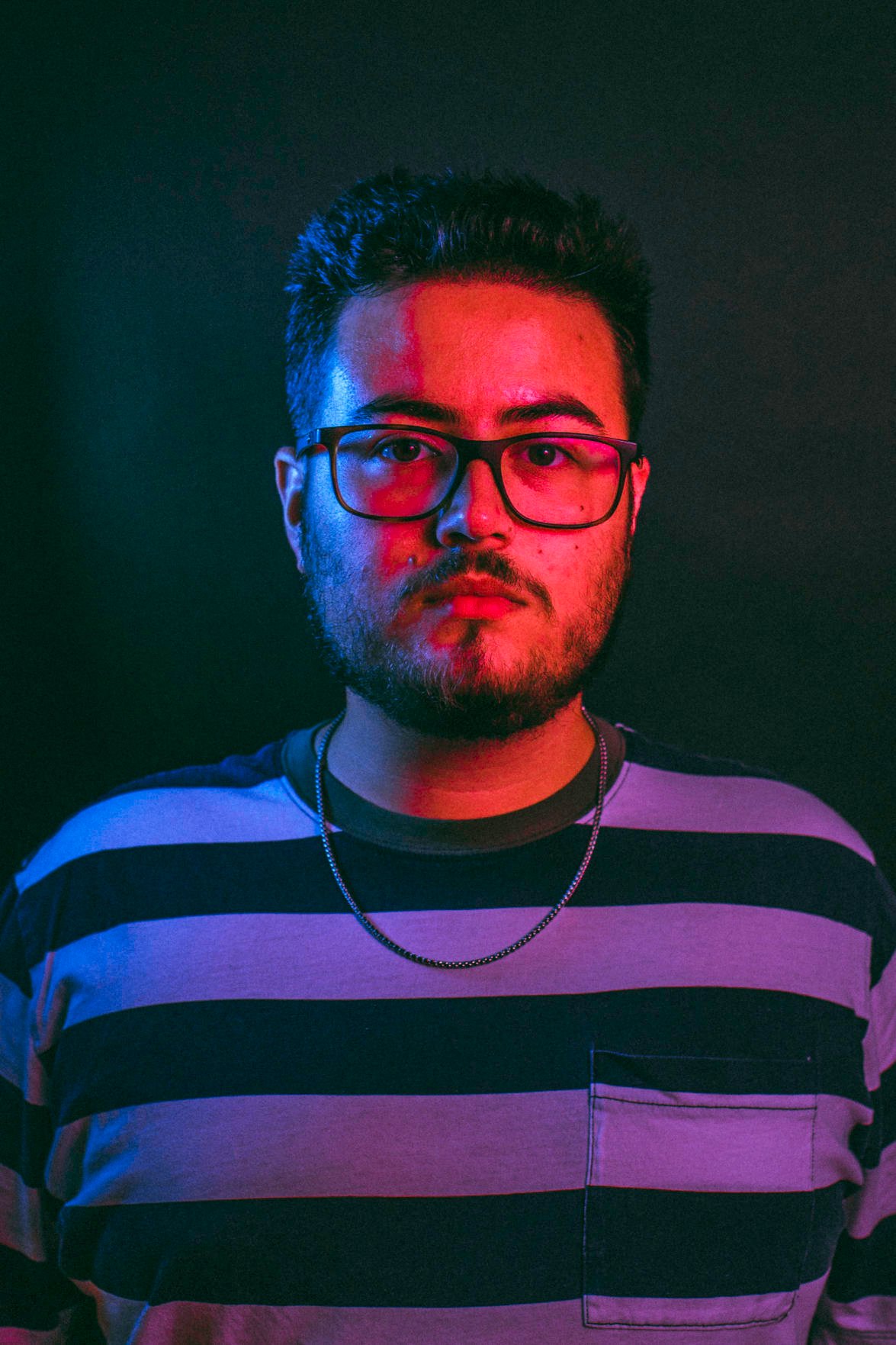 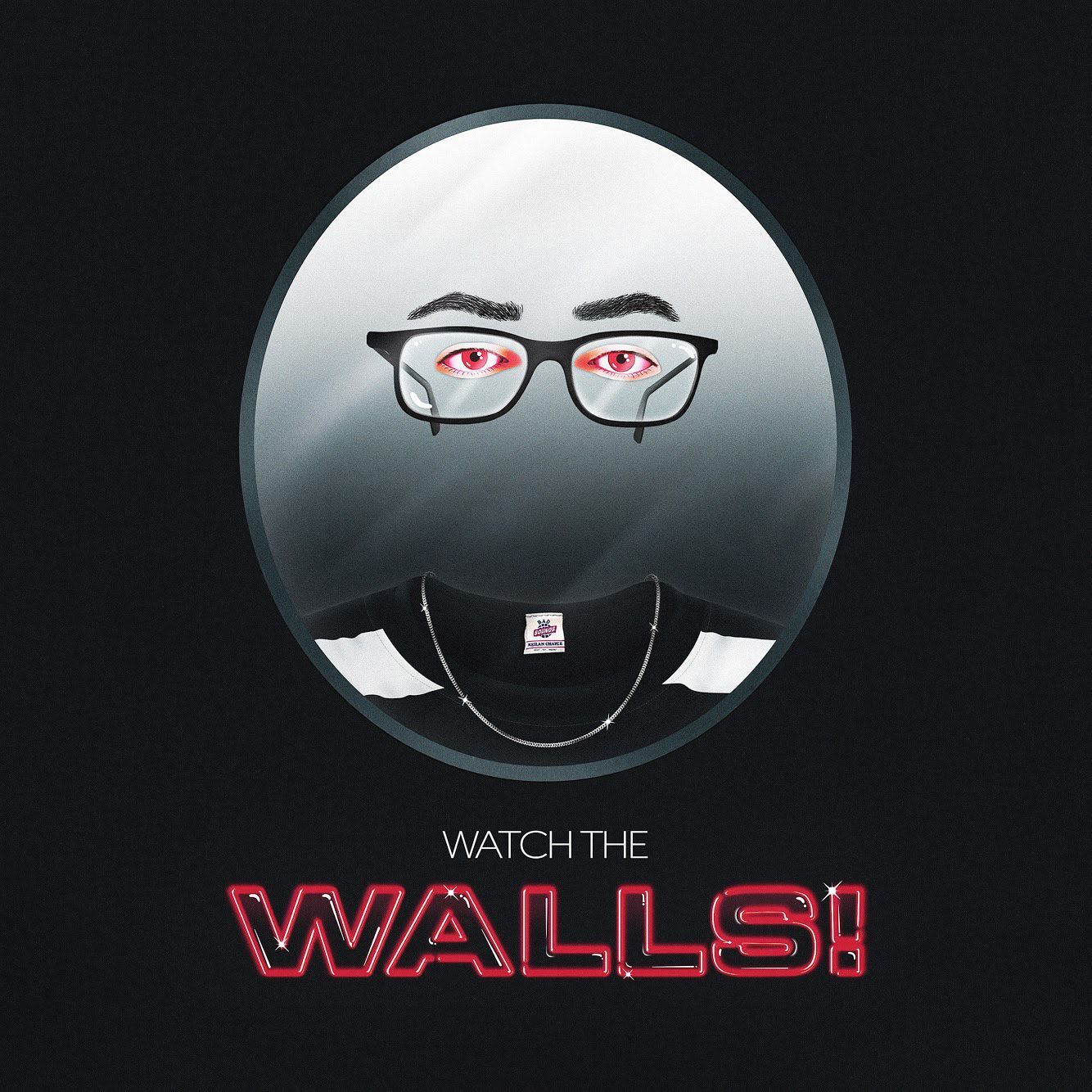 A Mechanicsville resident found a creative way to deal with quarantine-related stress during the COVID-19 pandemic and is now sharing his result with others.

Keilan Ruppert, 23, released his self-produced EP, "Watch the Walls!" under the name Keilan Chayce on Dec. 18, inspired by coronavirus-related lockdowns that kept people inside their homes and limited many regular leisure activities for a large portion of the year.

Previously releasing music with Ricky, a Baltimore rap group, and under the name Keichainz, this mini-album is Ruppert’s first release as Keilan Chayce.

He claimed in addition to playing drums since he was in sixth grade, he began taking video production classes at the Dr. James A. Forrest Career and Technology Center in Leonardtown six years ago before getting his own equipment and “messing around” with media production on his own.

While being stuck inside and social distancing during the pandemic, he said he “randomly” started making music.

“It was the only thing I could do … I just kept going with it,” he said.

One of the four tracks on the EP, “Alone,” was completed in March, with the remaining tracks finished up in May before Ruppert sent them off to get professionally mixed. Meanwhile, he worked with several others to create album artwork and get merchandise ready for “a clean roll out.”

The album art, created by St. Mary’s County native George Adamson, features a mirror with an almost empty reflection, which Ruppert said represents the feeling of not recognizing one’s self. Another component of the cover, the word "walls" made to look like a neon sign, can be interpreted as a warning trying to catch someone’s attention, signaling something dark may lie ahead. The artist said he is in the process of making a music video for “Alone” and plans on producing videos for the other three tracks as well.

The EP title track is based on Ruppert “literally being stuck inside and staring at the walls” but also “being stuck inside” his own head. He said his lyrics touch on themes of mental health and hopes others experiencing quarantine-blues will be relieved to know they aren’t alone.

When asked about artists who have influenced Ruppert’s sound, he mentioned musicians such as Kanye West and Travis Scott. In addition, he said Saba, a Chicago-based rapper, was a big inspiration and he even used the same sound engineer as Saba on his own EP, which he self-described as “alternative hip-hop” with pop influences.

Ruppert said “just having an outlet” and “expressing his feelings” really helped him through a tough time.

“Mental health is hard for people to talk about,” Ruppert said, claiming it was “a little scary" releasing his music to the public, but he thinks “people will be able to relate” to it.

Jarett Loeffler, the photographer and videographer for the project, shared with Southern Maryland News he and Ruppert teamed up when it came to the creative direction of the EP. As far as visually representing the sound, he said the goal was to create a duality, to show “being in a bad place but making something positive out of it.”

Although he described the sound as pop rap, he explained the EP has a “positive sound, even with a subject matter that isn’t so positive.”

“We’ve been friends for five years,” Loeffler said. “Keilan really found himself and is doing what he’s meant to be doing. … It’s the best music he’s ever made and I hope people will listen to it.”

The EP is available on most music platforms, including Spotify and Apple Music. For more from Keilan Chayce, visit his website at keilanchayce.com. Loeffler and Adamson’s work can also be found online at @jarettloeffler on all platforms @gorg.art on Instagram.