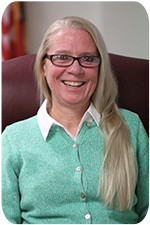 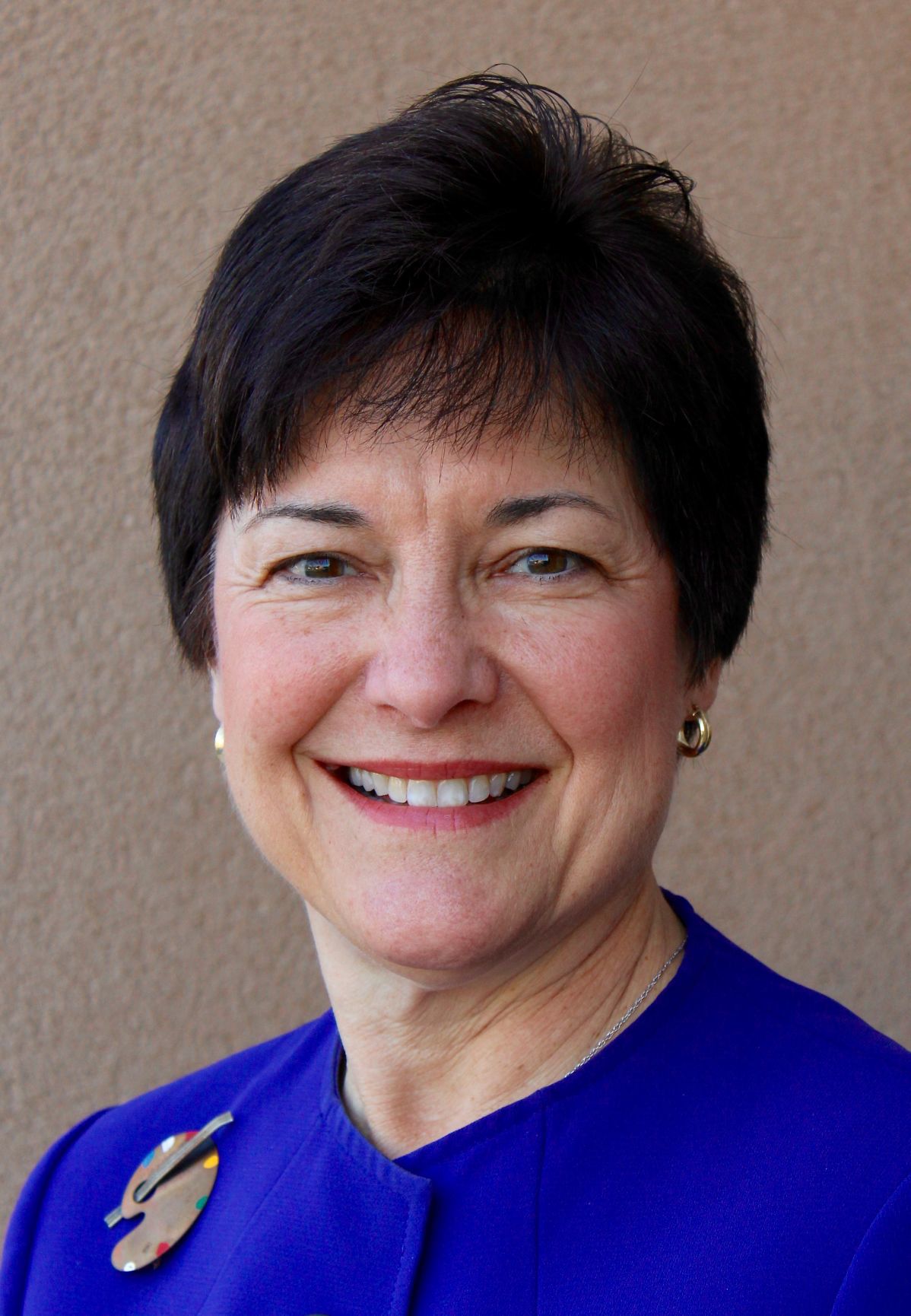 A rejection of a holiday rebate by St. Mary’s commissioners last month led to a special school board meeting Tuesday morning to approve a new — and reduced — plan for the $1.5 million they tried to give to school staff as a reward for conservative spending through their health care plan.

The original plan was to pay for teachers’ and other school staffs’ health care premiums through four paychecks. That plan has been reduced down to two paychecks. In addition, two payments originally planned for retirees’ health care premiums have been reduced to one. The money not spent will instead be paid to the Other Post-Employment Benefits trust fund for school employees.

“This option would not be my first choice, but it may be the best option going forward,” Cathy Allen, vice chair of the school board, said.

Allen said she is disappointed the commissioners do not see it the way they see it. She said they are rewarding the school staff for “doing everything we can hope for” with the health care plan.

Board member Mary Washington read a few notes she previously prepared. “Both sides need to work together,” she said.

Washington added she was disappointed the original plan was not approved but said, “We have to move forward.”

Weaver read a prepared statement sharing her thoughts on the county commissioners’ decision. “We need to reconsider this poor decision to take away the rebate,” she said. Weaver said the commissioners believe it’s OK to give incentives to county government employees but they did not let them do the same for school employees.

Weaver also called out commissioners for taking to social media and accusing the school board of not being transparent, which she said is not true.

“I truly wish people would do their own research instead of just listening to an email, news paper article, or one source,” Commissioner John O’Connor (R) said on his Facebook page Nov. 23. “EASMC, Education Association of St. Mary’s County said the full rebate should be there’s. Well we’re you all aware the full rebate was actually $4,800,000.00 not $1,500,000.00. Probably not because the BOE and Superintendent most likely didn’t share those numbers with you.”

Commissioner Eric Colvin (R) suggested last week in a letter to The Enterprise that a plan to give 20% of the rebate back to school staff since the school employees pay 20% of premium costs and the school system pays 80%.

Although the school board met with the commissioners immediately following the board of education’s early Tuesday meeting, they did not discuss the change in spending. They plan to revisit the adjusted health care holiday plan next Tuesday as an action item on the commissioners’ agenda.