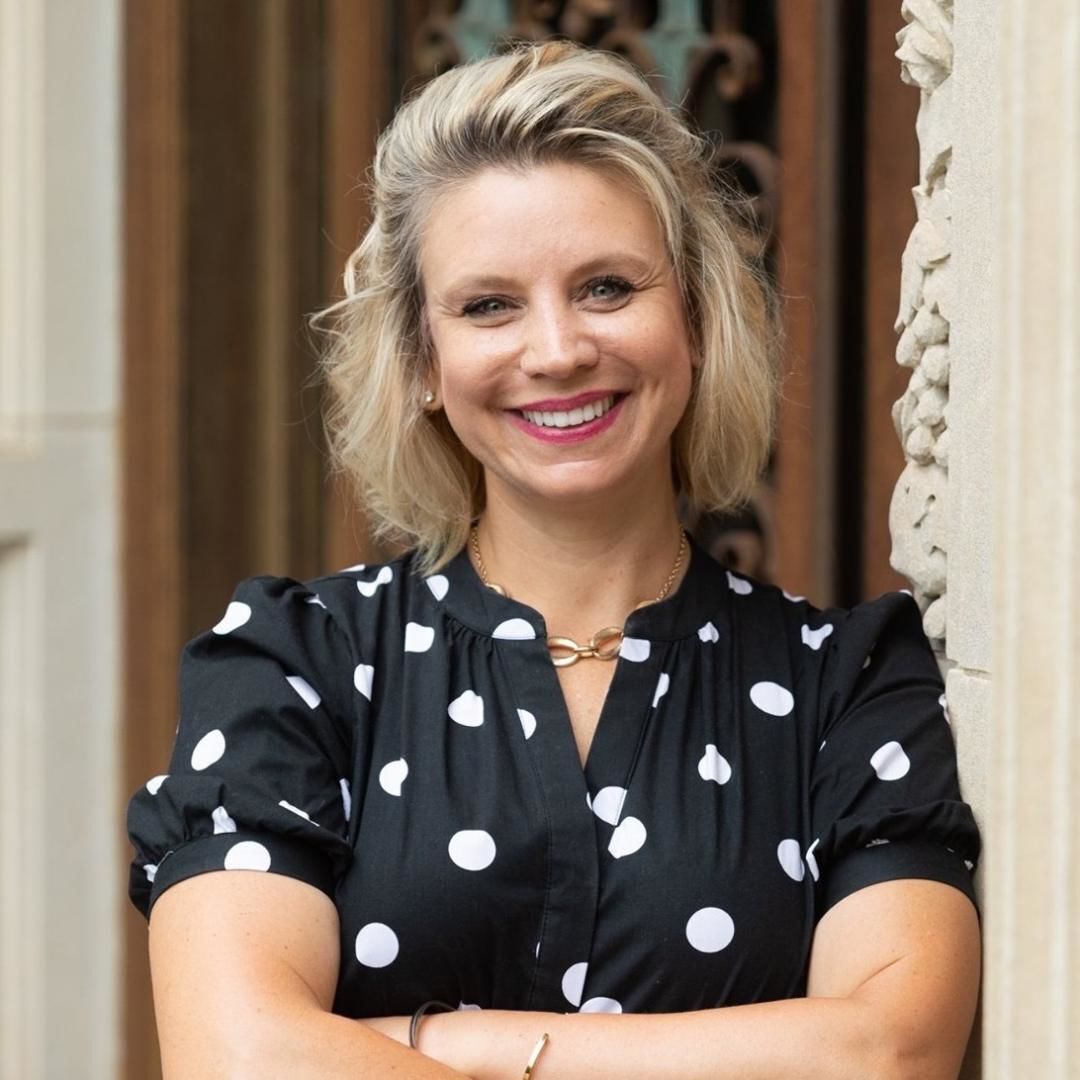 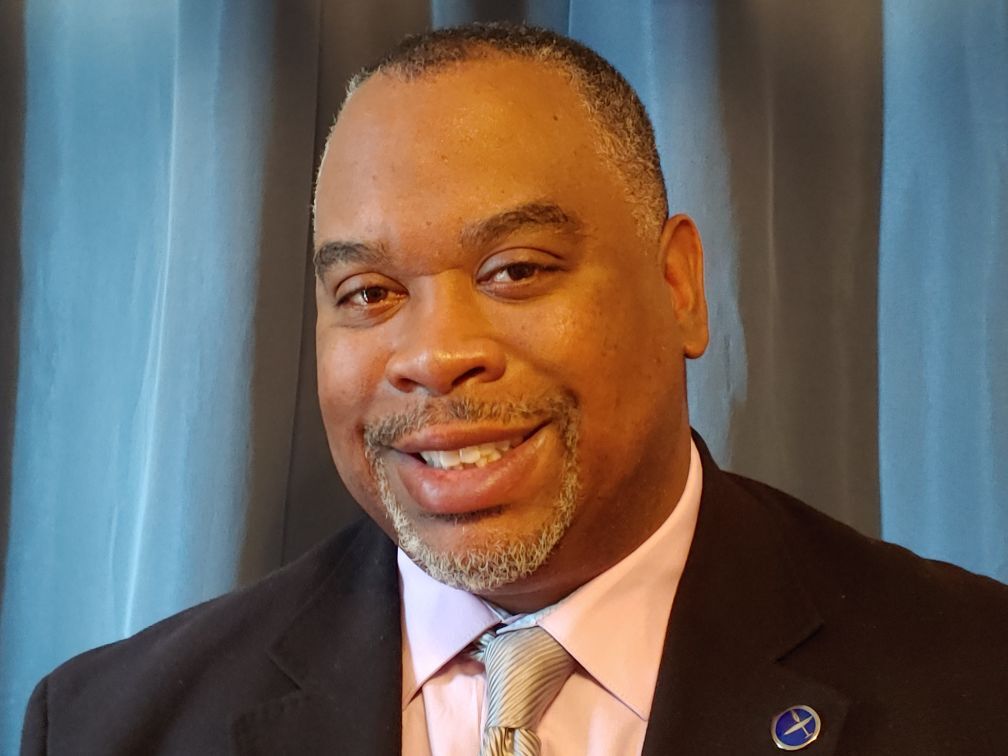 A student reported seeing a noose on St. Mary’s College of Maryland’s campus earlier this month, but school officials reported it was only remnants of a fort built by students.

Although the noose sighting proved negative, school officials said conversations that were spurred surrounding racism and discrimination should continue.

New staff members Shana Meyer, interim vice president of student affairs, and Kelsey Bush, interim chief diversity officer, sent a message to the campus community on Sept. 4 to share what was reported and a followup email after the investigation.

“We will always take reports of this nature seriously and act quickly to proactively inform our faculty, staff and students of issues of health and safety while simultaneously investigating the matter,” the email from Bush and Meyer to students stated.

Meyer said they had to be proactive with communication because they knew students would talk and they did not want anyone to jump to conclusions.

She said a new student to campus reported seeing a noose around midnight Sept. 3. Officials attempted to look for it that night but could not find it in the mud and rain, according to Bush.

They returned the following morning and determined there was no physical evidence to support the assertion. Two synthetic ropes were found on the ground and another was found wrapped around a tree trunk.

“Nylon ropes are commonly used by some students to hang tarps to create covered seating areas in the woods,” a Sept. 9 email states. “A portion of blue tarp and a metal ring/grommet were connected to one of the ropes. The ropes were found in an area where students are known to set up forts and gathering areas.”

Meyer said the student who found the remnants was new to campus.

The report reminded Bush of a time when he was a student at St. Mary’s in the 1990s. A cross was placed in front of a bonfire. It wasn’t a good place for it, Bush said. The cross was later moved.

They were not having these conversations when he was in school, Bush said. When the college dealt with similar cases, students often were not told what the outcome was, he added.

Bush said it is important to remember although there were no intentions to leave a noose, “actions have impact.” He said the students should take responsibility.

“If you’re not going to use it, clean up after yourselves,” he said about the fort leftovers.

He added it is also important to have grace and remember everyone makes mistakes.

A hearing was held for a student who was seen on video making, what some in the college community saw as, racist remarks about black students during the summer. The results of her case were not presented to the public.

In September 2019, students reported seeing a gun that was later reported to be phone case.

Meyer said there are unsolved injustices in the country that are at the forefront of everyone’s minds.

“I think the population of students here are students who tend to be so actively engaged,” she said. “They want to make change.”

However, they are still navigating how to go about it, she added.

“How many school shootings have occurred in their lifetime?” Bush asked.

He said he understands why students are hypervigilant.

When Bush was a student, he said his peers drove around with guns in their pickup trucks. But they weren’t using them in the building. Now, parents are asking about campus security before sending their children to college, he said.

Bush said people blame students, “but have we done the things necessary to move our world forward?” He added it hits a nerve when people point fingers.

Meyer said they have a meeting scheduled with the leaders of the Black Student Union to talk about the findings.

“We can’t just high-five ourselves for sending an email,” Bush said, adding it has to be followed with dialogue.

He said he set office hours, like professors, for students to drop in and chat. Meyer said she holds webinars to address topics like Black Lives Matter. And students were offered to attend a live Zoom for holistic care.

Meyer said everyone wants the same end goal but they don’t have a magic wand to reach it over night.