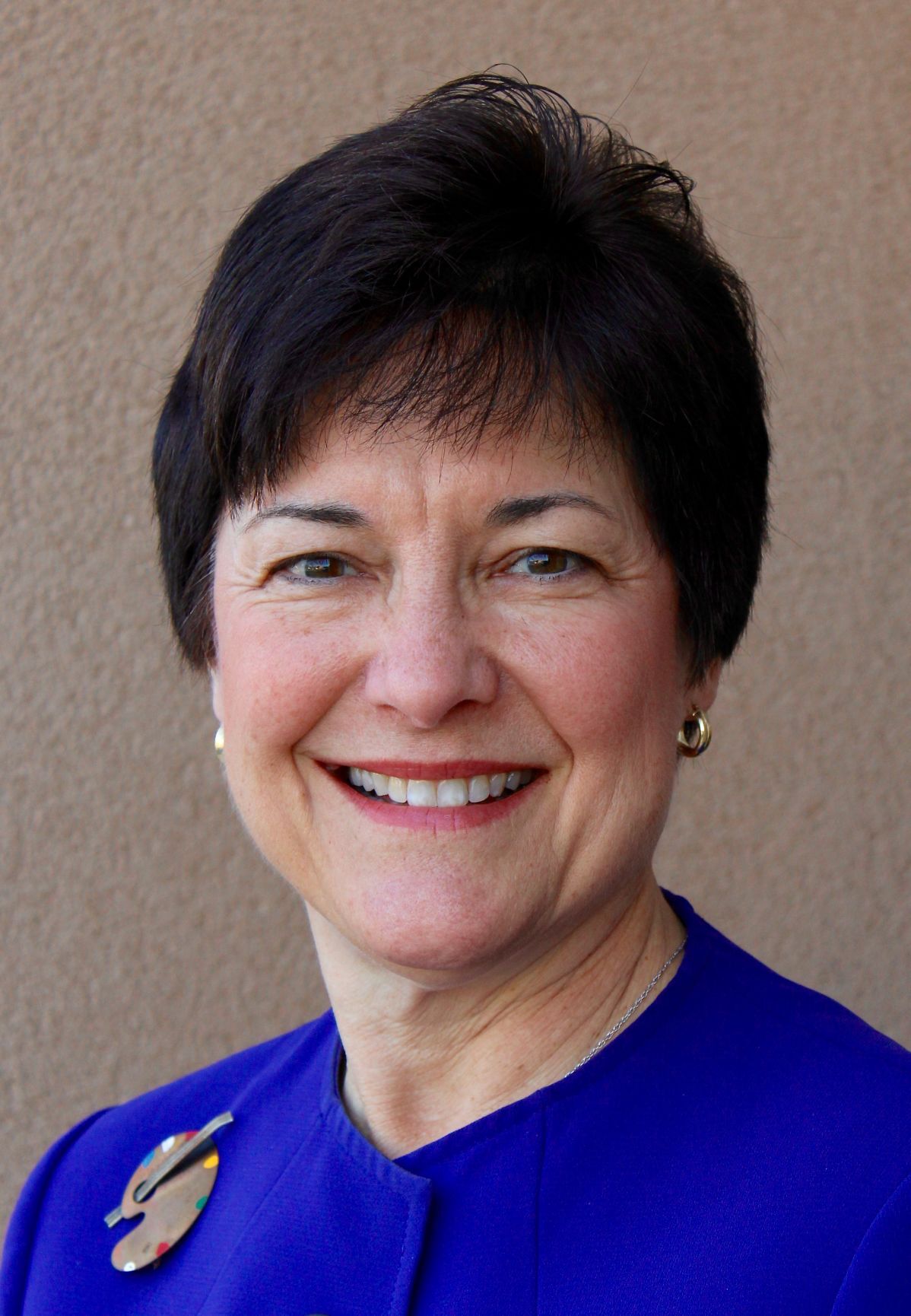 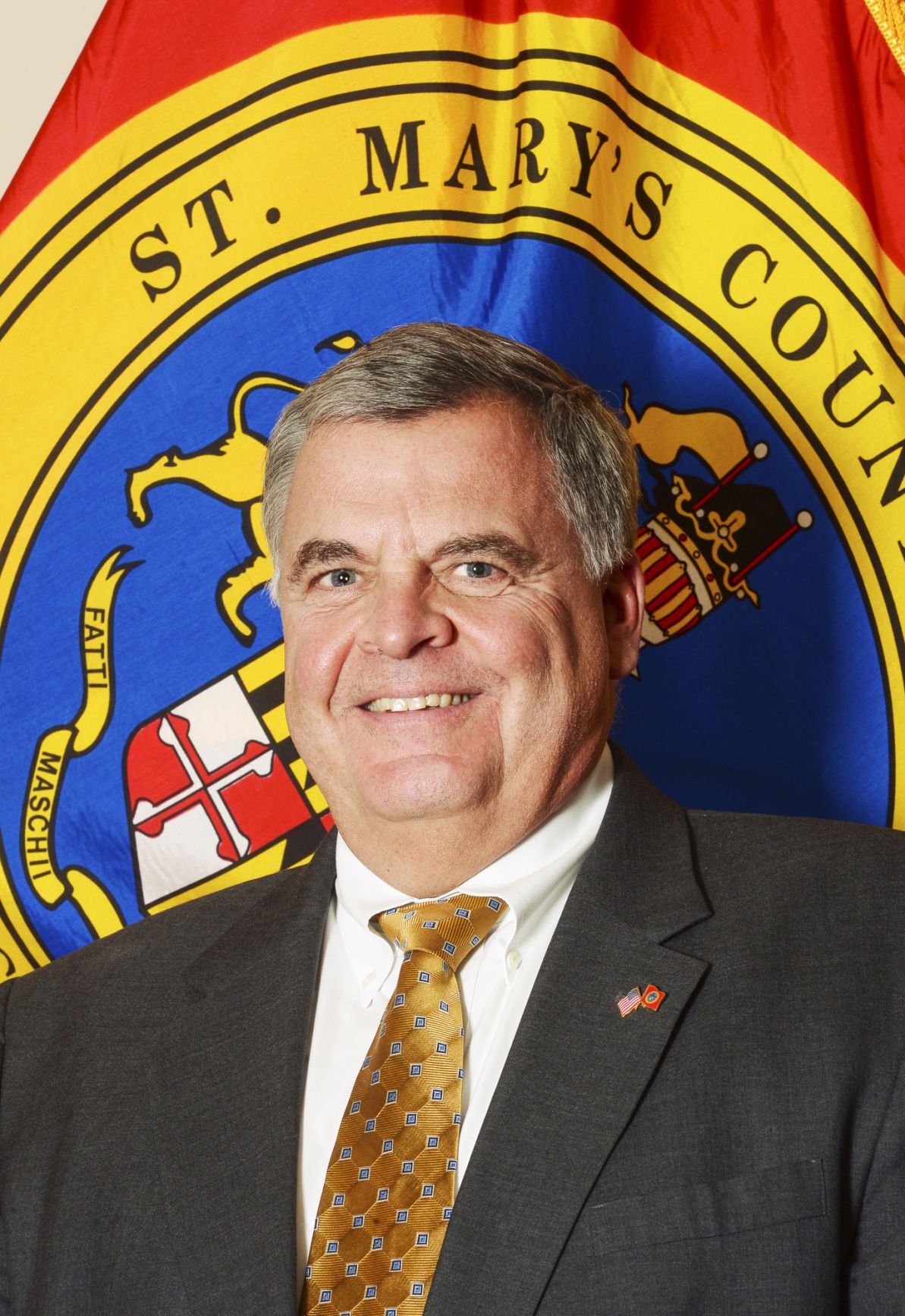 A press release from St. Mary’s government claimed St. Mary’s County commissioners supported the school system in distance learning with over $4 million since May. But past meetings paint a different picture.

The press release stated the $4 million includes $3.5 million for cable expansion in areas with low connectivity, $400,000 for laptops, $15,382 for books and $54,400 for feeding students during the pandemic.

“Our students need to begin distance learning on Aug. 31, and my concern is that the middle mile project will not help those students who don’t have internet access currently,” Cathy Allen, vice chair of the school board, said. “It is the reason we requested for hotspots to be able to make internet, reliable internet, available for any student without internet access.”

St. Mary’s school system recently announced its virtual back to school plan last week. Although students are expected to learn from electronic devices at home, St. Mary’s public schools will fall short in providing every student a laptop.

During last week’s meeting, Jeff Walker, assistant superintendent for supporting services, said there are 4,700 laptops for secondary students and 500 devices for elementary students that will be ready by Aug. 15, more than two weeks before the start of school. He added 2,500 laptops are ready for distribution now and they expect to get more in September.

During Wednesday’s school reopening town hall that aired virtually, St. Mary’s public schools Superintendent Scott Smith said there are now 6,000 to 7,000 laptops ready to be distributed. And in late August or early September, they expect to receive between 7,500 and 8,000 more laptops. With about 18,000 students in the school system, that would get them close to one-to-one. He also said they would order another batch down the road to refill the devices they once had in school buildings.

St. Mary’s County received $20 million from the CARES Act relief fund during the spring. The school system requested $5.4 million of those funds to purchase 5,000 laptops for students, helping them achieve one-to-one status. However, commissioners denied that request, and gave them $59,000 instead.

The commissioners did give about $3 million to the county’s information technology department for cable extension to a portion of the county’s “middle mile” residents during the same meeting. That money is not only for homes with children in the school system.

However, the school system’s and county’s IT departments are identifying students who live in areas where wired broadband services are unavailable with the help of a $200,000 grant, according to the press release.

Commissioner Todd Morgan (R) said on Wednesday connection to the internet “is critical for school education. It’s a chicken and the egg situation,” since students cannot participate in online distance learning on a laptop that does not have internet connection. He said they are “working feverishly with Atlantic Broadband and Comcast up north” to complete the project by the end of the year.

Commissioner Mike Hewitt (R) said the middle mile project probably will not be completed by the end of the year because of the volume of the project, but as long as the money is identified and allocated by Dec. 31, it is eligible for CARES grant funding.

The commissioners authorized $400,000 of emergency reserve funding in June to purchase 1,250 student laptops for the 2020-2021 school year, but the move came after Scott Smith, superintendent of public schools, returned $400,000 from the school system’s budget to commissioners to help make up for a county budget deficit.

Morgan claimed the allocations were separate rather than the commissioners returning money that was given back to them.

“Please don’t spin that we’re shortening you along the way, because that’s not true,” he said during the June 16 joint meeting with school system officials.

However, Hewitt said the $400,000 allocation to the schools was commissioners returning the money that was given to them earlier by the superintendent.

Karin Bailey, school board chair, told Southern Maryland News this week the initial $400,000 “would have been built in the budget year after year. I believe now the $400,000 they gave us in that point in time are one time funds.”

Bailey said she could not comment on the money for books and feeding students because she is not sure where that dollar amount came from.

Smith, acknowledging the county’s press release on Wednesday, said the commissioners committed $3.5 million to help aid in connectivity for students and he will “look to them” for more information on that.