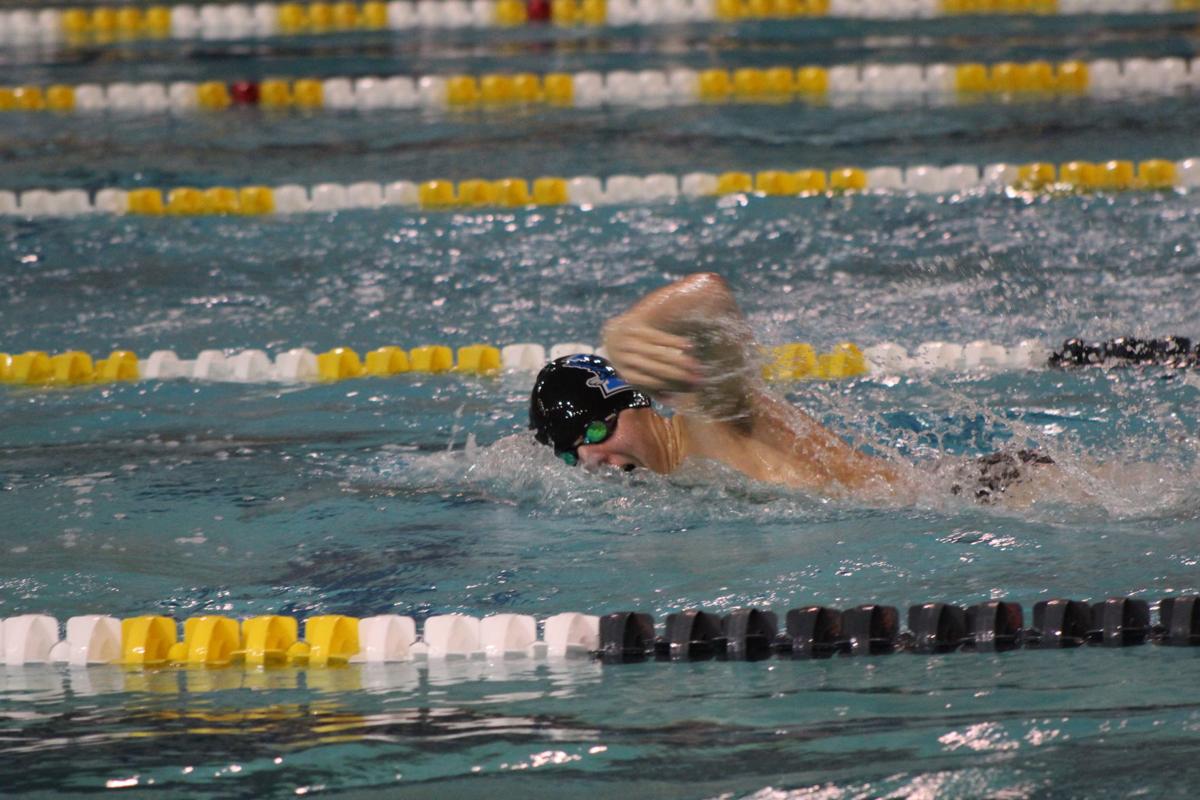 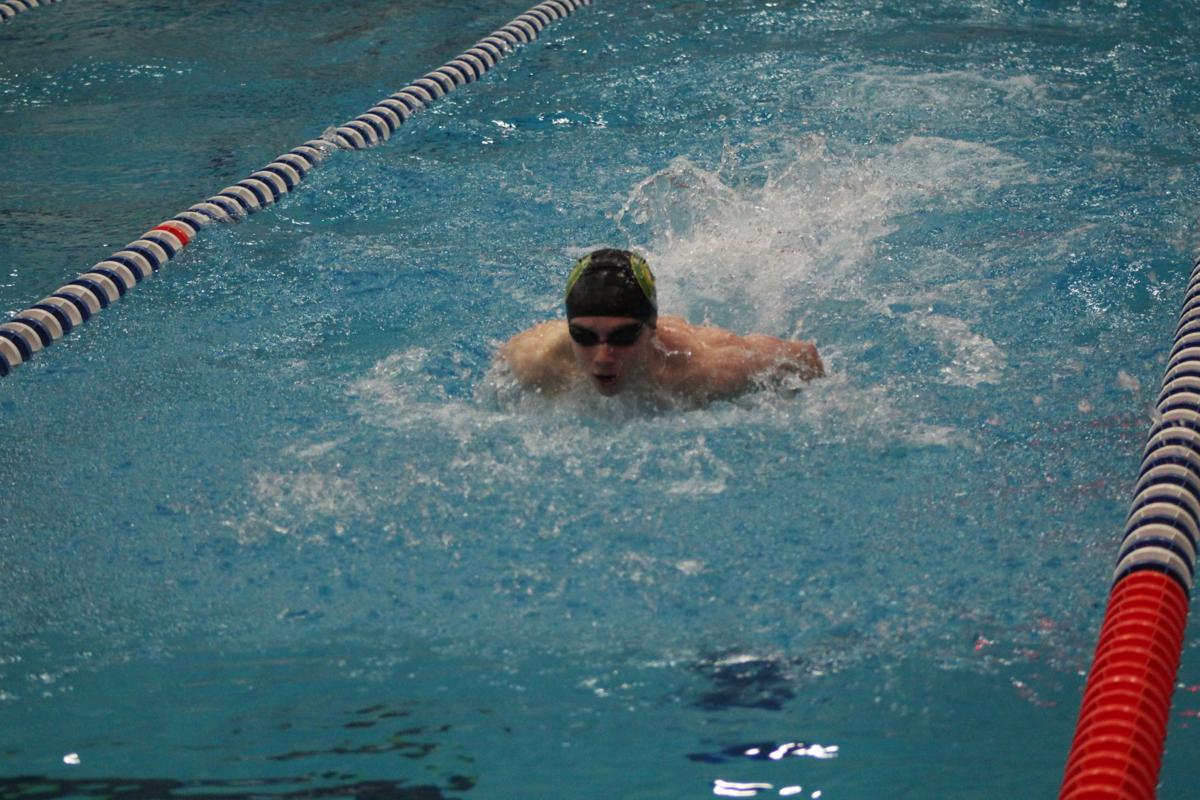 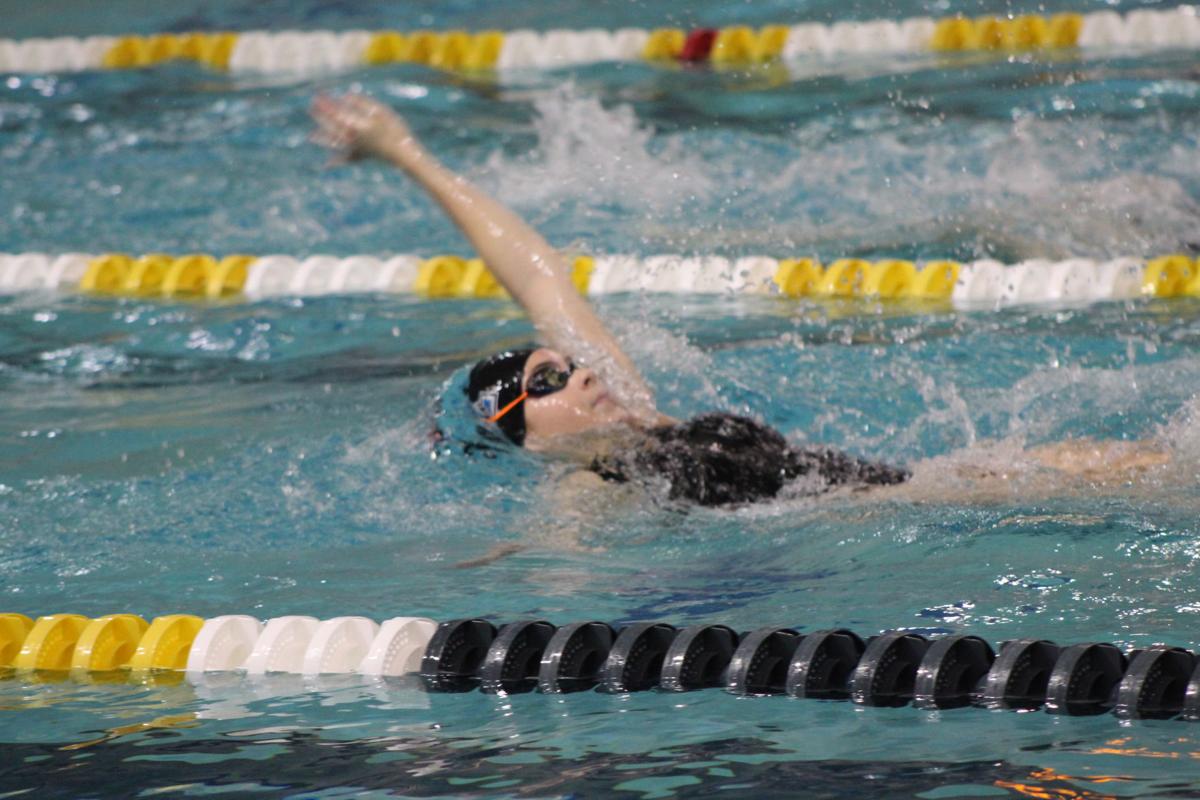 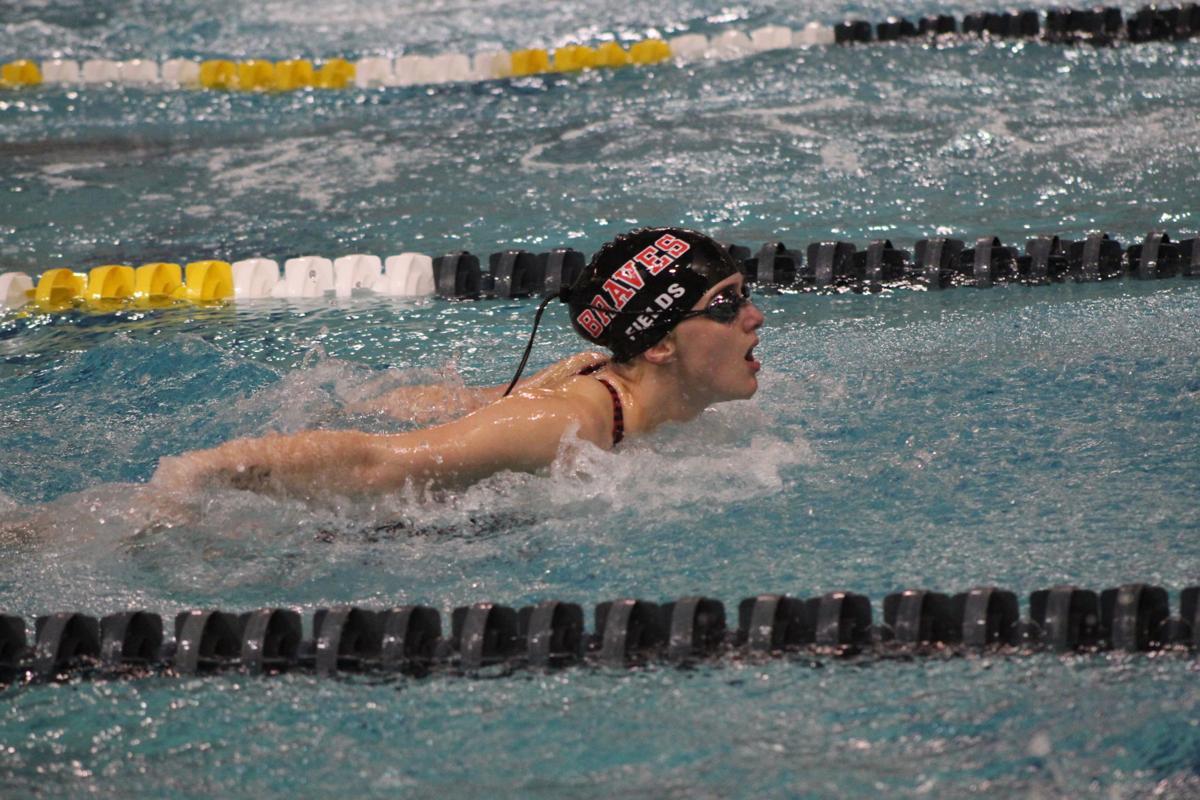 Before embarking on a college swimming career at Rochester Institute of Technology this fall, Leonardtown High School senior Zach Claus helped the Raiders claim the Southern Maryland Athletic Conference championship after claiming the top spot in all of his individual events as well as anchoring two winning relay teams.

“Zach Claus broke his own record at SMAC in the individual medley, which was great,” Leonardtown head coach Alex Marley said. “He had some great swims all year long for us and we will miss him next year in the pool.”

Leonardtown’s boys (12-1 overall during the regular season) were able to prevail with the team title at the SMAC championships at St. Mary’s College of Maryland on Feb. 8 with 412.5 points, which edged out North Point in second-place with 365. Great Mills finished third with 346 and Chopticon was 11th (102).

“We had great swims across the board and we really worked hard to get up to win SMAC,” Marley said. “I know our boys were disappointed with their regular season, so I think winning SMAC was something they wanted to prove they could accomplish.”

“I thought we did really well this season,” Claus said. “This team was almost like being part of a family, and I’m going to miss the camaraderie.”

Leonardtown’s girls finished a perfect 13-0 during the regular season and finished second to Huntingtown at the SMAC championships, scoring 382 points. Great Mills was fourth (354) and Chopticon was ninth (159).

“We had so much fun swimming at states and this was a great freshman year being a part of this team,” Bonds said.

At St. Mary’s Ryken, freshman Samantha Pennell was named the most valuable player of the season on a Knights squad that also featured sophomore Zachary Longmore and freshman Zachary Maldonado on the boys side and senior Danielle Bouchard on the girls side.