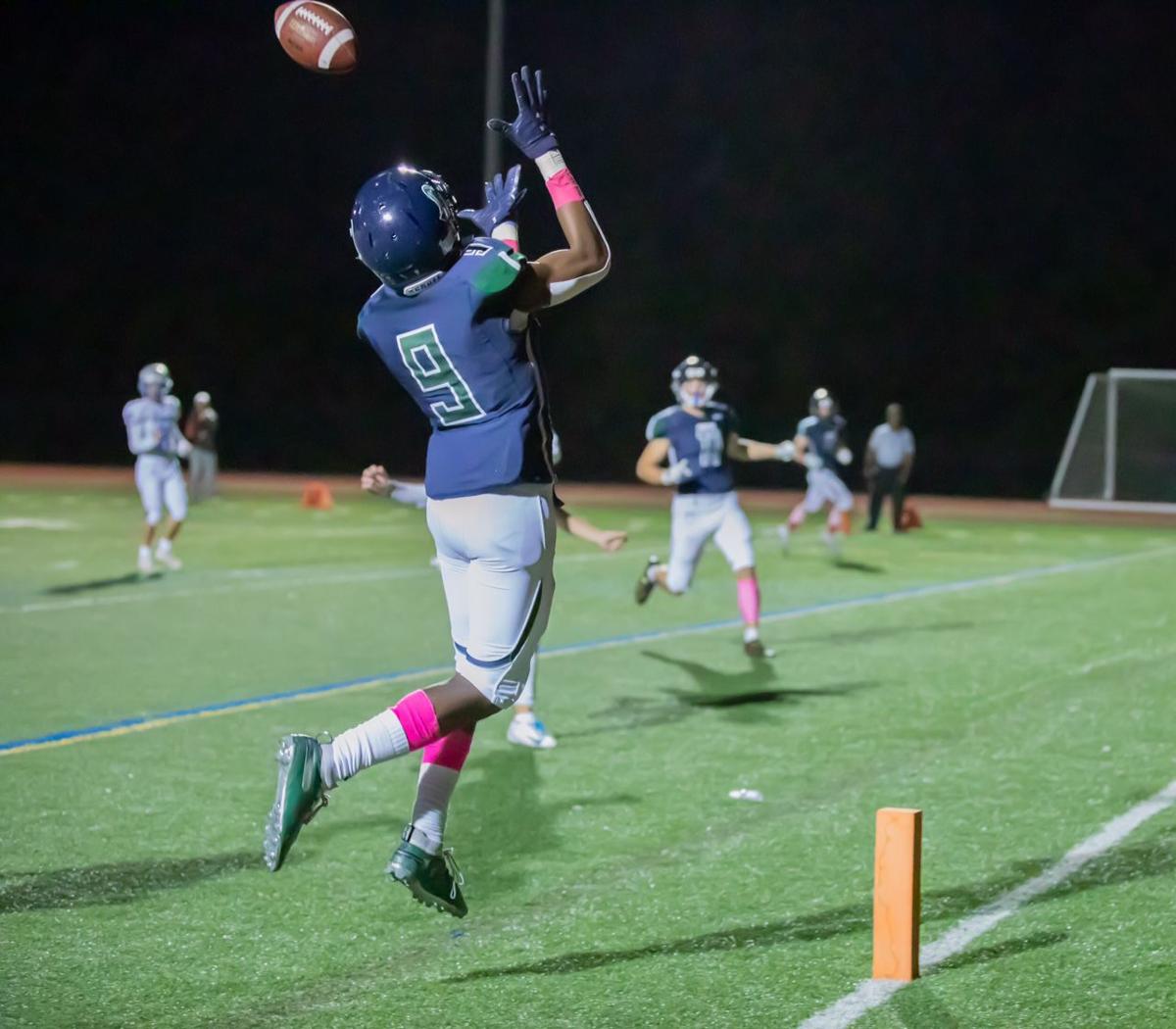 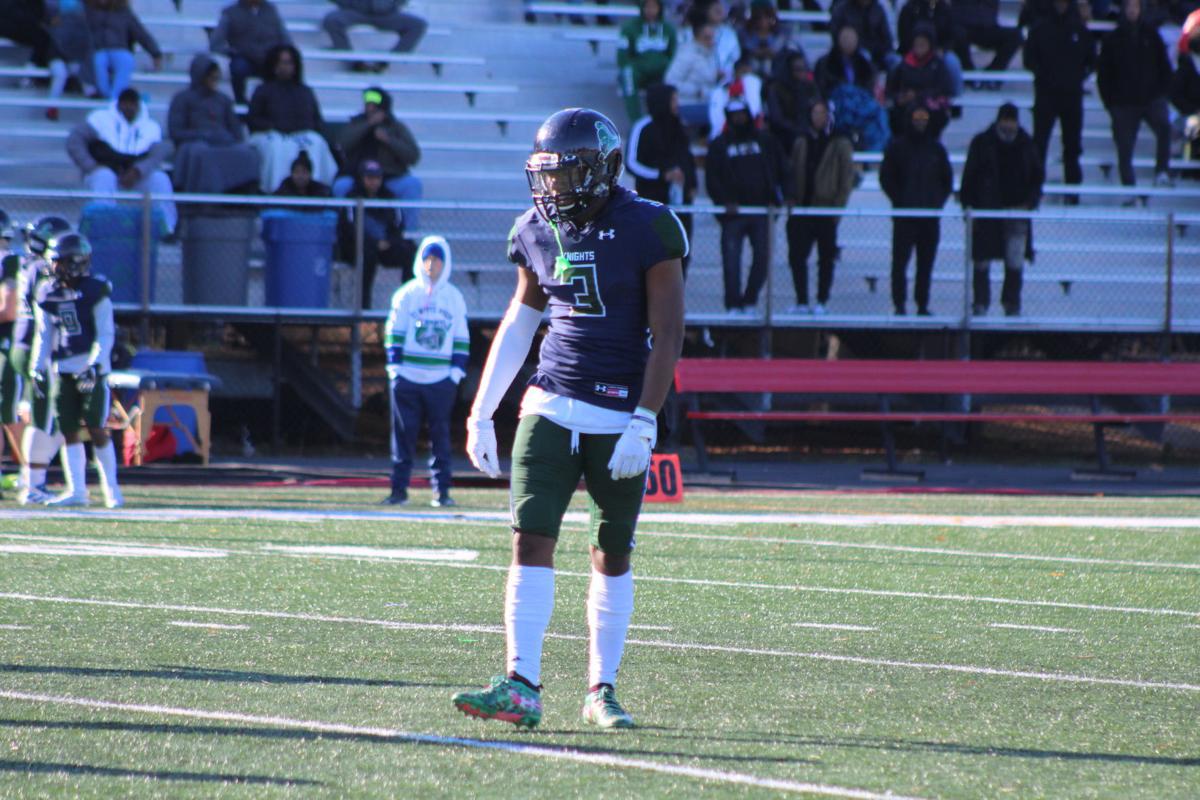 Before their final semester of school at St. Mary’s Ryken came to an abrupt end, Colyn and Kyle Webster had the chance to sign their National Letters of Intent to continue their playing days in college. Colyn Webster is headed to Robert Morris University in Pennsylvania this fall, while Kyle Webster signed with Misericordia University, also in Pennsylvania.

“Both Colyn and Kyle have been such a big part of our program since I’ve taken over as coach,” said St. Mary’s Ryken fourth-year head coach Aaron Brady, whose team looks to seek a third straight WCAC Metro Division title this fall. “They both really always were ready to come to practice and work hard and by game day you knew they were both ready to play.”

Colyn Webster recalled being part of a St. Mary’s Ryken team that went 1-9 during his freshman season and wondered if football may be his best athletic path moving forward. But all those doubts were erased the following year when Brady guided the team to a 9-1 mark while playing an independent schedule. The Knights jumped into the WCAC the following year and won back-to-back Metro Division titles.

“My freshman year was tough,” Colyn Webster said. “We were 1-9 and we were not close in a lot of the games, but when coach Brady came in he basically changed everything. The whole program just improved right away. I knew I wanted to keep playing my first week of practice. You could tell that he had everything set up for us to be successful.”

Both Webster twins were integral parts of the 2018 and 2019 Metro Division titles, although last fall offered a little more drama than they had anticipated. Three weeks after defeated Archbishop Carroll of Washington, D.C., 35-12, during their WCAC regular season encounter, the Knights fell behind 14-0 in the Metro Division championship before rallying for a 17-14 victory.

“I think they just caught us off-guard and a little overconfident,” Kyle Webster said. “We had beaten them pretty easily a couple of weeks earlier before the playoffs started, so I think we went there thinking they were not going to give us a tough game. But they came out and scored two touchdowns in the first quarter and after that we knew the defense had to shut them down.”

St. Mary’s Ryken did indeed shut down Carroll over the last three quarters of play to earn its second straight WCAC Metro Division title. The Webster twins earned the chance to play in college and both gave Brady plenty of fond memories of their days together at practice and on game days.

“I think both of them found the perfect fit for each other in college,” Brady said. “They found schools that are ideal for them academically and athletically and they’re really not far from home. It’s probably the first time since they started playing organized football that they will not be on the same team together. But they were both part of my first year at Ryken and both three-year players for me and they did their part to help turn the program around during that time.”