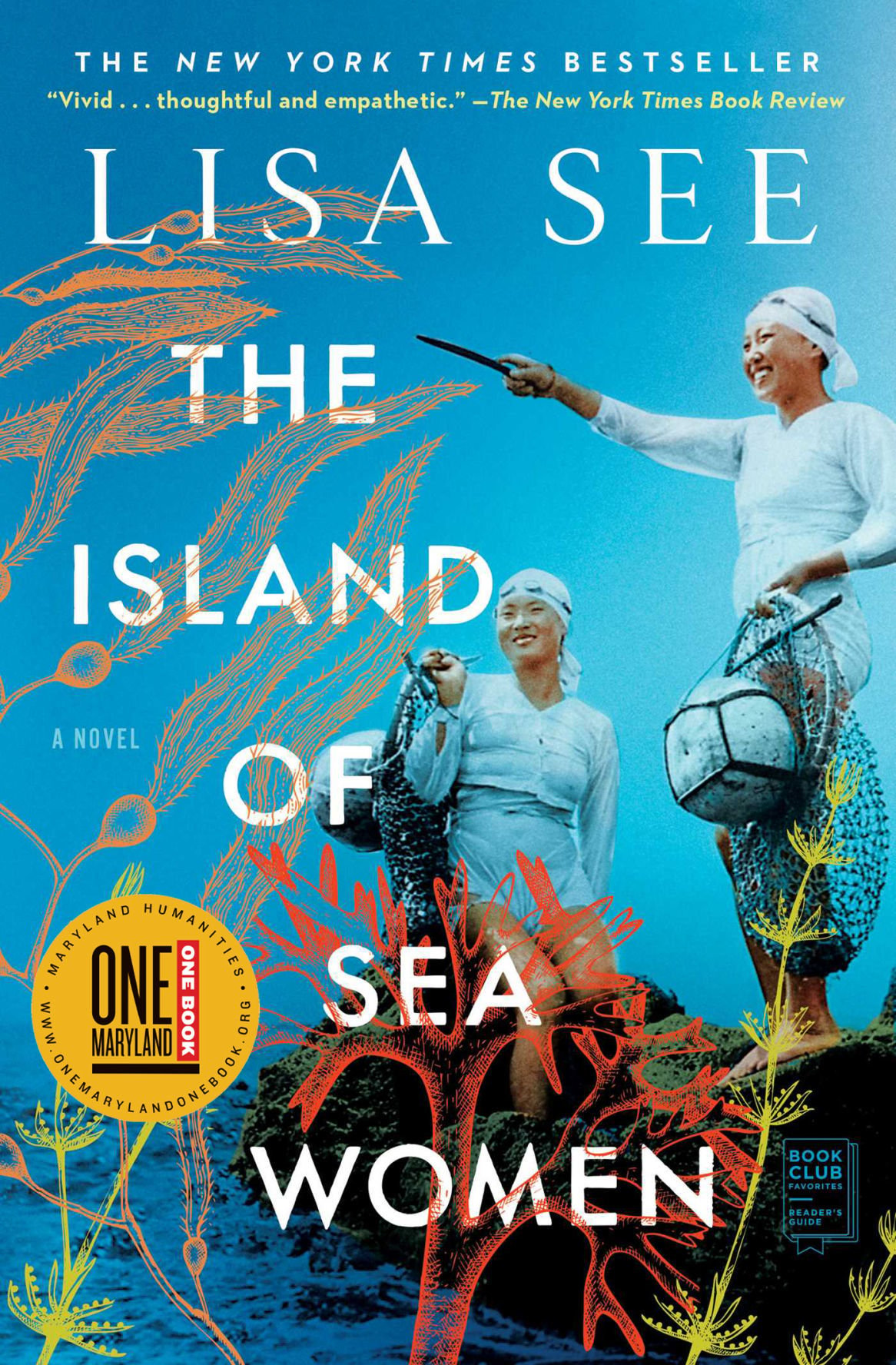 Lisa See’s novel, “The Island of Sea Women,” which was chosen by Maryland Humanities as the 2020 One Maryland One Book selection 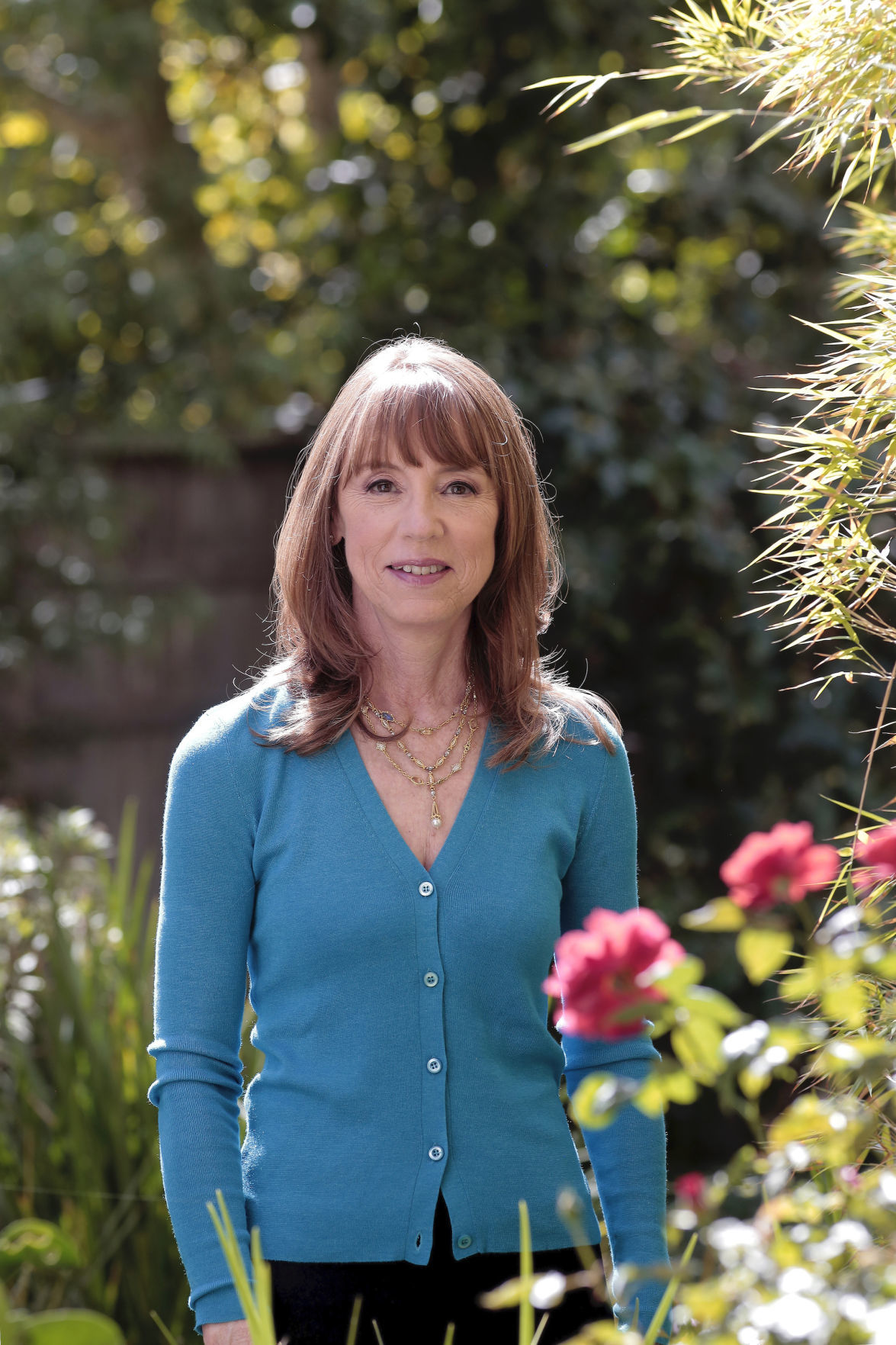 Lisa See is the author of “The Island of Sea Women,” this year’s One Maryland One Book selection.

Lisa See’s novel, “The Island of Sea Women,” which was chosen by Maryland Humanities as the 2020 One Maryland One Book selection

Lisa See is the author of “The Island of Sea Women,” this year’s One Maryland One Book selection.

The novel follows the decades-long friendship of two haenyeo — female divers — from Jeju Island in Korea. The book was chosen by a committee of librarians, educators, authors and bibliophiles in February from more than 165 titles suggested last fall by readers across the state for the theme, “Friendship.” In 2019, “The Island of Sea Women” made the New York Times’ list of best sellers.

“For the past 12 years, One Maryland One Book has generated frank conversations about urgent issues explored through literature—including refugees and migrants, conflicts with police, and most recently the Flint water crisis,” Aaron Heinsman, acting executive director at Maryland Humanities, said in the release. “I’m excited to see what new perspectives Lisa See’s novel surfaces for readers.“

“I’m thrilled and honored that The Island of Sea Women has been chosen as the 2020 One Maryland One Book selection,” See said in the release. “This has been a trying year and some of us have sustained terrible losses. I’m proud of the way we’ve had to come together in our families, communities, and states. Books have always given me joy, solace, and courage. Now we have the opportunity to come together to have a shared reading experience. I hope the sea women that I wrote about — their physical and emotional bravery — are as inspiring to all of you as they have been to me. I’m so looking forward to our events and meeting all of you. We’re going to have fun!”

As One Maryland One Book programming is scheduled for the fall, Maryland Humanities does not at this time anticipate any impact from the COVID-19 pandemic.

“The Island of Sea Women” by New York Times bestselling author Lisa See chronicles the lives and friendship between Young-sook and Mi-ja, two girls living on the Korean island of Jeju. They become the closest of friends. However, their differences are impossible to ignore: Young-sook was born into a long line of haenyeo and will inherit her mother’s position of leading the divers; whereas Mi-ja is the daughter of a Japanese collaborator and will forever carry that mark. From the Japanese occupation of the 1930s and 1940s to World War II to the Korean War, events will push their seemingly unbreakable bond to its breaking point. This beautifully written and thoughtful novel shines a light on the remarkable haenyeo culture and two women who are a part of it. Readers won’t soon forget the journey of Young-sook and Mi-ja’s friendship.

In her beloved New York Times bestsellers, which include “Snow Flower and the Secret Fan,” “Peony in Love,” “Shanghai Girls,” “Dreams of Joy,” “China Dolls” and “The Tea Girl of Hummingbird Lane,” Lisa See brilliantly illuminates the immigrant experience and the indissoluble bonds between women. Her newest novel is a story of family secrets and female friendship on a remote Korean Island. “The Island of Sea Women” introduces readers to the fierce and unforgettable women divers of Jeju Island and the dramatic history that shaped their lives. Her first book, the national bestseller and New York Times Notable Book, “On Gold Mountain: The One Hundred Year Odyssey of My Chinese-American Family,” traces the journey of her great-grandfather, Fong See, who overcame obstacles at every step to become the 100-year-old godfather of Los Angeles’s Chinatown and the patriarch of a sprawling family. See was the Publishers Weekly West Coast correspondent for thirteen years, and her articles have appeared in Vogue, Self, and More.