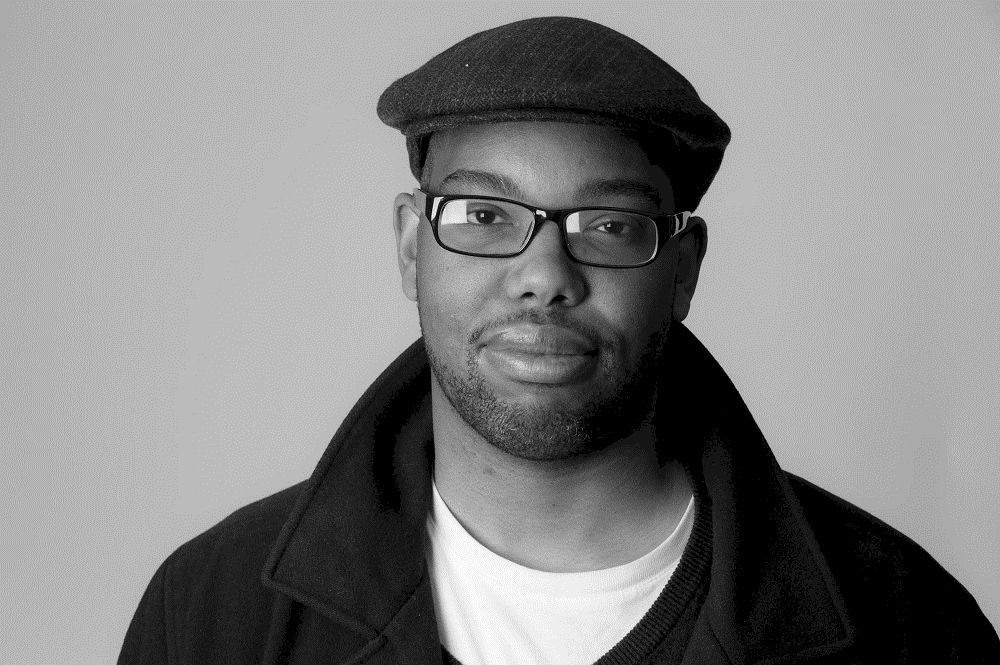 The Notable Maryland Author articles and associated Fun With Words writers’ prompts are the centerpiece of the program. Each month, The Maryland Independent and other newspapers in the state will feature a Maryland Writers’ Association article about an author. Marylanders are encouraged to read the articles and try their hand at the writing prompts each month.

“I was made for the library, not the classroom. The library was open, unending, free.” — Ta-Nehisi Coates

Genre: Superhero comics. Superhero comics have remained the dominant form of comic book since the 1960s. Superhero comics tell stories about heroic people with extraordinary or superhuman abilities and skills or god-like powers and attributes (Superman, Batman, Captain Marvel, The Black Panther, Wonder Woman and Captain America) and the universes these characters inhabit.

A sample reading list includes “The Black Panther,” “World of Wakanda” and “Black Panther and the Crew.”

Ta-Nehisi Coates was born in Baltimore, grew up in the Mondawmin area and graduated from Woodlawn High School. Coates’ interest in books was instilled at an early age when his mother, a teacher, in response to bad behavior would require him to write essays. As a child, Coates found escape from the often-bleak reality of west Baltimore by immersing himself in the stories of superheroes. He enjoyed comic books and Dungeons & Dragons and there found early influence for his future writing career.

Coates’ father was a Vietnam War veteran, former Black Panther, publisher and librarian. His father’s work with the Black Classic Press was a huge influence; Coates said he read many of the books his father published.

After high school, he attended Howard University, leaving after five years to start a career in journalism. Starting at The Washington City Paper, he then wrote for the Philadelphia Weekly, The Village Voice and Time before settling in at The Atlantic. There he rose to the position of senior editor.

Coates is a distinguished writer in residence at NYU’s Arthur L. Carter Journalism Institute. He is the author of the bestselling books “The Beautiful Struggle,” “We Were Eight Years in Power” and “Between The World And Me,” which won the National Book Award in 2015. His first novel, “The Water Dancer,” was released in September 2019. Coates is a recipient of a MacArthur Fellowship.

Black Panther, introduced in 1966, was the first black superhero to appear in mainstream American comics. In 2016, Coates teamed up with artist Brian Stelfreeze to write the current episodes of “The Black Panther,” published by Marvel Comics. In 2018, Coates joined artists Keinel Yu and Adam Kubert to write and draw a new Captain America comic.

Maryland Writers’ Association invites readers to have fun writing a superhero comic. Using 100 words, create a superhero and introduce them to the reader.

Readers can submit their responses at the website www.marylandwriters.org/Notable_Maryland_Authors by the 20th of the month to receive an MWA Writers’ Round Table submission certificate. Selected responses will be published next month. Other information can be found at www.mwawritersroundtable.org.

In June, readers were asked to write children’s literature for middle school kids by using up to 100 words, selecting a middle school aged protagonist and writing about an issue they might have to deal with.

The whiff of rubber smacked my cheek leaving a cherry mark. Never could catch or dodge that big red ball. Out first, picked last.

At the library hiding amongst tall bookcases, I found “Forever.” Would I ever have a boyfriend? Bell rang, the lunch club munched cold pizza and giggled.

By Sabrina Hecht of Hollywood

It’s the same thing every morning. Youʼre going to miss the bus! I can only hope.

I must have fallen back to sleep. Now mom sounds as if her head is going to explode. I hear her coming and fly out of bed. Where are my clothes?

Teeth. I brush my teeth. I donʼt have time to brush my hair, I don’t care! I fly through the house like a tornado. My homework. Oh! I didn’t do it! I feel like I’ve just competed in the 100-yard dash. Here’s the bus. Lunch — I forgot my lunch!

By Teresa Ward of Charles County

While standing behind Dee in the lunch line, Kenneth thought to himself, how can I let her know that I like her without my friends teasing me?

A seventh grader walked up to Kenneth and asked him if he had any snacks for sale.

“I sure do,” replied Kenneth.

He reached in the pockets of his jacket and pulled out what he had. The kids loved Kenneth because he had all the good stuff. Kenneth’s concern about Dee was all over when one day she walked up to him and handed him a note with her phone number on it.

By Linda Heard of Charles County

There’s a lady I’ve been watching from afar. Before becoming a nurse, she raised kids, graduated college and finished high school. Before that it was middle school. She was a nerdy bookworm with Coke bottle glasses. My crush on her was huge.

I enjoyed her company without my friends knowing; otherwise my social life would be over. Once they noticed I might be smitten with this girl, I had to take a stand. I told her, “We can’t be friends anymore.” Before she left my life for good, she said, “I thought you were different.” Middle school still haunts me.

By Steve Baker of Charles County