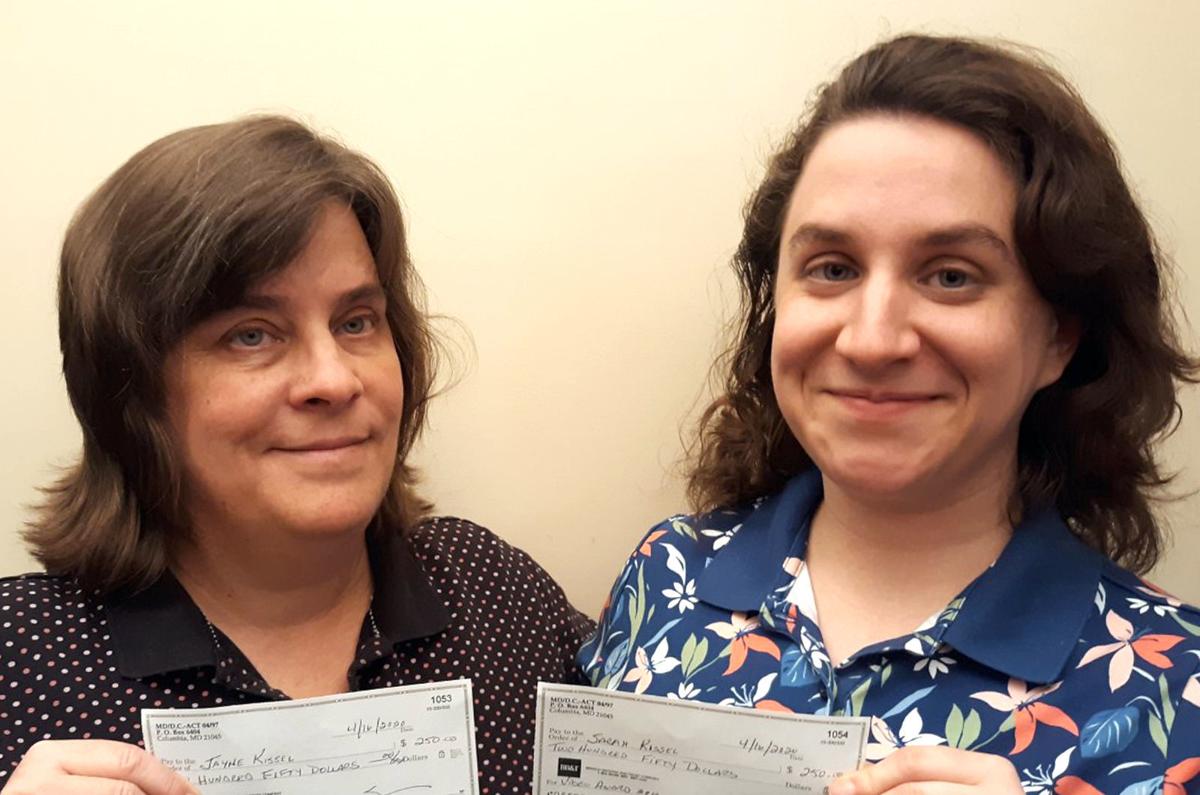 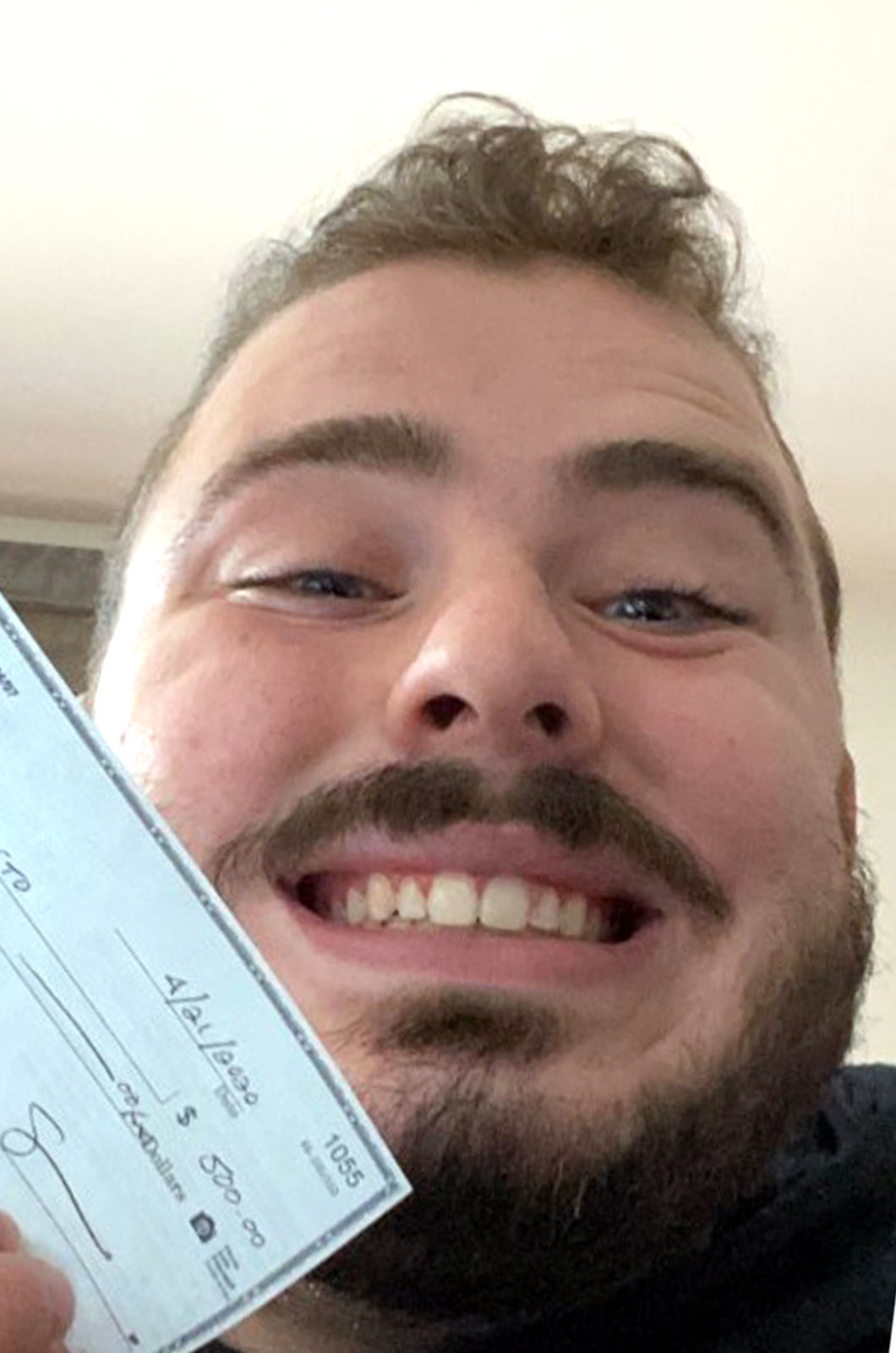 Nine College of Southern Maryland digital media students were honored this spring for exhibiting award-winning creativity in the production of public service announcements aimed at helping to reduce vehicle thefts.

In an annual contest that allows students to show off their skills for a real-world project, participants from both CSM and Towson University were invited to enter the Maryland State Police 2019 Maryland Vehicle Theft Prevention Public Service Announcement Competition.

Students then worked individually, and in teams, to create and submit 30-second PSAs that warn residents about car theft and/or the theft of items left in cars. Awards were given in two categories — video and audio.

CSM students submitted 12 videos and five audio PSAs in this year’s competition. The nine who were honored for their work included Anthony Aceto of Waldorf; Jacob Buchanan of Mechanicsville; Gabriel Chandler of Callaway; Elijah Green of Prince Frederick; Tieler King of White Plains; Jayne and Sarah Kissel of La Plata; Cole Pepin of White Plains; and Lois Stephenson of Leonardtown.

This was the second round of recognition for Green who also won a grand prize in the audio category in the 2017 contest, making him the first CSM student to win grand prizes in both audio and video categories.

Buchanan also set a record for CSM in the contest, winning three awards in two years. He was honored in both the audio and video categories this year, and in the 2018 contest, Buchanan was the video grand prize winner.

“I’m pretty proud that my work was chosen to be honored by the MSP,” Buchanan said. “In all honesty, I perpetually had my fingers crossed for a while, waiting for the results of who placed or not. And I was ecstatic to find out that I did.”

King said she learned a lot from her participation in the contest with fellow student Chandler.

“Worked well together and had similar visions.” King said of their partnership. “Being in a well-functioning team meant a lot to me. It was also interesting to gain a better understanding of the amount of effort that goes into working on a project that has a set duration that must be met. It truly makes you appreciate the production value of commercials, which most people tend to ignore.”

Stephenson said she entered the contest even though Areke’s class was only her second film course. “I joined the contest for the practice … just to stretch my wings – and I love a challenge,” she shared.

Mother/daughter team Jayne and Sarah Kissel had been looking for a creative class to take together at CSM, and chose Video Field Production.

“The PSA project was great because it allowed me to learn how to write a script, film it, and then edit the film,” Jayne Kissel said. “The PSA was a valuable experience because it forced you as a student to organize your time, think about your audience, work with others, and to work within a time constraint of a 30-second video.”

For her part, Sarah Kissel said the PSA project improved her teamwork skills.

“I’m glad our PSA project will be used to encourage people to safely secure their vehicles before leaving them,” she said. “It was fun and worth the effort to make this PSA video, I wouldn’t mind doing it again.”

“I would like to thank the Maryland State Police for sponsoring this award,” said Jayne Kissel. “It is an important opportunity for CSM students to gain real-world experience in this field, and the award money helps with student expenses.”

“Our partnership between law enforcement, the private sector and the College of Southern Maryland is aimed at raising the awareness of specific issues related to vehicle theft and its related crimes while continuing to reverse vehicle theft trends,” said Christopher McDonold, executive director of the Maryland Vehicle Theft Prevention Council. “While vehicle theft is a crime of opportunity, the PSAs created by the students serve as an education for motorists about the methods to protect their vehicle and personal property to avoid becoming a victim.”