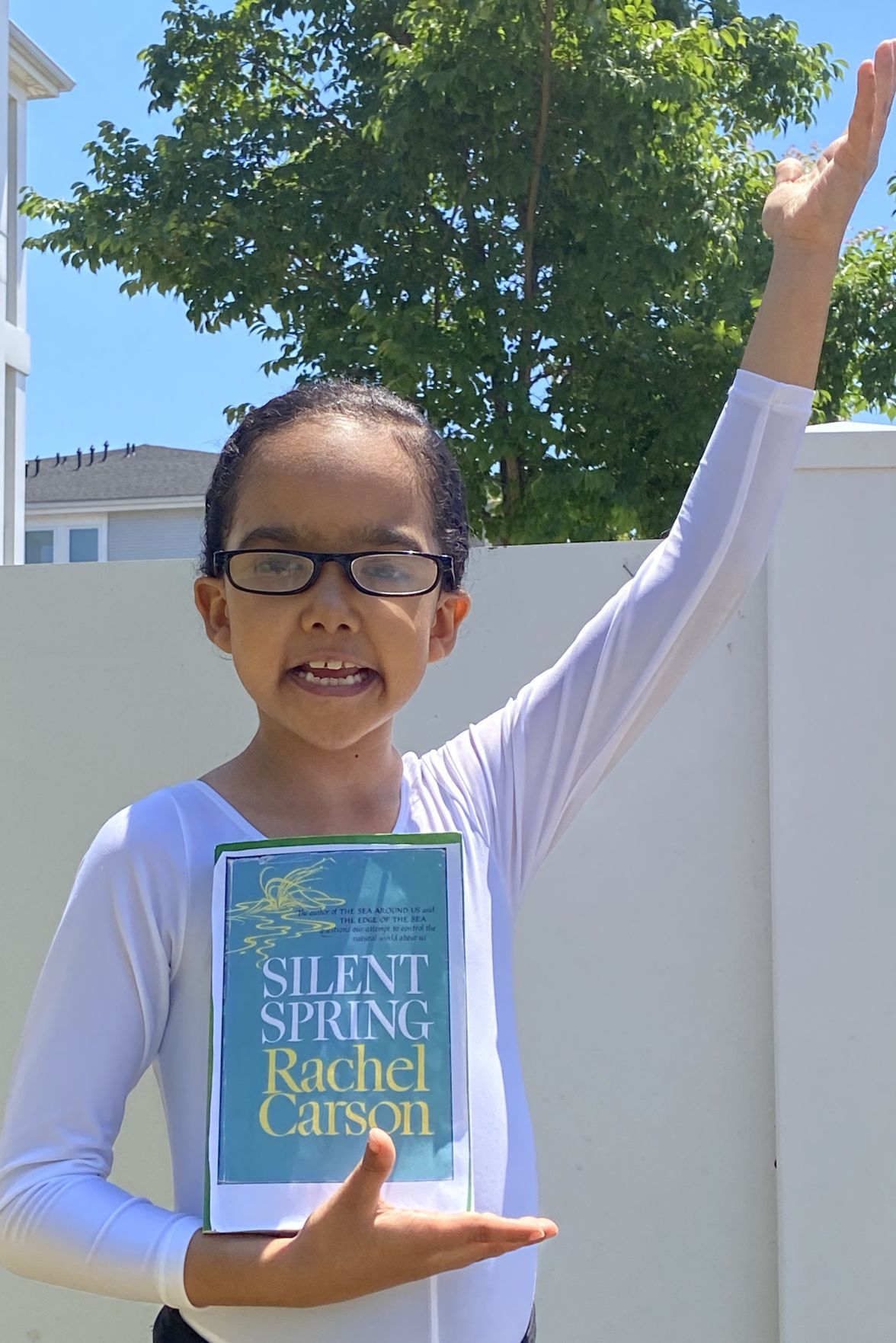 Skylan Brassell of Waldorf placed second at Maryland History Day in the Junior Individual Performance thanks to her monologue titled “Rachel Carson: Breaking the Barriers of Chauvinism In Society and Science to Become the Voice of Conservation.” 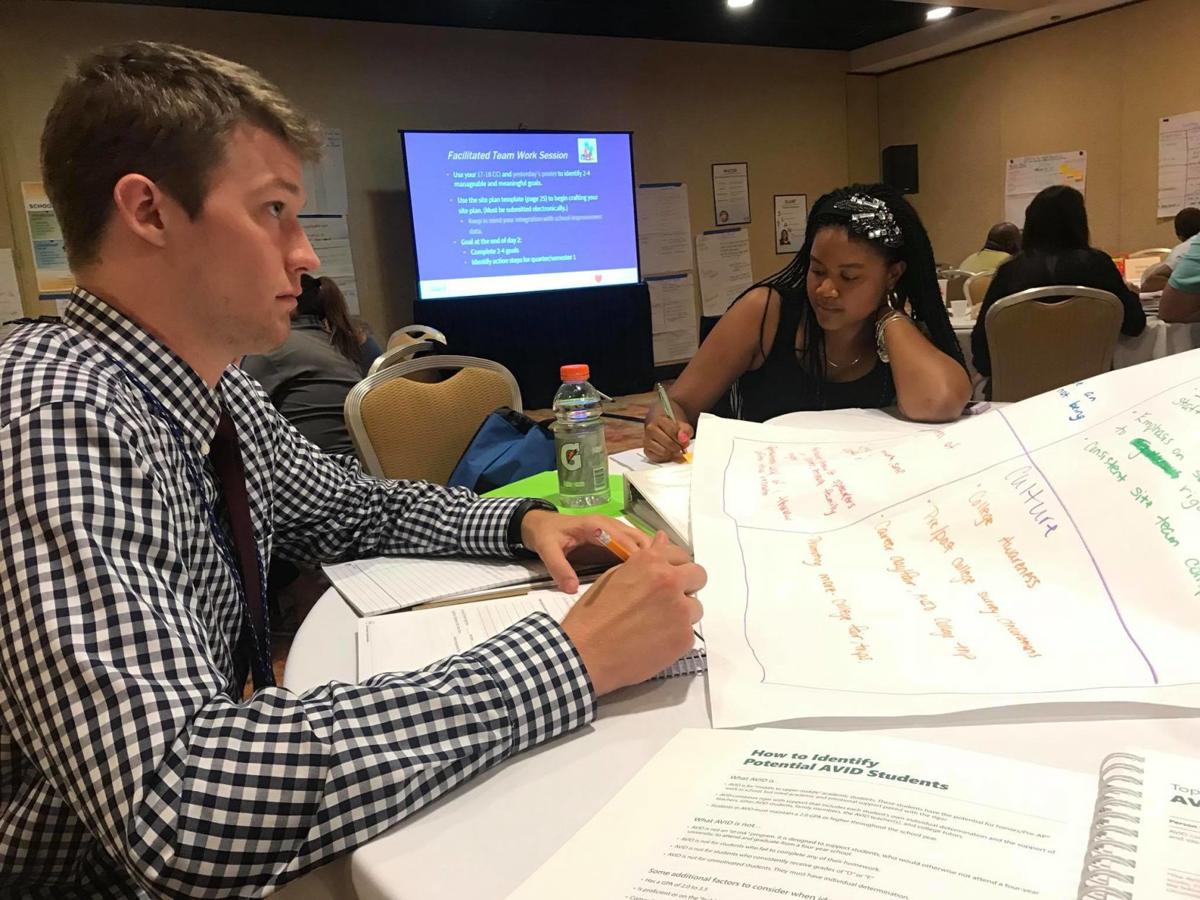 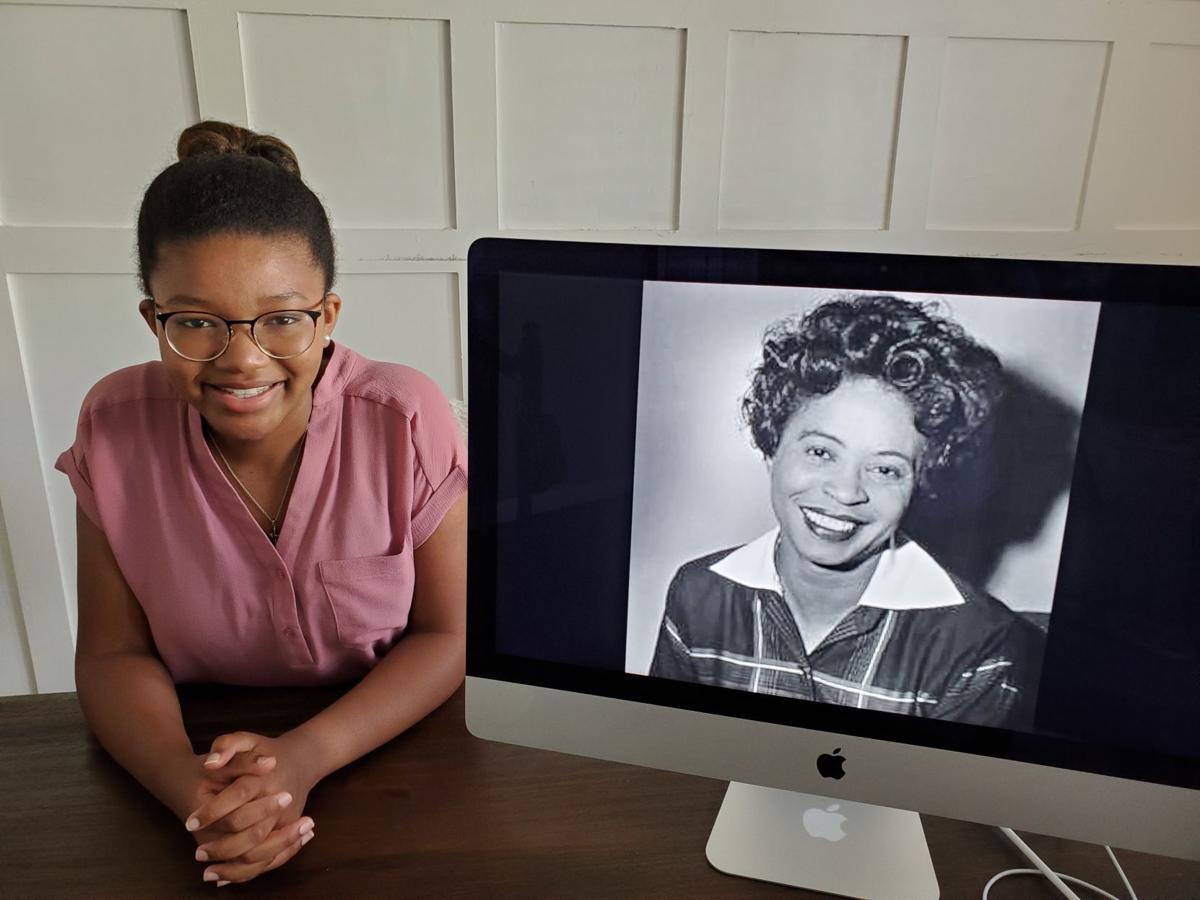 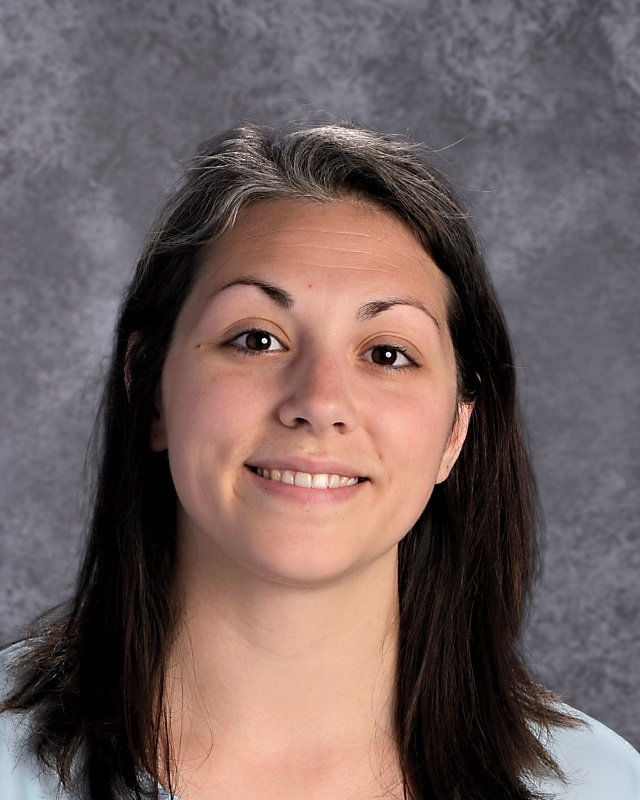 Skylan Brassell of Waldorf placed second at Maryland History Day in the Junior Individual Performance thanks to her monologue titled “Rachel Carson: Breaking the Barriers of Chauvinism In Society and Science to Become the Voice of Conservation.”

Local students recently made their mark at the annual Maryland History Day competition held May 19.

Because of the coronavirus pandemic, the competition was presented in a digital format this year.

Based on the theme “Breaking Barriers in History,” projects from more than 25,000 students from across the state were evaluated in five categories over four weeks.

And in the end, students in Calvert and Charles counties emerged among the victorious.

Skylan Brassell of Waldorf advanced to National History Day after finishing second in the Junior Individual Performance thanks to her monologue titled “Rachel Carson: Breaking the Barriers of Chauvinism In Society and Science to Become the Voice of Conservation.”

“I’m very excited,” said the 10-year-old, who is homeschooled and entered the competition after being sponsored by the Creative Arts Center in La Plata. “I entered because my mom wanted me to get used to performing, and we never thought we could come this far.”

Brassell said when she found out she’d placed second, she “jumped up and down and screamed a bit.”

Carson was a marine biologist, author and conservationist whose book “Silent Spring,” about the harmful effects of pesticides, is credited with advancing the global environmental movement.

“I was looking through a book of American women in history, and I came across a brief history of her, so I read the bio, and I decided I wanted to do [a project on] her,” said Brassell, who performs each character in her 9-minute monologue.

“We were very excited,” said Brassell’s mother, LaToya. “Initially, we just did the project because I wanted her to have some experience presenting in front of an audience because homeschoolers don’t have an opportunity to do that a lot of times, so that was our primary motivation. Also, research skills. Once we started the project, it seemed to take on a life of its own, and it seemed the story needed to be told.”

Georgia Bonney, who founded the Neighborhood Creative Arts Center in January, was an adviser for Brassell.

“Oh my goodness, I’m delighted for her,” Bonney said of Brassell, who honed her project in front of homeschool students. “She and her mother worked very hard on this. She’s an intelligent little girl with a dedicated family, and her message is clear and needs to be heard. I think she’s set herself up for a wonderful future. It’s a great way to articulate your thoughts, and she’s done that very well.”

Brassell advanced to last weekend’s National History Day competition but was not selected as one of the winners.

“I was very surprised honestly because I’ve worked in Charles County for a few years and working with some of the other social studies teachers, there are a lot of them who have been doing it longer and are more qualified and more competent in my opinion,” said Haman, who graduated from St. Mary’s College in 2016 with a master’s in teaching. “Definitely honored, but a little concerned that they made the wrong choice.”

Haman, who has taught the last four years at General Smallwood, will teach English at Key Middle School in Fairfax, Va. in the fall.

“I’ve loved my time there,” Haman said of General Smallwood.

Haman said he’s curious to see what COVID-19 will mean to the next school year.

“You miss saying goodbye to the kids, and there’s definitely been a shift in how we’re expected to do our job,” he said, “but it’s exciting to think how things might progress in the fall and beyond that. I’ve always been a proponent of educational technology to push learning toward more engaging platforms, so I think this might be the push we in the profession need to make use of these tools.”

“I’m just really grateful,” said Plater, 14, who will attend Northern High School next year. “It was a really good experience just to be able to get to the next level and experience all the different things that came with it.”

“I am over the moon, I’m so proud of her because she decided to not only participate, but do it all by herself,” said Plater’s mother, Debra. “I’m excited because this was her first time participating in the history fair.”

Paige Plater said she was hoping to do her project on an individual in the NAACP, and someone who was also a journalist and Bates fit the bill.

Bates was an American civil rights activist, publisher, journalist and lecturer who also played a leading role in the Little Rock Integration Crisis of 1957.

“I thought it would be good to educate myself and others on the Little Rock Nine and everything else in her life,” said the Chesapeake Beach resident, who also considered Thurgood Marshall. “I liked just how strong [Bates] was as a person and how she had to endure so much. People were racist against her or just didn’t want to see her succeed, but she didn’t let that stop her. And she really advocated for the students she was fighting for to help integrate Central (Ark.) High School. I just thought it was so great how she never stopped fighting to get them equal education and equal rights.”

“I was pretty excited, and I thought it was pretty exciting that I was selected,” said Morris, a Calvert High graduate who has been at Huntingtown for the past six years after stops at Mill Creek Middle School and Windy Hill Middle School. “I love history, and I really love the research process. I think it’s just as important to teach students how to analyze a primary source. Teaching them how to analyze will be a skill that will be helpful to them in the future. You take that skill, and you can do anything with it. That’s really the thing that I push.”

For more information, go to www.mdhistoryday.org.