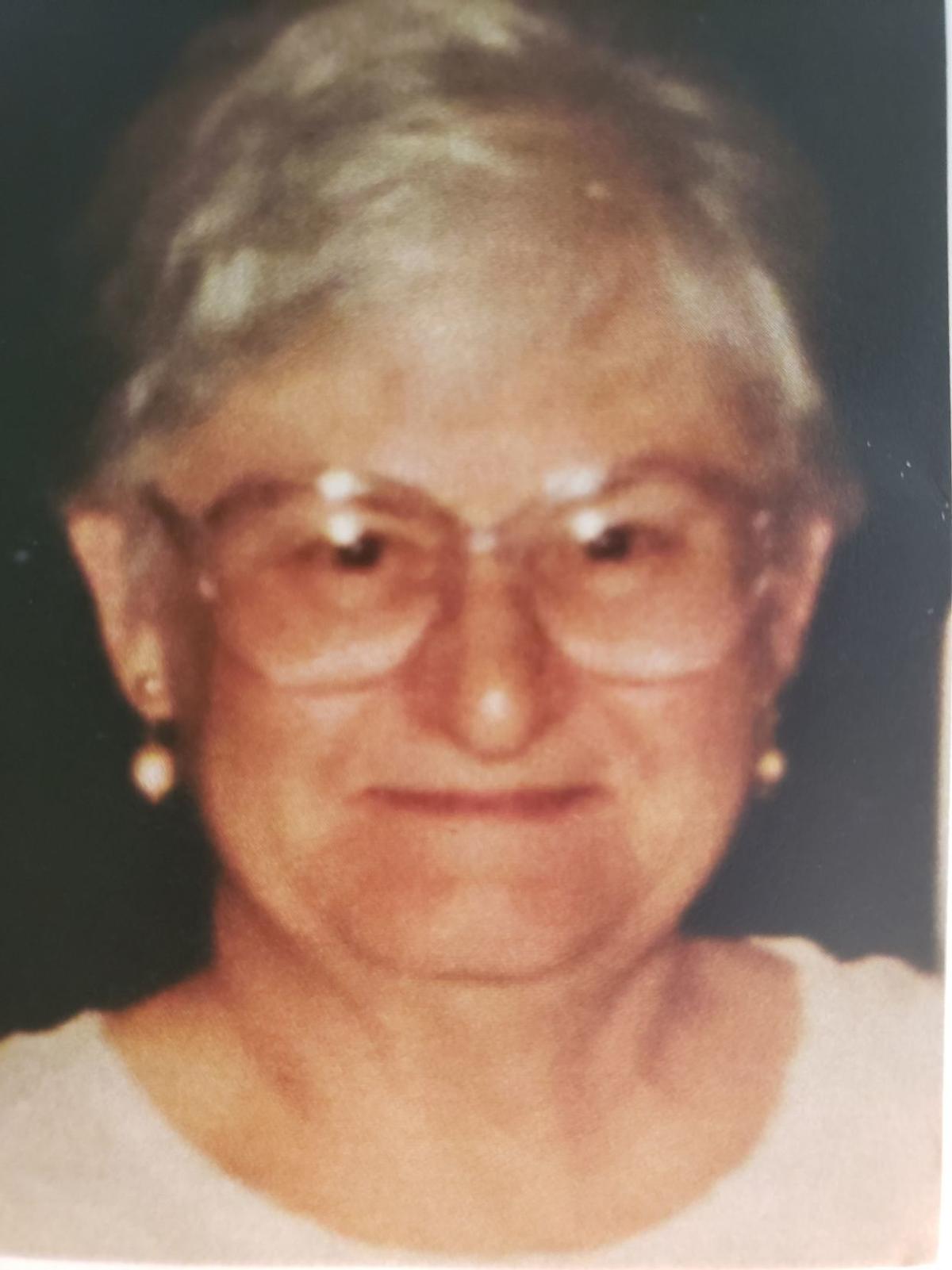 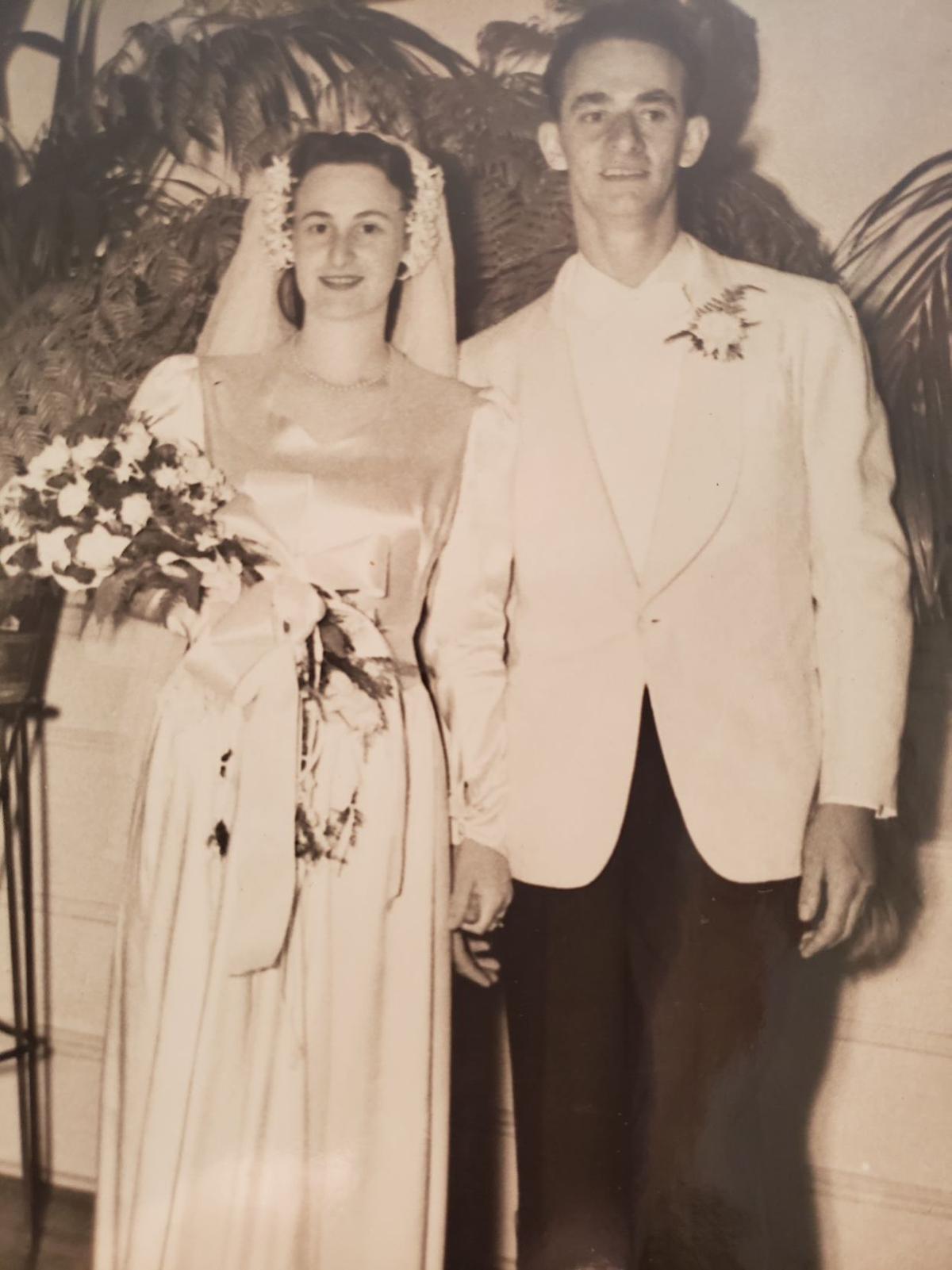 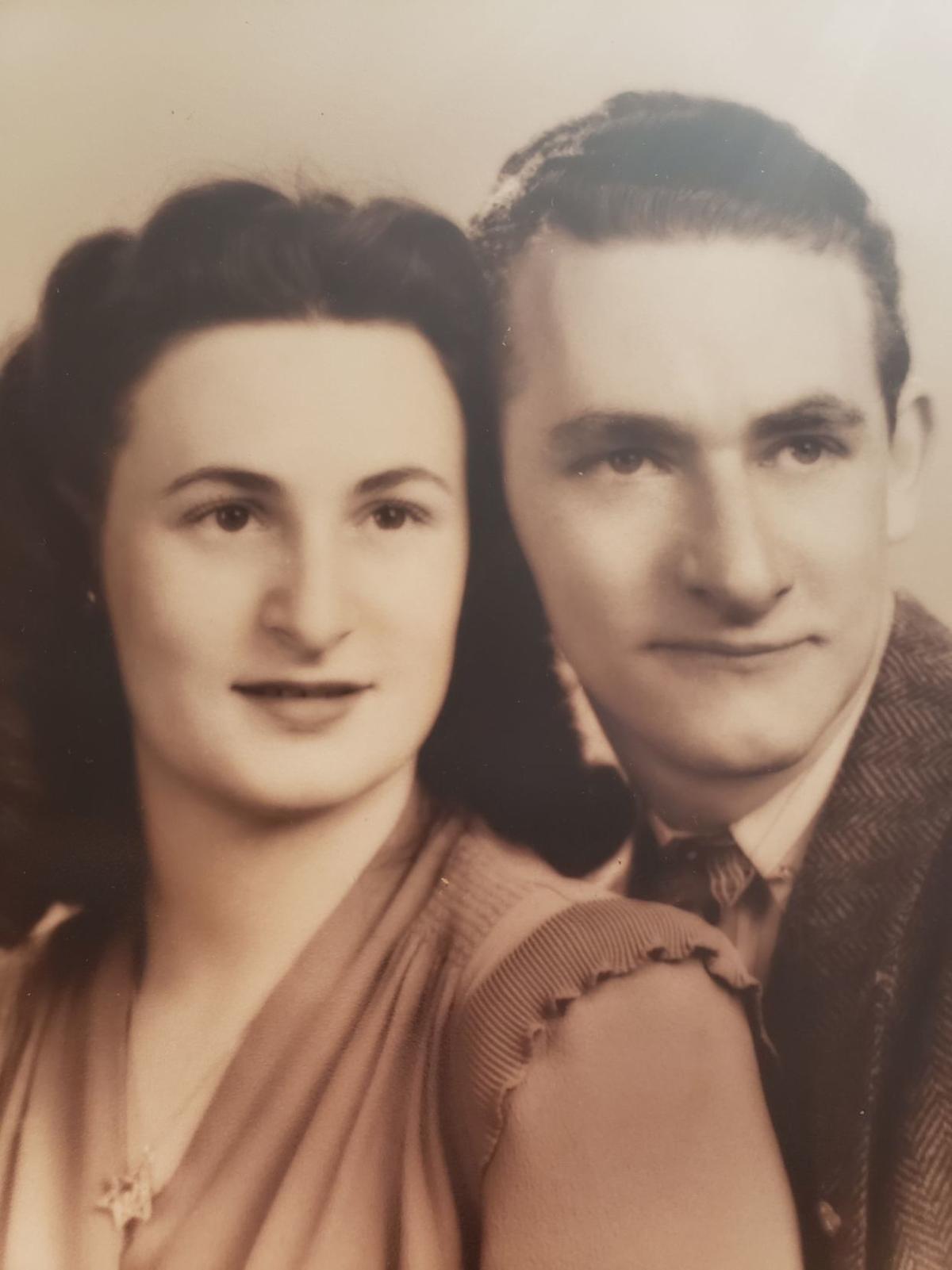 Jeanette and Raymond Green were one of the first families to move to St. Charles.

Jeanette and Raymond Green were one of the first families to move to St. Charles.

Waldorf lost a shining light last month, the second half of a dynamic duo who advocated for education, literacy, nonpartisan political awareness and the Charles County community.

Jeanette Green, 92, died peacefully at the Charles County Hospice on Jan. 30, according to her obituary. She was diagnosed with advanced stage cancer in November 2019, her son, Jerry Green, said in an interview.

Jerry said his mother told him, “I have had a good life. I have a wonderful husband – she said ‘have’ not ‘had’ – I have raised three boys and have seen their families grow and grow and taken pride in that and told them so. I have been able to travel this country and meet people and do things I would have never imagined were possible. I have served my community and my country with pride. I have relationships with my family,, friends and neighbors that I have enjoyed. I have made peace with my God and I am ready to go when the time comes.”

Jerry said his parents moved to Southern Maryland in 1968 from Philadelphia, when his father Raymond Green, a U.S. Army veteran of World War II and a supply sergeant in the Air Force, transferred to Joint Base Andrews. Raymond Green rose to the rank of chief master sergeant before his retirement.

They were one of the first families to move into the St. Charles neighborhood moving into a house that was only one year old, Jerry said.

“Being among one of the first Jewish families in the county, their doors were just always open to all races, all cultures, all creeds, everyone,” added Jerry’s wife, Barbara Green.

“When they moved here, there wasn’t much infrastructure, so they joined groups that would have an impact in developing Charles County,” Barbara said. “If they found out about a cause, and Charles County didn’t have a chapter, they would start one, or if there was one, they would join it. They were very mindful of their community and how they could have a bigger impact.”

Jerry said there were not many activities for children in the community, so his mother started a 4-H club in St. Charles. She served on board of directors as recording secretary for local, state and national homemakers’ clubs.

“They were advocates for children and families, for literacy, for education, for political awareness – in a nonpartisan manner – they were involved in everything,” Jerry said.

Jeanette had been a poll judge in Philadelphia and continued to do so when they moved to Charles, serving for many years as the chief judge of elections for the Charles County Board of Elections up until a few years ago.

Dorothy Duffield, former director of the Charles County Board of Elections, recalled that Jeanette was one of the first group of poll workers out of St. Charles in 1970.

“Any time we needed help, the Greens were always very helpful,” Duffield said. “Both she and her husband were very lovely people.”

Duffield said Jeanette worked to get a bill passed in Maryland that would allow children to accompany their parents into polling booths. She said she and current director Tracy Dickerson drove Jeanette up to Annapolis to testify in favor of the bill.

“By having kids do that, it’s a lot less intimidating when they turn 18,” Duffield said.

Jeanette’s husband Raymond was an honorary lifetime member of the St. Charles Sportsmen’s Club, started a marksmanship and hunter safety club and served on the planning committee for the Richard Clark Senior Center in La Plata.

The couple loved to travel, Jerry said. His father once saved up his leave time to take the family on a six-week, cross-country journey to Disneyland in Anaheim, California and back. The couple went on to visit 49 states, Canada and Mexico.

Gordon Brown met Jeanette and Raymond through the local NARFE chapter and became good friends with them. He said Jeanette made an excellent secretary for the group.

“Jeanette would take minutes and recognize very quickly those who talked just because they wanted to be in the minutes and she could always tell just what was important to include” Brown said.

Brown said he continued to keep in touch with her until shortly before she died via email.

“Mostly I’d send her jokes, because she had a great sense of humor, just like I do,” Gordon said. “Jeanette was just a wonderful person.”

Jeannette cared for her husband when he was in the early stages of Alzheimer’s disease, before he went to live at the Charlotte Hall Veterans Home. Raymond Green died from Alzheimer’s in 2001.

“My mother, the wonderful person that she was, she didn’t give up any of the efforts they had been involved in,” Jerry said.

Jerry said his mother continued to be active in NARFE and other organizations for the remainder of her life.

“Up until two months before she passed away, she was still emailing her friends. She sent out her last newsletter for the National Active and Retired Federal Employees Charles County Chapter,” Jerry said.

Jerry said his mother’s love of reading continued to the end.

“For the last seven weeks of her life, in hospice, she must’ve read over 50 books,” Jerry Green said. “I’d go by her house every so often and pick up a couple books she hadn’t read in awhile.”

In lieu of flowers, the family has requested donations in Raymond and Jeanette’s names be made to the Alzheimer’s Foundation and NARFE Chapter 0126.