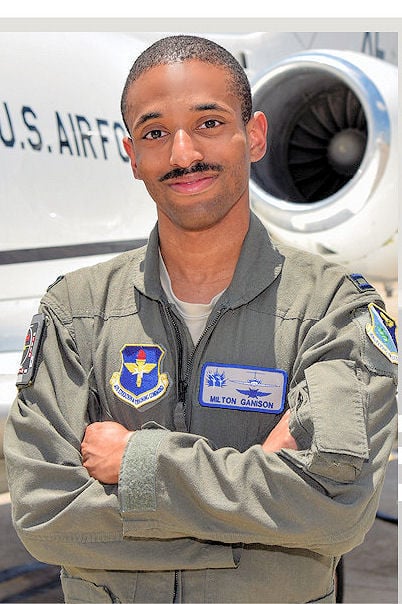 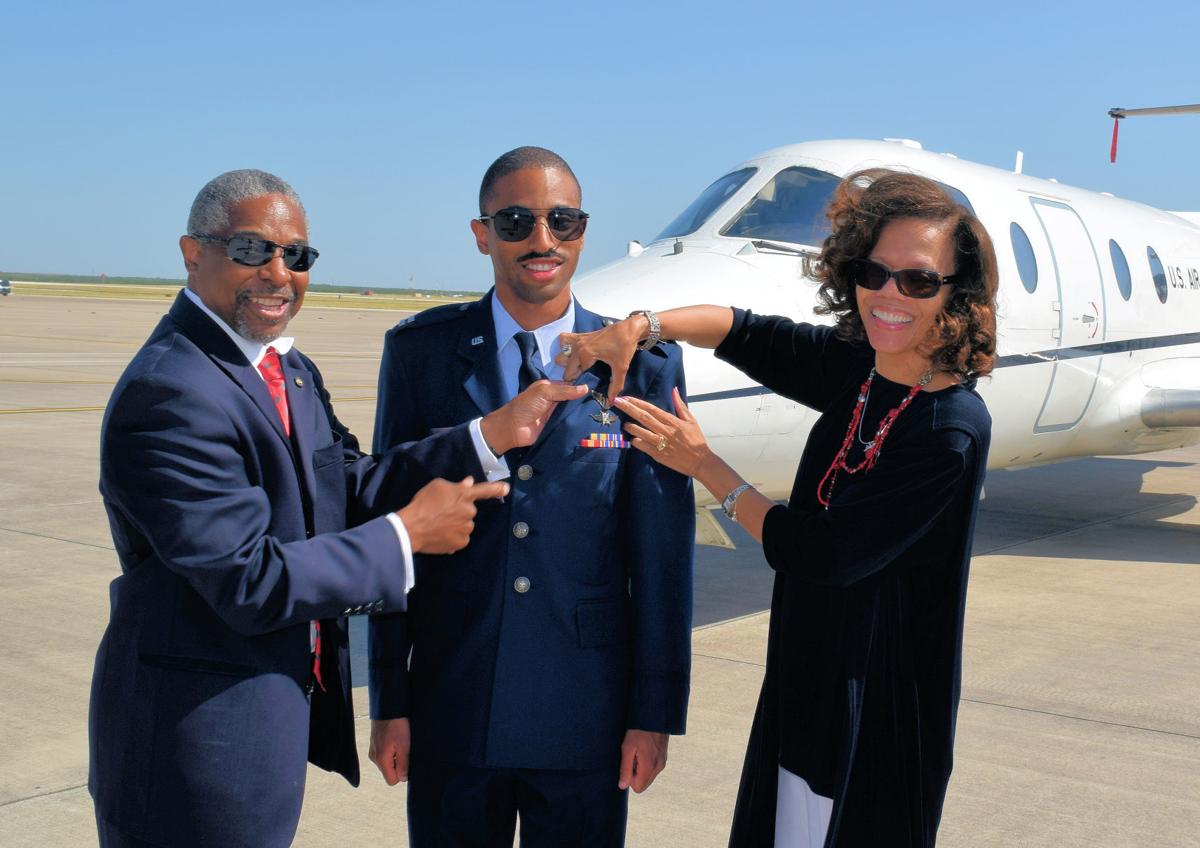 On Aug. 16, Capt. Milton Sidney Ganison IV of Waldorf achieved a lifetime goal of becoming a U.S. Air Force pilot when he graduated in the top of his class from specialized undergraduate pilot training at Laughlin Air Force Base in Del Rio, Texas.

Ganison started flying at age 13 at St Mary’s County Regional Airport. He graduated as valedictorian of Grace Brethren Christian School in Waldorf and went on to graduate from Embry Riddle Aeronautical University in Daytona Beach, Fla., with honors, where he received an aerospace engineering degree.

At Embry Riddle he completed his instrument flying rating, flew gliders and worked toward a commercial pilot’s license.

After being commissioned as a second lieutenant in May 2014 he attended Cyberspace Operations School at Keesler Air Force Base in Biloxi, Miss., where he graduated at the top of his class as a cyberspace officer.

Prior to being selected for specialized undergraduate pilot training, he was selected to be a U.S. Air Force ROTC instructor and recruiter at Howard University in Washington, D.C. While at specialized undergraduate pilot training, he also completed and received his commercial pilot rating. Ganison will be flying the USAF C-21A Learjet for his first assignment as an Air Force pilot.