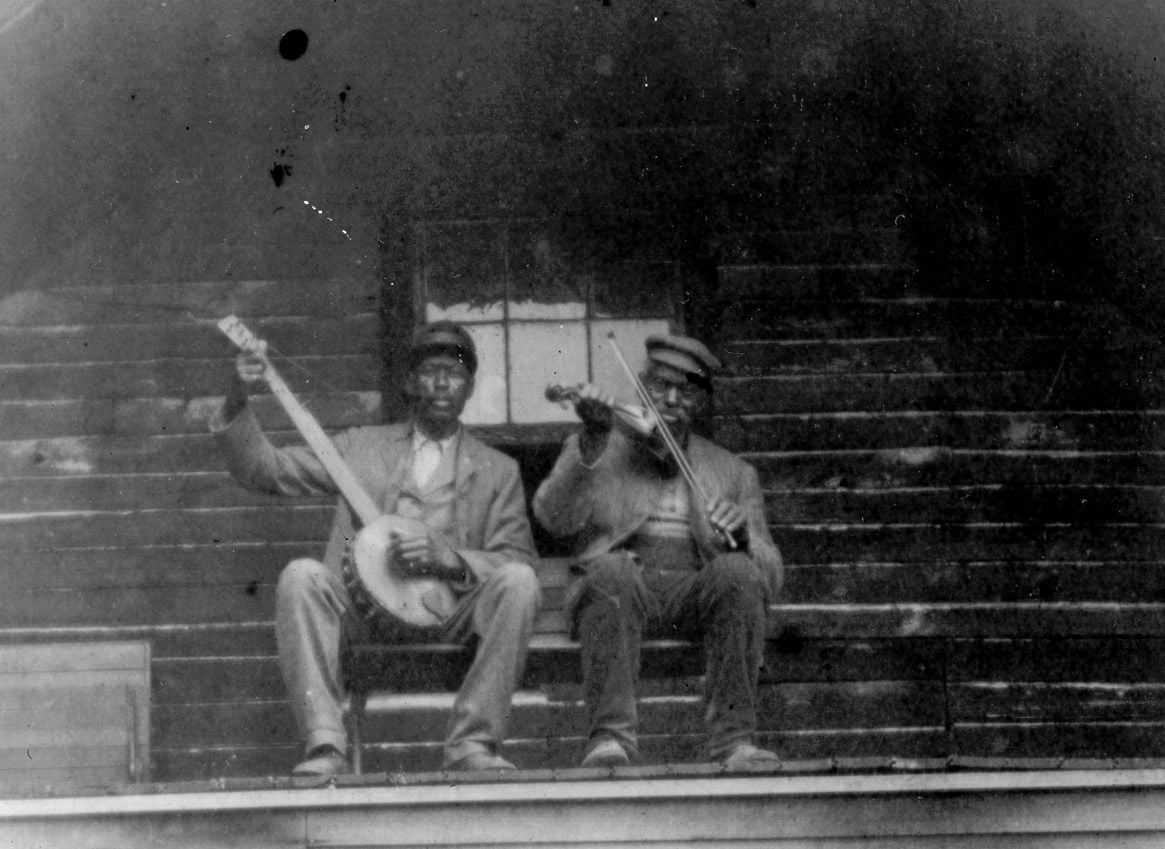 Lew, left, and Ben Snowden of the Snowden Family Band play the banjo and fiddle in this historic photograph probably taken in the 1890s in Ohio. 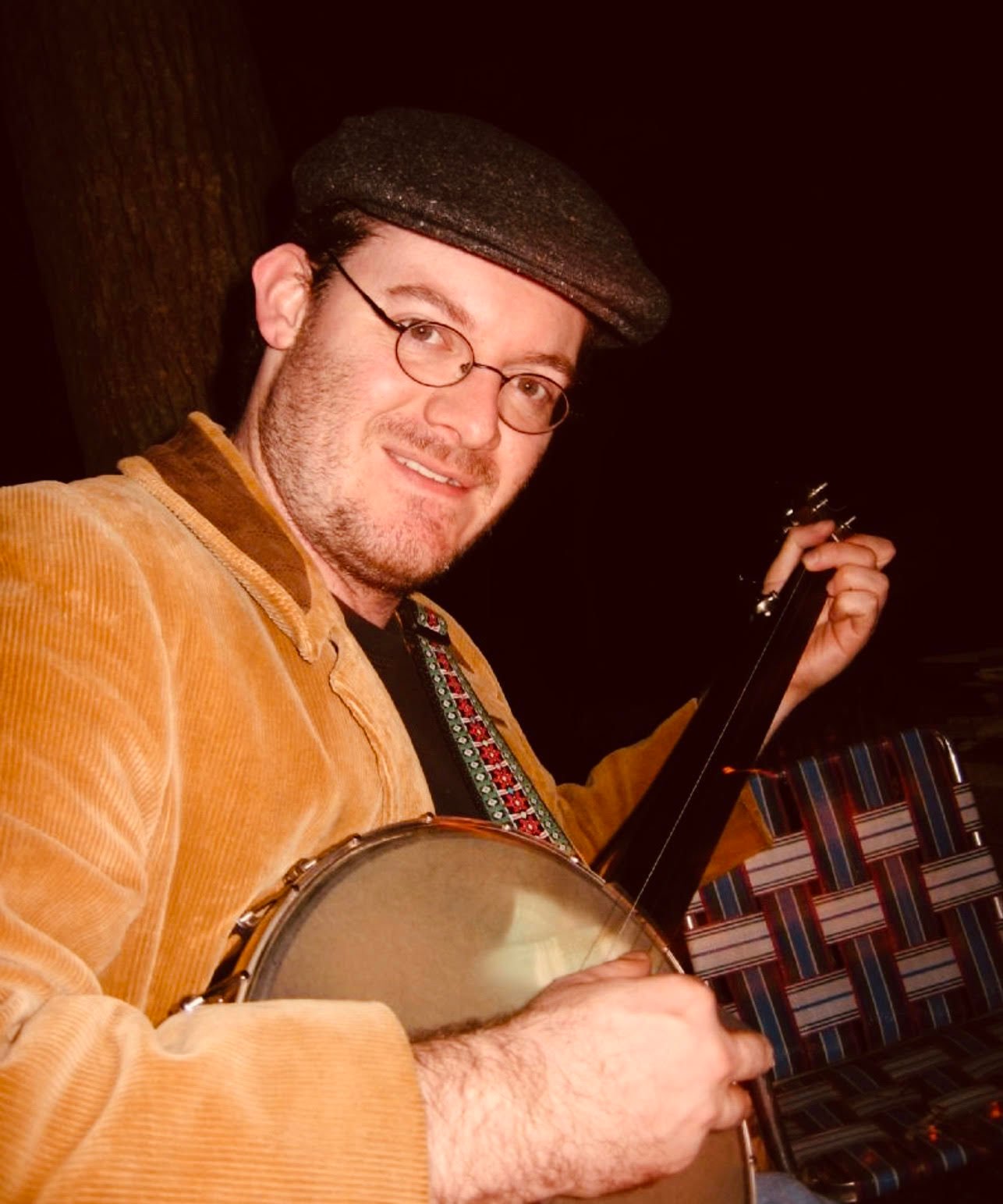 Lew, left, and Ben Snowden of the Snowden Family Band play the banjo and fiddle in this historic photograph probably taken in the 1890s in Ohio.

The banjo’s early origins in Southern Maryland are being examined as Charles County Arts Alliance members decide how to commemorate the instrument.

Monique Walker of the arts alliance said the group is starting to explore ways to commemorate the banjo’s history in the Nanjemoy area based on suggestions from a local banjo player, Stephen Barkley, as well as other area historians and musicians.

Barkley of Acokeek said he is in no way an expert on the history of the banjo, but had the idea to commemorate the string instrument after reading a few books on the topic.

He cited a 1774 journal entry by English diarist Nicholas Creswell was one of the earlier mentions of the banjo, which had originally been brought to the colonies through enslaved people who brought ideas of their native instruments across the Atlantic.

Some research shows “the Chesapeake region, maybe had some of the most concentrated area of Black banjo players in the late 18th, early 19th century,” Chad Jones, a St. Mary’s banjo player and instructor, said, with the concentration likely being because of the port of Baltimore.

Bluegrass music, where the banjo may be most prominent, did not develop until the 1940s, Jones said, where it came from years of “African American influences mixed with traditional European immigrants in the Appalachians.”

“They meet and exchange ideas liberally,” he said. “Things get all mixed up,” and then “you have this instrument, that was an African American instrument, that becomes a symbol of bluegrass.”

The forums for those exchanges were often minstrel, vaudeville and medicine shows in the 19th century, Jones said.

Barkley and Walker also said Ellen Cooper Snowden, of the Snowden Family Band, which was one of the most prominent Black string-bands during the time, had been raised in the Nanjemoy area prior to going to Ohio, where she met Thomas Snowden, a freed slave from Frederick.

They said the Snowdens also have been rumored to have taught “Dixie” to the early minstrel performer Dan Emmett, who is credited with writing the song that became a Confederate anthem.

Barkley said he had proposed commemorative ideas to the arts alliance in recent months, including old-time string band events, sign markers and a panel on the history of the banjo, and Walker said the arts board is in very early stages of discussing commemoration of the instrument.

“We’re trying to take that beginning conversation to the next level,” Walker said.