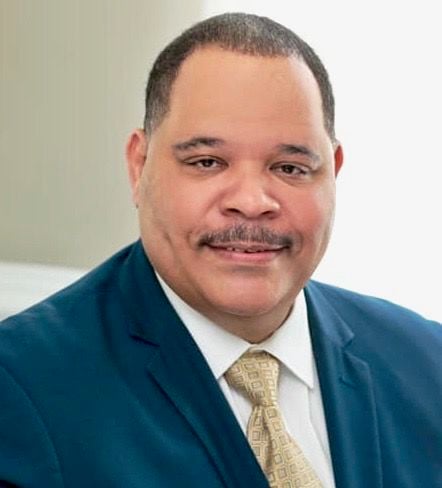 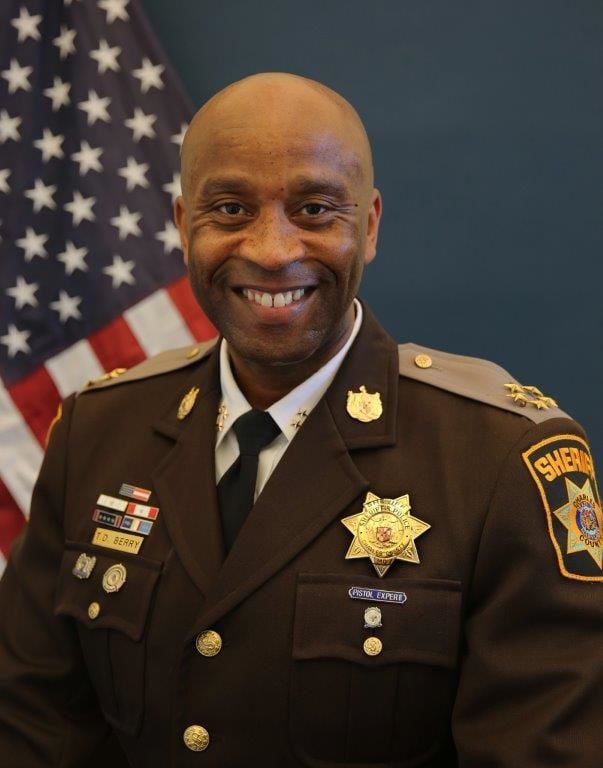 The proposed $449.5 million budget includes a $16 million increase over the current budget. A virtual public hearing is set for 6 p.m. on April 27 for residents to weigh in on the plan.

The commissioners didn’t comment on the various departmental or agency proposals that they heard, although Commissioner President Reuben B. Collins II (D) thanked employees for their work.

The board of education’s county funding request of $206.7 million is more than the staff proposed $199.7 million. The request included funding for 12 more mental health staff. The county’s portion of the current education budget is $195.7 million.

School officials proposed an overall revenue budget of $413.5 million, which in addition to county funding includes an estimated $201.2 million from the state, $4.6 million from local revenue such as tuition, rent of school facilities and vending, and $970,000 from the federal government. School officials expect to receive an additional $281,196 from the state for the next fiscal year. The school system’s current overall revenue budget is $401 million.

In a recorded video, Sheriff Troy Berry (D) said he was requesting funding for six additional patrol officers and a new mental health administrator. The latter would organize an officer resiliency program.

Berry said he hopes that body-worn cameras for deputies would be funded in the near future. State’s Attorney Anthony “Tony” Covington (D) said that the Charles sheriff’s office and state troopers do not have such cameras yet, but the La Plata Police Department does.

Covington said his office needs an employee to coordinate review of the cameras, which would be helpful when the sheriff’s office and state patrol add them.

Six new assistant state’s attorneys are included in the proposed budget at a cost of $493,700. Chief of Budget Jake Dyer said that three would be added July 1 and three more on Jan. 1, 2022.

The additional attorneys are the only additions that staff recommended to the state’s attorney’s office. The $493,700 represents a 10.8% increase. Covington requested a total of $6.3 million; the current budget is at $4.58 million.

Covington has long lobbied for additional trial attorneys for his office since assuming the role in 2011. Earlier this year, he told the Southern Maryland News that he needed an additional six attorneys, which would bring the total in the office to 25.

Those who wish to speak during the April 27 public hearing must call 301-885-2779 between 8 a.m. and 4 p.m. on Tuesday, April 27, to register. Once registered, citizens will be called between 6 and 9 p.m. on April 27 to testify. Each speaker will be allotted three minutes. If one is not available to speak when called, staff may move to the next caller.

Comments will also be accepted starting at 8 a.m. April 16 through 5 p.m. April 27 by using the e-comment feature at the website charlescountymd.gov/FY2022BudgetHearing or by calling 301-645-0652 to leave a message.