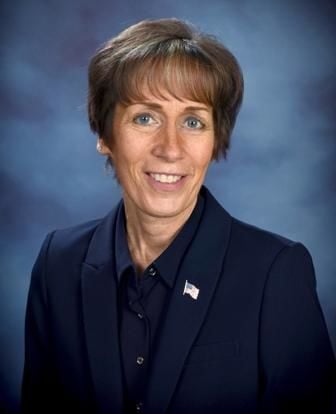 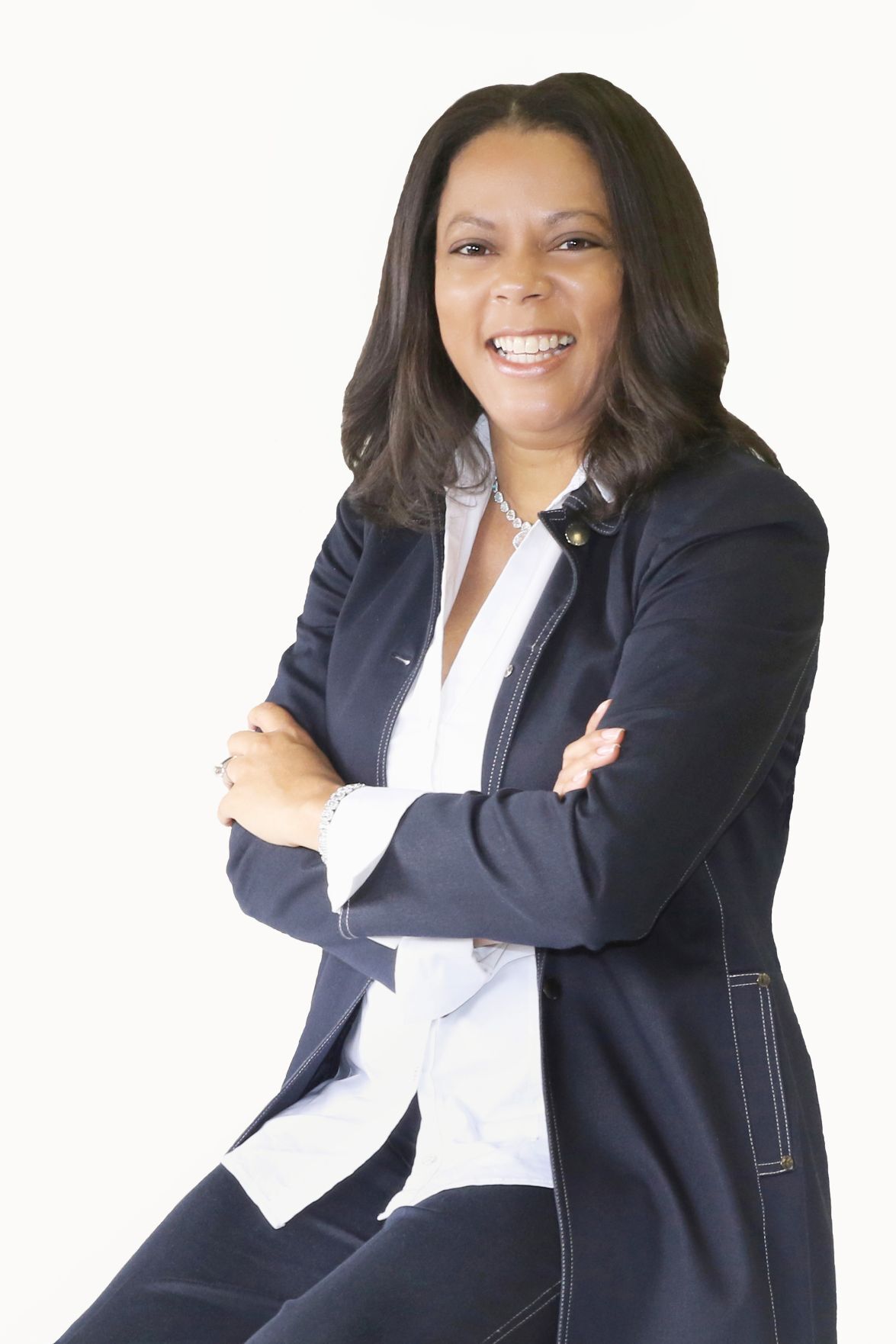 Tajala Battle-Lockhart is a member of Charles County’s board of education.

Tajala Battle-Lockhart is a member of Charles County’s board of education.

Phase one is for students to start the school year online four days a week, and not be in actual school buildings at all. That is how the school year will start on Aug. 31.

Superintendent Kim Hill said moving to the second phase is dependent on the readiness of staff.

“It really is going to be the staff providing the board information and us coming up with if we’re comfortable moving into phase two,” she said during a virtual school board meeting on Tuesday.

Board members asked school staff during the previous meeting to ask parents, students and staff within the phase two group if they feel comfortable returning to school, though teachers will return anyway. Hill said on Tuesday 60% of parents responded. A quarter said they would send children to in-person instruction, while 37% would remain virtual.

Staff received a telework form, instead of a survey, to request approval to work from home, Hill said.

“I don’t want this to sound harsh. My expectation is that when it’s time to come back to work, most staff will come back to work,” Hill said. She added that the school system will work with those whose medical reasons prevent them from returning.

Staff who have symptoms of the coronavirus must use their own leave when testing and quarantining, but are reimbursed after presenting their results.

She asked about an initiative for staff to wear different colored wristbands to signify their level of comfortability with working in the schools.

Hill said the idea was well intentioned but was not well received. It was rescinded within an hour of announcing it.

“It was almost two and a half hours by the way,” Battle-Lockhart said before asking Hill which staff member was responsible.

Hill said the person who approved it is not of consequence because the idea was abandoned. But Battle-Lockhart disagreed and said the decision reflected poorly on the board.

Hill took responsibility and apologized if anyone was offended.

“There were quite a few people who were offended, that is why I am bringing it to the table,” Battle-Lockhart said.

School staff explained during the meeting what virtual schooling will look like. The school system will use the online platform Synergy.

Clifford Eichel, director of accountability, said Synergy can contact trace and collect names of every person a student with COVID-19 had contact with. The platform can also be used for meetings with parents, live sessions for class and have small group meetings.

Every student will be given a diagnostics test within the first couple weeks of school “so we can see where the learning gaps are,” Amy Hollstein, deputy superintendent, said.

Parents will be given interim reports every two weeks for students from third and 12th grades, she said later.

Students will not have classes on Wednesdays. It’s a day for students to receive help from teachers or work on other assignments.

An elementary schoolers day would start with a social emotional learning program. Pre-K and kindergarten students will have less synchronous learning and more productive play. For example, students will act out a story read to them by a teacher.

Secondary students will have traditional grading, four hours of live instruction four days a week and each class at least two days a week.

Charmaine Thompson, chief of instructional tech, said parents of elementary students can request a laptop from the school online. Over 17,000 new laptops were ordered.

Middle school students are asked to use the devices given in the spring until the order arrives and the new laptops for high schoolers have already arrived. They also have hotspot devices.

“Every child who needs a device to learn will have one before the start of school,” she said.

Thompson said there is no issue with space or bandwidth.

“Gloves and gowns are the most in need and the hardest to get,” he said.

Stoddard said when a student is sick with COVID-19 symptoms they have to wait in an isolated room near the nurse’ office and restroom until their parents arrive. He said staff are still finding isolation areas in all the school buildings.

Parents are expected to pre-screen their children before arriving to school, Stoddard said.