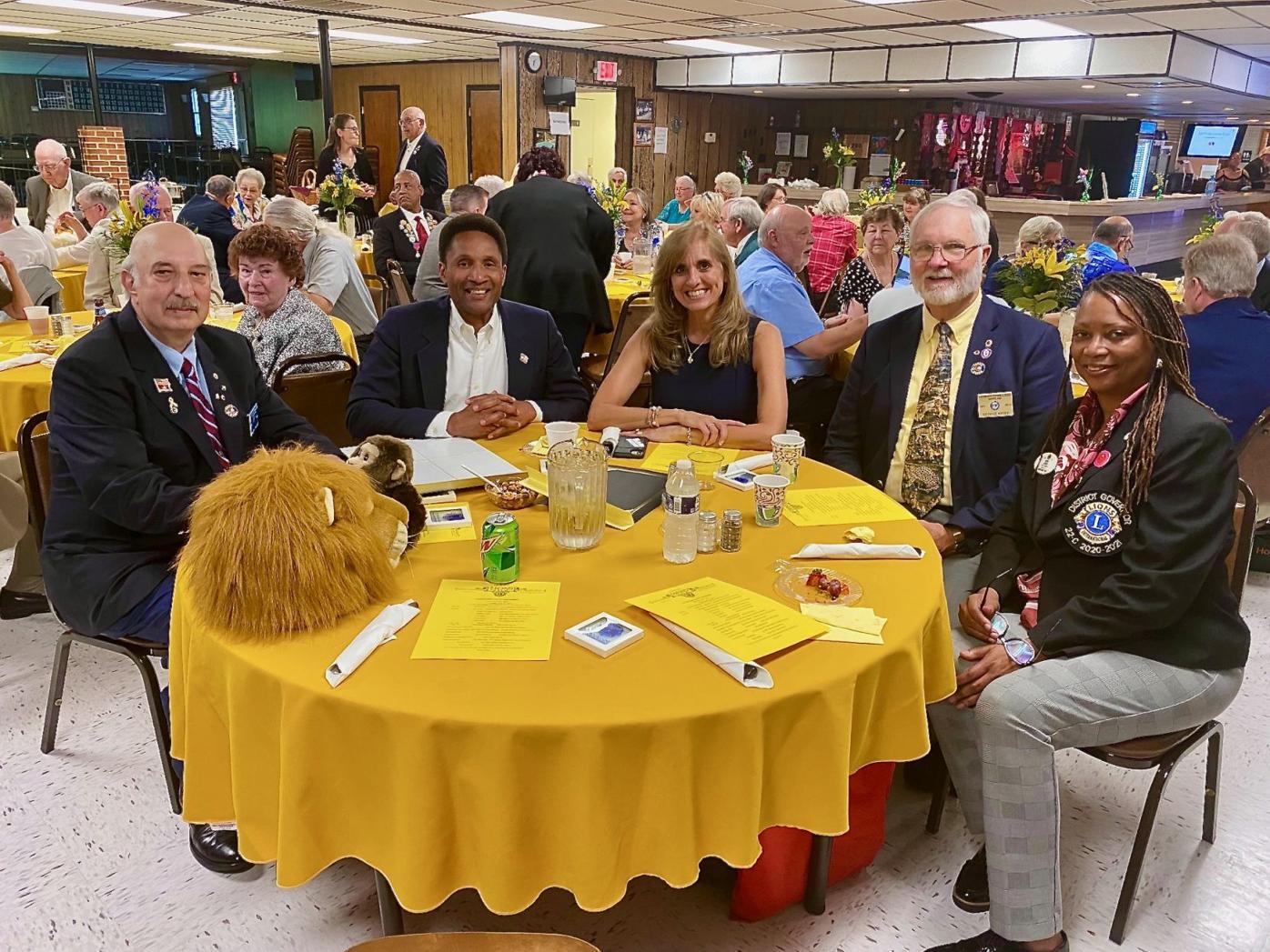 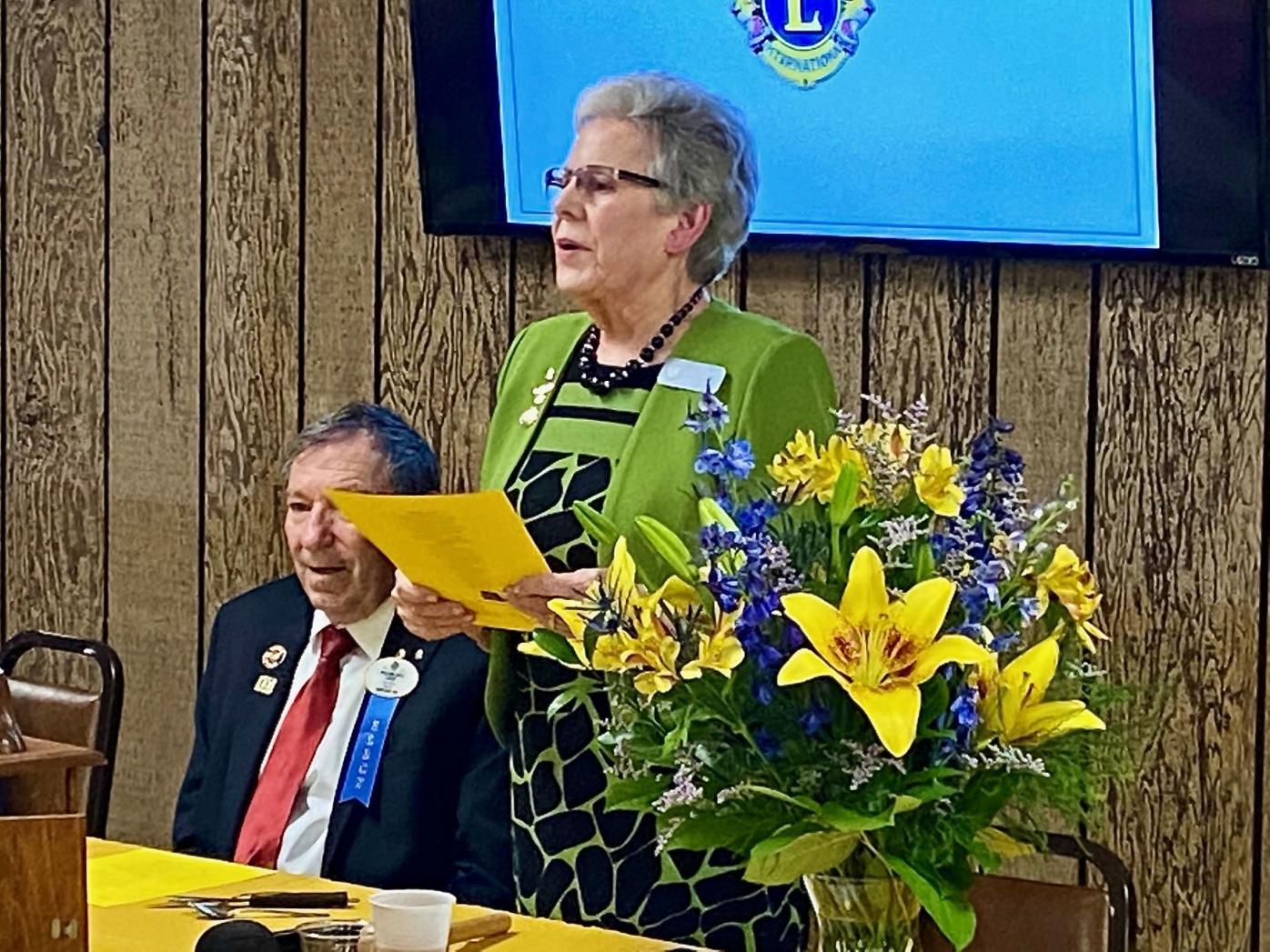 A delay of celebration due to the pandemic didn’t damper the atmosphere at the 75th charter anniversary for the La Plata Lions Club.

Phil Wilk, a La Plata Lions Club member, chaired the committee to put together the celebration, which was set to take place in February 2020 until the onset of the COVID-19 pandemic delayed the event until June 17.

The event, held at the La Plata Lions Bingo Hall on Crain Highway, was a meeting of Lions members past and present as district and club officials joined in the celebration.

“We had a lot of history with the district” Wilk said.

Buric joined the group in 1983 as an invitation from a colleague of his, and quickly decided to become part of the group.

“I went to a couple meetings and felt that the lions did really good work, and I decided to join,” Buric said.

That work includes high school scholarships and providing food baskets for families in need during the winter.

Buric said the club also helps individuals at the Spring Dell Center in La Plata that works with people with disabilities.

One of their proudest missions for the La Plata Lions Club is their work in providing vision screenings for children in the county. The group goes to daycare centers and county schools to provide eye exams for preschoolers.

In 2019, the group screened over 1,300 preschoolers; screenings did not take place in 2020 due to the shutdowns imposed by the coronavirus pandemic.

Eyesight has been a keen interest to the parent organization, International Lions Club, at the behest of a speech given by Hellen Keller at the group during an international convention in 1925. According to the website, Keller called on the group to “become knights of the blind in the crusade against darkness.”

Locally, the La Plata Lions Club has continued its charitable endeavors by assisting in districtwide giving campaigns for Children’s National Hospital and the University of Maryland Medical Center.

Area Lions Clubs from around Maryland and Washington, D.C., raised $5,000 for both hospitals to “aid families receiving care with out-of-pocket transportation costs, meal vouchers, and child enrichment activities, including toys and comfort blankets,” the release said.