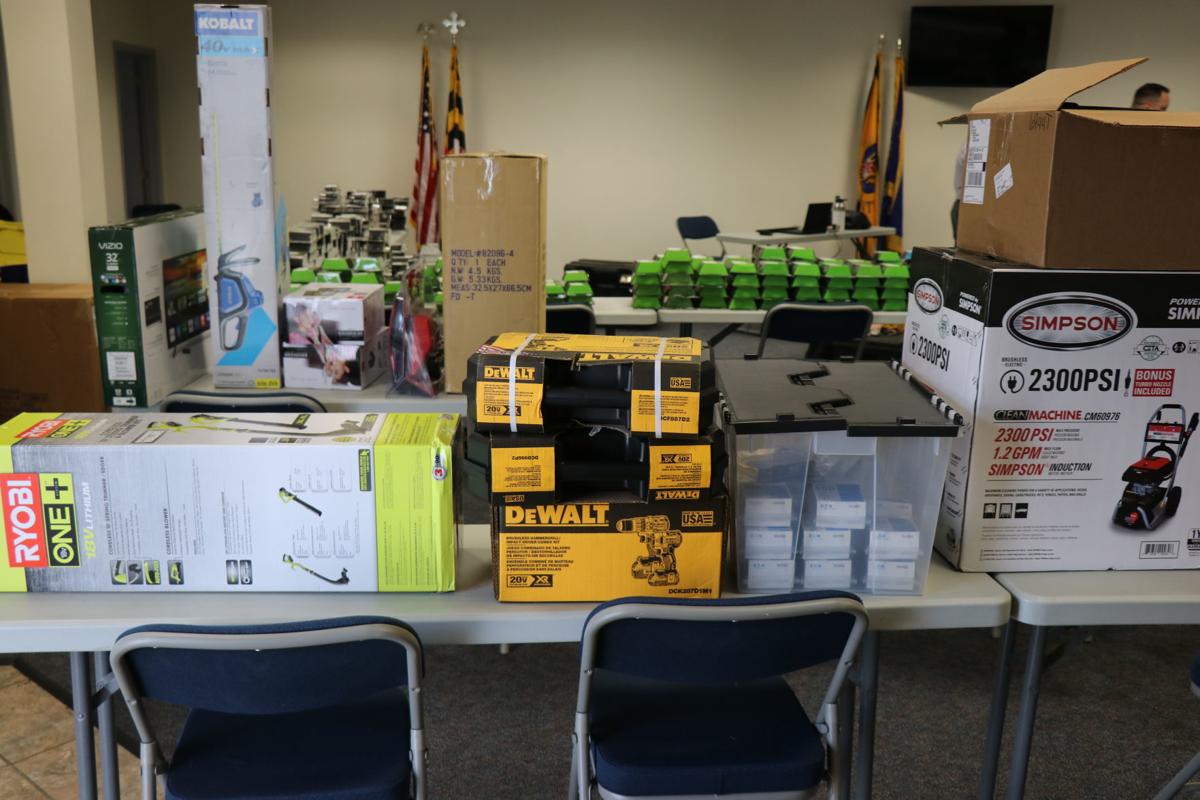 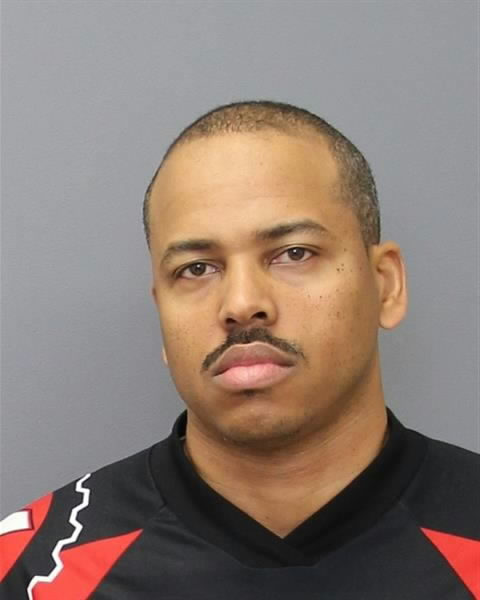 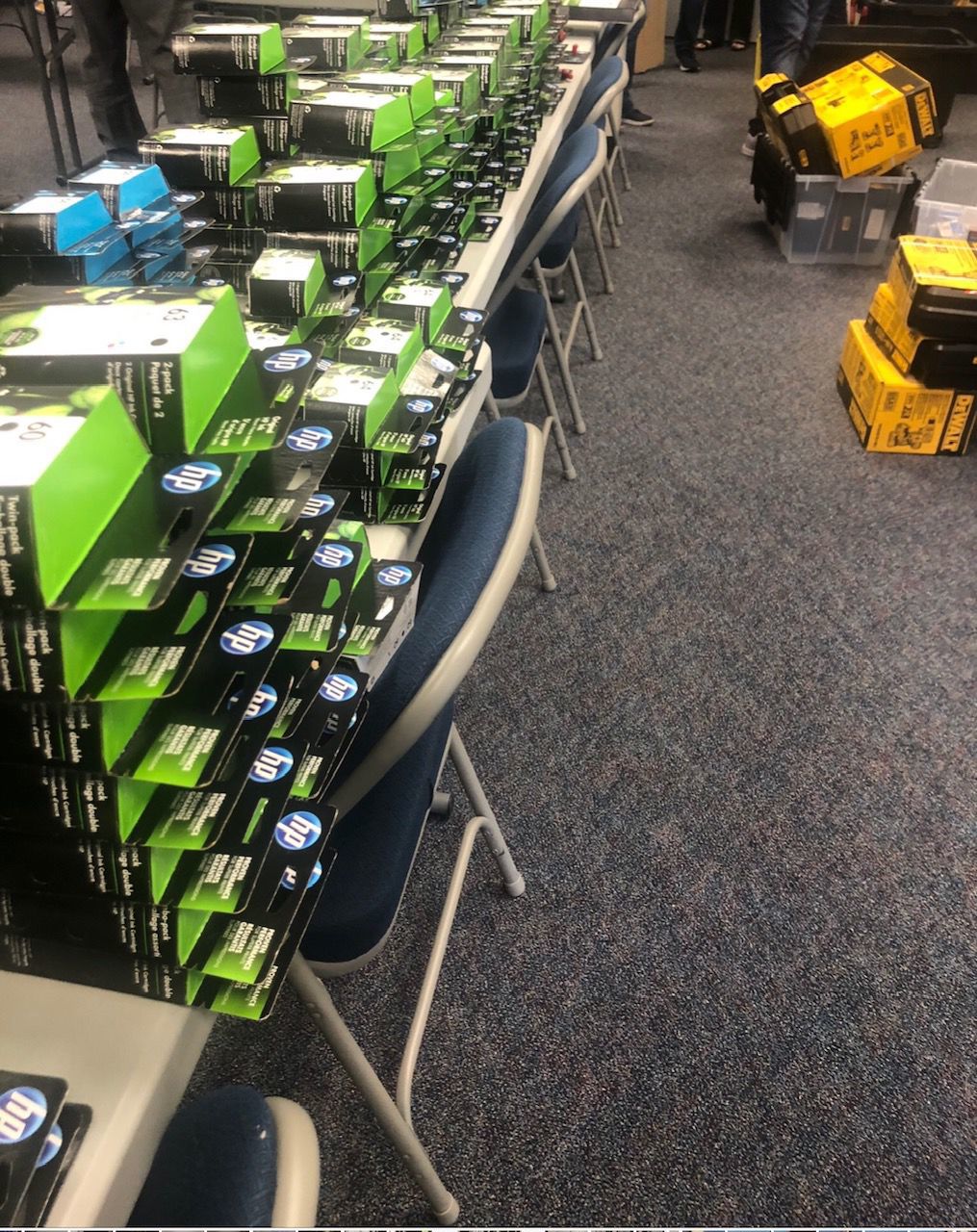 An Alexandria, Va., man was indicted and arrested last month after a months-long investigation allegedly placed him at the center of a large theft ring operating out of Charles County, according to a news release from the Charles County Sheriff’s Office.

“After three months of following leads, detectives were able to identify the owner of Waldorf RC & Hobbies as a ‘fence,’ taking in large amounts of stolen property from thieves and paying them cash for the stolen items,” the release says. The stolen property was then allegedly sold online by the defendant, store owner Husani Tyson “Tony” West, 42. Search warrants were summarily executed at West’s business in Waldorf, a storage unit on Pierce Road and West’s Virginia home.

The search of his house also allegedly returned a Ruger .40 caliber semi-automatic handgun. West, who is legally barred from possession of a firearm, was charged in Fairfax County, Va., for the weapon.

In late December, the release says, West was indicted by a Charles County Grand Jury on several counts of theft and theft scheme. He was released from the Charles County Detention Center after posting a $30,000 bond. Online court records do not indicate whether West has yet retained counsel.

A discovery hearing is currently scheduled for Jan. 31. West has a projected trial date of April 20.

Anyone with additional information about this scheme is asked to call Det. Gilroy at 310-609-6484.

Tipsters wishing to remain anonymous may contact Charles County Crime Solvers at 1-866-411-TIPS. Tips can also be submitted online at www.charlescountycrimesolvers.com or by using the P3Intel mobile app.