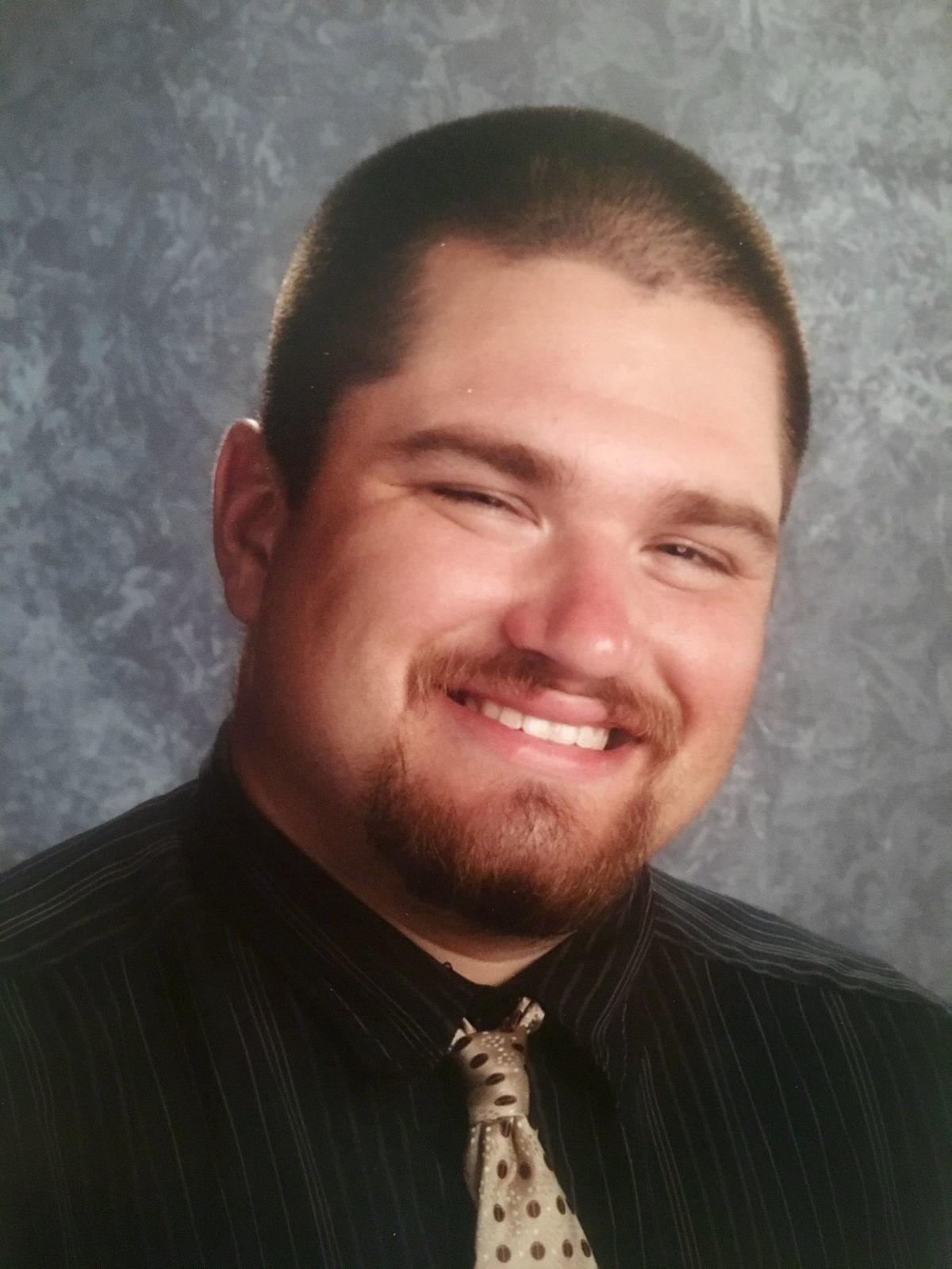 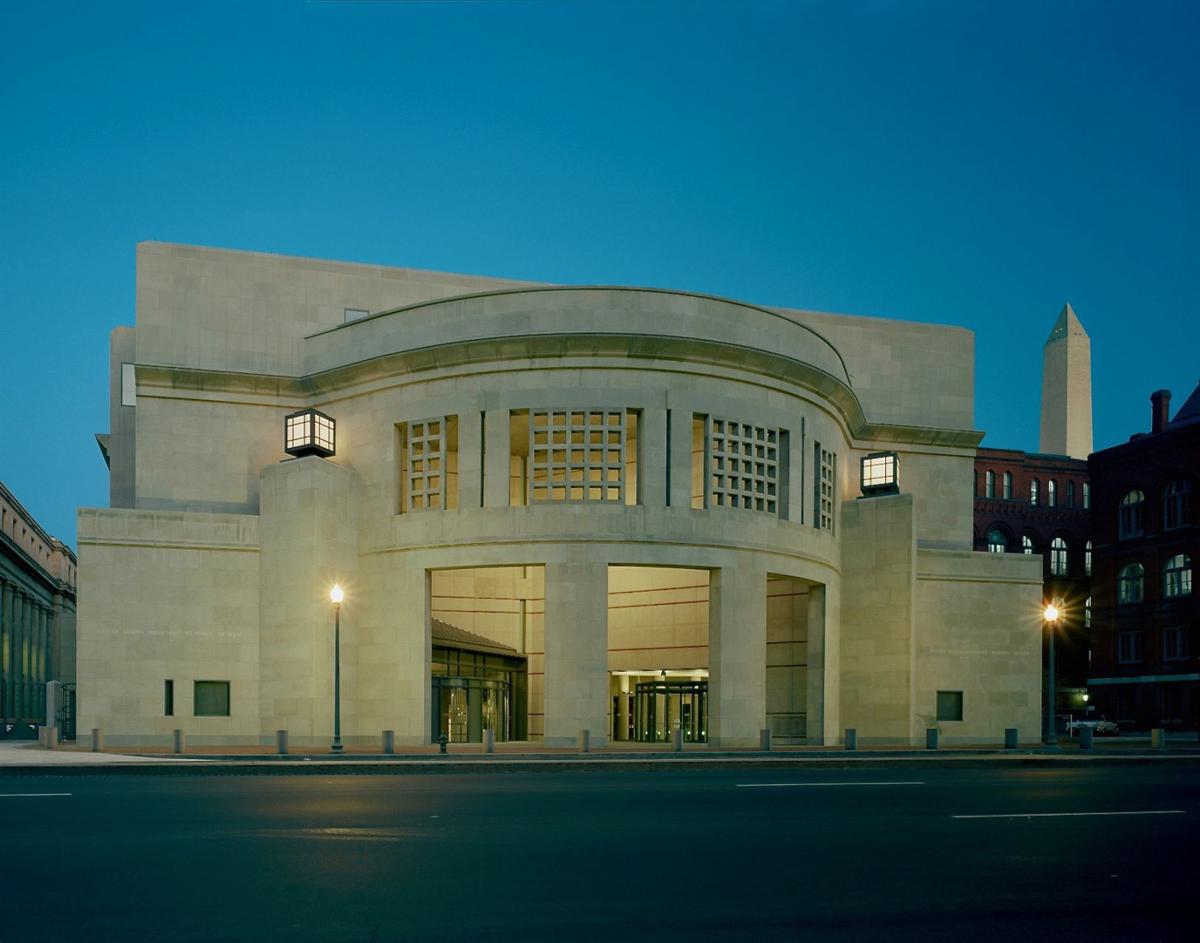 The U.S. Holocaust Memorial Museum in Washington, D.C., hosted the annual Belfer National Conference July 22 to 24 and from July 25 to 27 to show educators the best practices for teaching the Holocaust.

The U.S. Holocaust Memorial Museum in Washington, D.C., hosted the annual Belfer National Conference July 22 to 24 and from July 25 to 27 to show educators the best practices for teaching the Holocaust.

A Leonardtown High School teacher traveled to Washington, D.C., last month for a conference about the Holocaust.

Justin Bressler, an AP world history teacher, said he heard about the United States Holocaust Memorial Museum’s annual Arthur and Rochelle Belfer National Conference for Educators from a student in his class.

The Hughesville resident was one of 260 participants who were also interested in the three-day workshop from July 22 to 24 and July 25 to 27. The goal of the conference was to equip educators with the knowledge and skills to effectively teach about the Holocaust in their classrooms.

Bressler said he thought the conference was very good. “I liked how they really emphasized on not drawing parallels,” the 34-year-old said, adding that is a disservice to the tragedy and horrors of the Holocaust compare to other contemporary or historical events. “Not only is it offensive, but it’s deeply flawed comparisons.”

The conference also covered how the Holocaust became possible because of World War II, the history teacher said. Educators also had the opportunity to hear from a Holocaust survivor.

“That was, without a doubt, the best part about it,” he said about the survivor.

The conference was established in 1993 and is open to middle school, high school and community college teachers who want to receive training on how to effectively teach the Holocaust to their students. The teachers have a chance to interact with scholars and educators to reenforce their understanding of the event.

Participants also explored the museum’s latest exhibit, “Americans and the Holocaust,” which explores the factors that shaped America’s responses to Nazism during the 1930s and 1940s.

Bressler said the exhibit was a “well done part of the museum” and enjoyed hearing the curator talk about a woman from the Midwest who attempted to take children out of a concentration camp.

Kim Blevins-Relleva, program coordinator at the museum, said the conference is designed to provide educators with the resources that “can help them with this difficult topic.”

“We want teachers to know that we can support them,” she said, adding that the subject can be overwhelming and discomforting to many.

Blevins-Relleva also mentioned the resources the museum provides can be found on www.ushmm.org, which provides a range of training modules, lesson plans and extensive information on the Holocaust, all free of charge. She said the lesson plans are flexible for teachers who have a limited time to teach this subject. If a teacher only has one class to cover the Holocaust, for example, the museum has a 38-minute film and lesson plan.

Bressler, a teacher for 10 years, said his class will spend a few days talking about the Holocaust, World War II and genocide, and his students already have an understanding of the topic. “They know who Hitler is, they know what the Holocaust is,” he said. “The good news is they seem to be coming in more and more aware.”

Blevins-Relleva, who was a teacher for 17 years, said it’s her full-time job to support teachers. “I wanted them to feel connected and valued.”

Bressler said he plans to attend the conference again and suggests others do the same. “Anyone who teaches history and English, I would recommend that they would give this a try,” he said.