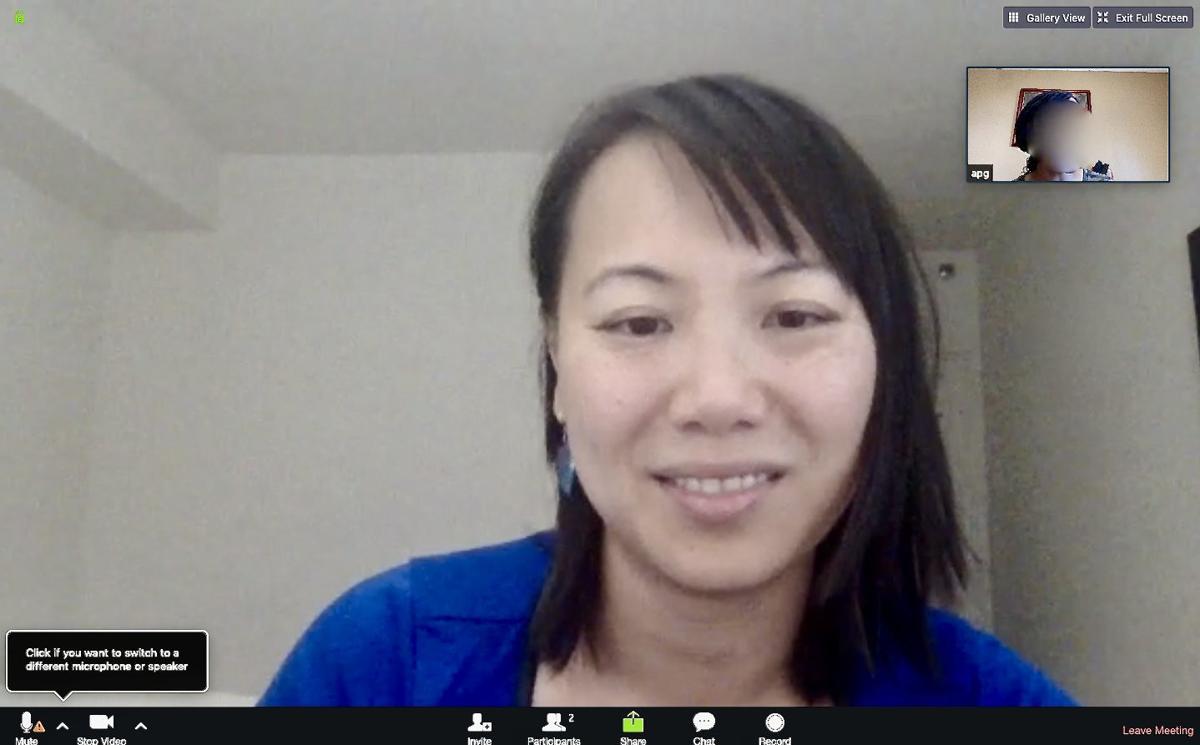 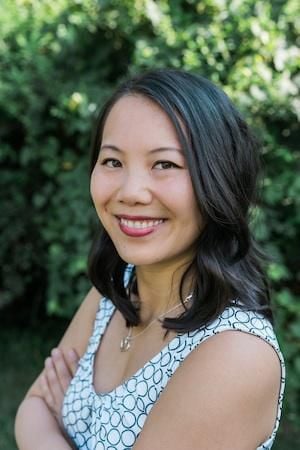 Telehealth, or telemedicine, the remote providing of health care via telecommunications technology, can enable health care providers to expand access to health care, especially in rural areas. Dr. Alice Fong, a Prince Frederick-based licensed naturopathic doctor, recently left Southern Maryland for San Francisco to be closer to her family. She decided to take her business virtual so that she could continue to treat her patients in Calvert, Charles, Prince George’s and St. Mary’s counties.

“I really think it’s a great way to offer naturopathic medicine to anyone,” Fong said of using telecommunications for the medical practice that employs a natural, proactive non-invasive and integrative approach to health. “Naturopathic doctors are hard to come by in rural areas.”

Her focus is on finding the root cause of health problems and looks at its connections with diet and stress. She said a naturopathic doctor is not acting as a primary physician, instead acting more like someone who supports and optimizes clients’ well-being. Fong also offers weight loss programs and addresses mental health issues.

Fong said some of her patients in Maryland were receptive to the idea of her servicing their health needs via telemedicine and some were not. Those living in the traffic-congested San Francisco Bay area are more willing to use the technology for health care.

“In Southern Maryland, some people really like to be able to go the doctor’s office and see them in person,” Fong said. “I get that. We can still have that face-to-face interaction. We can do a lot of the same things on the internet, and it saves them driving time, gas, and for some — they don’t have to get babysitters.”

Fong said she saw roughly a couple of hundred patients in her Prince Frederick office, but only a couple dozen patients virtually.

Today, Fong’s client population in Maryland and California ranges in age from those in their 20s to 80s. She said the older generations, in either state, are less inclined to jump on the telehealth bandwagon.

“I’m OK doing it the old-fashioned way, too,” Fong said, referring to her older clients who prefer in-person visits. Her goal when moving to California was to surrender her brick-and-mortar practice and go “total telemedicine,” but realized the transition was not going to be so easy. So she established office space in the bay area and to entice her new clients to go virtual, she charges less for telehealth appointments.

“When I moved out here, I offered a six-week group online weight-loss program, that I offered in-office back in Maryland. I did a lot of marketing to bring in new California clients. Every single person that joined the group was from the East Coast,” Fong said laughing, but added she was appreciative of her supportive Southern Maryland client base.

Fong said telemedicine adds an element of convenience for her as a practitioner, allows for her to travel for work and recreation while still triaging clients, and also reduces her overhead as she does all of her telemedicine visits out of her home using tools such as Zoom, Skype, and even FaceTime.

“A telemedicine visit would be very similar to an office visit. I start by having them fill out a super long intake form 24 hours in advance,” Fong said of new patients.

She allocates 90 minutes for initial visits, which she said is comparable to in-office visits. For follow-up virtual appointments with existing patients, she allocates 30 minutes.

Fong does not treat acute or severe health issues but instead treats chronic diseases such as high blood pressure, diabetes, digestive disorders, anxiety and depression.

“If I need to order any labs for them, I write them a lab order and send them to a lab,” Fong said.

For tests that require stool, urine or saliva samples, Fong sends a kit to her clients’ home for them to complete and then to mail to a lab for processing. Once she has received the results from the lab, she will set a follow-up appointment with the patient to review the results together and customize a plan.

Fong is licensed to practice medicine in Maryland and California, but noted licensure for naturopathic doctors varies from state to state, as well as her ability to practice telemedicine outside of the two states.

“Depending on where [patients] live, I might not be able to order labs for them or give them a diagnosis, but I should be able to still work with them on wellness and optimization,” Fong explained.

She said technical difficulties with the internet or other electronic device is one of the biggest challenges with telemedicine. Another drawback is that for some people, the ability to develop a connection with the doctor is lessened. Her suggested remedy is to conduct the initial visit in person to establish that connection, if possible.

“It gives more accessibility and availability for both the patient and the provider,” said Fong, who recalled having to wait a month or more for a physical exam for herself in Southern Maryland. “People need more support, and this is a way to give them more.”

Fong hopes those apprehensive of telemedicine will step out of their comfort zone and give it a try.

“The biggest advantage of telehealth is linking patients to providers in regions of the country with limited access to care,” Calvert County Health Officer Dr. Laurence Polsky said.

The Calvert County Health Department began employing licensed providers via telemedicine two years ago to supplement in-person services due to the dramatic increase in demand for substance abuse treatment.

Polsky points to privacy concerns as a drawback, especially with the use of personal computers and phones to access telehealth networks. However, he said the adoption of telehealth seems to be an inevitability as virtual technology becomes more advanced. He believes there is a limit to what type of care can reasonably be delivered without compromising safety and effectiveness.

“Telehealth may save time and travel, especially as services become available via people’s home computers, but there may be a trade-off in communication due to a certain depersonalization when using technology,” said Polsky, who suggested people keep an open mind and decide for themselves whether the benefits of easier access are worth the limitations of current technology.