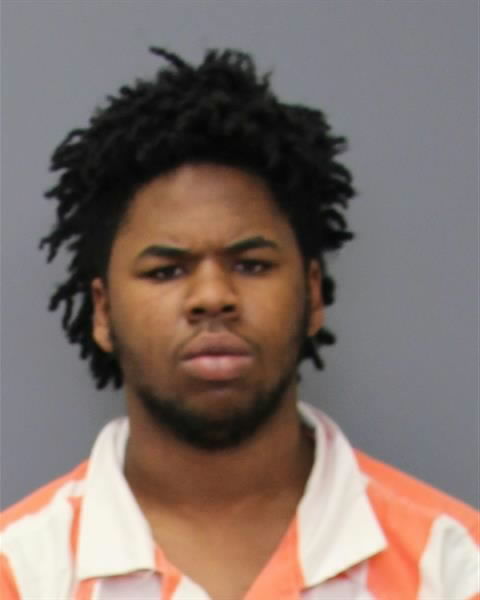 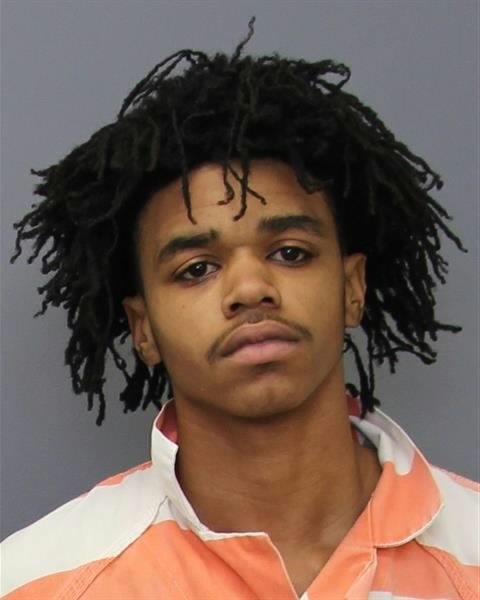 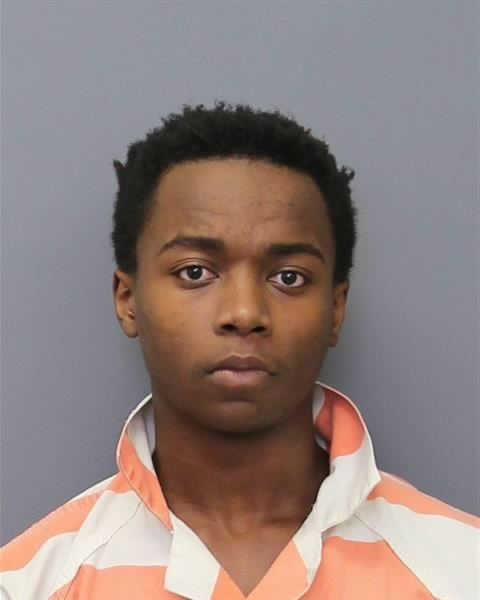 Three teens from Washington, D.C., were arrested and charged Friday for their alleged roles in the armed robbery of a Bryans Road drugstore.

On Dec. 6 at 4:41 p.m., a sheriff’s office release says, officers were dispatched to an armed robbery in progress at a CVS located in the 7000 block of Indian Head Highway in Bryans Road. A preliminary investigation revealed three suspects entered the business, one armed with a handgun, and demanded prescription medications and money.

As the staff was complying with the demands, an off-duty federal police officer entered the store, unaware of the robbery in progress. An employee notified the officer who then took immediate action. Two of the suspects fled and tried to enter a nearby car.

“As the officer tried to make the arrest, the driver reached for an object at which time, fearing for his life, the officer discharged his firearm.

No one was struck and the driver fled, the release said. The other suspect ran back into the store.

Sheriff’s officers arrived shortly thereafter and the two suspects were arrested on the scene. Other officers en route to the scene were told to be on the lookout for the vehicle in which the other suspect fled. One officer observed the suspect vehicle near Bensville Road. The driver crashed into a telephone pole and fled on foot before the officer apprehended him, the release says.

The suspect’s car was allegedly revealed to have been stolen earlier in the day from a nearby county, the release says. Police recovered a loaded semi-automatic handgun with an extended ammunition magazine, ski masks and gloves, per the release.

The suspects, Alonzo Lamont Gholston, 18; Barry Tyson, 17; and Blake Joshua Isiah McKinney, 18, all of Washington, D.C., were charged with armed robbery, first-degree assault, second-degree assault, false imprisonment and related conspiracy, weapons and theft offenses. Tyson was charged as an adult. According to online court records, all three are being held without bond as of Dec. 7.