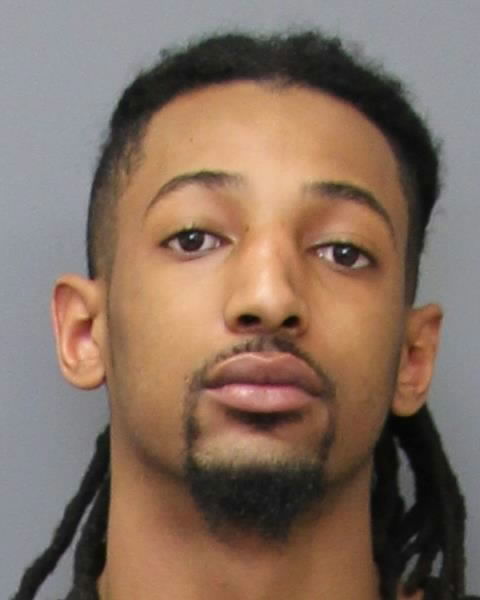 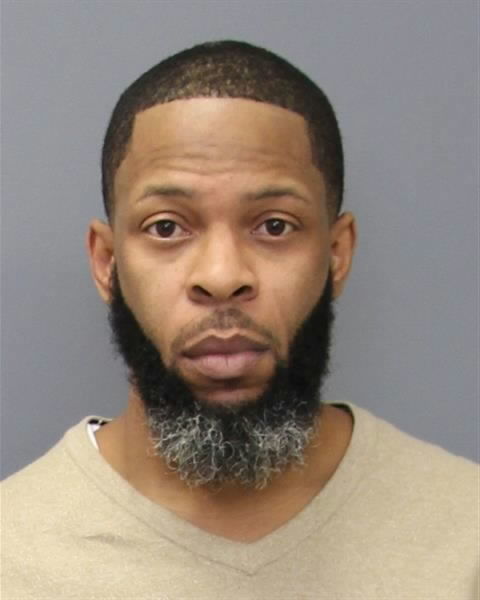 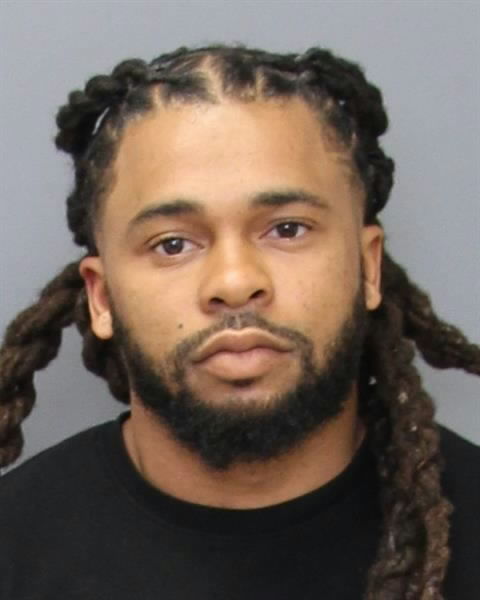 Three men were arrested on March 6 in connection with an alleged fraudulent purchase of a vehicle from a Waldorf auto dealership.

According to charging documents from Charles County Sheriff’s Office Det. Nauman, at around 5:30 p.m., officers received a phone call from the owner of AMKO Auto on Crain Highway. AMKO Auto is known to sell high-end used vehicles. The owner alleged that there was a suspect in the dealership that was attempting a fraudulent car purchase.

Nauman, an auto theft detective, stated in court documents that fraudulent car purchasing is when someone uses fake or fraudulent identification or information, oftentimes with someone’s real personal identification, to buy a vehicle. Suspects will receive a loan in another person’s name to buy the vehicle, which goes unnoticed until the financing company discovers unpaid car payments.

While responding, officers received a notice to look for a Nissan Rogue involved in the incident. Officers located the vehicle at Crain Highway and Holly Lane and conducted a traffic stop. The vehicle’s registration allegedly returned to Enterprise Rental Company and was cancelled as of Dec. 30, 2019.

Officers were contacted from AMKO Auto and advised that a suspect was in custody who was allegedly making contact with the suspect in the vehicle. The driver and passenger were both placed under arrest and identified as 20-year-old Christopher Michele Bonhomme of Burtonsville and 31-year-old Arin Devon Talley of Severn.

Officers then responded to AMKO Auto where the third suspect was under arrest. They were briefed on the incident and the suspect was later identified as 45-year-old Patrick Augusma of Washington, D.C.

The owner of AMKO Auto alleged that Augusma came into the dealership after being dropped off by the Nissan Rogue. Augusma allegedly presented an Iowa driver’s license bearing a name that did not belong to him, to purchase a vehicle. Augusma allegedly was first interested in buying a Porsche, but changed his mind due to the price.

Augusma allegedly decided on purchasing the only 2015 BMW 7 series the dealership had on the lot, valued at $29,855. Augusma allegedly did not ask to test drive or see the vehicle before purchasing it, which the owner described as strange for someone intent on buying a car.

The owner ran the credit history of the man identified on the Iowa license, which all had inquiries in Iowa. The owner found this odd because Augusma allegedly listed personal information for Washington, D.C. The owner contacted the Iowa man via his financial institution, where he allegedly advised that he was currently in Iowa and not interested in purchasing a car in Maryland.

The $1,000 payment was collected as evidence and officers contacted the Iowa man who advised he did not give permission for anyone to purchase a vehicle on his behalf. The man alleged that his identity may have been stolen about a month ago when his bank card was physically stolen or through the Netflix website. The man allegedly discovered a PayPal account was opened in his name on March 2, which he did not authorize.

Augusma gave his real name and date of birth after being detained. Augusma allegedly said that he was unemployed for two years and that his friend told him about the driver, Bonhomme. The two men were allegedly in contact for three weeks prior to the incident through telephone.

Augusma was allegedly told to either buy a Porsche or BMW from the dealership, at which point he knowingly was going to commit a crime. After returning to the inside of the dealership with the $1,000, police arrived. Augusma’s real identity was allegedly identified by his Florida Identification Card.

Contact was made with Talley who allegedly advised that his only involvement was Bonhomme, his ex-girlfriend’s nephew, who needed a ride. Bonhomme allegedly offered to drive while Talley rode in the passenger seat. They later picked up Augusma and traveled to Waldorf. Talley denied any further involvement.

In speaking with detectives, Bonhomme alleged that Augusma recruited him to assist in the fraudulent purchase of a vehicle. Bonhomme allegedly said that he has done other “jobs” with Augusma but he has always been the driver. Bonhomme allegedly admitted to driving Augusma to the dealership and giving his own cash to Augusma for the down payment on the vehicle.