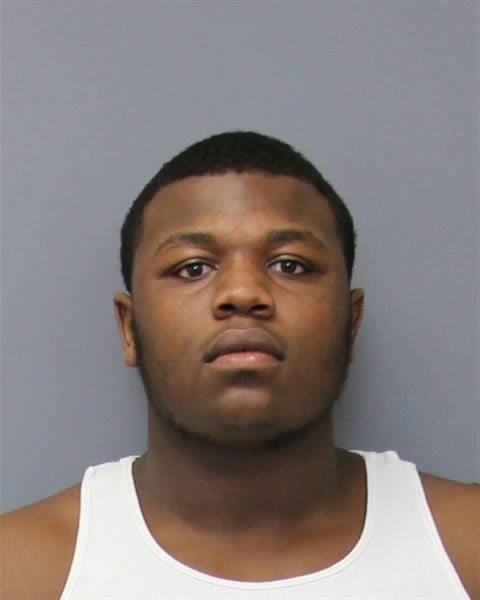 Darryl Edward Freeman, 17, of Waldorf, has been charged as an adult in the murder of Bradley Alan Brown. 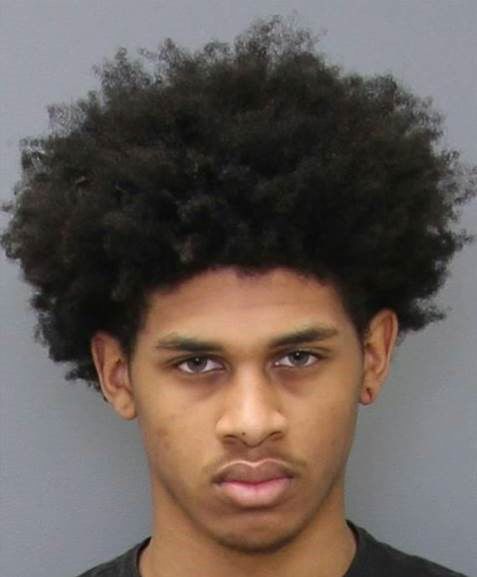 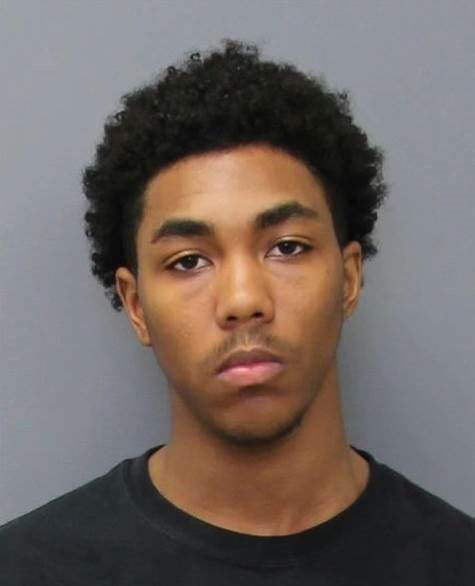 Darryl Edward Freeman, 17, of Waldorf, has been charged as an adult in the murder of Bradley Alan Brown.

A Bryans Road teen and Charles County Public Schools student was shot and killed Tuesday night in the driveway of his home and three suspects are currently in custody, according to the Charles County Sheriff’s Office.

Shortly before 7 p.m., officers responded to a report of multiple gunshots near the 3100 block of Warehouse Landing Road in Bryans Road, according to the release. Upon arrival, officers found the victim, Bradley Alan Brown, 17, in his driveway suffering from multiple gunshot wounds. Brown was pronounced dead at the scene.

On Wednesday, detectives arrested Darryl Edward Freeman, 17, of Waldorf in connection with the homicide of Brown, according to a separate press release. Freeman is being charged as an adult. On Friday, detectives made two additional arrests, that of Mikayle Tahed Qawwee, 19 and Keyshawn Belasco, 16, both of Waldorf. Belasco is also being charged as an adult in this case.

Detectives said that robbery appears to be a motive in this case and have established that it was not a random event. Freeman, Qawwee and Belasco have been charged with first-degree murder, first- and second-degree assault and use of a firearm in commission of a crime. Belasco has also been charged with theft and armed robbery.

Brown was a student at North Point High School in Waldorf and a member of the school’s criminal justice program, according to North Point Principal Daniel Kaple. He said in a press conference Wednesday that the county is providing support to students and staff at the school, including following Brown’s class schedule for the rest of the week.

Charles County Commissioner President Reuben B. Collins II (D) ordered the Charles County flag to be lowered at half-staff Wednesday in response to the news of Brown’s death. Brown was a Charles County government employee, working as a lifeguard with the department of recreation, parks and tourism since 2017.

Anyone with additional information regarding the incident is asked to call Detective R. Johnson at 301-609-6453. Belasco, Freeman and Qawwee are being held without bond at the Charles County Detention Center.