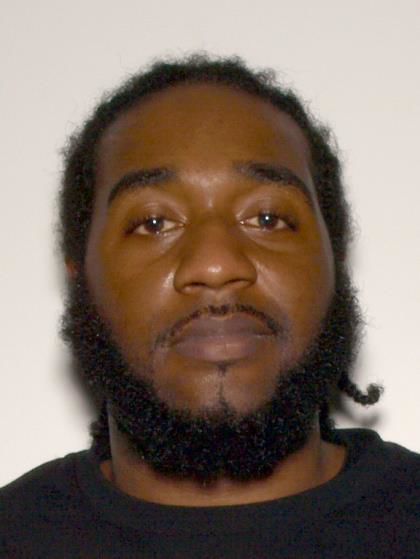 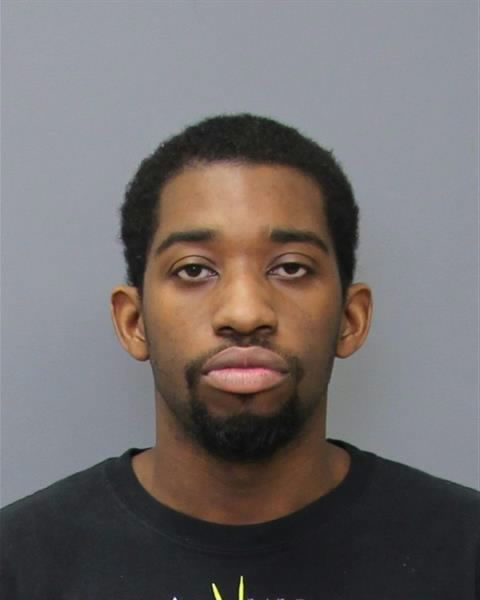 One Waldorf man is in custody after a stabbing that took place Sunday night, while an active arrest warrant is present for another man allegedly involved in the incident, per a press release from the Charles County Sheriff’s Office.

Shortly before 5 p.m., officers responded to St. Charles Towne Center in Waldorf for a report of a stabbing. Per the release, officers made contact with a 16-year-old male victim who upon arrival was suffering from a stab wound to his face. The victim was administered medical attention and was later transported to a hospital with injuries that were not life-threatening.

An argument between two groups of people allegedly turned into a physical altercation, at which point the victim was stabbed in the face with a screwdriver. It is unclear what caused the dispute.

After the stabbing, the suspects reportedly fled the area in a silver Nissan Altima.

Investigating officers tracked the vehicle to a White Plains residence, per the release. Evidence was recovered at the house after a search warrant was obtained and arrest warrants were subsequently issued for Jashawn Kimquan Damon Barnes, 22, and Taquan Alfair Williams, 27, both of White Plains.

Per the release, Williams was arrested on Monday and is facing a second-degree assault charge, while being held without bond at the Charles County Detention Center. Barnes has an active arrest warrant charging him with first- and second-degree assault and other related charges, and detectives are trying to locate him.

Anyone with information about the whereabouts of Barnes can call Det. Gregory at 301-609-6507. The investigation is ongoing.