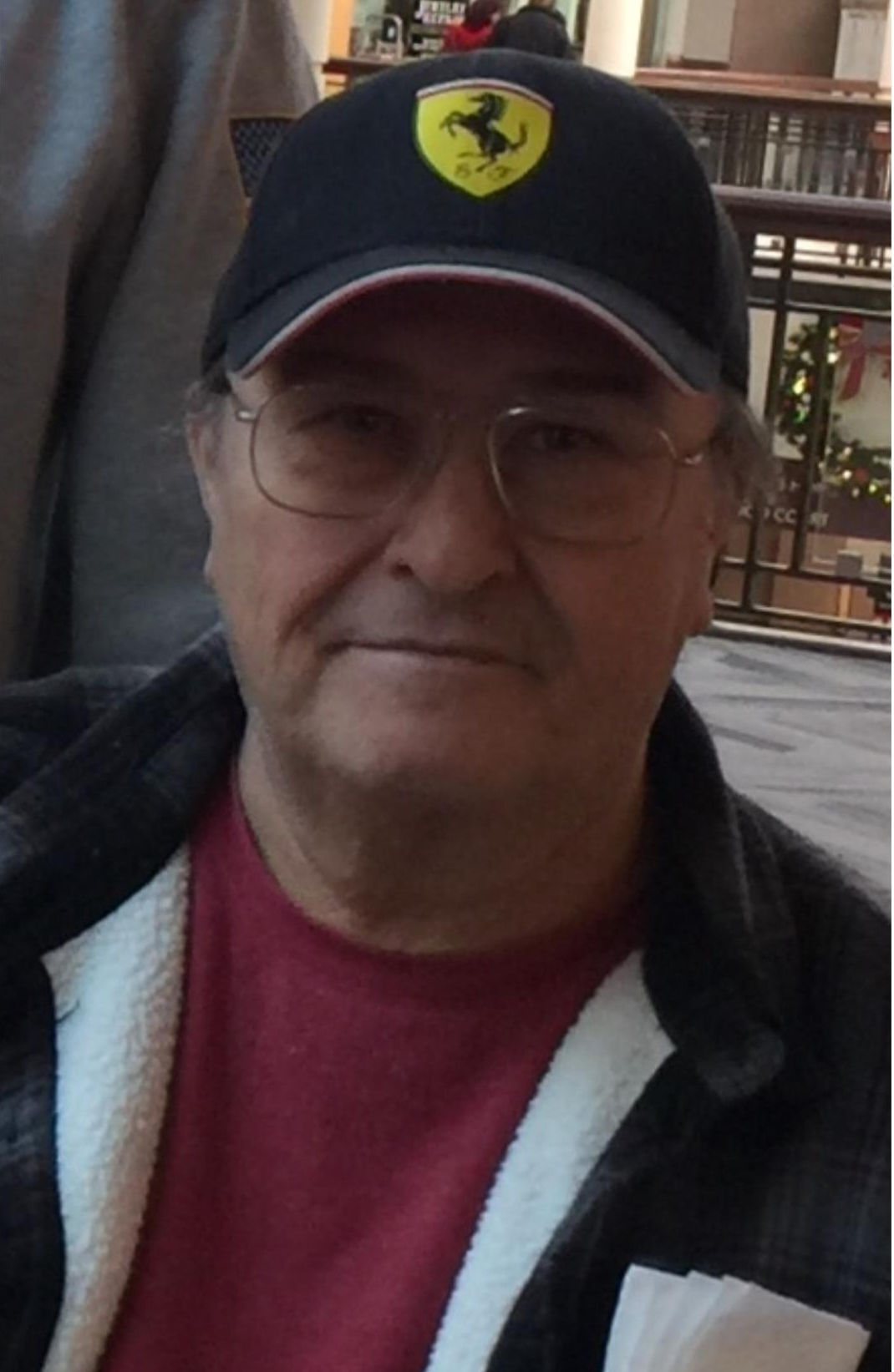 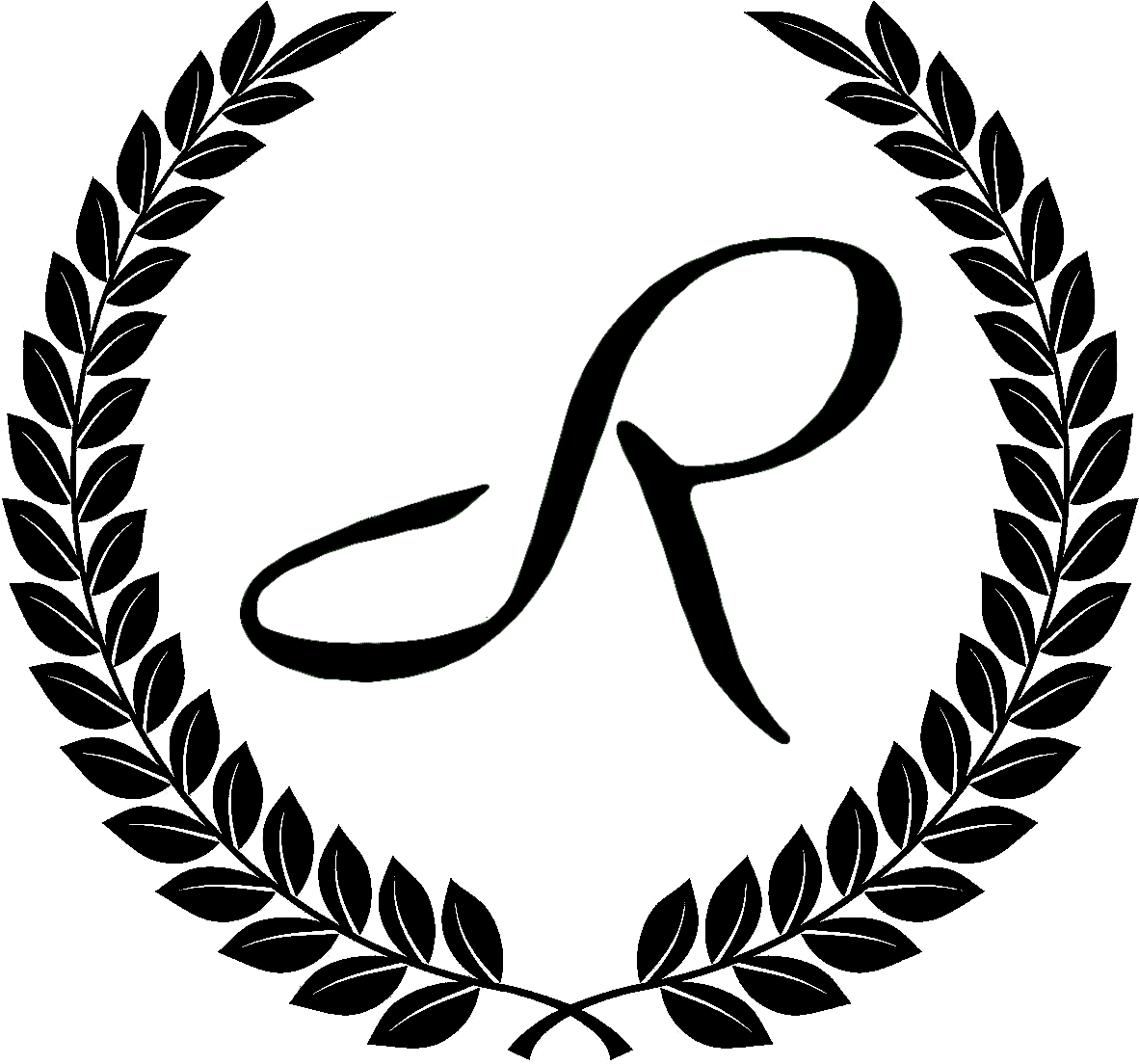 How to place an obituary

Born on August 25, 1948, in Cutro, Calabria, Italy, he was the son of the late Tomas Carnucci and Elizabeth Carnucci. Mr. Carnucci came to the United States in 1961 and became an American citizen in 1975. He worked for Safeway for many years as a Fork Lift Operator until he retired. He was known as a person with a great sense of humor and loved spending time with his family. Salvatore Carnucci was very proud of his family. He was of the Catholic faith and attended St. Joseph Catholic Church in Pomfret.

In addition to his parents, Mr. Carnucci was preceded in death by his brothers Tony and Alfonso.

Online condolences may be made on Mr. Carnucci’s Tribute Wall at www.raymondfuneralservice.com.

Offer a personal message of sympathy...

By sharing a fond memory or writing a kind tribute, you will be providing a comforting keepsake to those in mourning. If you have an existing account with this site, you may log in with that below. Otherwise, you can create an account by clicking on the Log in button below, and then register to create your account.

Add an entry as

Keep it Clean. Please avoid obscene, vulgar, lewd, racist or sexually-oriented language.
PLEASE TURN OFF YOUR CAPS LOCK.
Don't Threaten. Threats of harming another person will not be tolerated.
Be Truthful. Don't knowingly lie about anyone or anything.
Be Nice. No racism, sexism or any sort of -ism that is degrading to another person.
Be Proactive. Use the 'Report' link on each comment to let us know of abusive posts.
Share with Us. We'd love to hear eyewitness accounts, the history behind an article.

Add an entry
Watch the guestbook. Stop watching this guestbook.