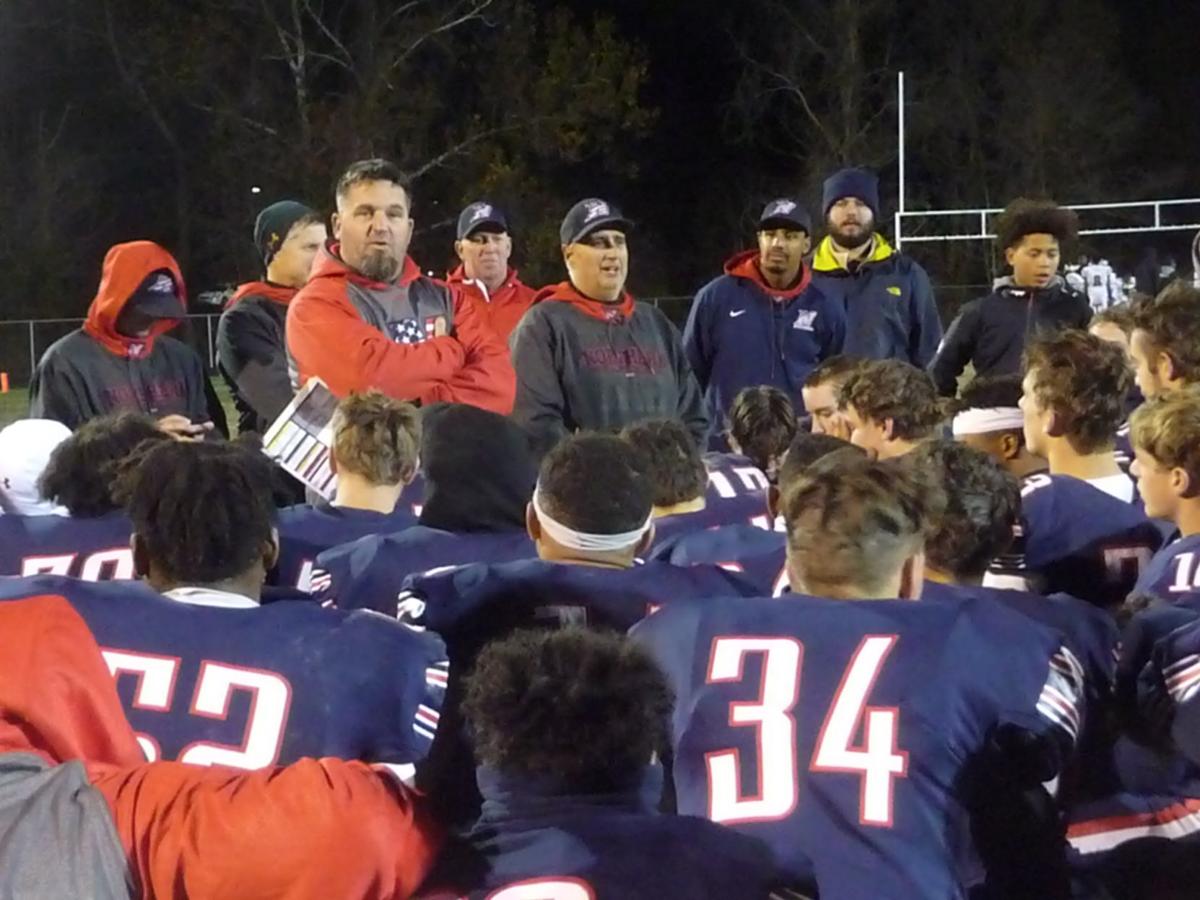 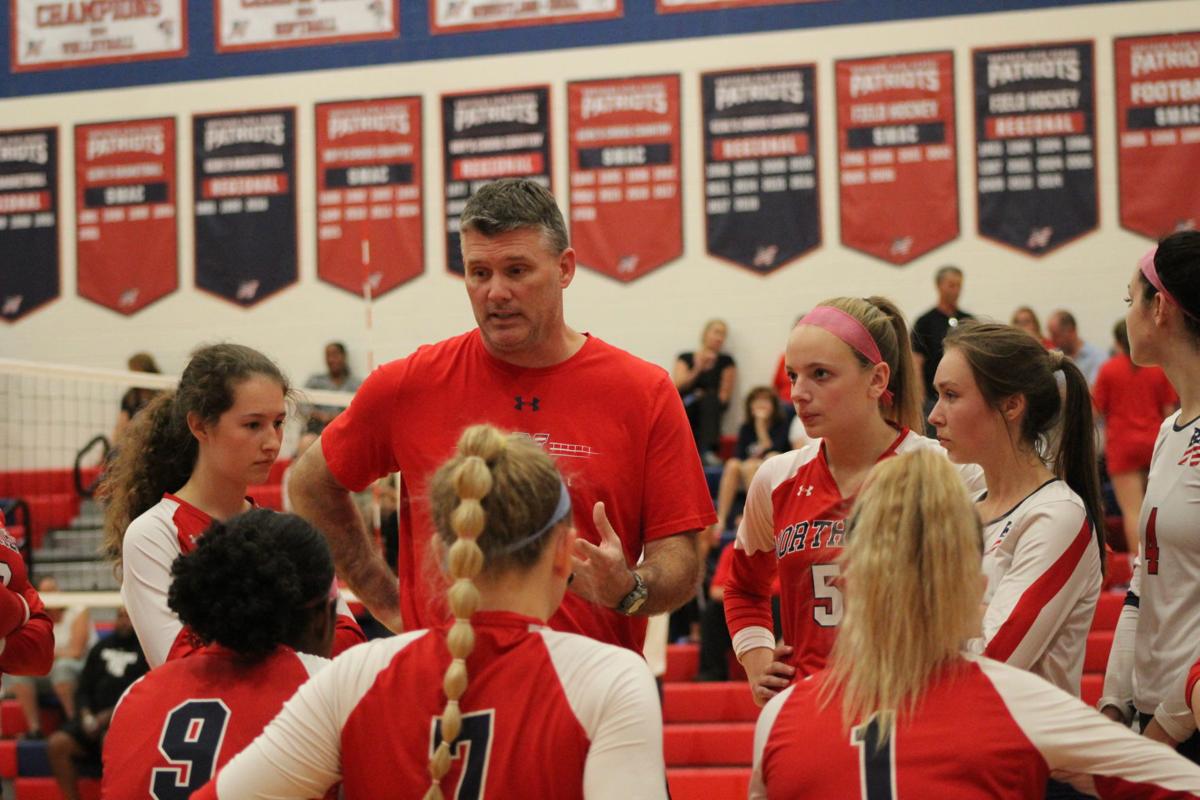 Bobby Gibbons, pictured talking with the Northern volleyball team this past season, stepped down as the school’s baseball coach after nine years at the program’s helm.

Bobby Gibbons, pictured talking with the Northern volleyball team this past season, stepped down as the school’s baseball coach after nine years at the program’s helm.

When meeting with his team after recently taking the helm of the Northern baseball program, among the things Steve Crounse offered to his squad was a simple message: That they should not think this was a football coach trying to coach baseball.

While Crounse, who just finished his third year as the Patriots head football coach, is primarily known for his work on football sidelines in Maryland, he has plenty of baseball in his past. He played catcher at West Chester University (Pa.), then coached at Lackawanna Junior College (Pa.) before moving on to Delaware Valley High School (Pa.) where he was the head baseball coach and an assistant football coach.

“When I came down to Patuxent in 2002 it was an opportunity to pursue [coaching football],” Crounse said. “I played baseball, but man did I love coaching football. When I came in 2002, I hung around the baseball field, but [Patuxent head baseball coach Keith Powell] had just gotten hired as the baseball coach. To me, that was perfect because I could help out when I wanted to, in the early years, but for the most part I could concentrate on one thing, put all my energy into one thing. So I kind of got away from baseball over the last 17 years as far as actually coaching the game.”

Northern won the Class 3A South Region title last spring, ultimately finishing its season in the 3A semifinals. But after Bobby Gibbons, the team’s head coach for the better part of the previous decade, decided the time had come to step down, the school did not have much luck in filling the spot, which led to Crounse stepping into the role.

“My intentions are to help them out this spring so they can find someone else,” he said. “Ultimately, I don’t want either program to suffer. Baseball sets up pretty good for me because that’s a slower time for [football]. A lot of the kids are playing spring sports. I have guys in the building now and we’ve talked about changing weight room times for football to accommodate baseball.

While Crounse may not intend to be the long-term solution for the baseball program, that cannot be confused with apathy towards the team’s competitive level.

“Coming back now, the juices are flowing,” he said. “I guess a lot of the things I intend to do might be considered old-school now. Not in my mind, but it is almost 20 years. But the way we run practice and how we’re going to try to play the game and do everything is going to be the way I know how to do it. We’ll go from there.

“We have a couple really talented kids who pitched and played positions, and then we have a lot of really good kids who like to work hard at the game. The formula is there to be a successful team. How much success...Baseball is cruel. Sometimes it’s one of those games you just can’t figure out. We’ll try to take care of all the little stuff. Make sure we’re playing fundamental, make sure we’re playing the right way. I think we have enough talent to be a good program and win some games.”

Crounse replaces Gibbons the season after the program won a regional title. When Gibbons took over as the Patriots head coach it was 2011, two years after Northern had won its most recent regional championship before this past spring. After nine years as the baseball frontman and upwards of 20 in the program, Gibbons, who is also Northern’s head volleyball coach, decided it was time to step away, which he officially did in late September.

“I don’t know if there’s ever a right time,” he said. “I absolutely love the sport. I love coaching baseball at Northern. I love the kids. But I’ve been there a long time. I started helping out the program in 2003 and I’ve been there ever since. It’s a long road, a lot of time.

“I just feel pretty good about where we ended things last year. Winning the first regional championship in 10 years and making it to the state tournament. With that happening and several guys going off to play in college and professionally, I felt like it was a good confluence of events and a good time to step away from the program and let somebody else come in and rebuild it the way they see fit.”