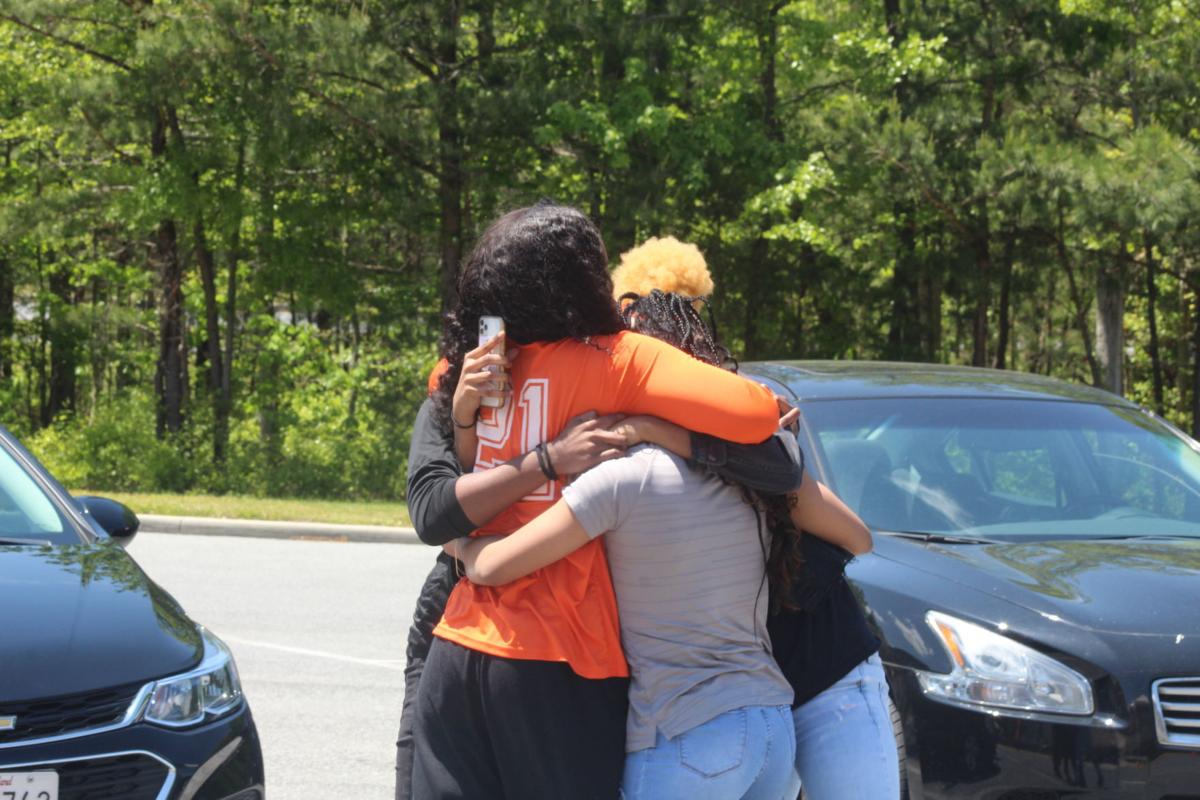 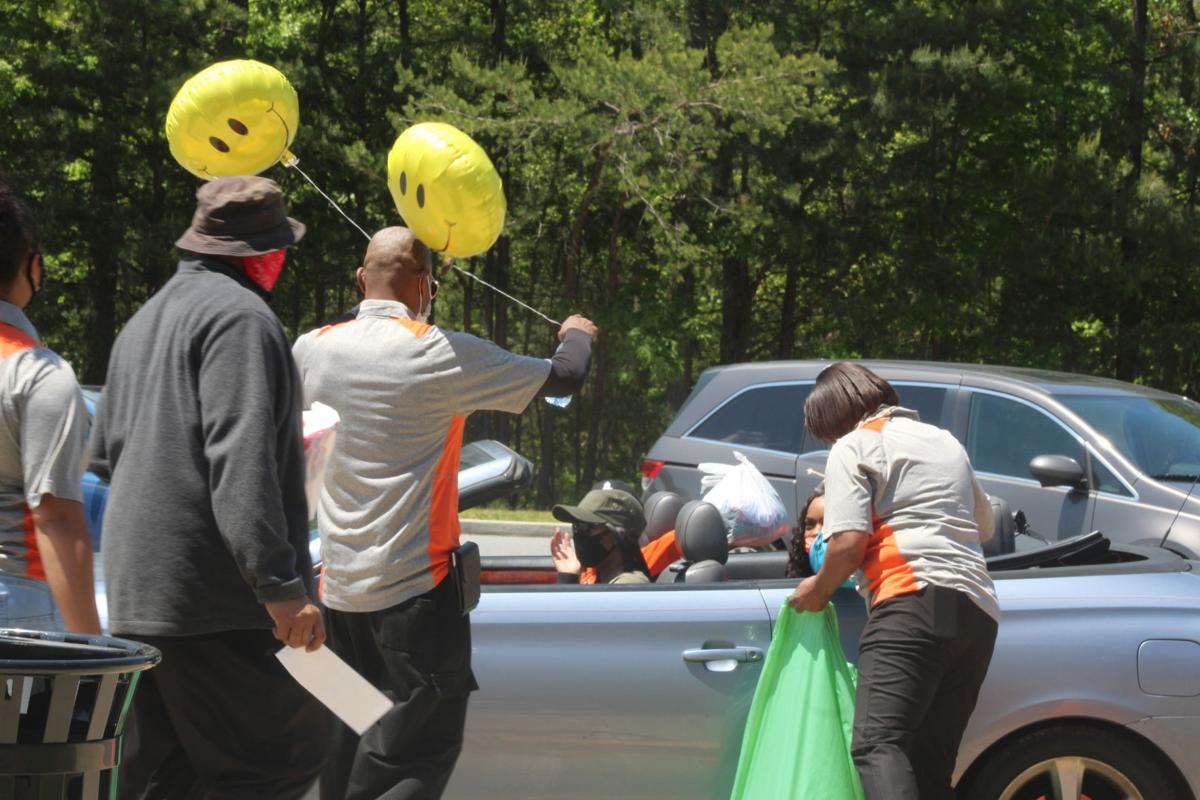 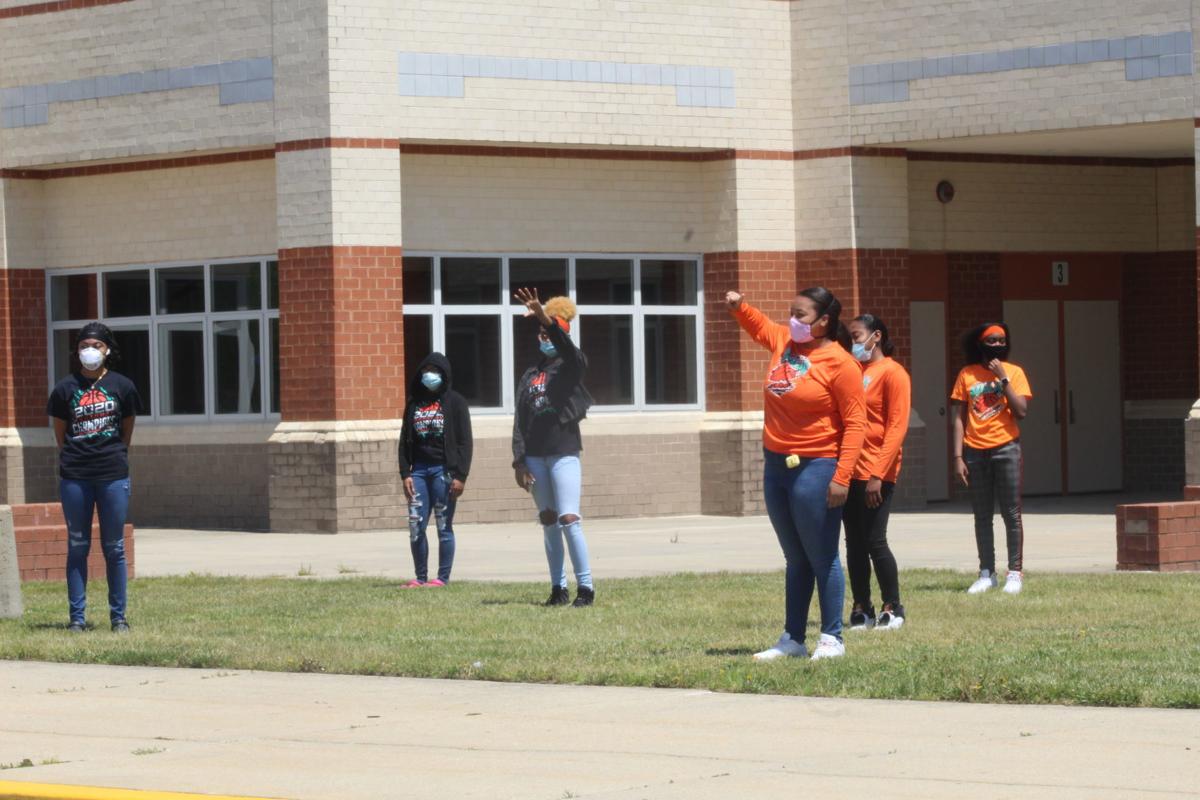 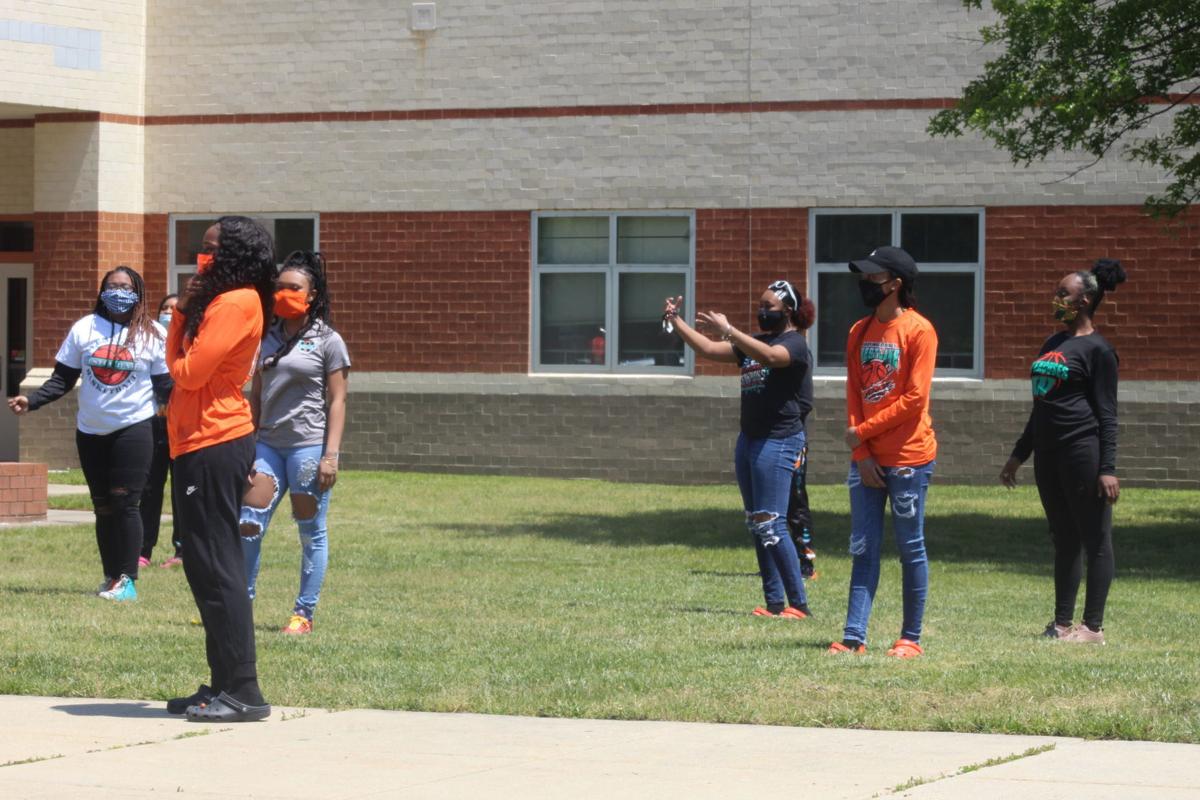 Two months after they were scheduled to compete in the Class 2A state girls basketball at Towson University against the defending state champions from Pikesville, the Westlake High School girls basketball team had the chance to celebrate their accomplishment.

Last Wednesday afternoon in the school parking lot in front of the gymnasium, the Westlake girls were honored by their head coach, Lydia Ford, and administrators, as they took part in a drive-thru luncheon just weeks after the Maryland Public Secondary Schools Athletic Association canceled spring sports and the conclusion of the state basketball semifinals and finals due to the coronavirus pandemic. All of the other winter sports completed their state tournaments before the COVID-19 outbreak brought an abrupt end to everything else.

Westlake’s season ended with a 15-10 overall record, tying for second with St. Charles in the Southern Maryland Athletic Conference Potomac Division at 9-3. The Wolverines defeated Lackey to win the Class 2A South Region I championship and earned trip to the Class 2A state quarterfinals, which would be a 57-54 win over unbeaten Parkside of Wicomico County. That would be the team’s final game of the 2019-2020 season.

After all of the lunches were dispensed to the players during the drive-thru celebration, all of the Westlake players gathered for several group photos, although doing so while adhering to social distancing. Before gathering for the photo, many of the girls quickly and emotionally hugged one another in the parking lot to cap their joyful reunion.

Westlake senior Leah Johnson is one of the Wolverines who will have the chance to play in college beginning next season. Johnson, who averaged 10.0 points, 4.0 rebounds, 1.5 steals and 1.0 assists per game, is heading to Salisbury University this fall. Last Wednesday was her first chance to reunite with her teammates in two months.

“It meant a lot to me that we could do this today,” said Johnson, who received All-County and Southern Maryland Girls Basketball Coaches Association All-Potomac Division first-team selections. “We have not seen each other since our last practice in March, right before the state semifinals. It was definitely disappointing not to be able to play that game. We never had the chance to see each other in school until today.”

Wolverines senior Jenelle Fields, an All-County honorable mention selection, also intends to play next winter at Hood College where she plans to major in nursing. Fields, who averaged 6.8 points, 3.6 points, 1.4 steals and 1.3 assists per game last season and was pleased to see her teammates and coaches again after the two-month hiatus.

“This whole day meant a lot,” Fields said. “It’s been so long since we have all had the chance to see each other. We stay in touch, but it’s not the same as being in school together or going to practice. I was so happy to see the other girls today.”

Westlake senior Jailyn Nero, who averaged 1.8 points and 2.2 rebounds per game for the Wolverines last winter, enjoyed seeing her teammates again, as did fellow Westlake senior Camryn Savoy, who plans to play softball in college at Elizabeth City State University in North Carolina.

“It really meant a lot to see all my teammates today,” Nero said. “Its been a long time since the COVID-19 outbreak started and they canceled the tournament and then canceled school. It’s like people were saying, ‘We had a Cinderella season. No one expected us to get as far as we did.’”