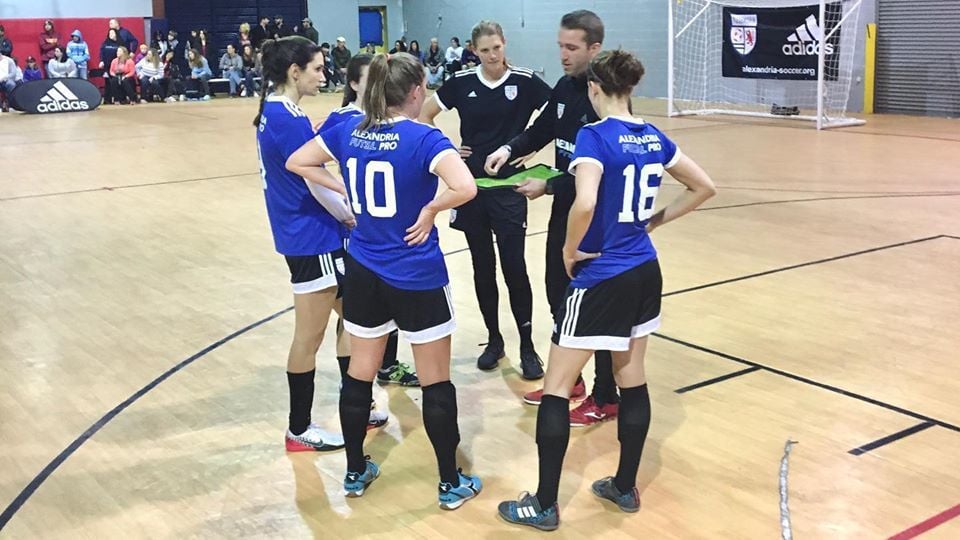 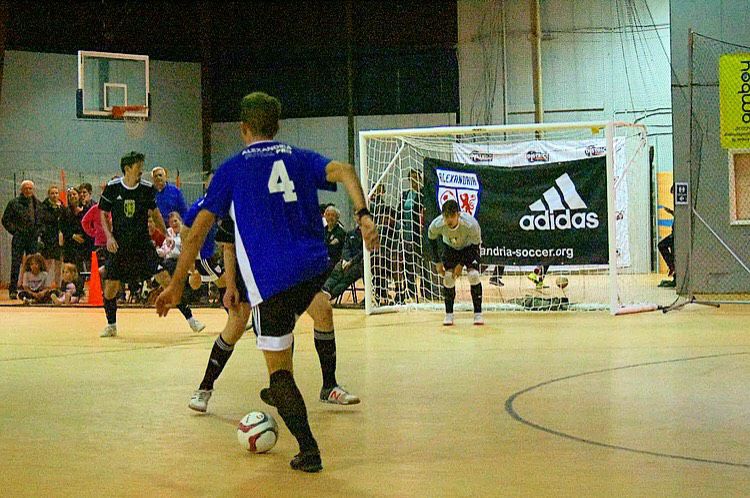 Since graduating from Westlake High School and then later from American University, Mark Wysocki has always enjoyed finding ways to enhance his playing days even after his collegiate playing days had expired.

Wysocki, a 2007 Westlake and 2012 American graduate, is now a professional men’s futsal player with a squad based in Alexandria, Virginia where he is also director of men’s soccer operations. Wysocki has been instrumental in ensuring that women’s soccer is advanced through futsal and creating a pipeline with Charles County players.

“One thing about futsal that is really intriguing is the focus on technique,” Wysocki said. “It’s a sport that really emphasizes being able to make touch passes and control the ball with your feet while playing within the lines. It’s been growing in recent years and now we have men and women from Charles County who are getting much more involved.”

Wysocki noted that his two ultimate goals revolve around being able to participate in the United States Men’s Futsal Championships in Philadelphia next March and then eight months later in the Men’s Futsal World Cup in Lithuania. Currently there are women’s futsal teams but no designated World Cup, something that could be a few years in the making.

“The season is just getting into full swing right now,” Wysocki said. “We started last month with several games and we have several more exhibition games on tap.”

Wysocki suffered a knee injury in college that forced him to redshirt one season, but he returned to play his final year as a graduate student and has never lost the passion for competing. Of course, he has since traded the expansive soccer fields that he once played on for the compact futsal surface — typically the same dimensions as a hockey rink — where his goals are much broader.

“We have done a good job of getting more people involved in futsal over the last five years and now we have a professional team based in Alexandria,” Wysocki said. “We typically have 18 to 20 players on the roster, but on game day we trim it down to 12 because on the field there are only four position players and one goalie on each team once the game starts.”

Wysocki, the director of operations for the Alexandria Soccer Association, has already been selected to participate in the USA Futsal National Team Mini Camp in Philadelphia and he oversaw a pair of exhibition matches in Virginia on Nov. 24 that officially launched the Alexandria Futsal PRO.

“it was a great event and [Alexandria Soccer and Mark Wysocki] are building a great future for your next generation of youth to continue to play,” Christos Tri City Futsal men’s team manager Bob Bowman said. “Your teams and fans were a class act and looking forward to a match in Maryland later this winter.”

“The exhibition wasn’t about winning a game,” Felton said. “It was about inspiring the nest generation of players and growing this beautiful sport. Judging by the crowd in attendance and the texts I received, it’s safe to say [Nov. 24] was a victory for futsal in the DMV.”