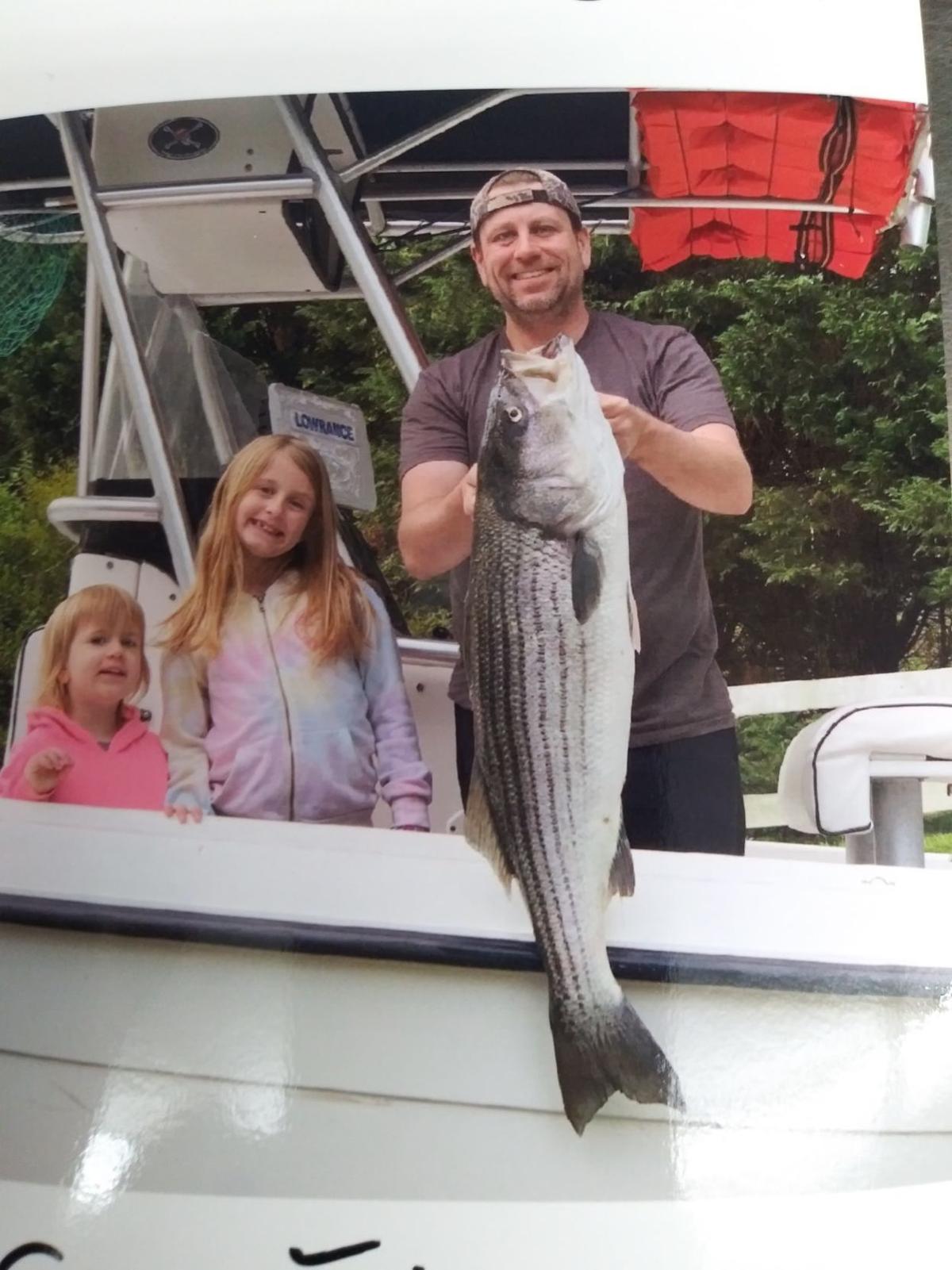 George Thompson and his daughters are pictured with a trophy rockfish that was recently caught at Parker’s Creek. 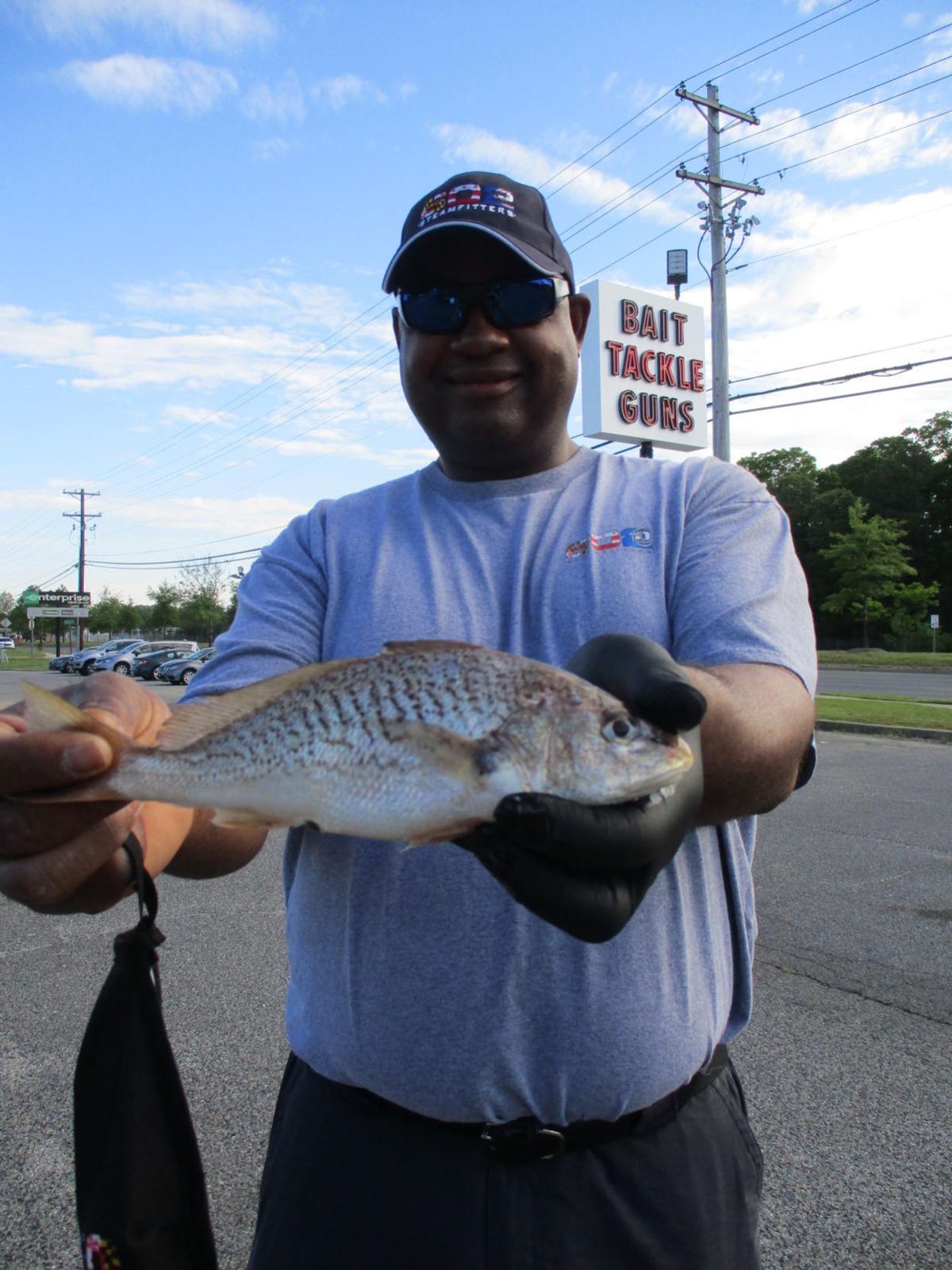 Norman Jones caught the first croaker of the year off Hog Point in the mouth of the Patuxent River last Saturday.

George Thompson and his daughters are pictured with a trophy rockfish that was recently caught at Parker’s Creek.

Norman Jones caught the first croaker of the year off Hog Point in the mouth of the Patuxent River last Saturday.

Striped bass regulations in Maryland now allow one fish per day with a minimum of 19 inches in length in the Chesapeake Bay. The rivers and the Maryland tributaries of the Potomac River will open on June 1.

The Potomac allows two stripers per day with a 20-inch minimum.

There were plenty of rockfish caught this week in the bay with the northern reaches from above the Gas Docks to Parker's Creek being the best for the lower bay. The upper bay is red hot from above Chesapeake Beach to the Bay Bridge.

Umbrella rigs and tandems in a rainbow of colors have trolled up the most fish. White and some combination of green and chartreuse are the most popular.

The Potomac has rockfish in all sizes for trollers most everywhere. The fish range from undersize to huge fish approaching 50 pounds and 50 inches. Boats launching at Piney Point found plenty of both smalls and bigs, and shore casters found undersized rockfish hitting bloodworms and cut bait.

Bottom fishermen and shore casters found catfish, perch, rockfish, bluefish, croaker, spot and trout at Piney Point, the mouth of the Patuxent River and Point Lookout. That is a great mixed bag for the middle of May, setting up a promising season that is just getting underway.

The first croaker of the year was caught off Hog Point in the mouth of the Patuxent last Saturday by Norman Jones. Jones brought in the 11-inch croaker for a photo and related that he caught a dozen spot in the same trip using blood worm as bait.

There were reports of bluefish and speckled trout caught by shore fishermen off the Naval Air Station Patuxent River beaches along with some undersized stripers. One surf caster using a HHCB rockfish popper landed a 21-inch striper.

Catfish are very plentiful at Bushwood wharf and in the upper Potomac. They love fresh cut alewife.

Crabs are beginning their summer run in the creeks and rivers. They will come to your crab pot eagerly if you bait them with fresh alewife.

This report was submitted by Ken Lamb from the Tackle Box in Lexington Park.