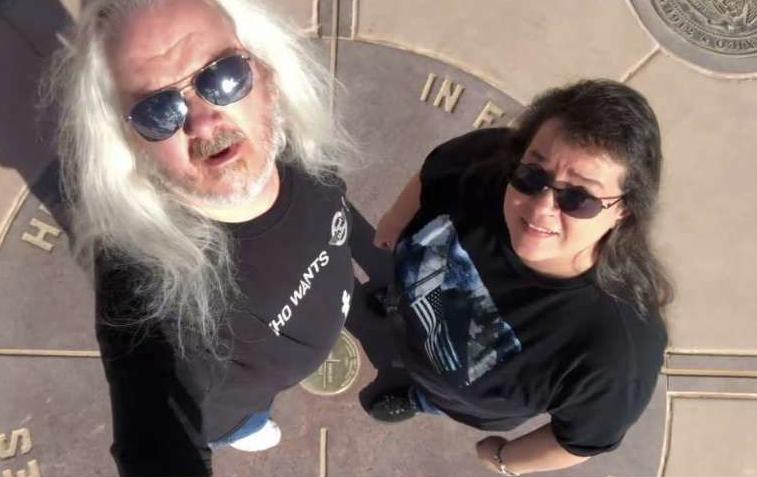 Steve and Dianne Moore, the Cranberry Merchants, released their first EP last year. Dianne Moore is a native of Bryans Road, and the couple now makes their home in Douglasville, Ga. 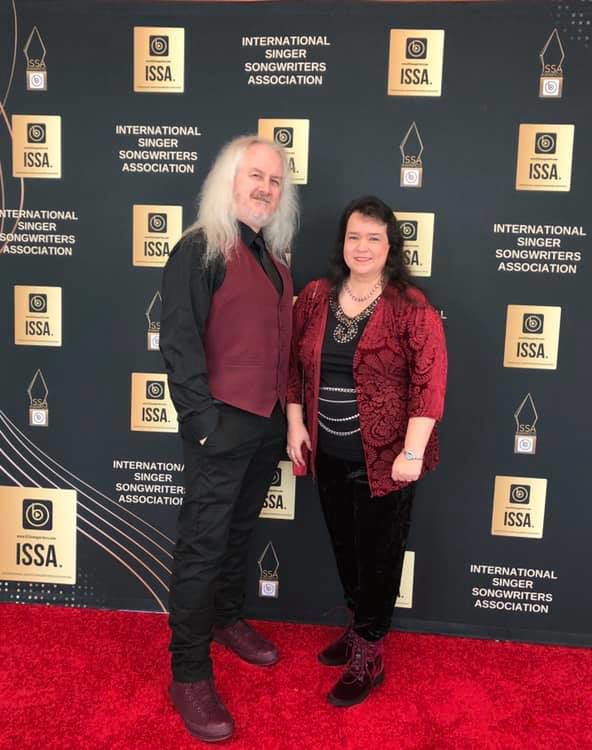 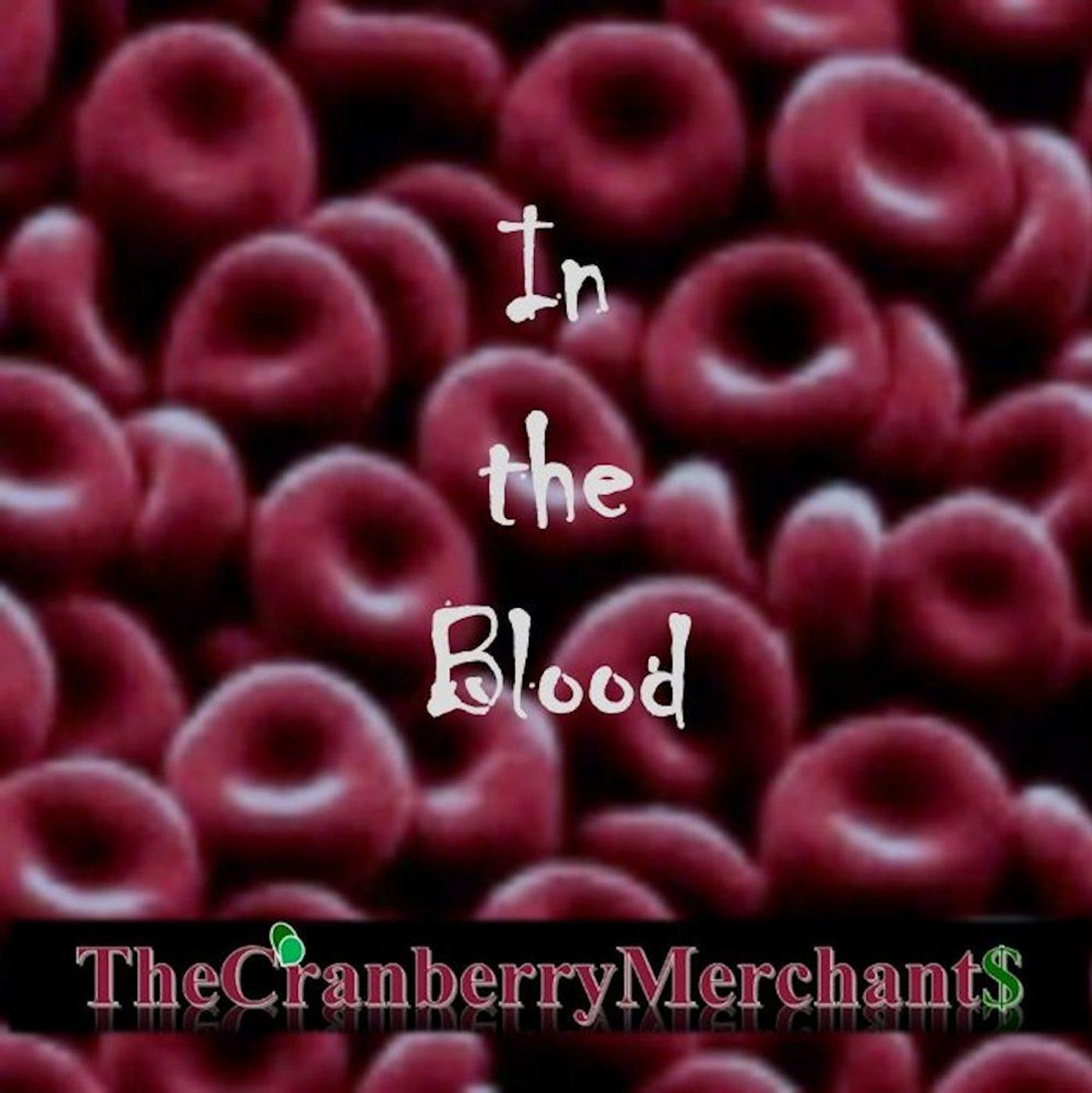 Shown is the front cover of the Cranberry Merchants’ first EP, “In the Blood,” released last year. 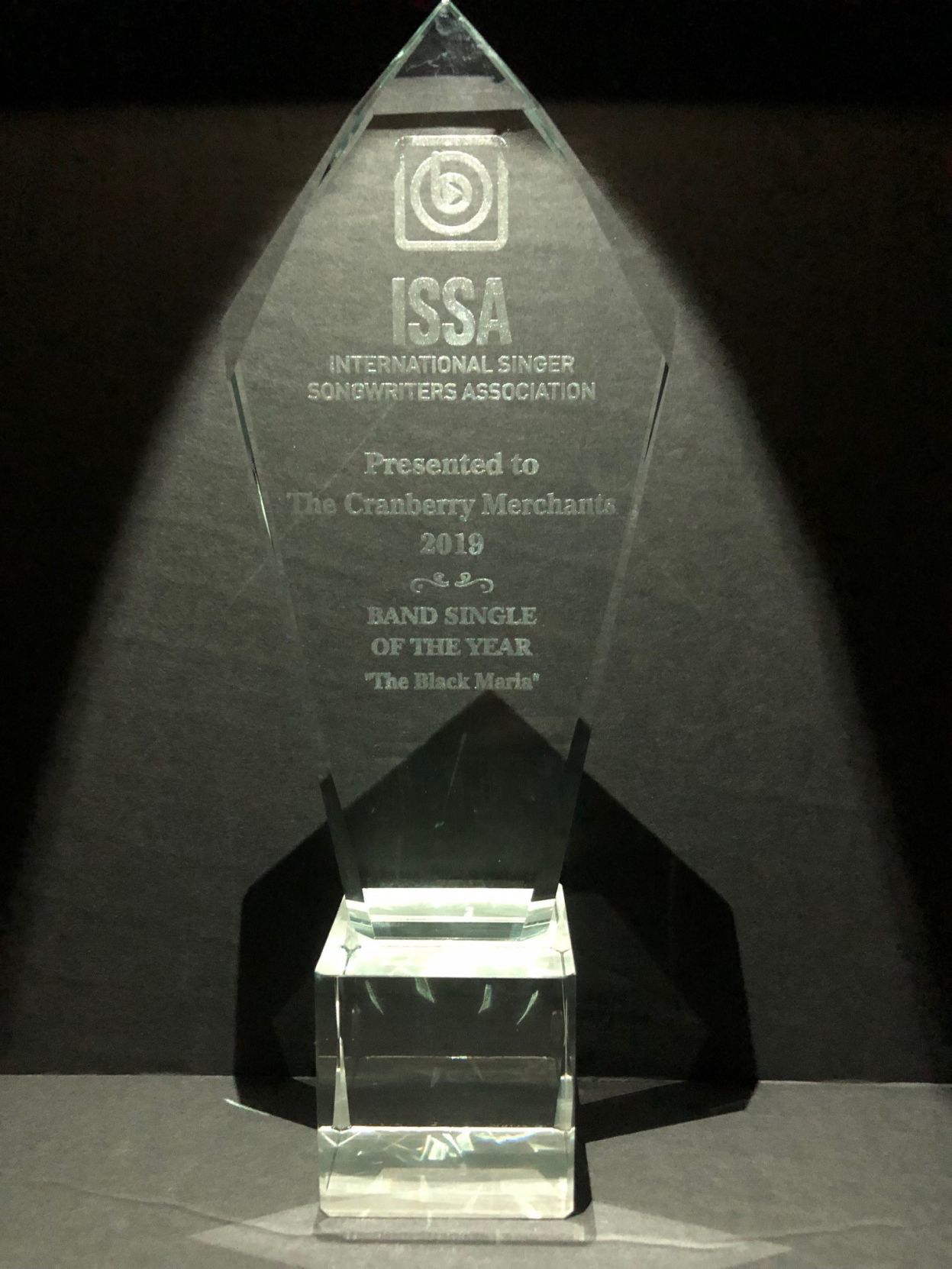 The Cranberry Merchants were awarded “Band Single of the Year-Silver” by the International Singer-Songwriters Association for their song, “The Black Maria.”

Steve and Dianne Moore, the Cranberry Merchants, released their first EP last year. Dianne Moore is a native of Bryans Road, and the couple now makes their home in Douglasville, Ga.

Shown is the front cover of the Cranberry Merchants’ first EP, “In the Blood,” released last year.

The Cranberry Merchants were awarded “Band Single of the Year-Silver” by the International Singer-Songwriters Association for their song, “The Black Maria.”

Social media and the internet have been a boon for Charles County native Dianne Moore and her husband Steve, who have seen their music career take off in only one year.

“We didn’t think everything would take off so fast,” Steve said. “It’s been a crazy eight months, I’ll tell you that.”

The duo, who perform as The Cranberry Merchants, recently won the 2019 “Band Single of the Year — Silver” award from the International Singer-Songwriters Association, an organization in support of independent musicians and songwriters, for their single, “The Black Maria” during its Aug. 3 awards ceremony.

The duo resides in Douglasville, Ga., but Dianna grew up in Bryans Road. Dianne attended St. Mary’s Star of the Sea through eighth grade, then Henry E. Lackey High School, where she graduated in 1988.

Dianne said she first got her start in music as a child.

“I started out playing drums when I was living in Bryans Road,” Dianne said. “I got ahold of an old drum set and just started playing, really. I was mostly self-taught.”

She went on to attend the Art Institute of Atlanta, which is where she met her future husband and bandmate Steve, when they both worked together on a video editing project.

“We spent long hours together in the video editing room and got to know each other,” Dianne said.

With a classmate, they formed the band Halcyon AD.

“We didn’t really have a lot of success,” Dianne said. “We got a little air play on college radio, but that was it.”

They put their music careers on hold as other life responsibilities took over, but they continued to write music together.

Dianne said a number of events helped push them back into the world of music, the biggest of which was when Steve, who works for a medical supply company, had to take time off work in the fall of 2018 for knee surgery.

“It gave us a big opportunity to work on our music because he was off work for three months,” Dianne said. “It really was a golden opportunity.”

Asked to describe their style of music, Dianne said, “I guess if we had to put our music into a specific genre, it would be alternative rock. Steve’s favorite band is Led Zeppelin, and mine is Duran Duran, which makes for a pretty wide spectrum in between. But I think we meet somewhere in the middle.”

The duo has three music videos out that they produced themselves.

“We do all the video editing, directing, performing, everything,” Steve said.

“Modern technology makes it a lot easier to do it all by yourself,” Dianne added.

“The Black Maria,” described as a “unique mix of rock and steampunk music,” tells the history of the first movie studio, created by Thomas Edison in West Orange, N.J., in 1893. The video combines actual footage filmed in the Black Maria (pronounced Ma-RYE-a) with black-and-white video sequences.

Dianne said the difference between the music landscape of today and that of 25 years ago is like night and day, due to the advent of the internet and social media, as well as online radio platforms.

In the 1990s, Dianne said, “you pretty much had to be signed to a record label and perform live to get your music out there.” Now, with the internet, “It’s like you have an instant global audience.”

Their music can be purchased and/or listened to on iTunes, Spotify, Amazon Music and elsewhere. For more information, visit their website at www.cranberrymerchants.com