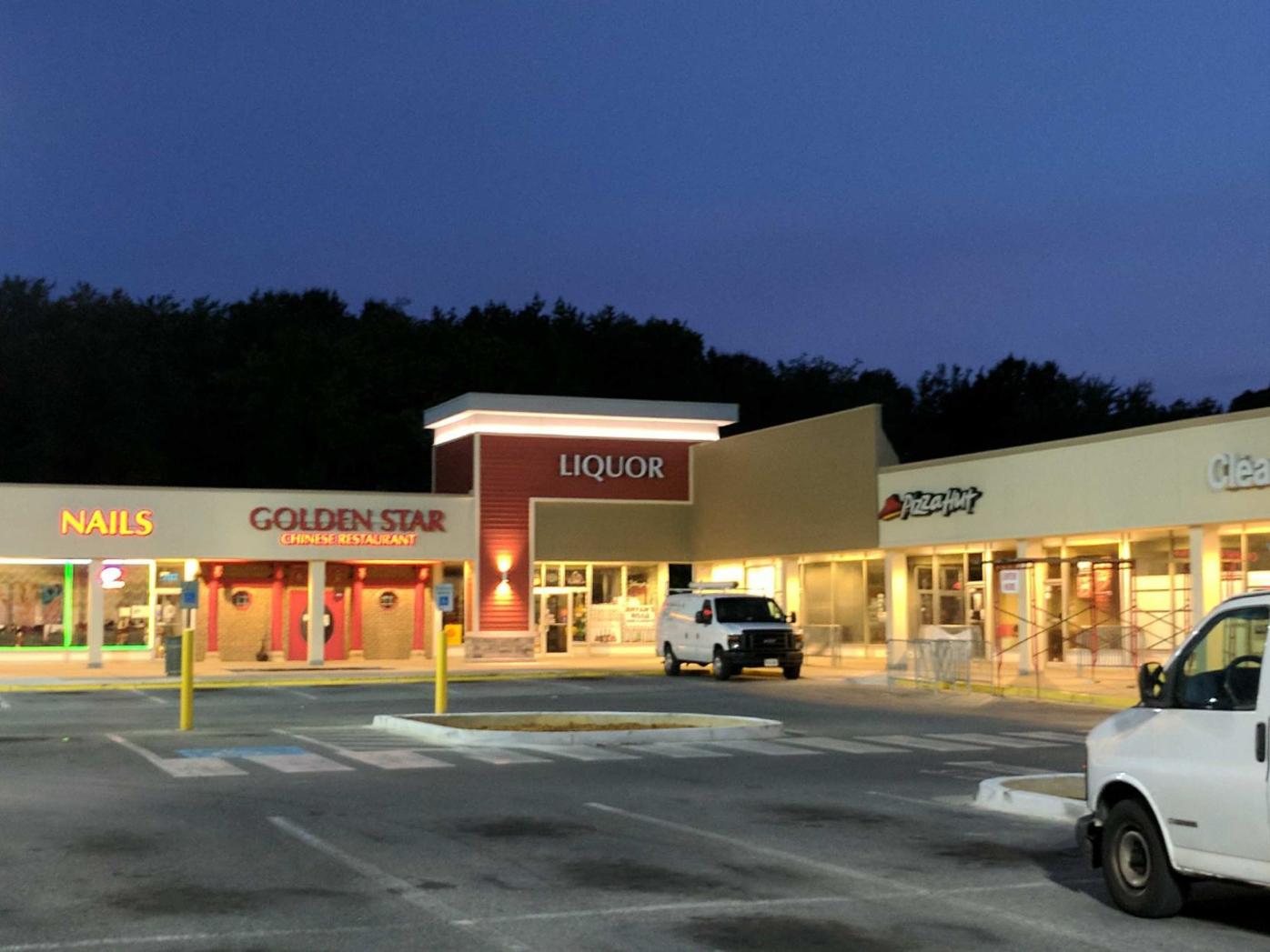 Pictured is a section of the Bryans Road Shopping Center on Marshall Hall Road after the completion of renovations in August of this year.

Pictured is a section of the Bryans Road Shopping Center on Marshall Hall Road prior to renovations that started in March of this year.

Pictured is a section of the Bryans Road Shopping Center on Marshall Hall Road after the completion of renovations in August of this year.

Pictured is a section of the Bryans Road Shopping Center on Marshall Hall Road prior to renovations that started in March of this year.

The Bryans Road Shopping Center on Marshall Hall Road held its Grand Reopening celebration on Saturday, Sept. 9. The event marked the completion of renovations made to the shopping center by new owner, S2 Capital Partners LLC of McLean, Va.

Rob Seidel, principal of S2 Capital, said the project started in March of this year and ran through August. The renovations are designed to provide a better and safer shopping experience, and give the shopping center an updated and attractive new look.

Seidel said S2 Capital looks to acquire and re-position retail assets that are typically grocery-anchored and in secondary markets.

“We felt like it was a real coup to get an asset like this in the Washington, D.C., market with a Safeway,” Seidel said. “We’re thrilled to have an asset here, in town, and one that we can hopefully have a significant impact on.”

He said S2 Capital saw the shopping center as a “diamond in the rough” and acquired it with the vision of creating a center for the community.

“When we saw this project, we bought it in the summer of 2015. And when we saw it, my partners and I saw opportunity,” Seidel said. “And really opportunity to take something that had been largely just managed, but not managed to the status quo … and not actively managed with the intention of creating a real space for the neighborhood.”

Seidel said tenants of the shopping center “welcome the investment,” and that they were cooperative during the renovation process despite its inconveniences.

Martin Simms, owner of Martin’s Soul Food and BBQ, said he started his food business in Prince George’s County, then moved it to the shopping center in 2015. He said the renovations were a “great idea” and believes the new look will draw the community in and attract new stores.

“People get to know not just Martin’s Soul Food and BBQ, but Bryans Road,” Martin said. “I think it’s a big boost for the community, I really do. These folks down here, they are really hard-working folks. They’re really good people ... they deserve something like this.”

Signature Cuts owners Ted Tanner and Lorenzo Bowie said they remodeled their own shop in the shopping center while the renovations were underway.

Tanner said he is pleased with the work that was done and will continue “giving back to the community” for what the community has done for the business.

Bowie said he believes the renovations will usher in “a new beginning for the shopping center as well as us.”

Seidel said six storefronts of varying sizes remain to be filled and that KLNB Retail, a commercial real estate services firm, was hired to find tenants to fill the vacancies.

Seidel said S2 Capital looks for the shopping center to be a “real town center” and place where people of the community can gather.

“That was really our goal,” Seidel said. “While we haven’t changed the name of the shopping center, we were really creating a gathering place. The central point of gathering, really, for everybody in Bryans Road.”