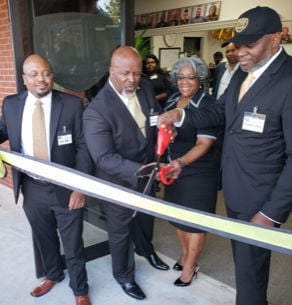 Blackout Investigations and Security Services Inc. of Waldorf celebrated a grand opening of its new offices with a conference room/training center. 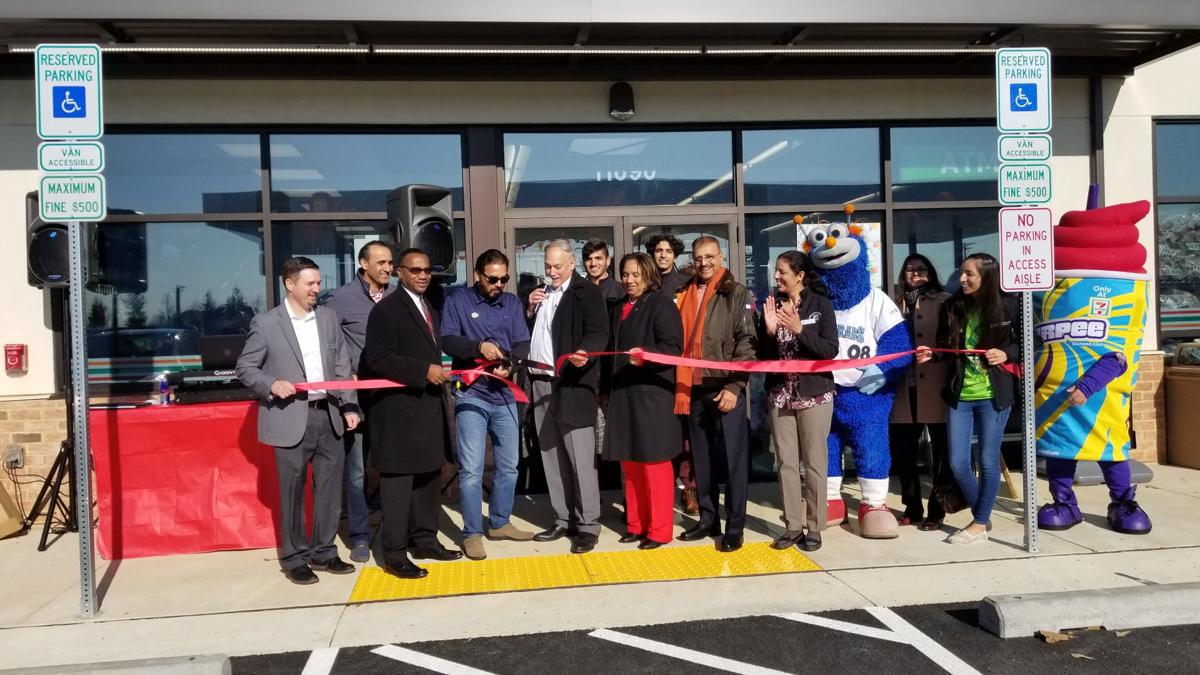 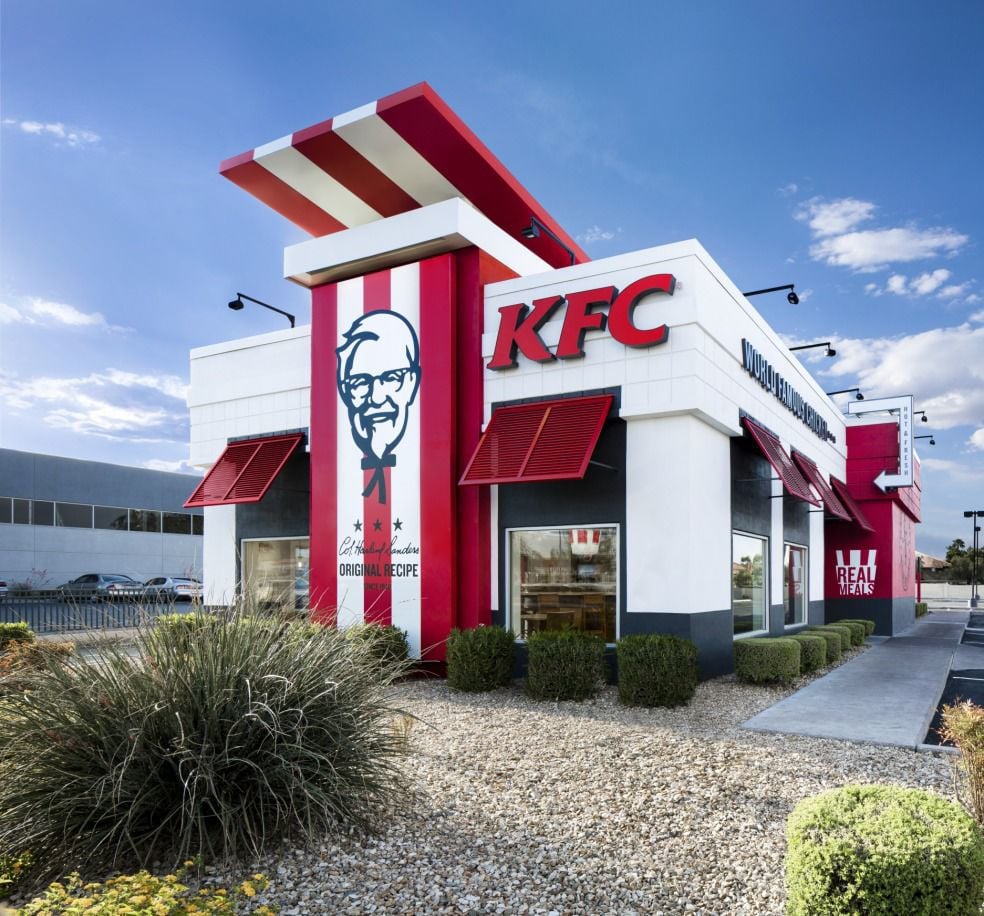 The remodeled Waldorf KFC was reopened on Jan. 14 with a ribbon cutting ceremony. 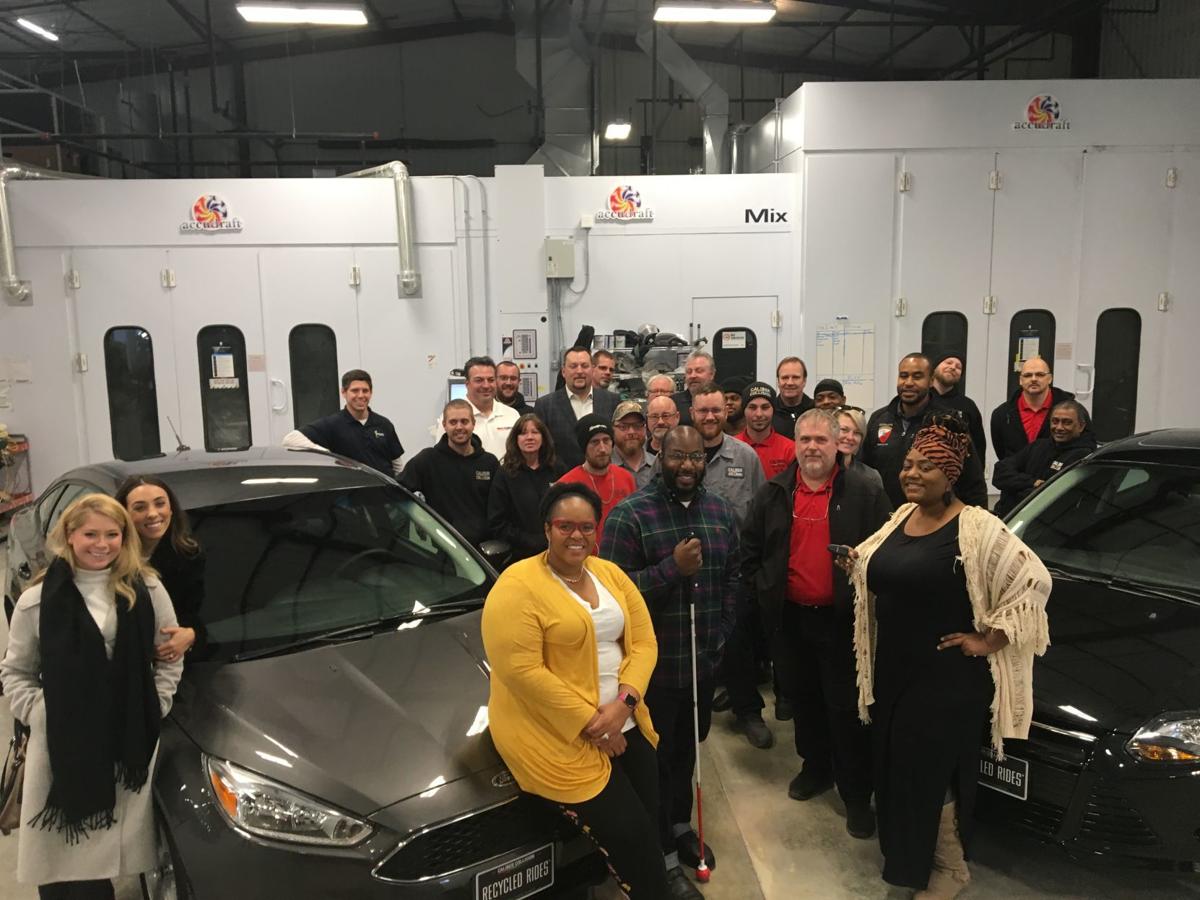 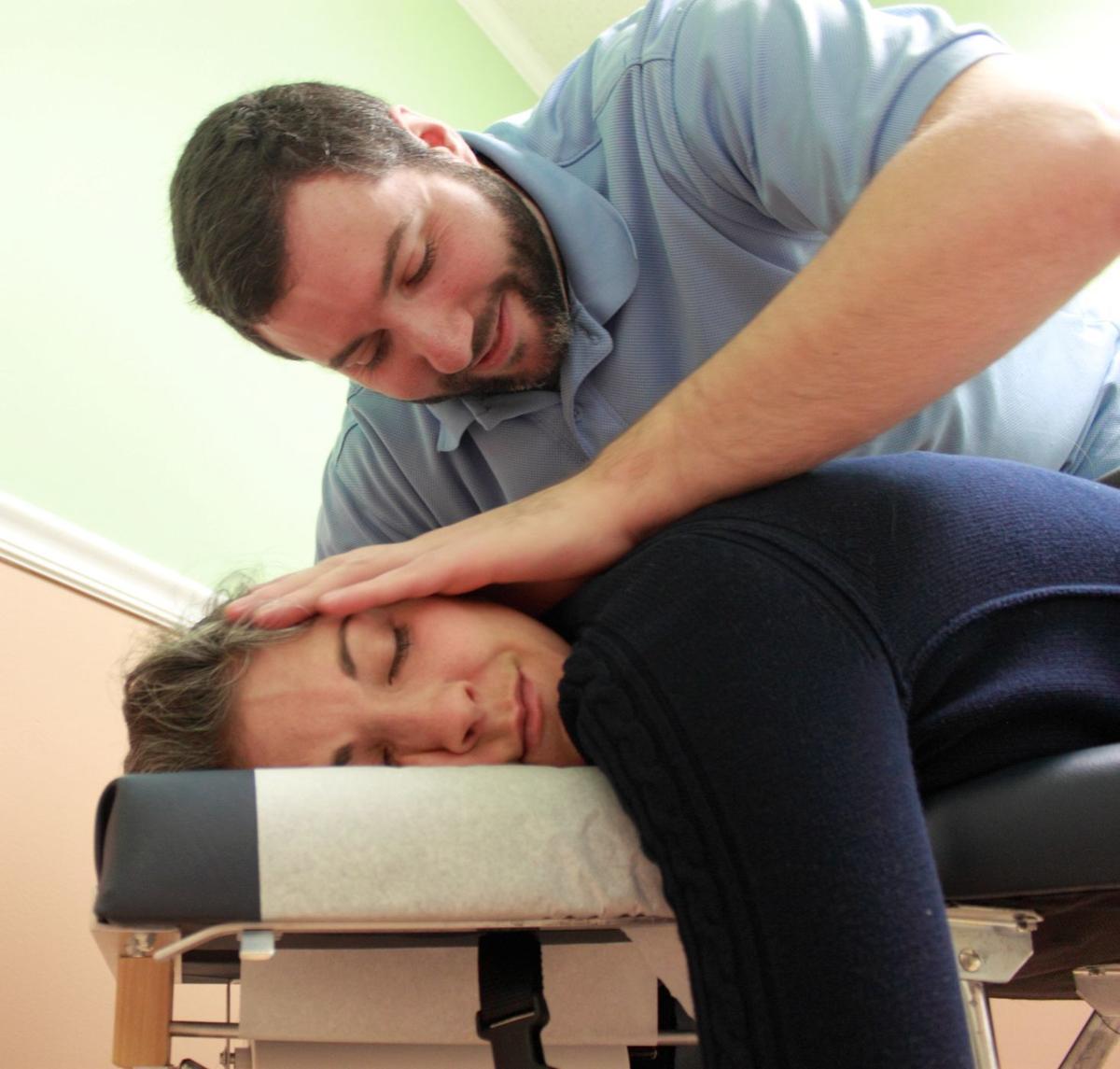 Blackout Investigations and Security Services Inc. of Waldorf celebrated a grand opening of its new offices with a conference room/training center.

The remodeled Waldorf KFC was reopened on Jan. 14 with a ribbon cutting ceremony.

Foster’s Grille in La Plata celebrated its first year anniversary on Saturday, Jan. 18. The restaurant, located at 6390 Crain Highway, offered 50% off burgers and milkshakes, and had happy hour prices for beer and wings all day.

“It’s our way of saying thank you to the community that has supported us for the year,” owner Jeremy Campbell said in a press release.

The grand reopening event included a “free chicken for a year” coupon giveaway to the first 50 customers, according to a KBP Foods press release.

“KBP Foods is excited to reopen this location in Waldorf,” Rusty Howard, regional vice president of KBP Foods, said in the release. “Our restaurant staff has been preparing diligently for the store opening, and we look forward to welcoming the community to their new KFC next week.”

The restaurant features KFC’s signature American Showman design aesthetic, which includes many elements that pay tribute to KFC founder Colonel Harland Sanders and the brand’s heritage, including its signature red and white stripes.

Veterans given cars for Christmas

The holidays will be merry and bright for two veterans who were each be presented with keys to newly restored cars loaded with a trunkful of gifts for their families.

The car donations to Jared Gould of Chevy Chase and Helen Daniels of Baltimore are from Caliber Collision and Geico as part of a national program to repair and donate cars to individuals in need. The Geico-donated vehicles were restored by technicians at Caliber Collision Centers in Waldorf and White Plains who volunteered their personal time to refurbish the vehicles with parts and services donated by other local businesses.

Army veteran Jared Gould recently separated from the military and has spent the past two years recovering and rehabilitating from serious injuries suffered when a live round detonated in his face. Jared, his wife, three children and one nephew who lives with them, moved from Georgia to Maryland so that he could receive continuous care for his injuries at Walter Reed National Military Medical Center. With a large family, having an additional vehicle will help Gould regain his independence as he juggles medical appointments while helping with his children’s busy school and extracurricular activities.

Air Force veteran Helen Daniel served nine years in the military and continues her service today helping homeless veterans enroll in Supportive Services for Veterans and Families Program. She continually advocates and engages community resources to provide additional services to the veteran community. Daniel is out in the community daily including Saturdays, going to shelters. A car donation to replace her unreliable vehicle will enable to increase the positive impact she has made in the veteran community.

Over the past seven years, Caliber Collision and its industry partners have donated nearly 350 vehicles valued at over $4.5 million to military service members, veterans and others in need of reliable transportation. The car donations are part of the National Auto Body Council’s Recycled Rides program.

Elite Jewelers brings high-quality jewelry designs and brand names for affordable prices. Along with certified diamonds, colored precious stones and pearls, the shop has a selection of diamond necklaces, bracelets, earrings, handmade Italian 18k gold and platinum jewelry, as well as name-brand watches such as Movado, Citizen and Bulova.

Thomas Shelton opened the doors of his La Plata health care practice in January 2015 with a distinct purpose of helping the people in his hometown reach a better quality of life through health and wellness, according to a press release. Shelton Family Chiropractic & Physical Therapy has been steadily growing ever since.

“There is just something amazing about making people feel better with nothing but your own two hands,” Shelton said in the release.

Born and raised in Charles County, Shelton completed his undergraduate studies at the College of Southern Maryland before moving to Missouri to continue his education. He earned a bachelor of science degree in biological arts and a doctorate in chiropractic care at Logan University.

Five years is a celebrated milestone in any business, but in the health care industry, a chiropractor must continue to achieve positive results for his patients on a consistently reliable basis. Referrals from satisfied patients have been the cornerstone of growth and success for Shelton, according to the release.

To learn more about Shelton Family Chiropractic & Physical Therapy, go to SheltonFamilyChiropractic.com or call the office at 301-744-9024.